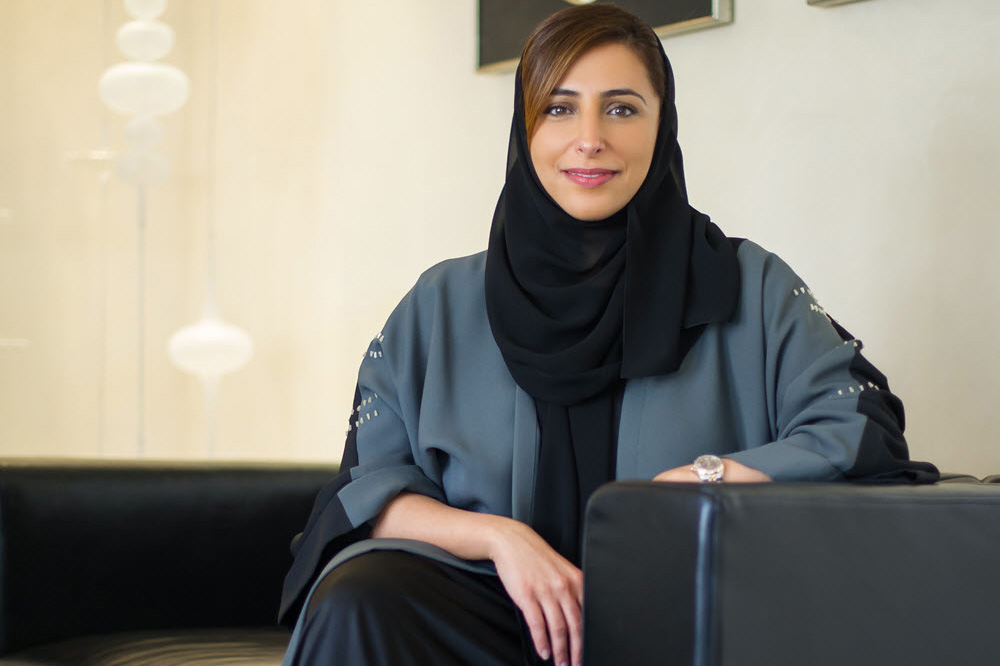 Earlier this month, Sheikha Bodour bint Sultan Al-Qasimi was confirmed as the future Vice President of the International Publishers Association at the organization’s General Assembly in Frankfurt. She will take up her new positions starting on 1 January 2019.

Sheikha Al-Qasimi is the first Arab woman to hold this post since the foundation of the association in 1896. She is also merely the second woman in this position after Ana María Cabanellas from Argentina, who served as the first female Vice President and President of the Association from 2004–2008.

The election follows in the wake of Sheikha Al-Qasimi’s years-long, tremendous efforts in developing the publishing industry in the region as a whole – not only in the UAE and the GCC but in the greater Arab world altogether.  She led the Emirates Publishing Association to gaining IPA’s permanent membership in 2012. In addition to these pursuits, Sheikha Al-Qasimi is also involved in a number of regional and international initiatives that are in place to promote human rights, youth and gender empowerment, economic development, creative industry development, and cross-cultural exchange. 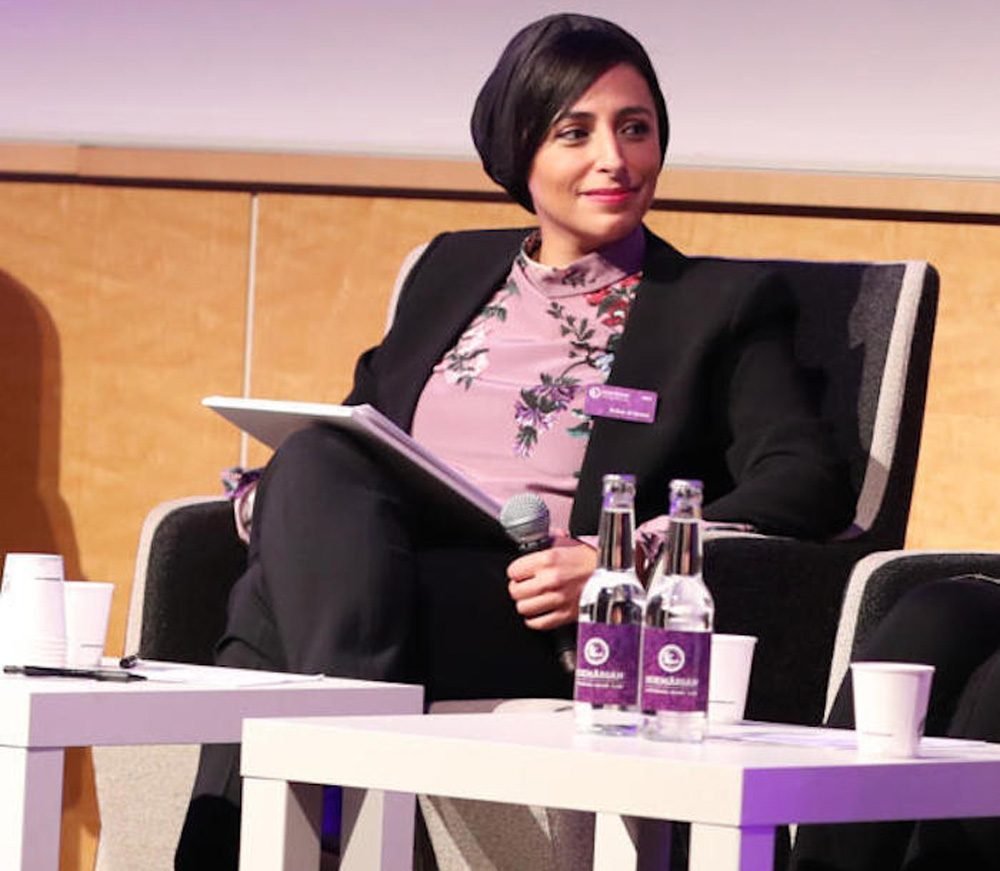 Sheikha Al-Qasimi holds an honors bachelor’s degree from Cambridge University, and she holds a masters in Medical Anthropology from the University College London. In 2007 she founded the “Kalimat Publishing Group,” a global publisher of children’s books and educational content based in the UAE. She is the CEO of this publishing group and in 2014 Forbes ranked her a high number 34 on its list of the 200 “Most Powerful Arab Women in Family Business.”

Speaking on her new appointment, Sheikha Al-Qasimi said, “The publishing industry is different from all other industries known to mankind because it is a product of human creativity, through which we seek to address the human mind and conscience regardless of their geographical location or ethnicities. This human product cannot thrive without transcending man-made boundaries, and its motive should be to increase understanding and harmony between humans.”

Sheikha Al-Qasimi then added what this new responsibility means for her personally. "I am very proud and proud of my choice to assume the duties of Vice President of the International Publishers Association, and I will do my best to add to the achievements of the Association that my colleagues have achieved since its inception so far." 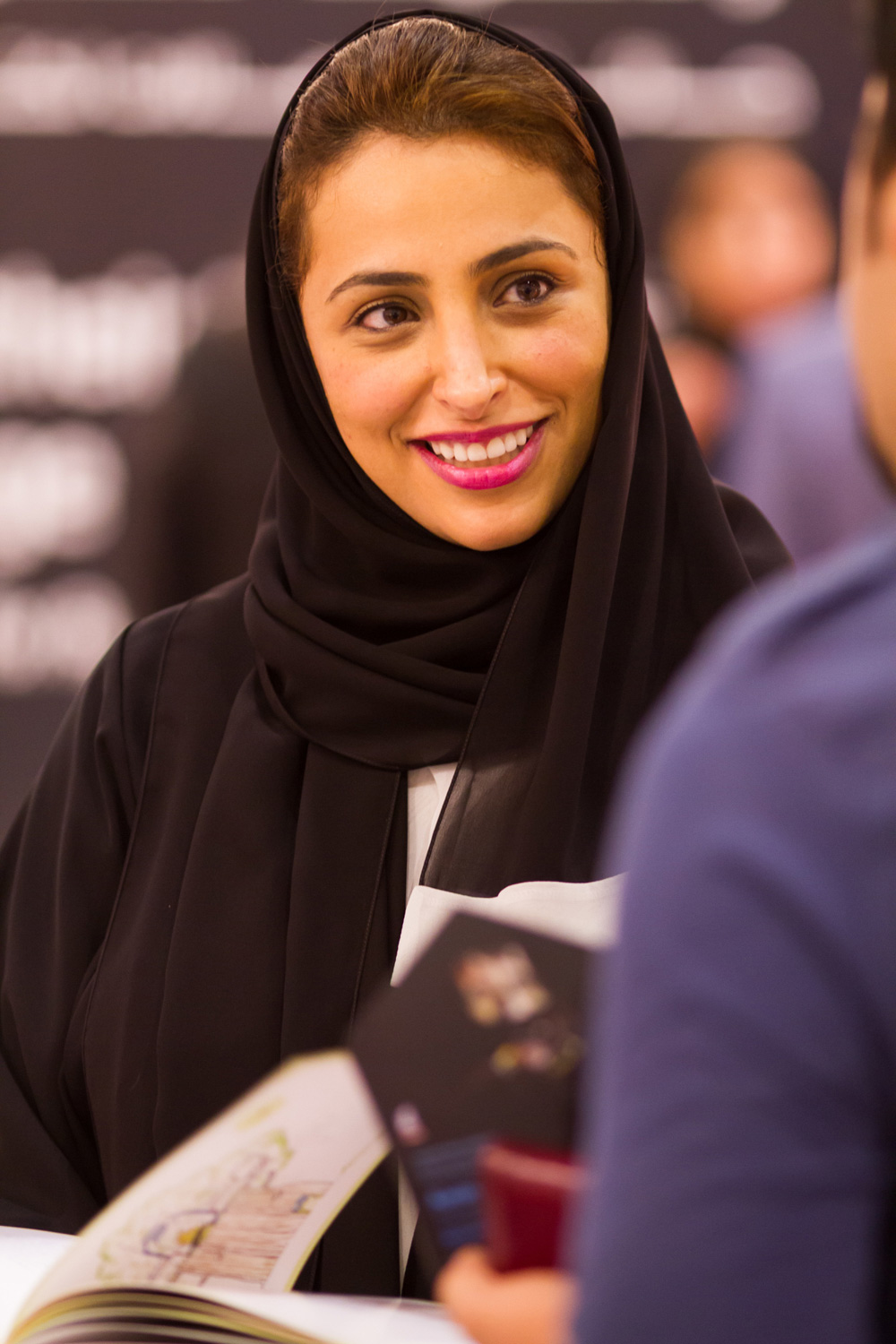 Thanks to Sheikha Al-Qassimi, the local publishing industry went from being nearly non-existent to a role model in the region within a few short years and this opened the door to a more professionalized book industry. But it also touched on related subjects such as that of intellectual property, and the totality of rights issues, related to both the publisher and the author.

To close with the words of the eloquent Sheikha Bodour bint Sultan Al-Qasimi, she added that, looking to the future, “I have never been more hopeful about our industry than I am today and what can be achieve together with IPA member support tomorrow. There are emerging industry issues that need to be addressed, freedom to publish injustices that deserve our collective attention, and publishers requiring our support to uphold their intellectual property rights. Progress can’t happen without you, and I look forward to discussing how we can work together to move the IPA and the publishing industry forward.“