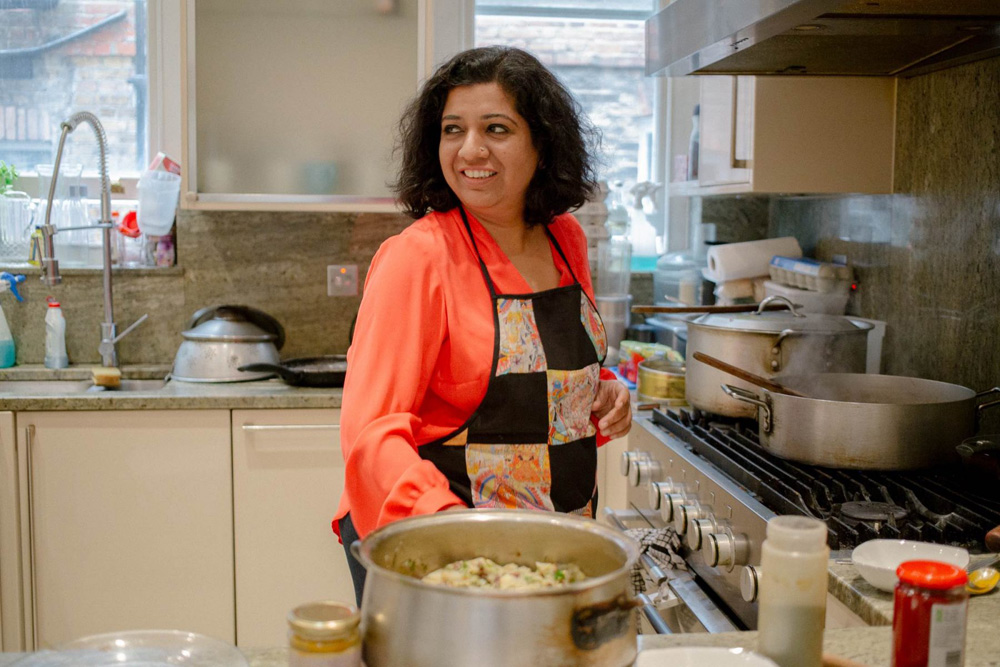 Next year in spring, Asma Khan, known as the owner and chef of the acclaimed Indian restaurant Darjeeling Express, will become the first British chef – and one in only a handful of female chefs – to feature on Netflix’s “Chef’s Table.” Just a year since opening and Khan’s eatery has been the subject of amazing reviews, both in her home of origin in Rajasthan and in her home for the past few decades, the United Kingdom, and it’s no wonder why: the Indian-born chef is known for her all-woman team and her signature dishes inspired from the country’s great royal kitchens in the north – Rajput dishes and Bengali recipes originating in Calcutta.

What may surprise many is that Khan didn’t start her journey in the UK as a chef. According to Eater.com, Khan moved to Cambridge in 1991 to be with her husband, and she then enrolled in the prestigious university named after the city in order to pursue a law degree. After her husband moved to London with a job at SOAS, Khan continued her degree there, eventually finishing with a PhD, in which she specialized in British Constitutional law and worked on church and state. Then, in her 40s, Khan took a different turn in life, transitioning from law to becoming a world-acclaimed restauranteur. 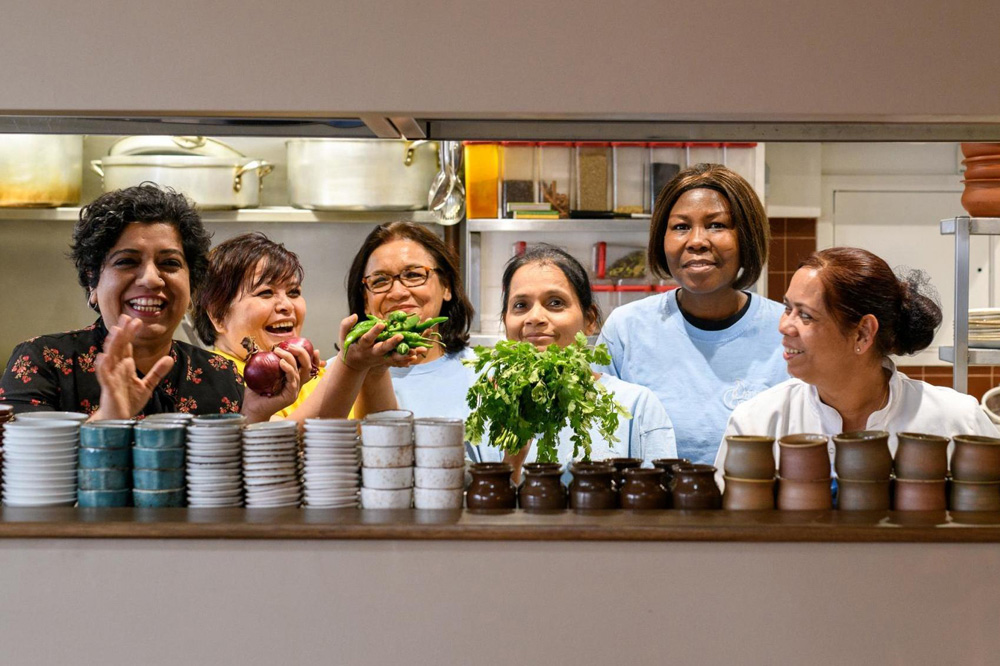 Khan learnt to cook from her aunt, Rukhsana Hamidi, after moving to Britain. Unfortunately, Hamidi died a year later. Then, in 1992, Khan returned to India to further develop her knowledge of cooking, this time with the help of two new teachers: her mother and the family cook Haji Saheb, a woman who was convinced that Khan was going to be the best cook in the universe.

Khan, who was taught by women, now runs a restaurant staffed mainly by women, a focus she says has been a driving force in all that she does. For instance, on Sundays, when the restaurant is closed, Khan runs the Women in Food supper club, an event which gives would-be female restaurateurs and chefs the chance to cook for the paying public. 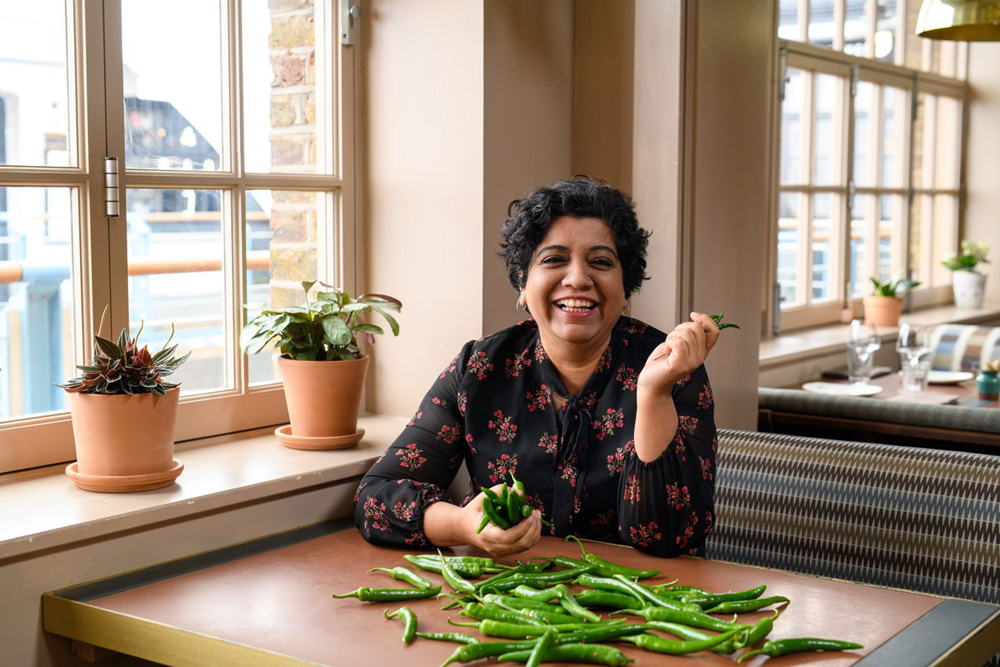 According to the site, Khan didn’t come into the restaurant industry just because of a love for food. “It isn’t about the money, the accolades, it is a platform for me to talk about politics and race,” she explained. As a renowned chef, Khan challenges people to see her multiple identities: a Muslim, a woman of color, and a business person.