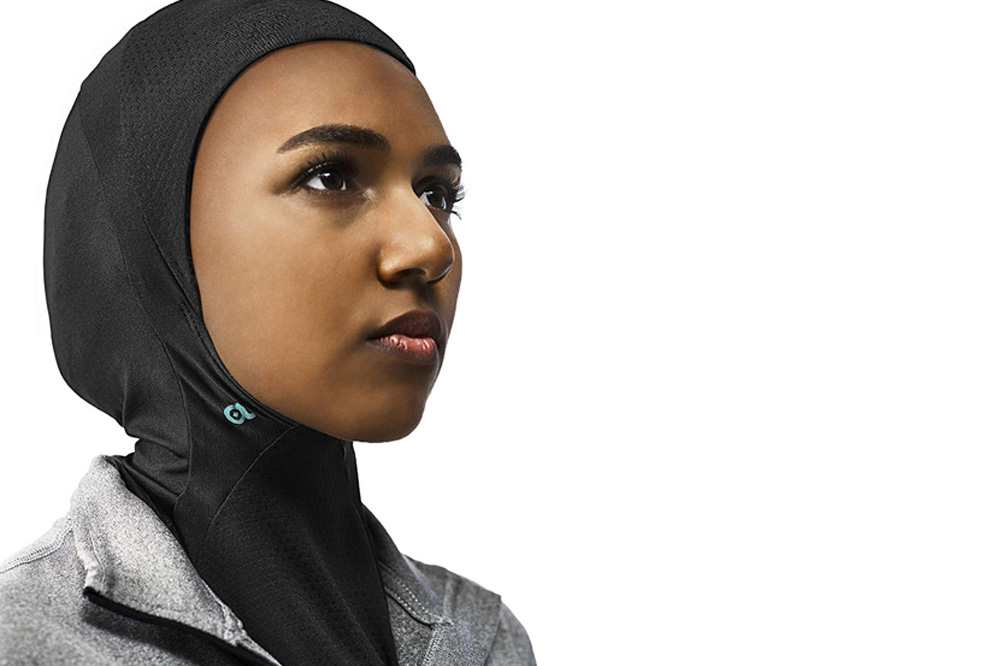 Towards the end of last year, Nike announced to the world the launch of a piece of clothing designed to make the life of every practicing, female, Muslim athlete easier: its activewear hijab. Under development for months before its release, the sports headscarf dubbed the Pro Hijab was tested by athletes such as UAE-based weightlifter Amna Al Haddad and Emirati figure skater Zahra Lari. Since then, many across the globe have associated the sports hijab with Nike but there is another brand out there giving the global giant some competition and, according to reports, it may have even created the headscarf before Nike. 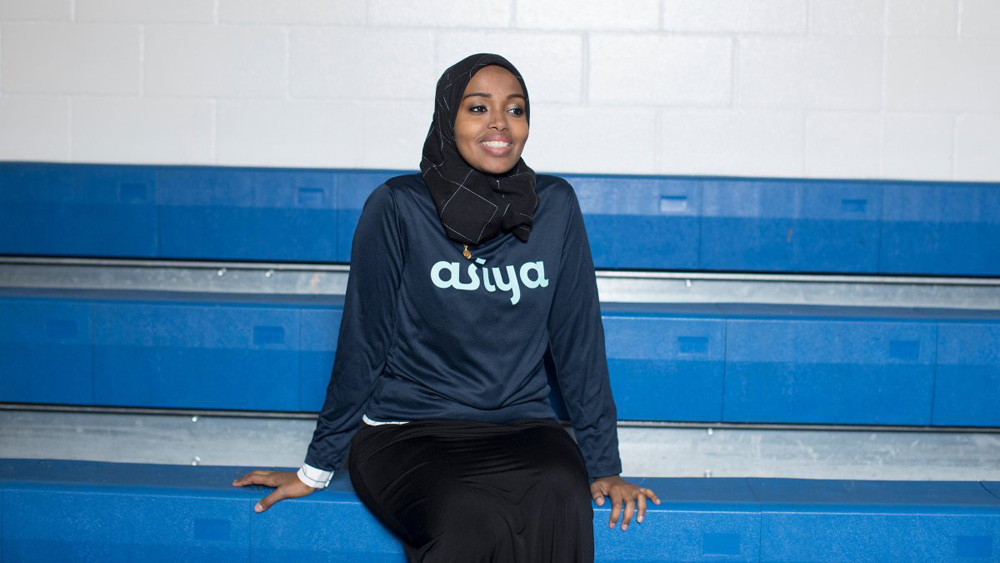 ASIYA, which was founded by basketball coach Fatimah Hussein, is a modest activewear brand based in the United States that offers, amongst other items of sportswear, sport hijabs designed to enable the participation of Muslim women in sports and physical activity while upholding religious and cultural beliefs. As the website explains, the name ASIYA was selected because it is the name of a highly revered woman from Islam’s history, Asiya bint Muzahim, who was known for being courageous and standing up against injustice, making her an ideal role model and champion for the brand’s mission. 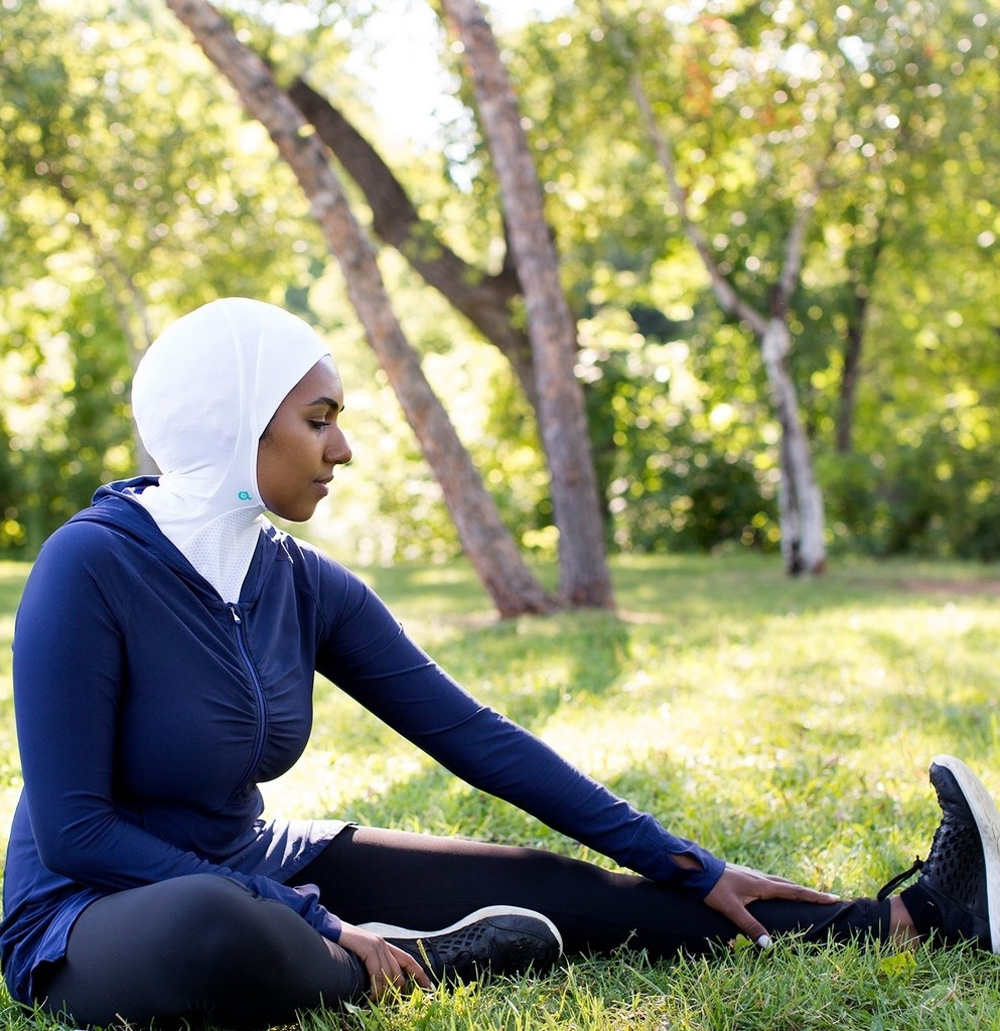 The idea for ASIYA began in a community center gym in Minneapolis, where Hussein has been helping young Muslim girls gain access to sports and physical activity for the past decade. She founded a non-profit program called G.I.R.L.S. (Girls Initiative in Recreation and Leisurely Sports) to create girls-only gym time several nights a week. Over time, as beneficiaries of the program gained self-confidence and a love of sports, they sought out athletic uniforms and apparel that let them compete in public. That is where the idea for ASIYA was born.

In 2015, in collaboration with the Cedar-Riverside community in Minneapolis and the University of Minnesota, prototype basketball uniforms were developed. Next up was the hijab, which Hussein developed with the help of Jamie Glover, a marketing professional. Several generations of prototypes were tested by the girls at the center, allowing the team to optimize their creation for fit, fabric, and performance. 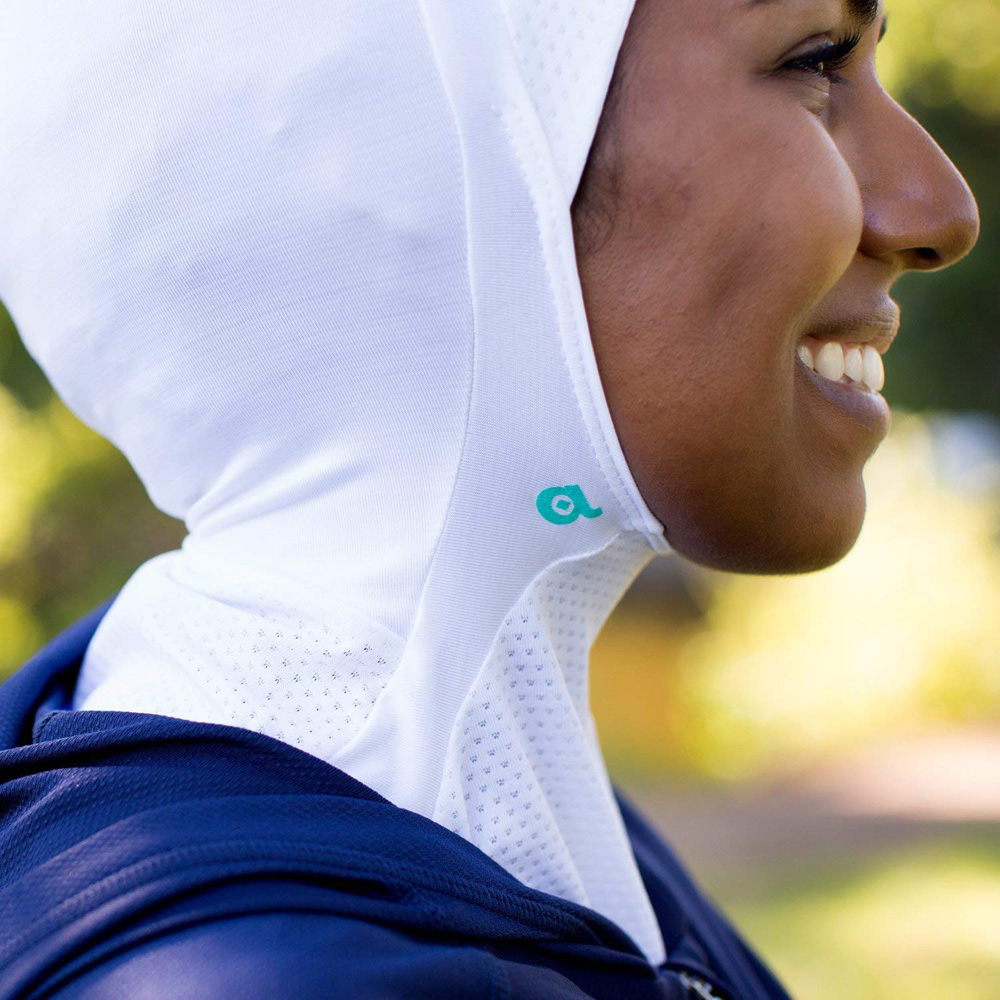 According to OutsideOnline.com, ASIYA now sells direct-to-consumer in 25 countries to teams, athletes, and individuals, occasionally partnering with retailers that serve the Muslim community. According to Hussein, the brand has been so successful that it has been a struggle to keep up with demand. Sales to school athletic programs have grown tenfold since inception, with the hijab becoming a favorite among many hijabi runners, weightlifters, and school sports teams. 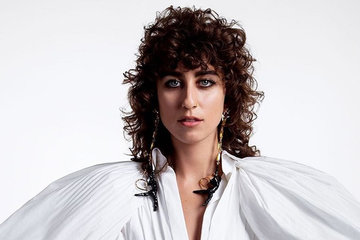 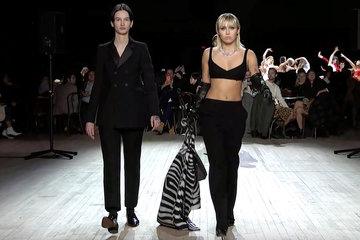 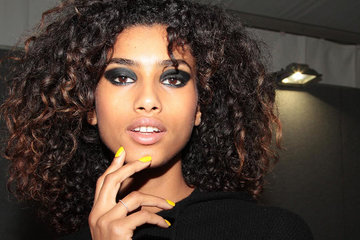 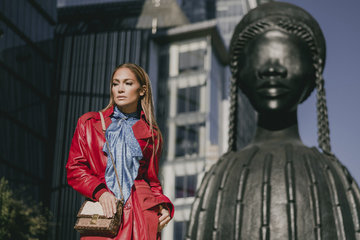