Meet Zahra Butt, the Only Amateur Boxing Qualified Coach Who Dons a Hijab 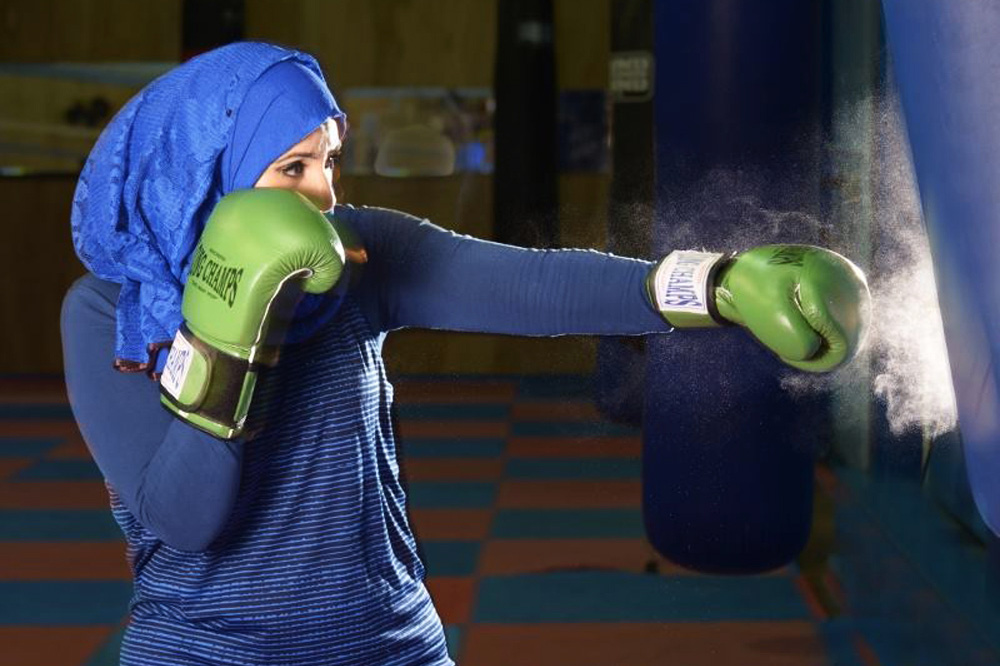 In the world of boxing, women are now becoming growing presence and, within that environment, women from the Middle East, particularly Muslim boxers, are gradually breaking into the field and making a name for themselves, athletes such: as Ambreen Sadiq, one of Britain's first Muslim female boxers; Amaiya Zafar from the United States, who fought for almost two years to obtain a waiver to participate in amateur fights while wearing a hijab; and Bianca Elmir, Australian Flyweight Champion and the Oceania Boxing Bantamweight Champion.

However, when it comes to Muslim female boxing coaches, the numbers across the globe are even smaller. One woman who has managed to represent make it into the industry as a Muslim boxing coach who chooses to wear the modest headcover is Zahra Butt, widely known as the first hijab-wearing Amateur Boxing Association boxing coach. Butt, who became the first coach in the United Kingdom to wear a hijab, is hoping to inspire more women to get involved in sport.

Not only is Butt an inspiration to others by representing an underrepresented group in the sport, she also incorporates her experiences and life-coaching techniques into her boxing classes. 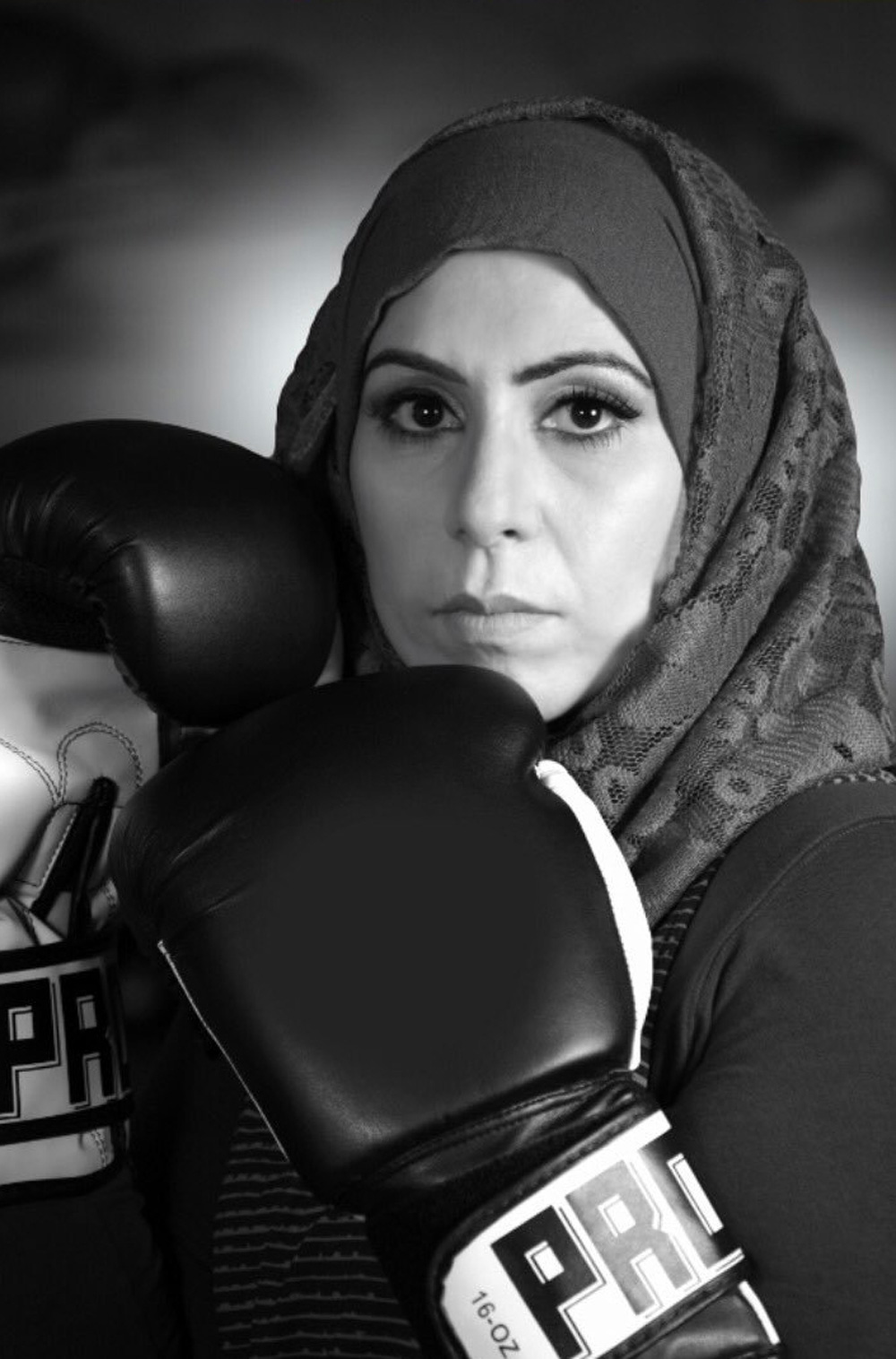 By her own story of boxing, which helped her overcome health and emotional issues such as postnatal depression, the 39-year-old coach provides support to women and girls in the Midlands area of the UK, as well as coaches and mentors women for free.

As a mother of three, Butt experienced extreme postnatal depression following the birth of her second child and the weight gain that came with that. However, when she turned 30, she decided it was time to take matters into her own hands, slowly exercising at home using a cross trainer her brother bought her years before. After dropping weight and seeing the impact being active had on her physical and mental health, Butt decided to try something new and more challenging. That was when her brother introduced her to boxing.

Today, Butt, who is of Pakistani heritage, is known for “This Girl Can” campaign. Speaking on the “Nottingham Girls Can” website about her journey into boxing and becoming a Qualified England Boxing Coach, the 39-year-old explained that she wanted “to show other’s how sport could empower and change their lives.”