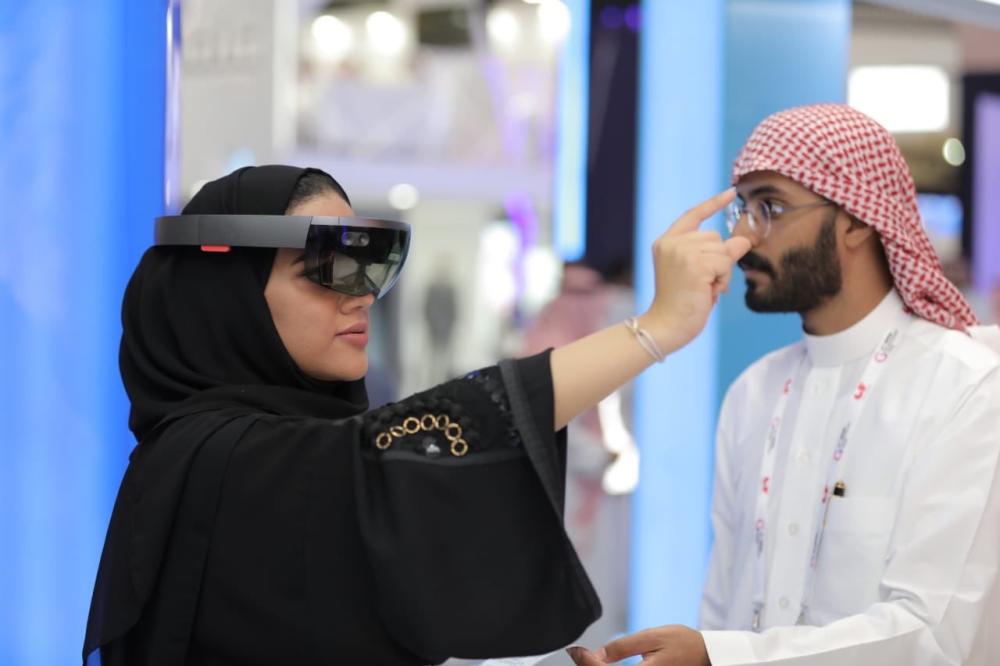 Over the past two years, Saudi has been advancing efforts aimed at developing religious and non-religious tourism as part of its diversification plans. Guided by the objectives laid down in Vision 2030, the country’s ambitious blueprint on diversifying its oil-dependent economy and transition it into a knowledge-based one, Saudi Arabia has been looking towards the untapped potential of its already lucrative tourism sector. This week, in line with its continued efforts to grow both local and global tourism, the Kingdom has launched an innovative solution dubbed the Holo Journey project.

The app, which is being reported to be the first of its kind in the world, was launched this week by the Saudi Commission for Tourism and National Heritage (SCTH). It is said to merge three innovative technology solutions that have been designed to enhance the user’s overall experience with regards to national heritage and tourism; it integrates the technologies of Mixed Reality technology, the Internet of Things, and Blockchain to bring unique experiences in aspects of cultural heritage and museums, as well as in dealing with tourism data in Saudi Arabia.

According to Arab News, SCTH’s Vice President for Support, Dr. Abdul Aziz bin Mohammed Al-Sheikh, emphasized the importance of the app, explaining that its creation is in line with the vision of the commission’s President Prince Sultan Bin Salman. He also stressed on the fact that the creation of this app can be viewed as a significant achievement by the organization, one that highlights an exceptional level of institutional work and collaboration.

He praised the cooperation with Microsoft Arabia Company that resulted in the development of Holo Journey and he talked about the need for SCTH to continue keeping pace with technological developments in the sector that will enable the organization to gain worldwide recognition for its work and lead the way globally.