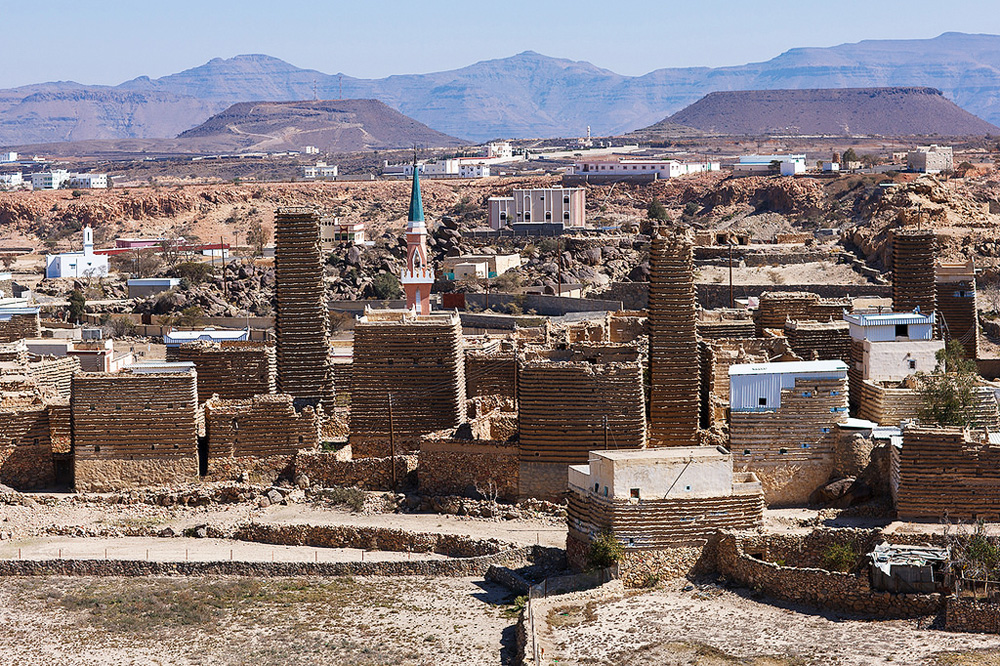 In the southwestern part of Saudi Arabia is Asir, a region with the country’s highest mountains, striking highlands, diverse ecosystem, lush greenery, and decent rainfall, making it a popular destination for many local tourists and soon – if all goes well – visitors from across the globe. As the Kingdom works towards bolstering its tourism sector under the objectives laid down in its ambitious 2030 plan to diversify its economy, one area of Asir in particular has been getting a lot of attention in terms of development.

In Abhir, the capital of Asir, is Jarash, a site that is today amongst the country’s most important archaeological sites and one that has seen an increase in excavations this year. Early this month, more than 40 international joint expeditions were launched across Saudi Arabia – including work in Jarash – and led by the Saudi Commission for Tourism and National Heritage and Heritage (SCTH), as reported by Al Arabiya English. 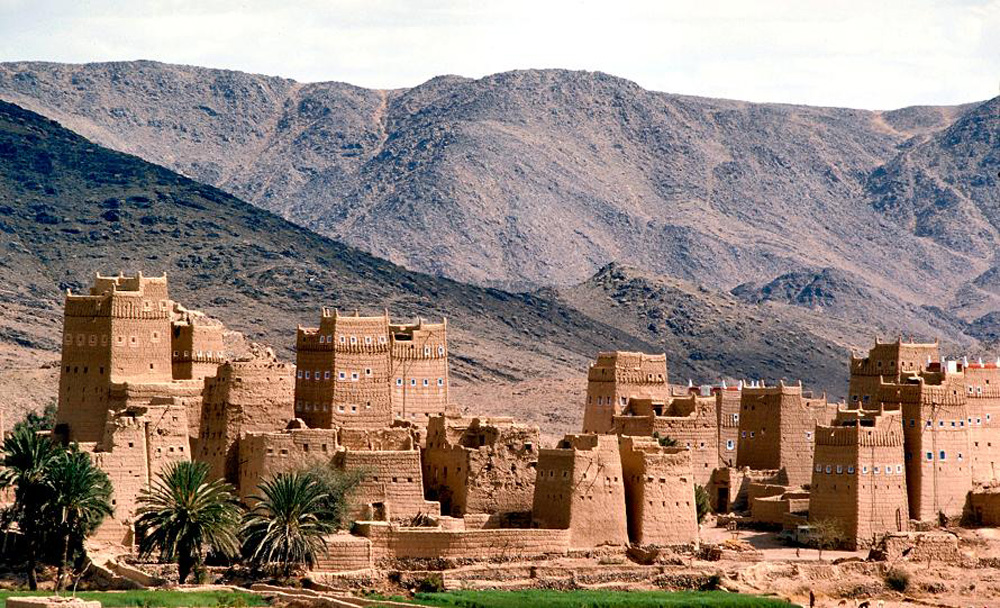 As part of ongoing work in Jarash, excavation teams have found relics dating back 3,000 years. Due to these significant findings, Prince Sultan bin Salman, president of SCTH, has ordered that excavation work continue, with 35 days of exploration work to be carried out with the participation of students from King Khalid University.

As part of Saudi Arabia’s efforts to open its doors to visitors from around the world, dozens of new archaeological sites have been discovered over the past months and approved for registration by the SCTH, including underground aqueducts in the historic city of Fayd, in Hail, dating back to early Islamic period. In addition, other significant and astounding findings have been discovered recently, such as a 350,000-year-old elephant tusk found at the bottom of a dry lake in Taima province in the north of the Kingdom. 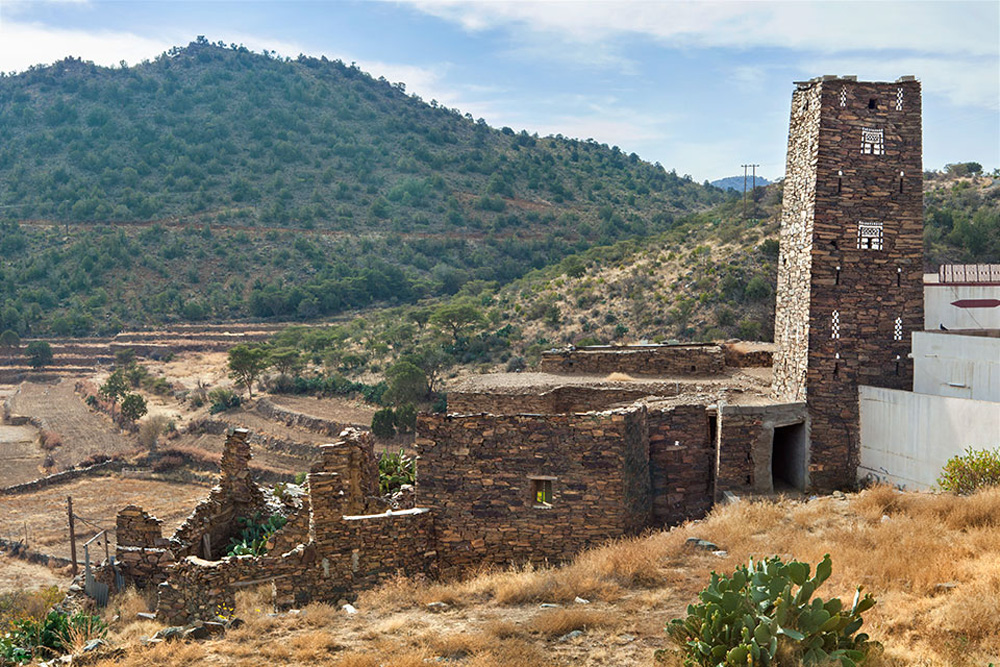 In a World Travel and Tourism Council (WTTC) conference earlier this year in Argentina, Prince Bin Salman explained that the Kingdom is aiming to be one of the most attractive countries for tourism, banking on its location, its unique historic elements, and its welcoming people. The Prince also explained that the efforts of the SCTH and its partners in localizing tourism-related jobs has already resulted in an increase in the number of direct jobs in the sector, going from 936,000 in 2016 to 993,000 in 2017. The number of work opportunities is expected to increase to 1.2 million by 2020.