The Internet has responded and it loves this feminine design. 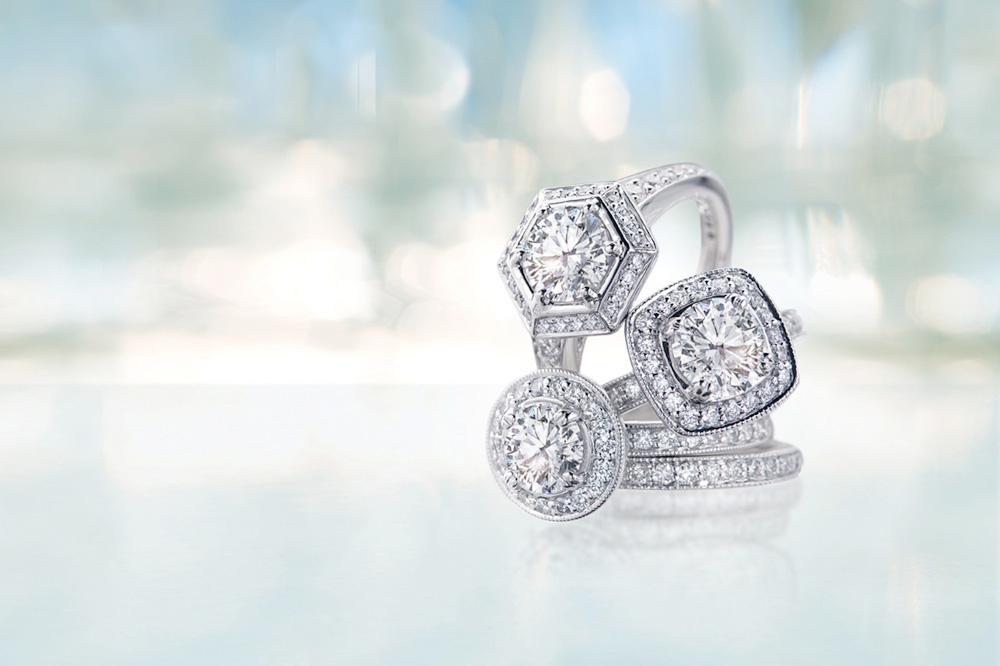 We’ve done our research and know the lingo: Round cut, princess, marquise, cushion, emerald, radiant, pear, Asscher, oval or maybe even heart and of course: the bigger, the better. And then there’s the band itself…. White gold, white gold, rose gold, platinum? How wide should it be? Vintage-inspired or more avant-garde? 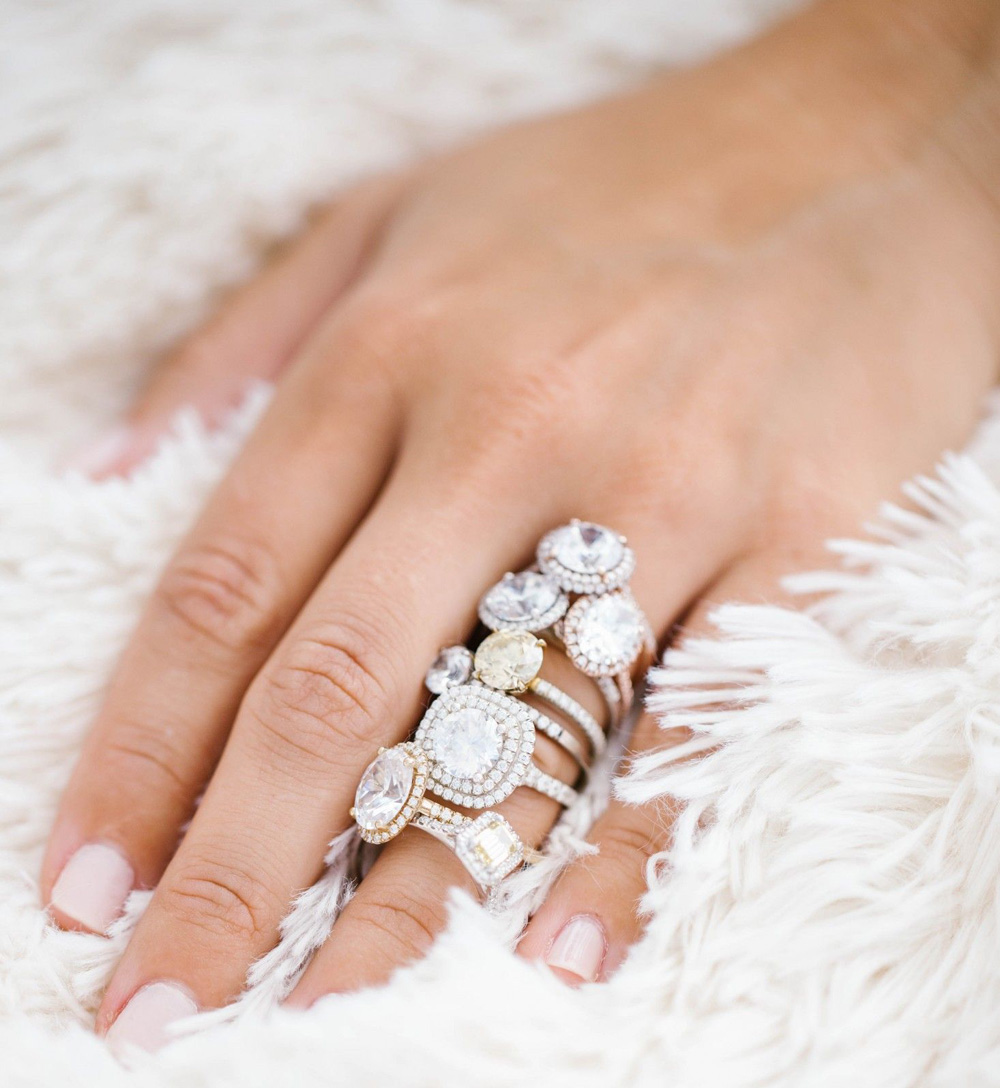 There’s probably more possible combinations of all these different elements than there are grains of sand in the desert. Thankfully, you can’t really go wrong with any of them, I mean, we’re talking about diamond rings after all. But there has been one clear favorite, an outstanding design that has taken the internet by storm. It’s subtle, bold and has clean, minimalist lines. It’s hyper feminine and just so very, very pretty.

Sometime things are subject to taste, and other times you just have to admit when something is darn good, even objectively speaking. The votes are in and it seems like the world, or at least everyone who has been looking at engagement rings, has agreed that there is such a thing as the perfect piece of jewelry. Meet (or imagine wearing) the world’s most popular engagement ring. 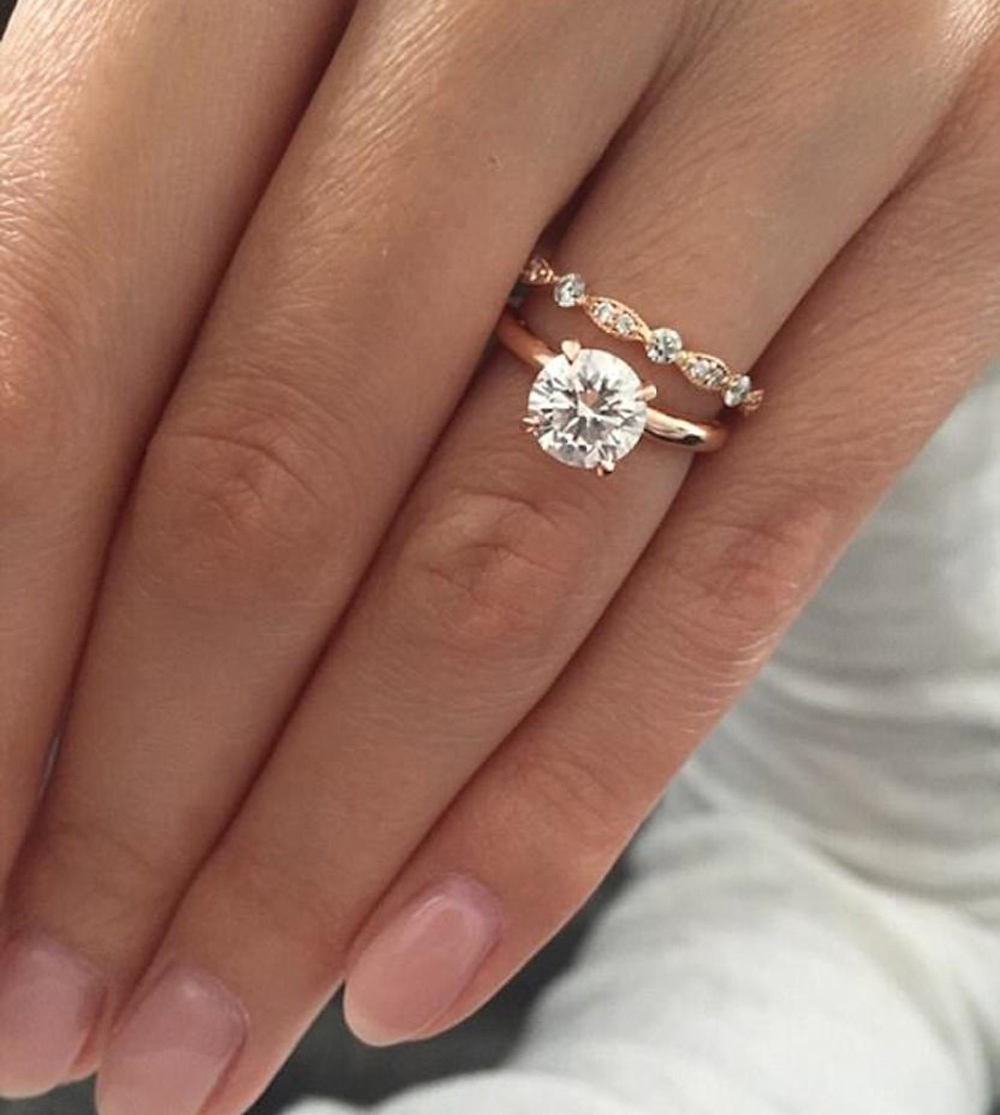 When Silvia Billione first posted a photo of her new engagement ring and matching wedding band on Pinterest, users went absolutely crazy. What has been called “the most popular engagement ring on the internet," was pinned over 100,000 times in just over one week's time. Sylvia captioned the photo of her ring saying, "The solitaire ring is 1.22 carat with a two-millimeter-width rose gold band"

It’s Art Deco in style, and the band is kept in super-trendy rose gold, which is a warm shade that flatters all skin tones. Sylvia didn't reveal the price of the ring but she explained that she had the ring custom-made after being inspired from other images she spotted on Pinterest.

Now how’s that for an absolute stunner? 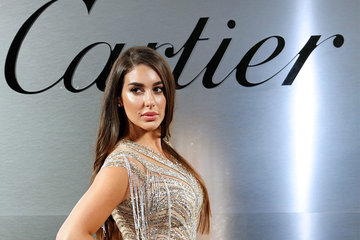 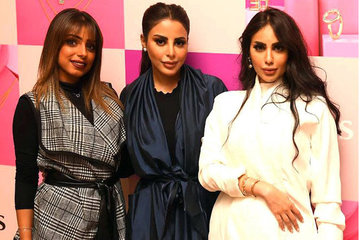 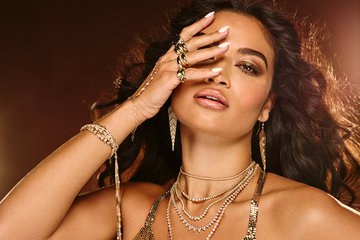 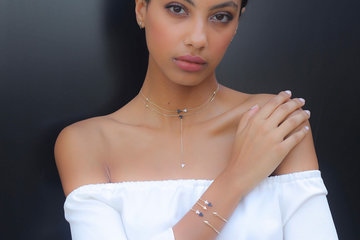 4 Arab Jewellery Brands Perfect To Gift Yourself and Others 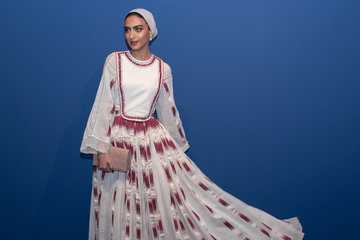