The Saudi Contemporary Art Spaces You Need to Know About

Get up-to-date on these hot spots for art and culture. 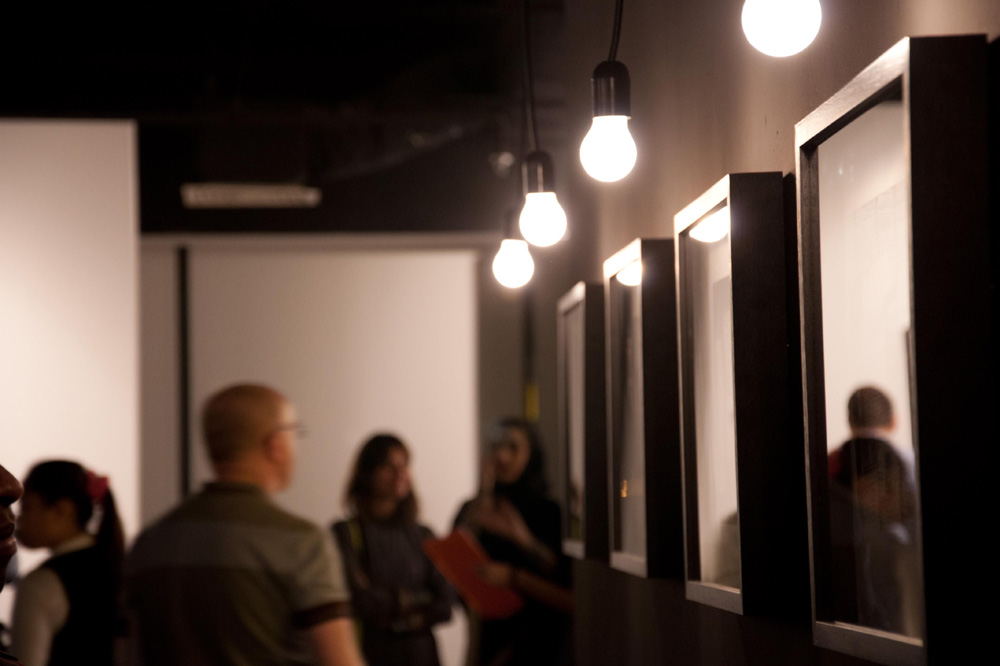 Saudi Arabia has been firmly on the international art map for at least 15 years but there are many local art spaces that have been around for even longer. Whether seasoned experts or new initiatives, each one of these quality art spaces will show you a new facet of the world-class art scene in KSA. Which ones are on your must-visit list? 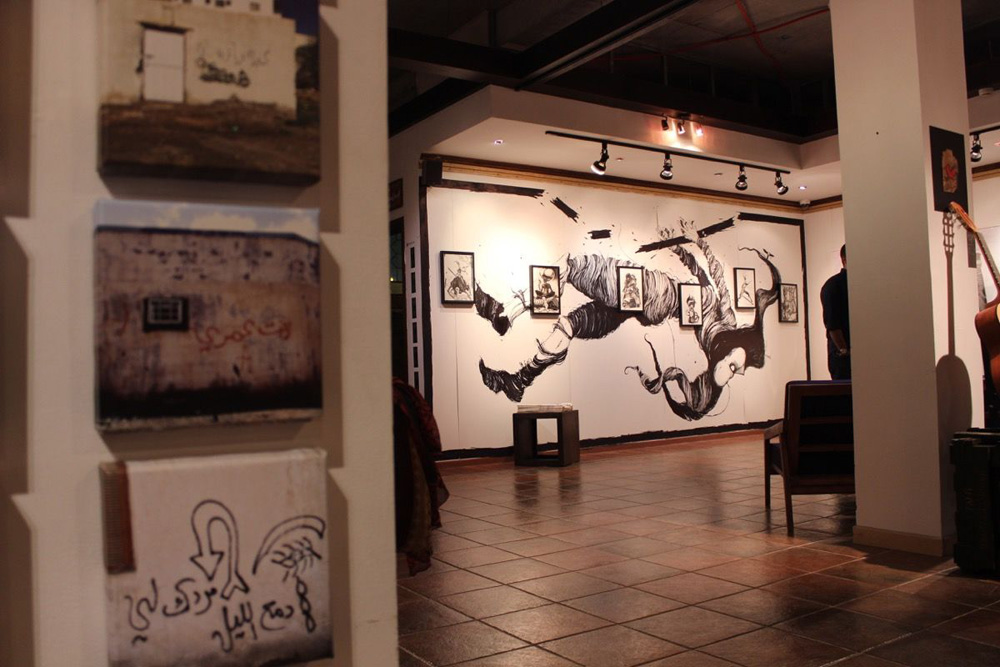 Desert Designs opened its doors 28 years ago and is family-run. The space started out as a desert tent, and over time it grew into a modern gallery space on King Abdullah Street. Desert Designs Art Gallery often showcases contemporary work by some of the region’s leading artist but it displays tribal Bedouin pieces as well. 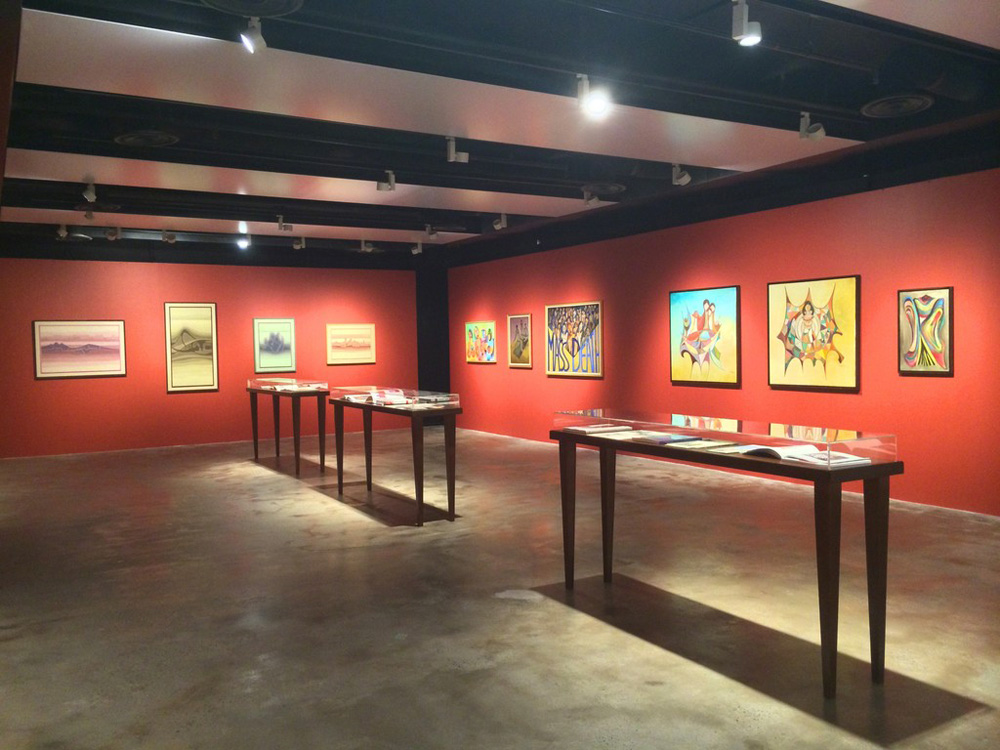 Although relatively new, Hafez is definitely one of KSA’s most prominent art spaces. It was founded in 2014 and while and showcases contemporary art with emphasis on Saudi talent, the gallery also exhibits artworks by artists from the larger region and those based internationally. Hafez Gallery says of itself that it “serves as a space to nurture the discovery of a Saudi visual identity, and participate in the international art dialogue.” 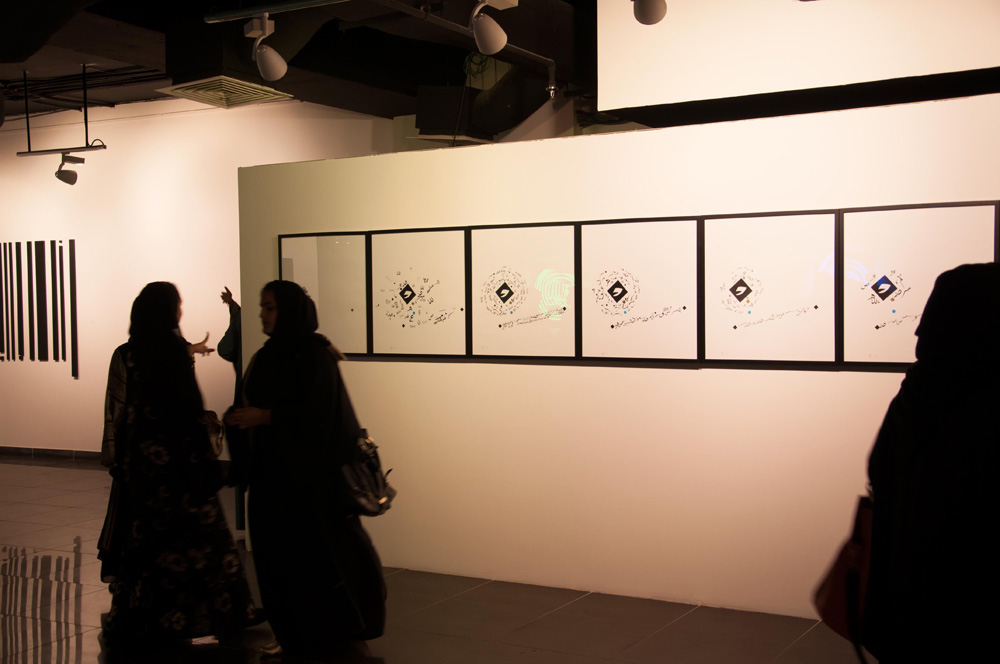 Another heavy-hitter, Athr represents “Middle Eastern and international artists, and encompasses spaces for creative experimentation.” The art space also hosts extensive public programming and has a book shop specialized in publications about art. Next year will be its milestone anniversary, with Athr turning ten years old. Based in central Jeddah, this art space is also working on a “cultural exchange scheme with international artists and curators as part of its commitment to promoting cultural dialogue between Saudi Arabia and the rest of the world.” 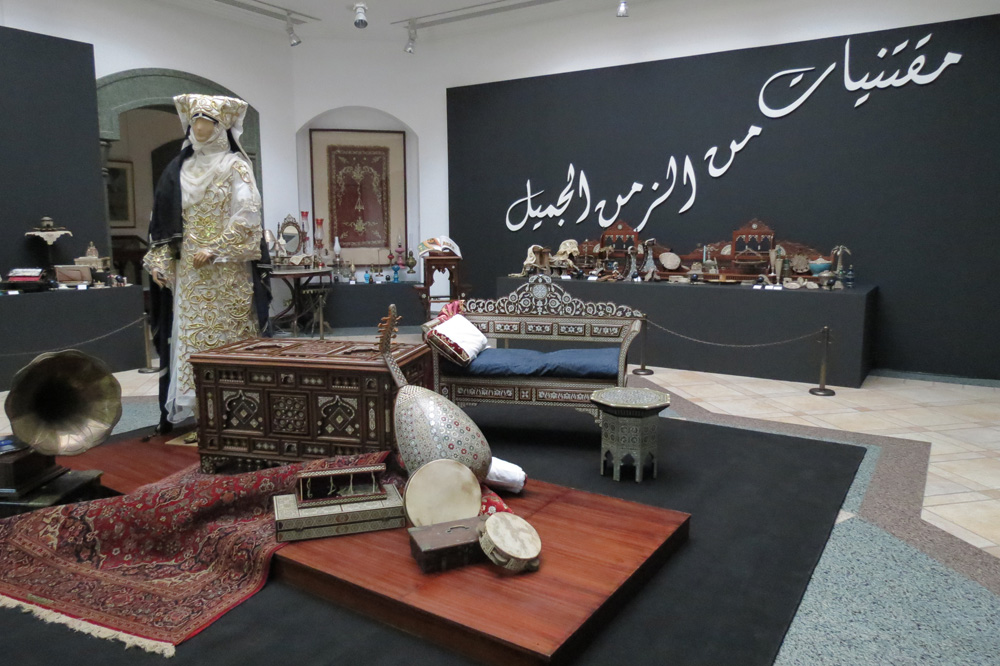 Safeya Binzagr herself is known as a pioneer in Saudi Arabia’s art scene and the Darat Safeya Binzagr is a private museum that showcases a permanent exhibition of her artworks. Her Saudi family originally raised the artist in Egypt but she returned to Jeddah in 1995, where she then opened her own art space. Speaking on the topic of the cultural significance of her work, it has been said that, “Saudi Arabia’s ancient folklore also emerges in the artist’s portrayals of common people’s everyday life in their homes and charming depictions of the country’s traditional architecture that varies from one region to another.” 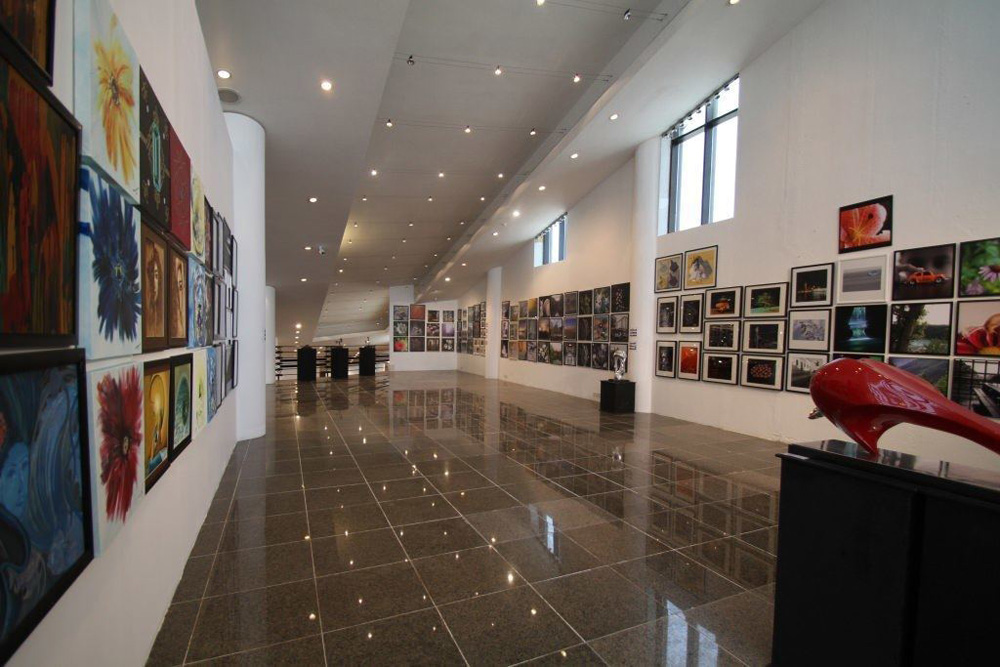 Since its founding in 2006 by a husband & wife artist team who are both originally from Mecca, Arabian Wings has been considered a point of reference for Middle Eastern art specifically and a crucial supporter of contemporary culture in general. Arabian Wings has participated in numerous festivals and in addition to curating seminars and conferences, it has also sponsored international artistic exchanges, produced art publications and it has played a crucial role in advancing the artistic and cultural knowledge for Arab artists and Saudi artists specifically through sponsoring their participations in constructive projects.

The Saudi Centre for Fine Arts 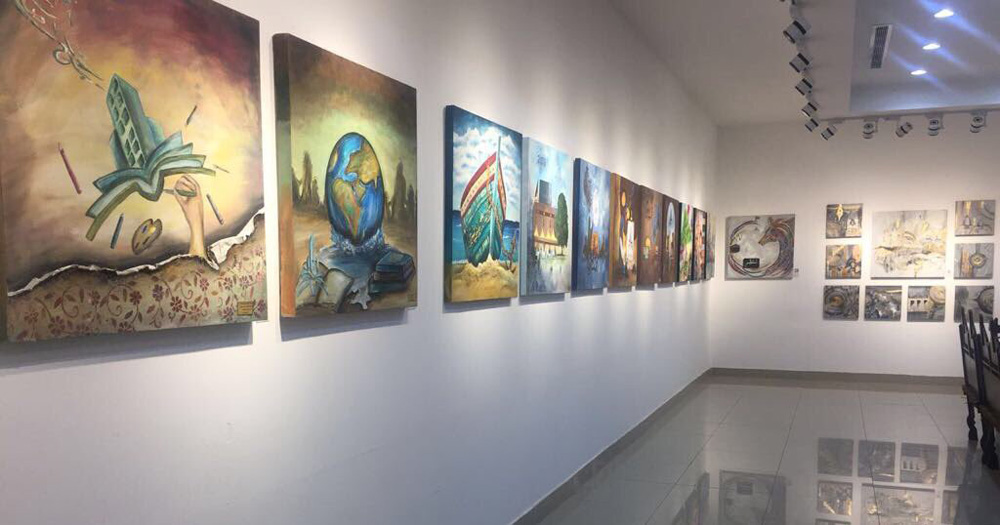 This space has been around for more than a quarter of a century and it’s where you go to both learn new craft, but it’s also a venue to see new art exhibitions. The courses on offer range from photography to pottery, from calligraphy to ceramics, oil painting to drawing and digital. The staff members at the Saudi Centre for Fine Arts are bilingual in both Arabic and English and this enables visitors to take part in the workshops and understand all of the literature provided in relation to the changing exhibitions. 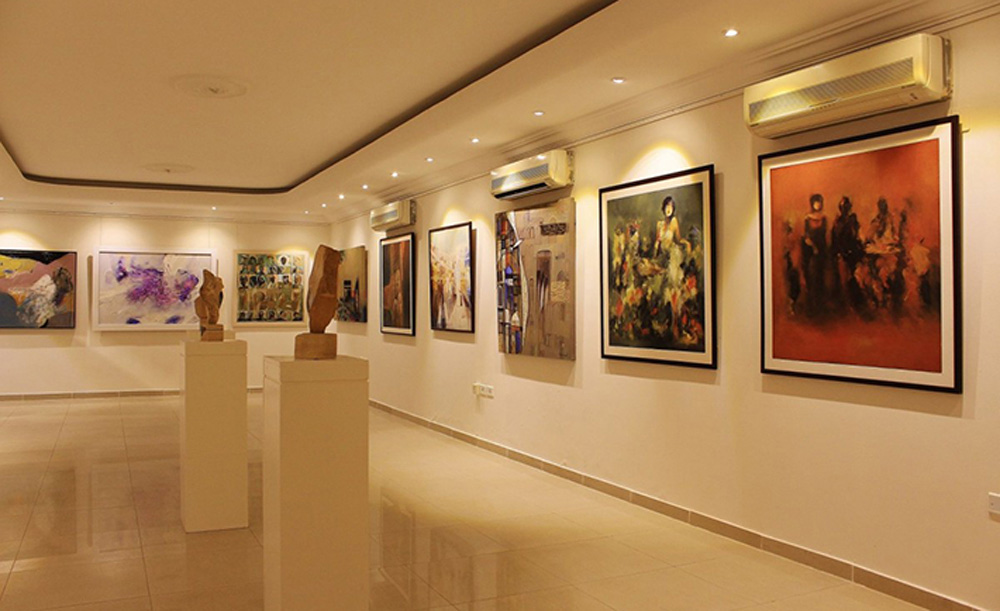 Al-Alamia is another pioneer of the Saudi art scene. Since its opening in 1995, it’s been the place to checked out if you’re in the mood to browse a wide selection of original, local artworks by renowned Arab artists, or even purchase a favorite or two. Along with art courses for people of all ages, this gallery focuses on authentic Islamic art, picturesque oil paintings and landscapes. 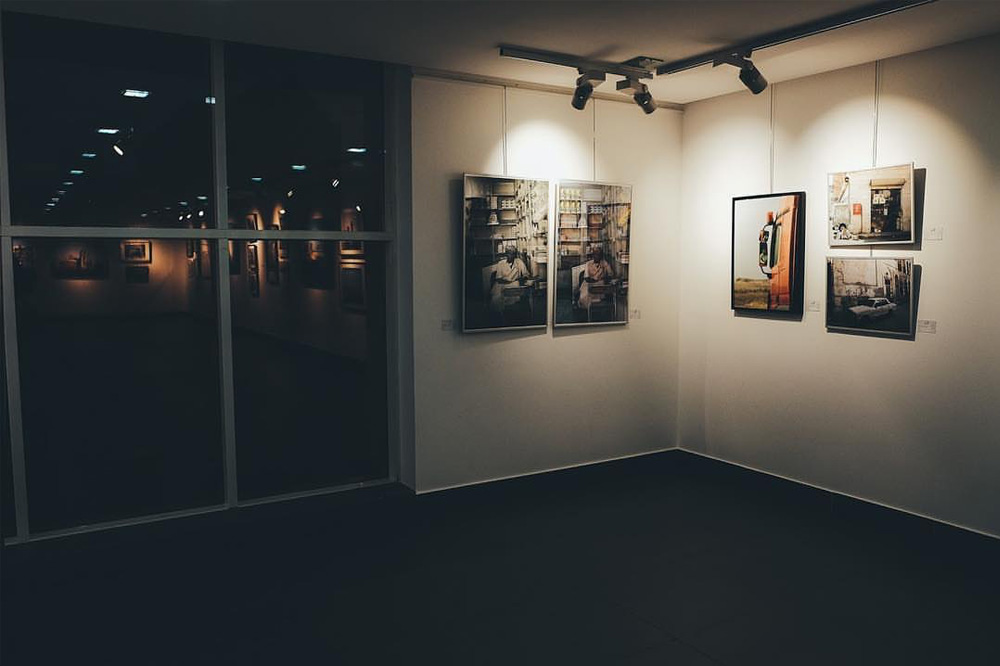 At four and a half years, Nesma Art Gallery is a relatively new addition to Jeddah and KSA’s contemporary art scene. A local artist manages the breezy space, with its grey-washed floors and white walls. Nesma Art Gallery’s mandate is to “be a platform for local artists,” and its numerous exhibition spaces allow several artists to exhibit their works simultaneously. 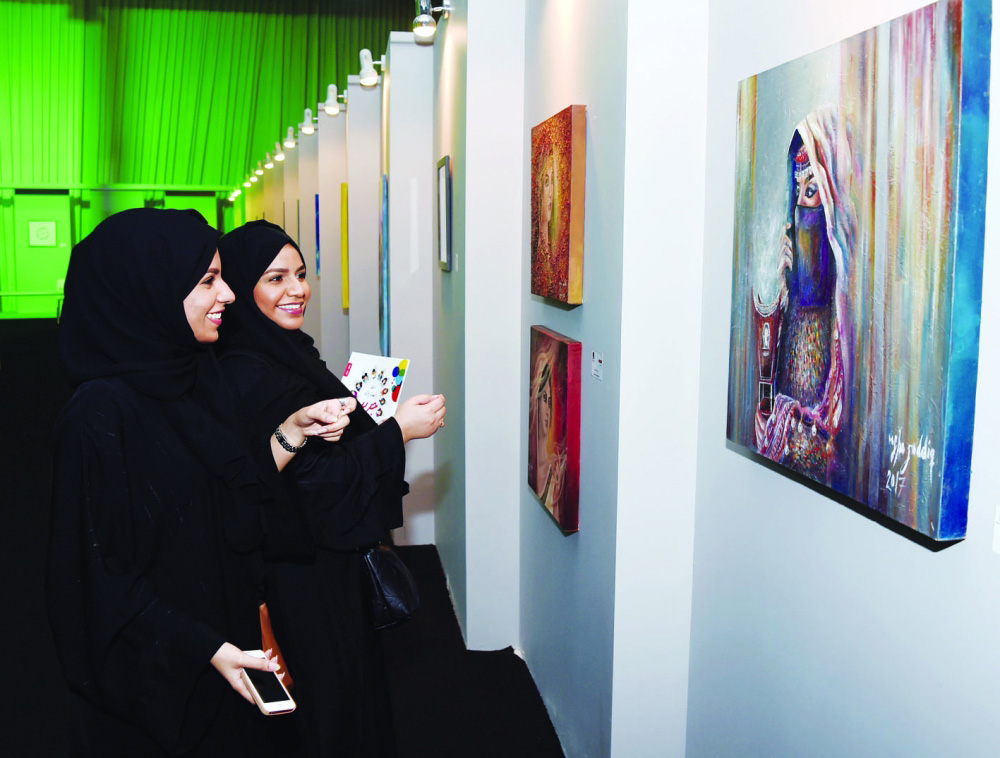 The name may be simple, but don’t let that fool you. Tucked away inside the Ro’iya Art Consultancy is The Gallery, a, well, gallery, that also represents a relatively large number of local artists. Aside from its roaster, The Gallery also showcases work from other artists in its high turnover of exhibitions of contemporary art. 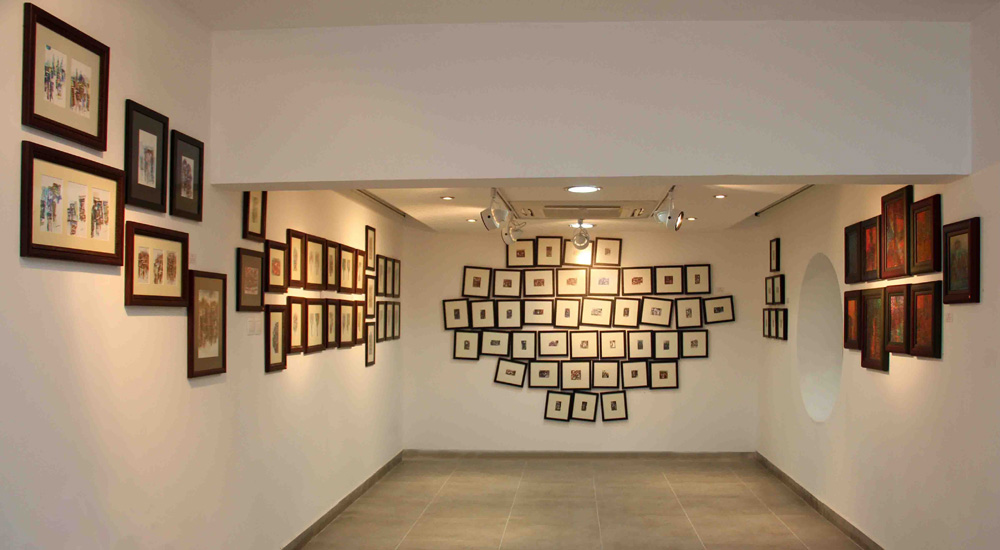 Founded over 30 years ago, Rochan Fine Arts Gallery has built a reputation as a premier art space in the nation—featuring the work of contemporary artists from around the country. Tucked between high-end boutiques on Tahlia Street, Rochan Gallery shares its location with the nearby Athr Gallery (above), Jeddah Atelier (above), and The Saudi Center for Fine Arts (above).

That’s a lot of art. And it’s all here, right for you to see. Some art spaces have permanent exhibitions that don’t or only rarely change and others are conceived with the notion of a quick turnover and rapid exchanges with the public. Whatever your pace and style, there’s something here for absolutely everyone, so bookmark your favorites right now.