Breaking social and cultural barriers are Chantal, from the UAE, and Pamela, who is Lebanese, as they go on an adventure across the Middle East on their motorcycles. 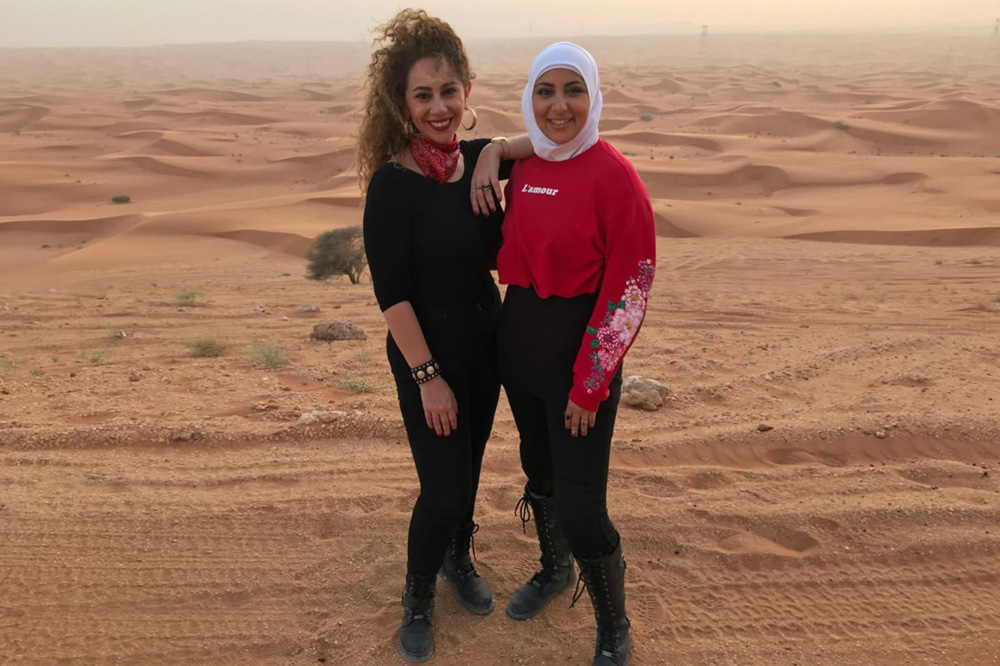 A new travel series, Open Road, will follow the Arab women as they take to the open road on their bikes and all of their incredible travel experiences. The show will not only air on 11 channels across the region on October 13th, but will also be streamed on Facebook and YouTube making the show accessible to everyone around the world. Open Road will be the first locally produced TV show to be on the channel, Fox Life, which is one of three new channels by 21st Century Fox. 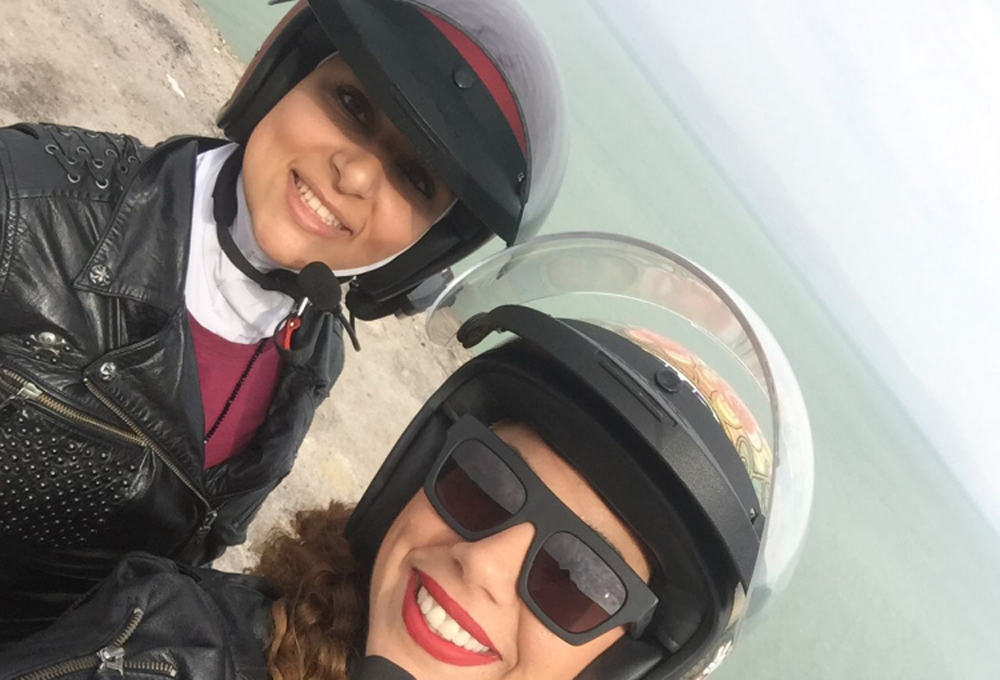 Gemma Wale, the series producer said in a statement, “The Open Road is a travel show like no other.”

Chantal and Pamela are not only taking viewers on a journey in parts of the Middle East that are lesser known, they are going around discovering local food and partaking in death-defying experiences, as well as revealing social encounters with people from each country – as two women.

General Manager of Fox Networks, Sanjay Raina also stated, “The series comes at the perfect time where Arab women are increasingly celebrated, and with this series starring two young Arab female bikers, we celebrate their spirit of exploration and adventure as well. And Season 1 is just the beginning.”

You can catch the exciting teaser by UAE production house, Electric Films, here:

THE OPEN ROAD TEASER from Electric Films on Vimeo.