These Arab Women Are Shaking Up the Art World

The next generation of creatives is on the rise. 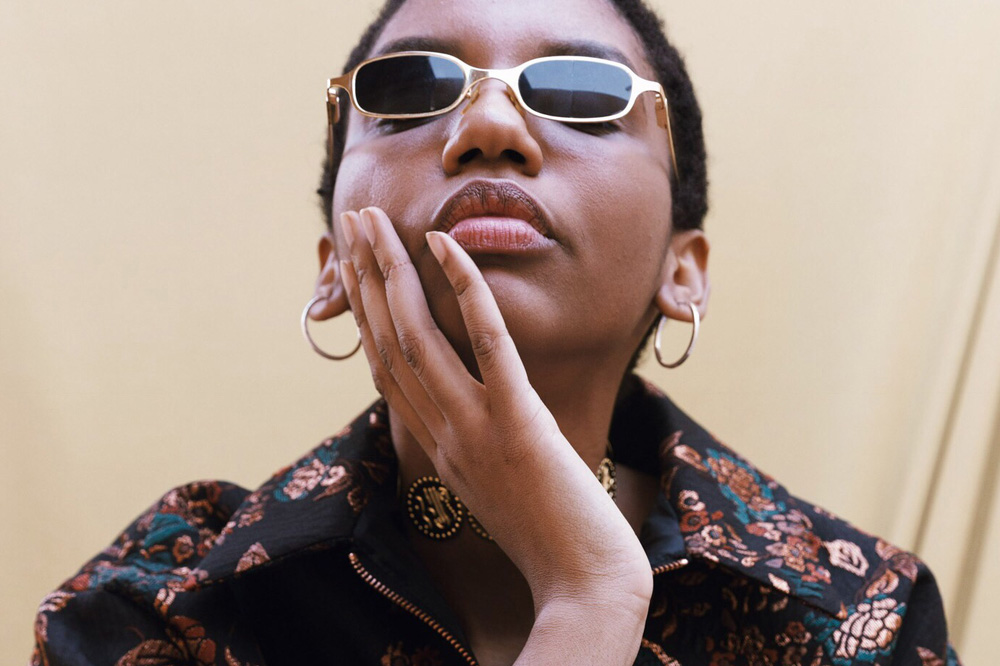 New art prizes, galleries, exhibitions and other cultural initiatives have been popping up around the region for at least the past 15 years. But there’s also been an even heightened surge in art and cultural production from the region. A new generation of artists, photographers, curators and filmmakers is on the rise, and these women are doing things their way.

Most of these names are multi-hyphenates, so get ready for some impressive CVs (and even more impression visions). Let’s start off with a bang, shall we? 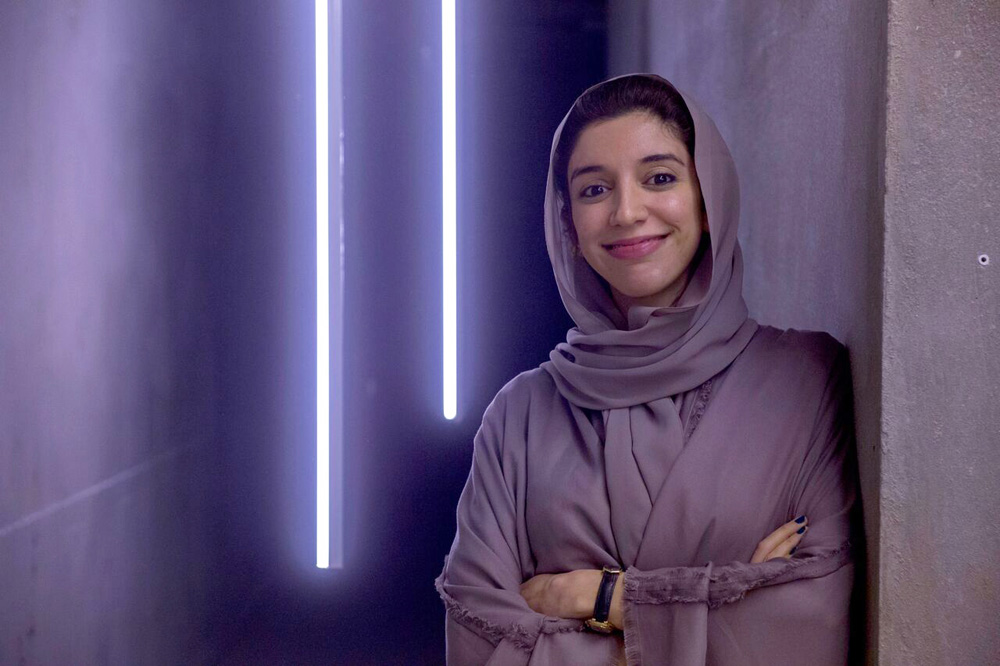 What’s more impressive: Noor’s CV or what she’s done with it? After graduating with honors from Harvard, she then went on to the Sotheby’s Institute of Art in London to get her a masters degree – with distinction.

In 2014, Noor founded Banafsajeel to “support to and contribute to the creative movements taking shape in the GCC region,” according to the official website of the curatorial platform. The initiative facilitates research and develops and runs programs that enable dialogue and build a creative movement with social value. Aside from curating and running Banafsajeel, Noor also makes documentary films and collects art, among a few more things. 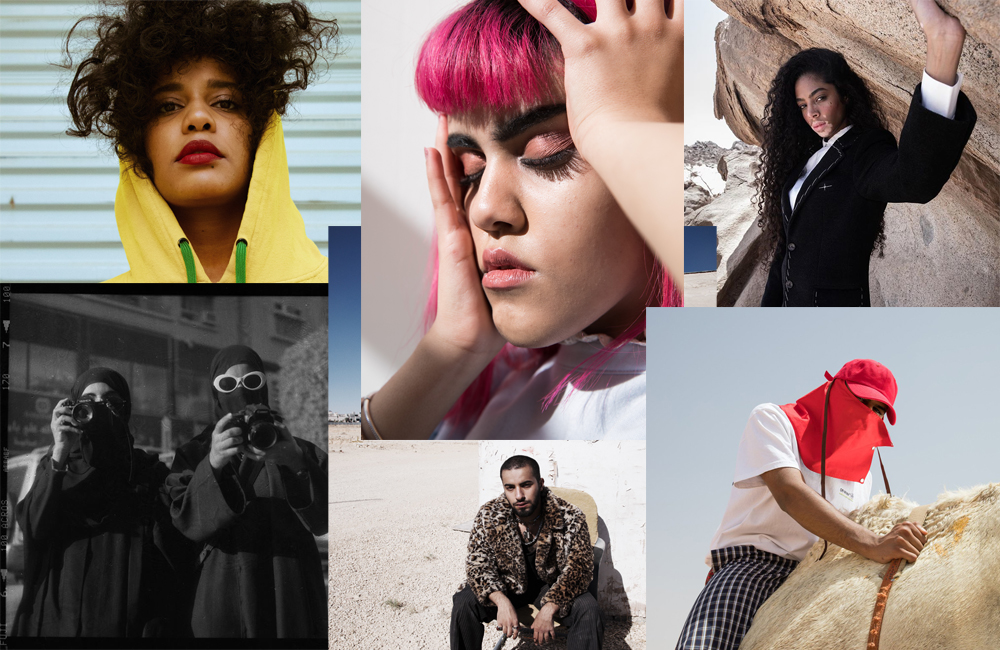 All photographed by Hayat Osama

Hayat Osama is an up-and-coming photographer and an autodidact. Her Instagram is chock full of high-quality snaps that have a tinge of nostalgia for the 1970s, 80s, and 90s but that are also very much rooted in the aesthetics of right now.

The account also links to the even more impressive website where everything it’s all a beautiful merging of street style and art. Hayat will undoubtedly become one of the greats in the near future. 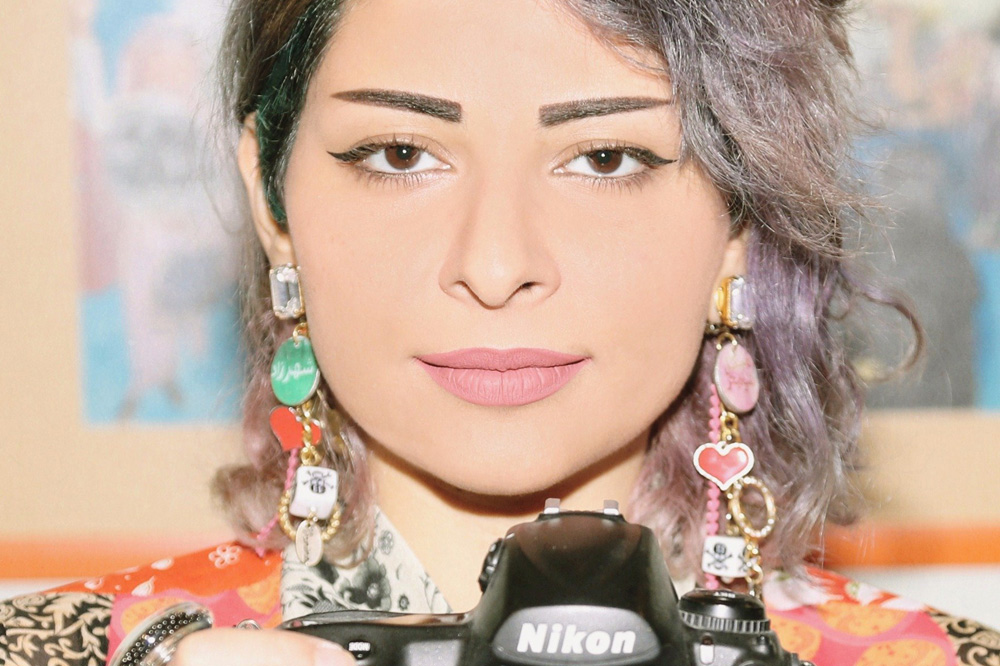 Reem Al-Bayat is perhaps best known for being the Saudi film director who won “Best Director” in the “Short Foreign Language Film” category at last year’s Madrid International Film Festival. The film that she presented there is entitled “Wake Me Up” that was reportedly shot between Bahrain and her native Al Qatif over the course of eight days (and then another 11 months to edit).

According to Arab News, “The film revolves around a woman, Salam, who is experiencing a mid-life crisis. As she tries to revive her artistic hobby, she feels judged by society, and a sense of guilt.” Some of these thematics are directly echoed in Reem’s own approach to life, where she advocates for creative expression, as she once pointed out in an interview that was conduced soon after her big award that her “first priority is to create art, regardless of whether or not it sends a message.” 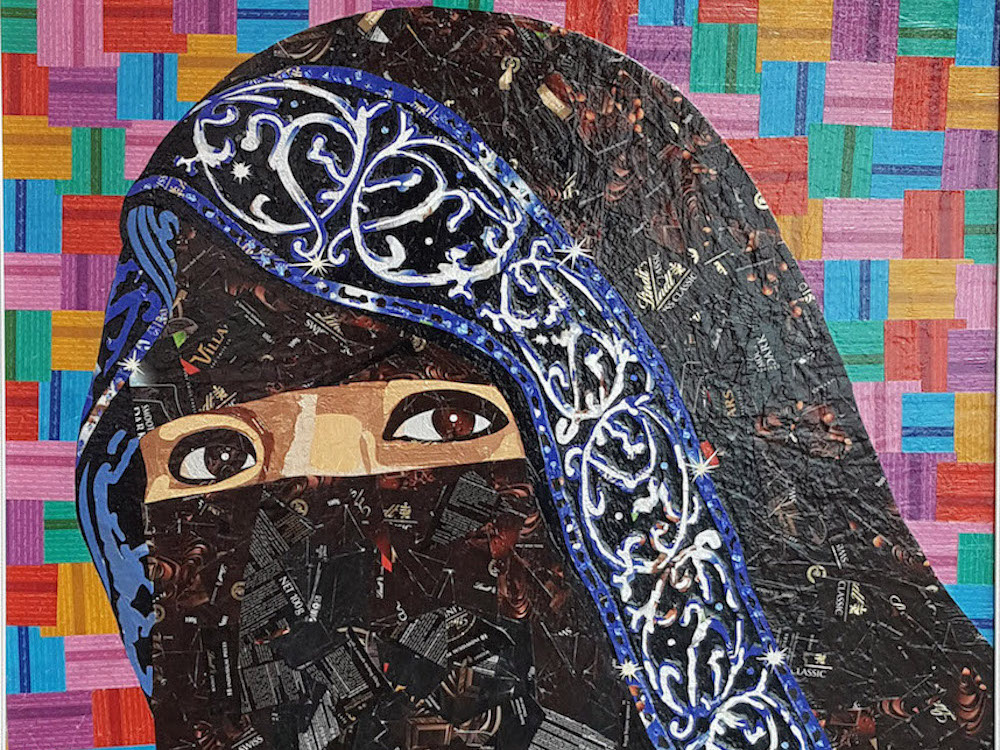 Ghada Al-Rabea hails from Medina and has made her mark as a visual artist who uses technical skills and humor in her works. Perhaps best known for repurposing candy wrappers in her collages, and poking a bit of fun at some of the best-known works of Western art, Ghada has become one of the most prominent artists from the region.

While some of her works have resonated with different audiences and for various reasons, Ghada’s main thematics are actually, and according to the Athr Gallery that represents the artist, “representations that capture the details of Saudi daily life show a love of her country and strength of spirit.”

So many advances are made on a daily basis when it comes to technology, commerce and other innovative sectors but one specific slice of society is one to watch if you really want to see where a country is headed: the arts. Creative minds are of the most avant-garde and their thinking often leads the way for the rest of society. So if these beautifully creative minds are anything to go by, then the future of the entire region is looking real bright.