It’s the best hue to celebrate being female while standing up for breast cancer survivors and those battling the disease. 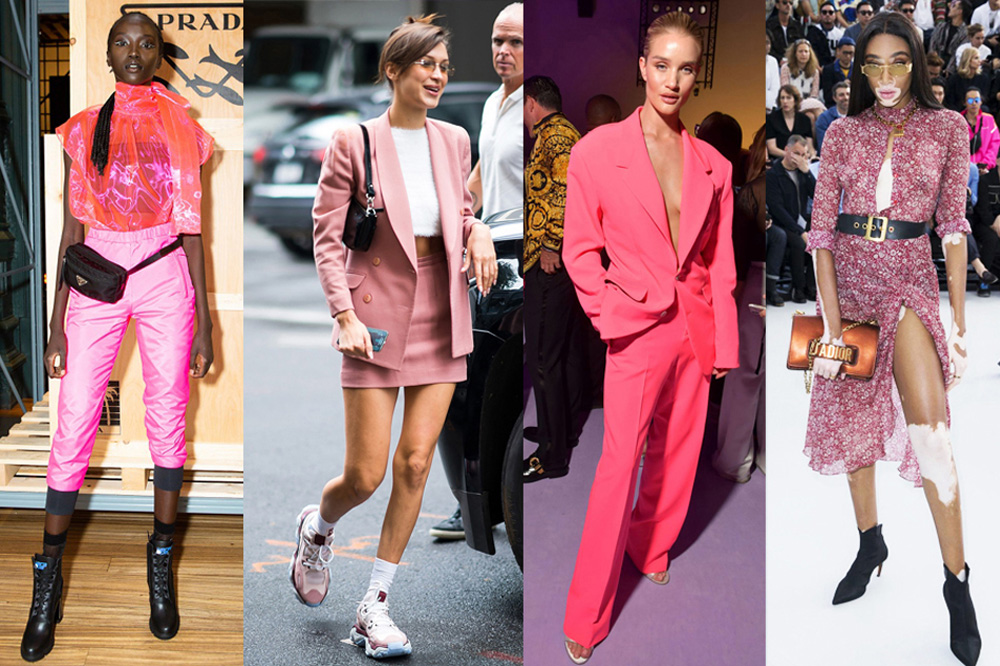 Pink came back with a bang in 2018, with countless stars sporting the whimsical hue while out and about. Even Victoria Beckham threw a fashion curveball in a baby pink A-line dress during the summer. While autumn fashion may automatically get us thinking of warmer colours, the A-listers we turn to for inspiration are proving the bright, feminine tint is hotter than ever during the new season. And with October being Breast Cancer Awareness Month, there isn’t a better time to whip out some dreamy pink looks to support and recognise breast cancer survivors and fighters.

Whether it’s in one of the fashion capitals of the world during the recent Fashion Month or at a major event, the unstoppable colour is being reinvented and made to look sweet, romantic, fresh, bold or even rebellious. From celebrities in superb rosy gowns to Adwoa Aboah’s button up slip dress and Hailey Baldwin and Rosie Huntington-Whiteley’s saccharine power suits, it’s clear pink is perfect to show off some styling prowess. Kim Kardashian’s relaxed look and Gigi Hadid’s shiny boiler jumpsuit also prove how the colour can be worn casually.

Click through for a dose of all shades of pink, from hot pink, fuchsia and even fluorescent, as seen on Anok Yai, to soft blushes or pretty pastels. 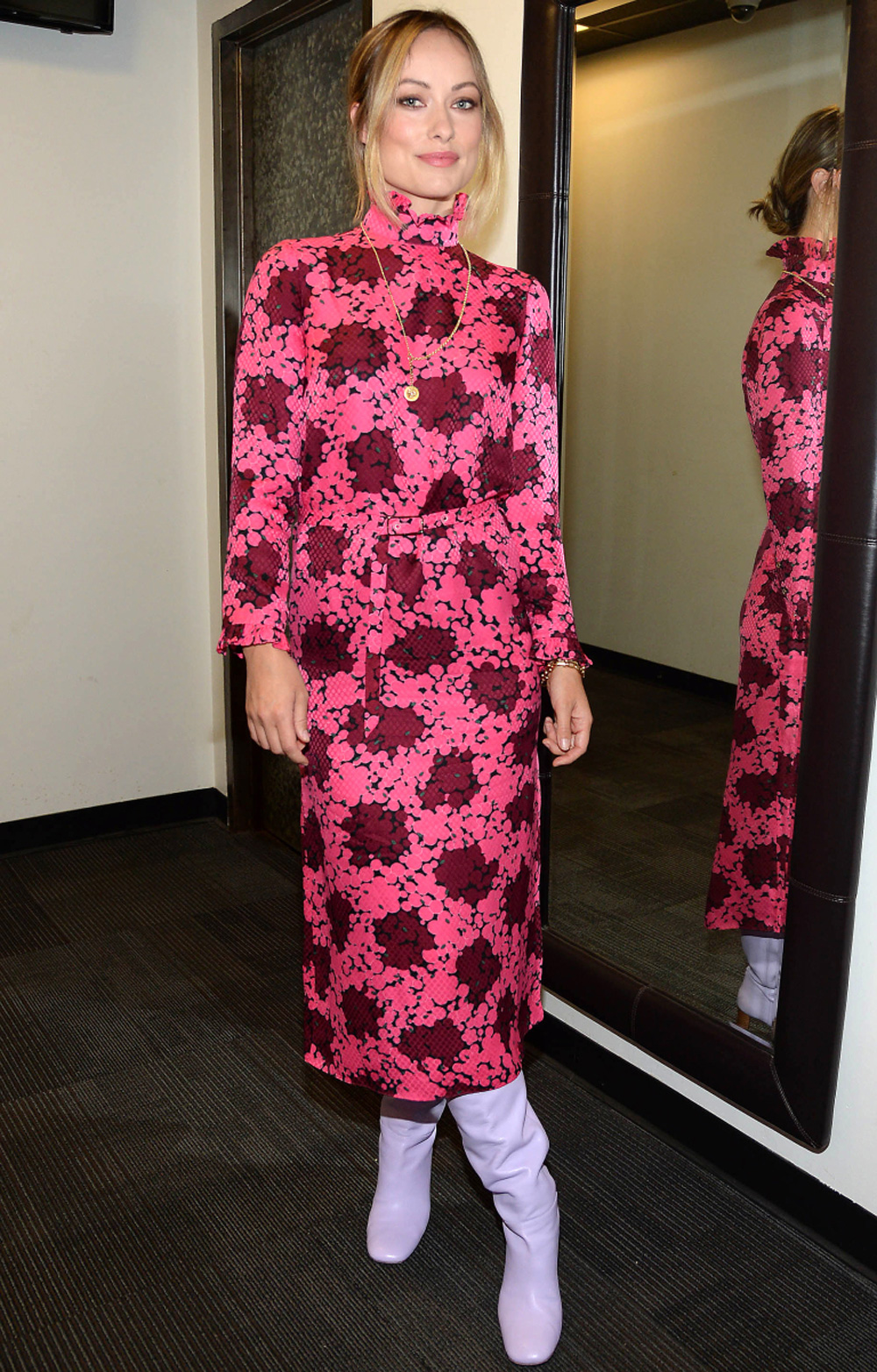 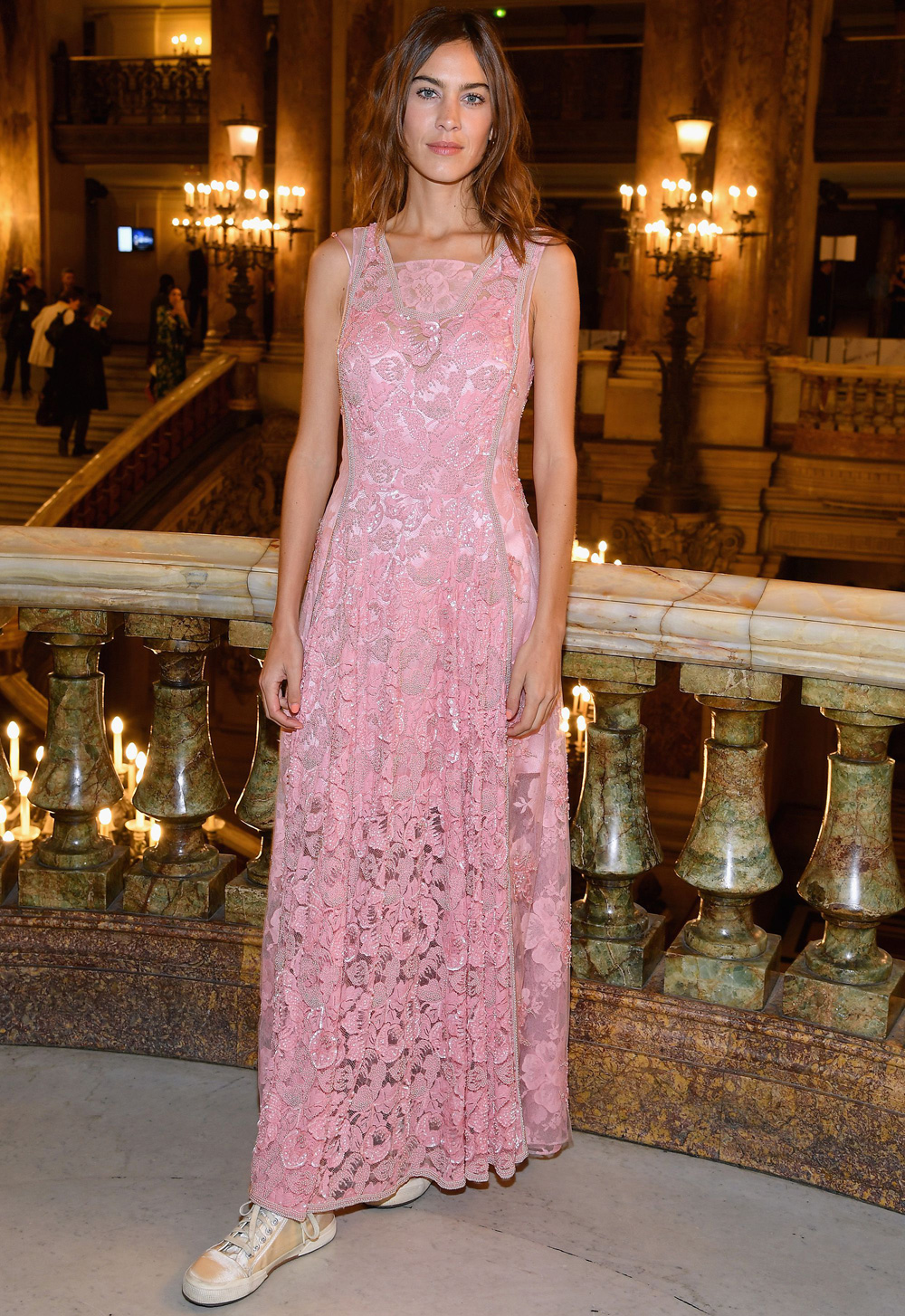 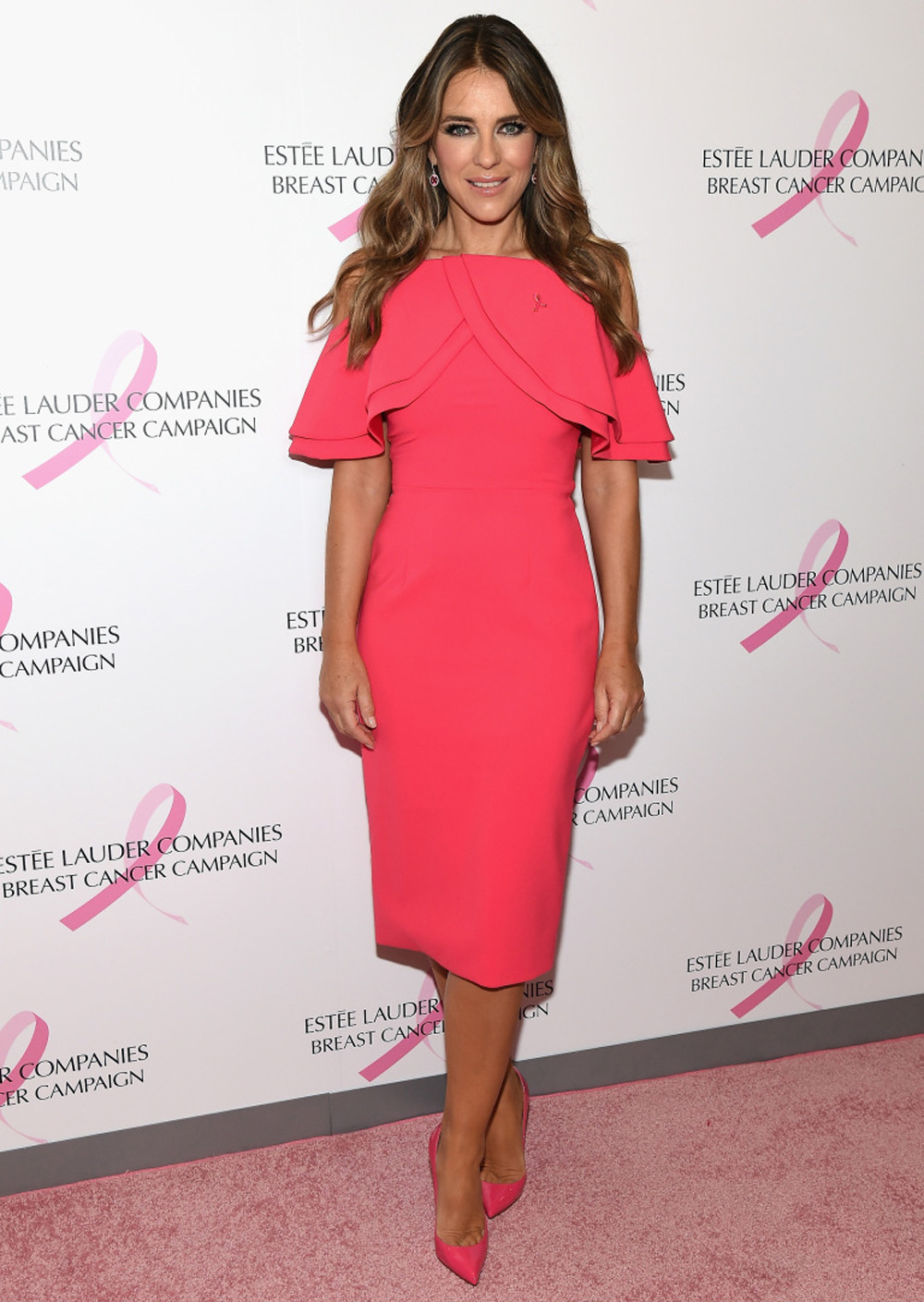 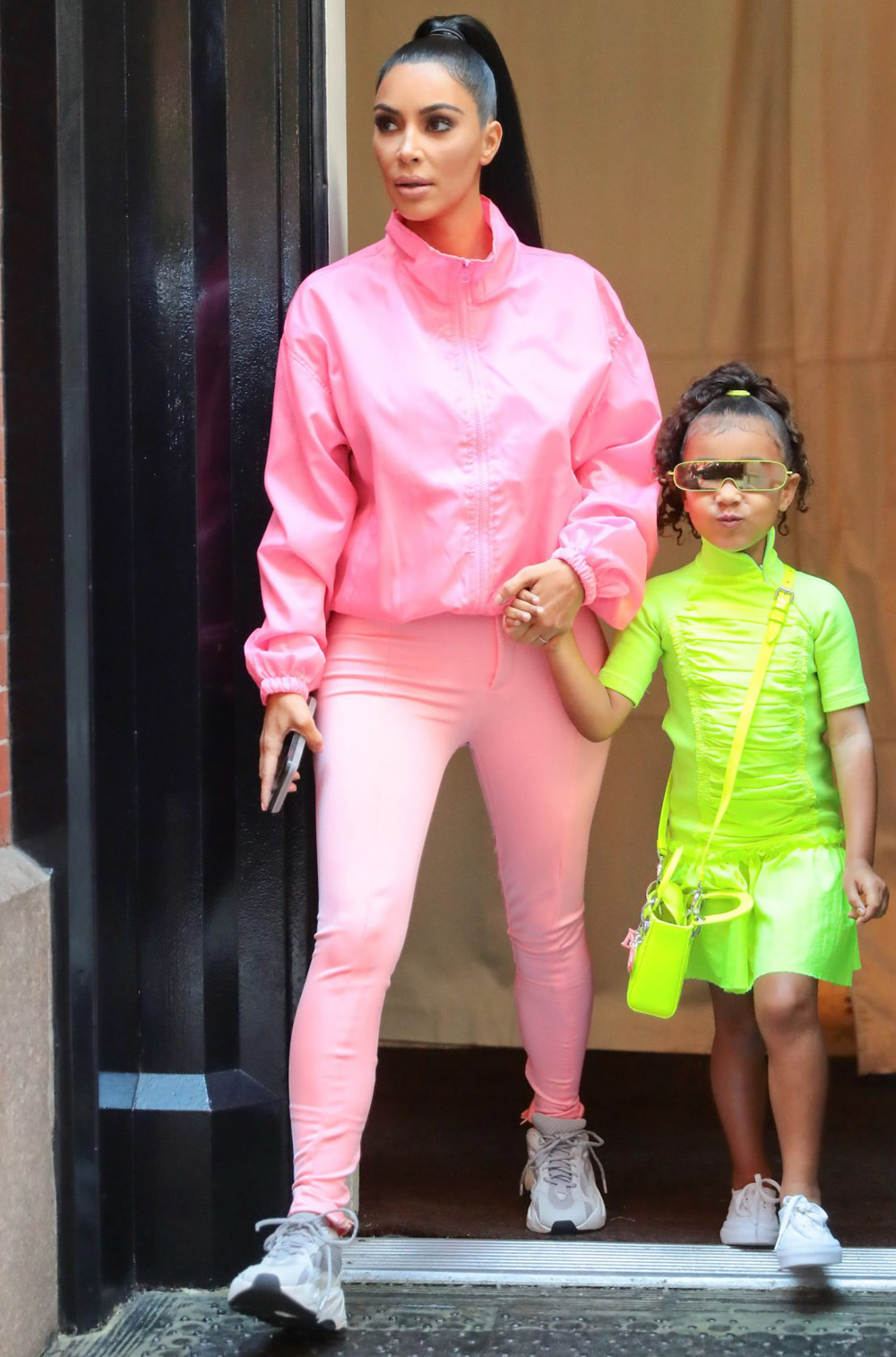 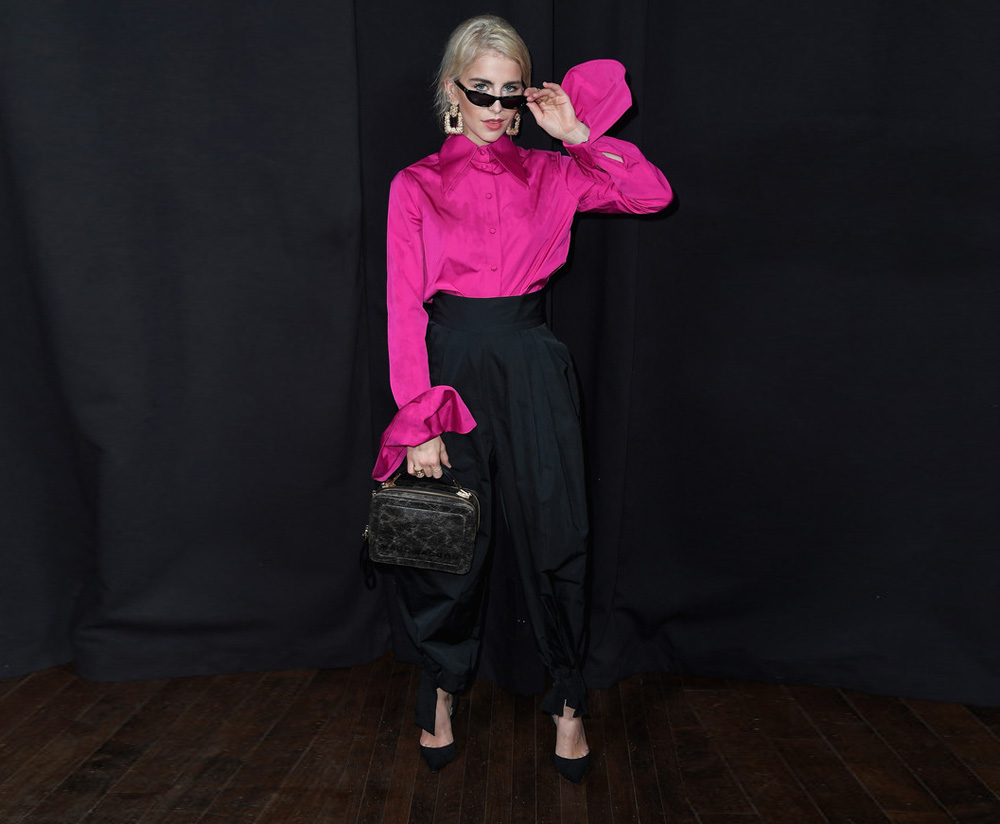 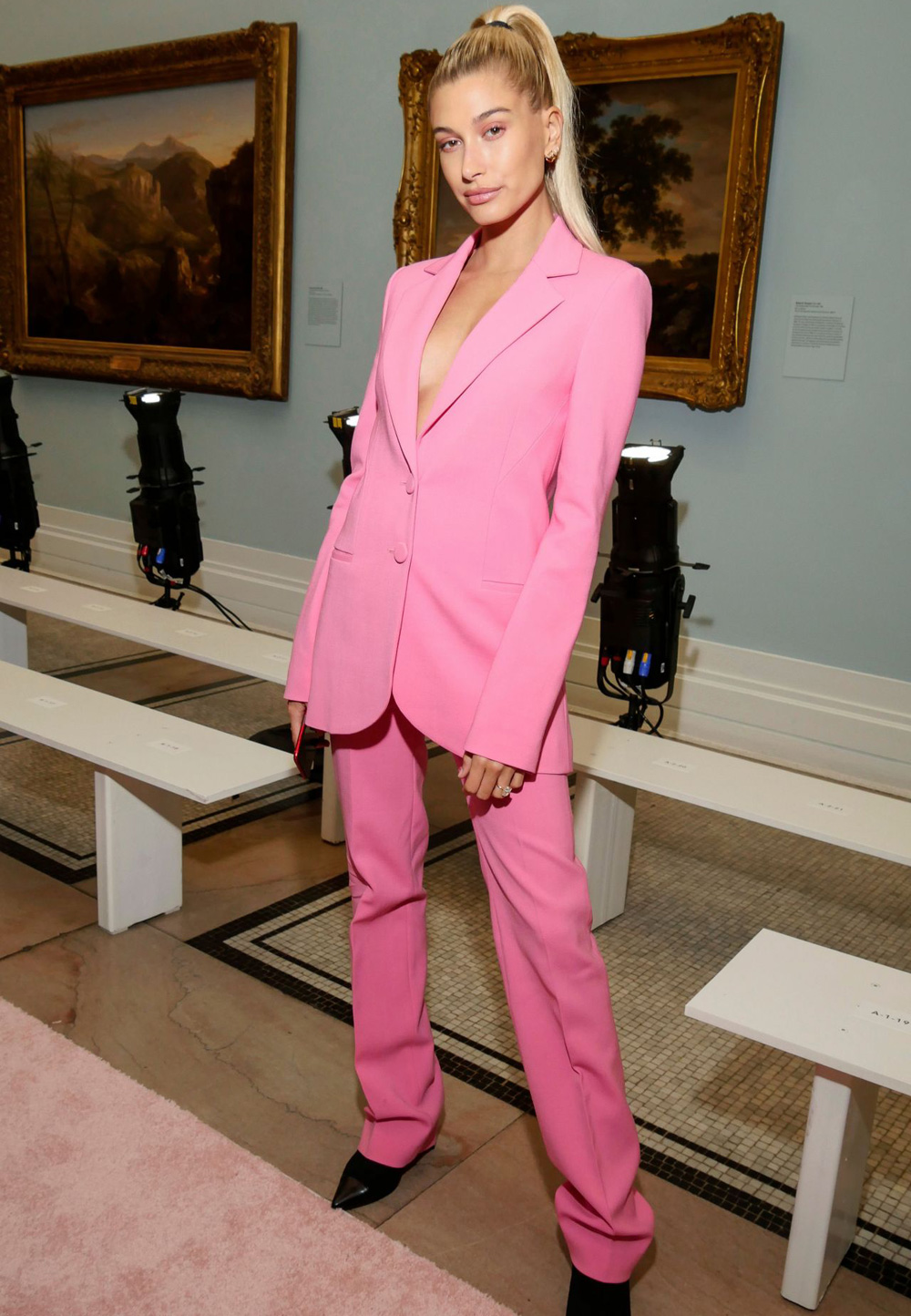 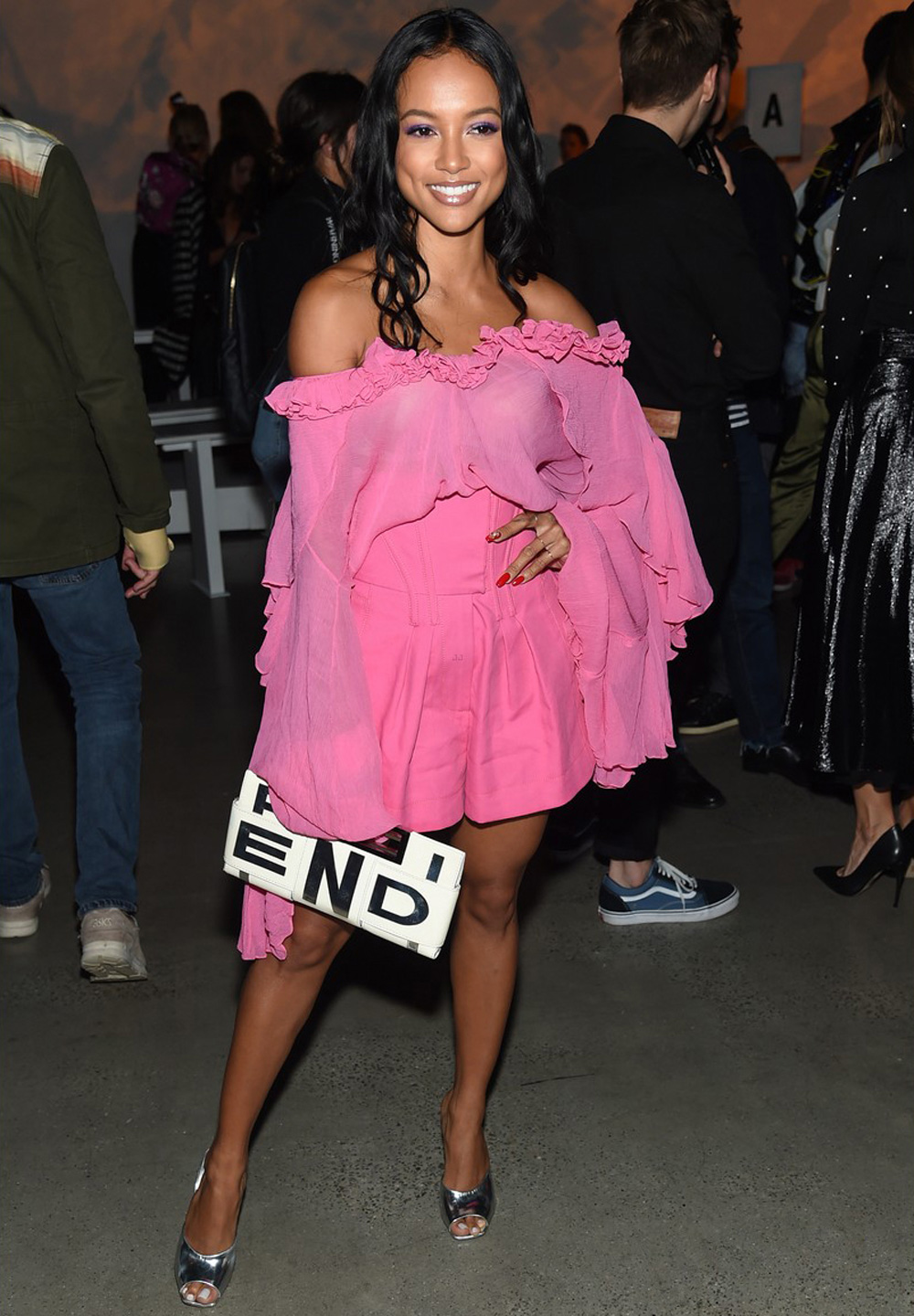 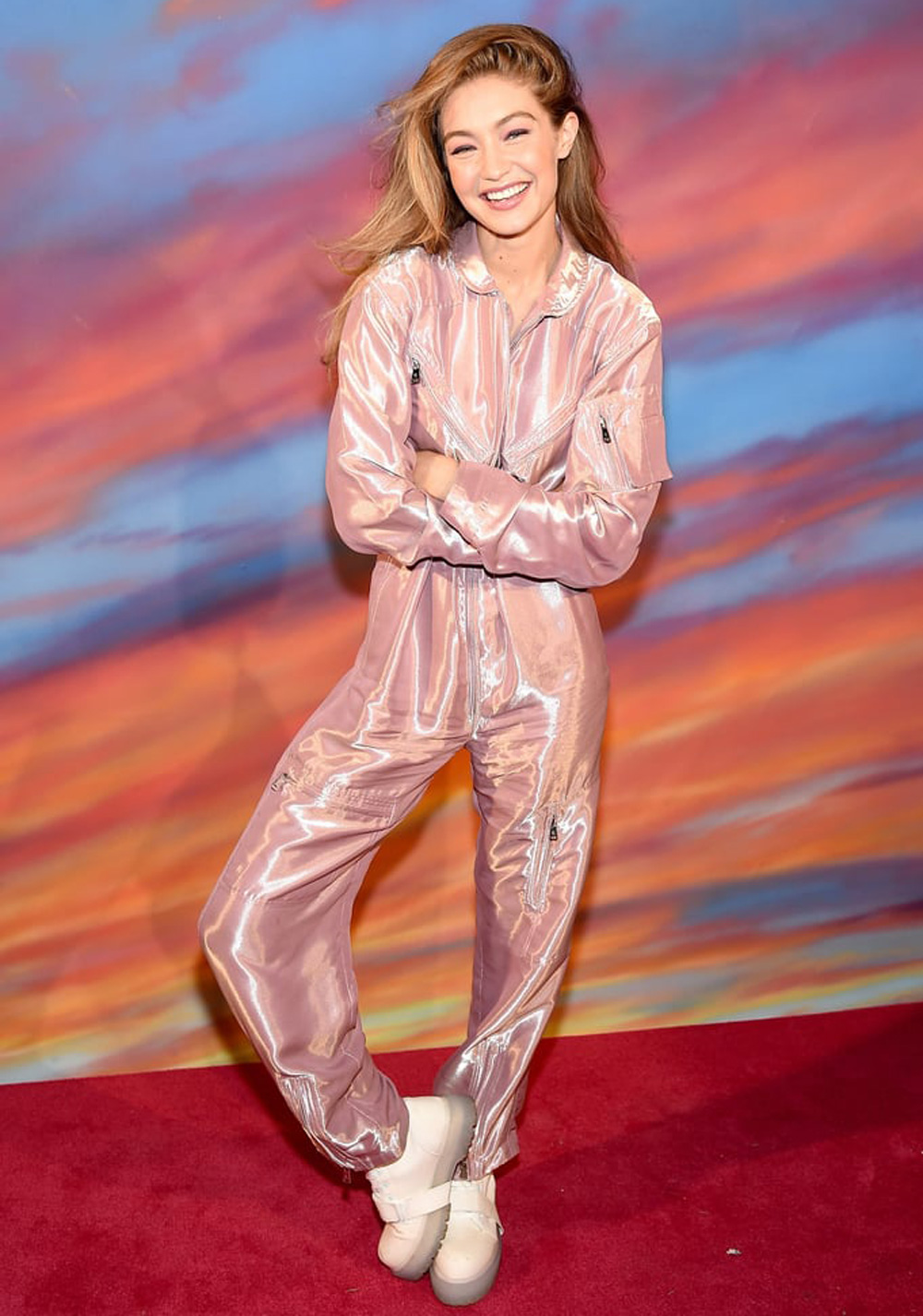 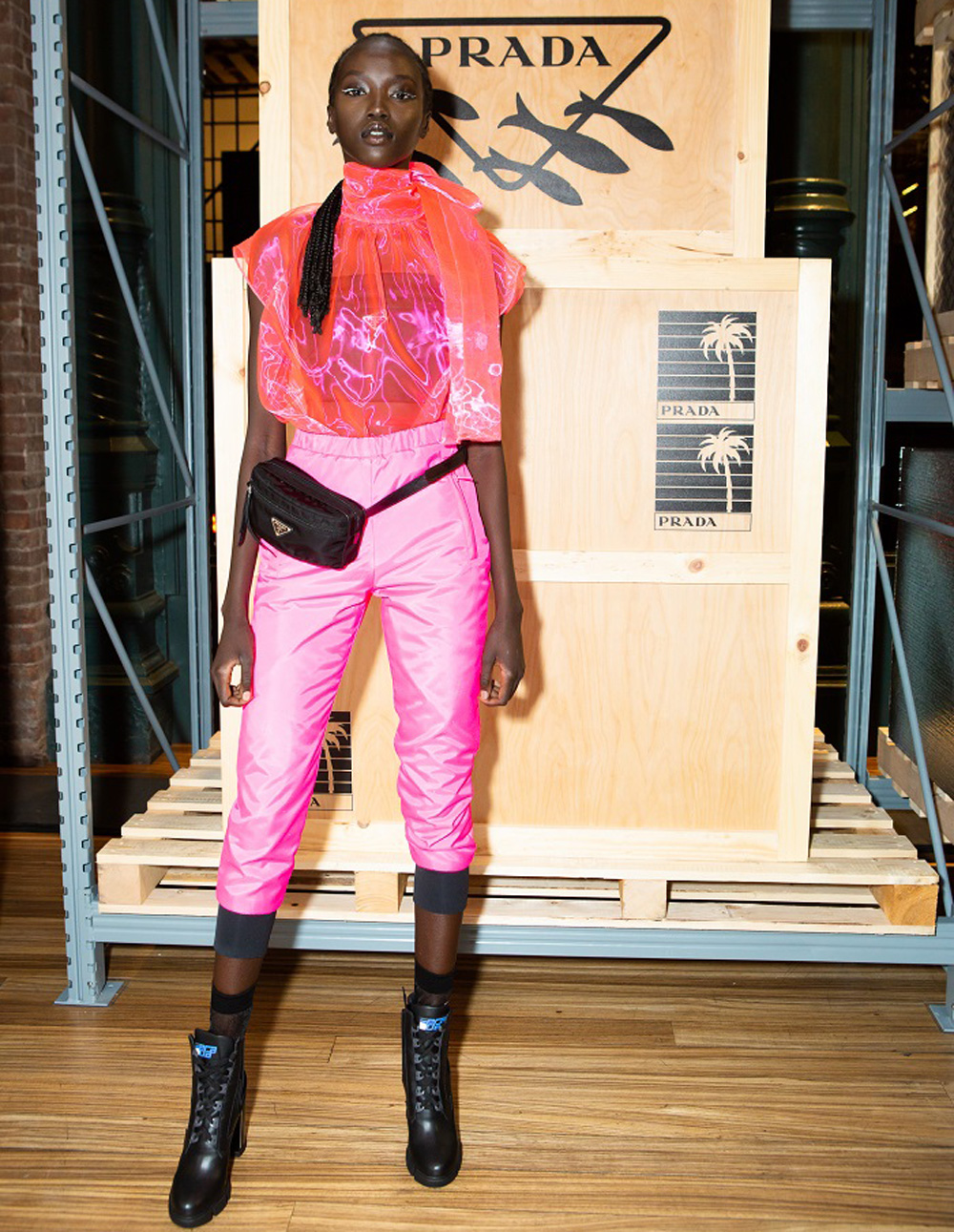 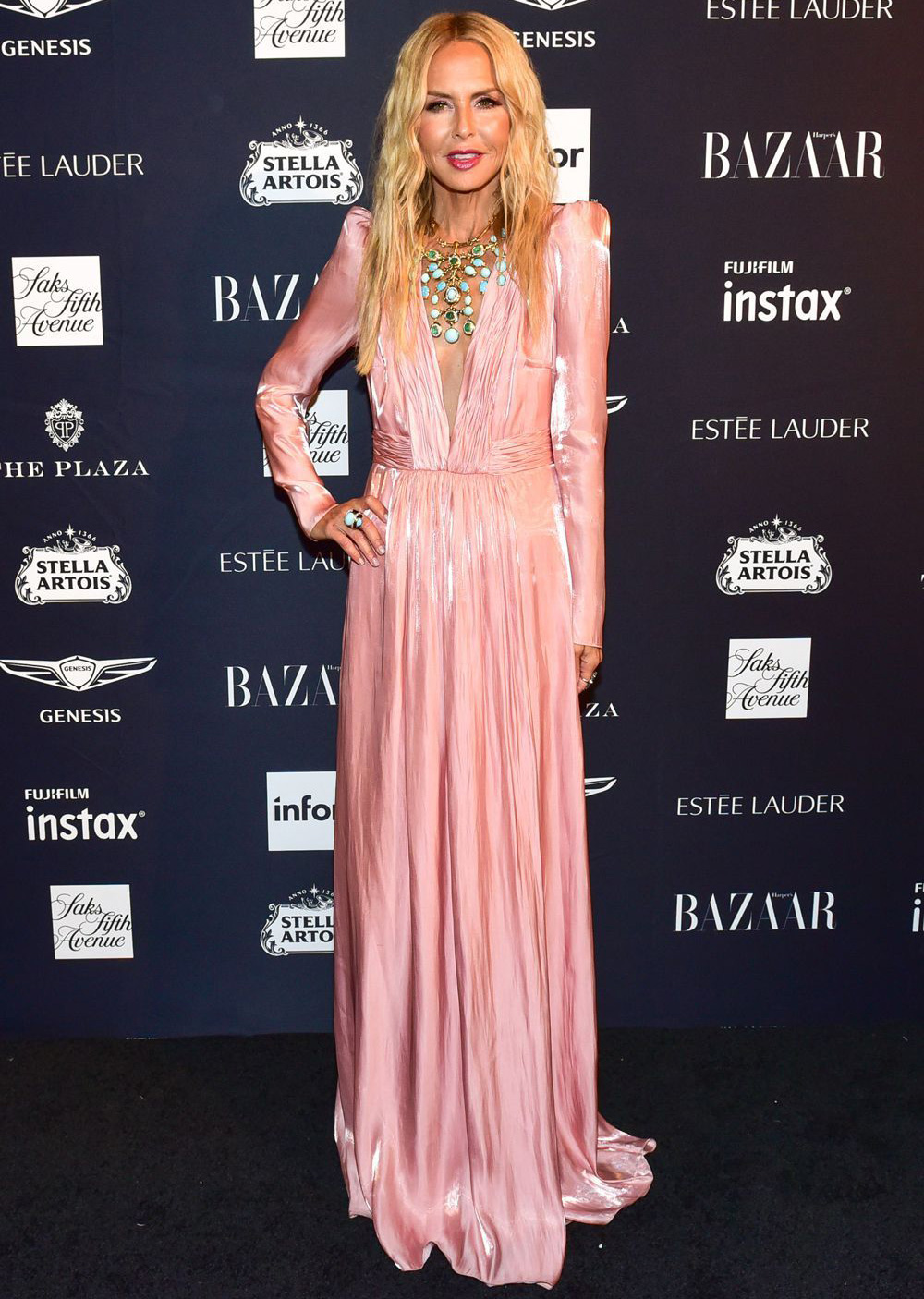 Rachel Zoe in own collection 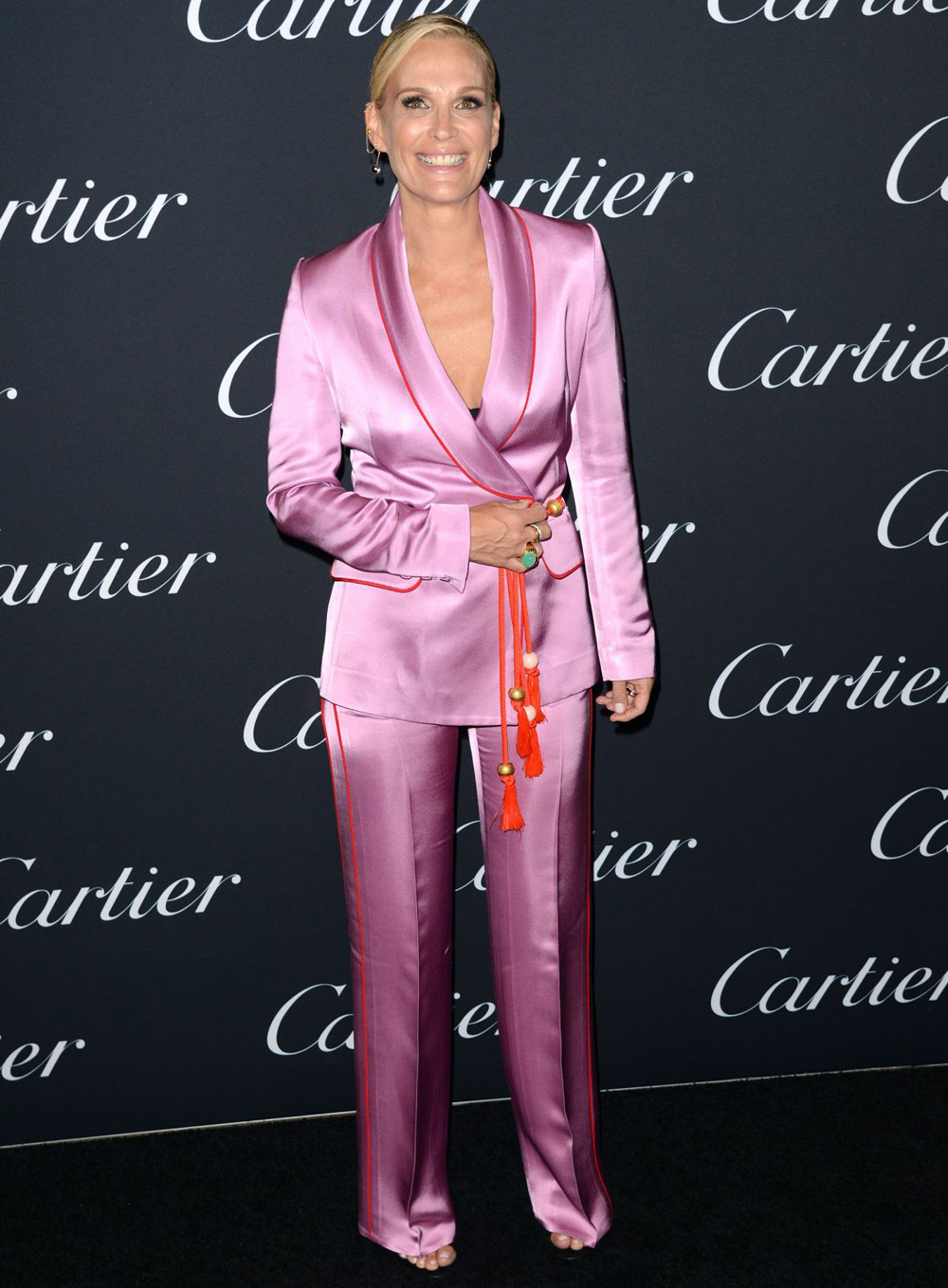 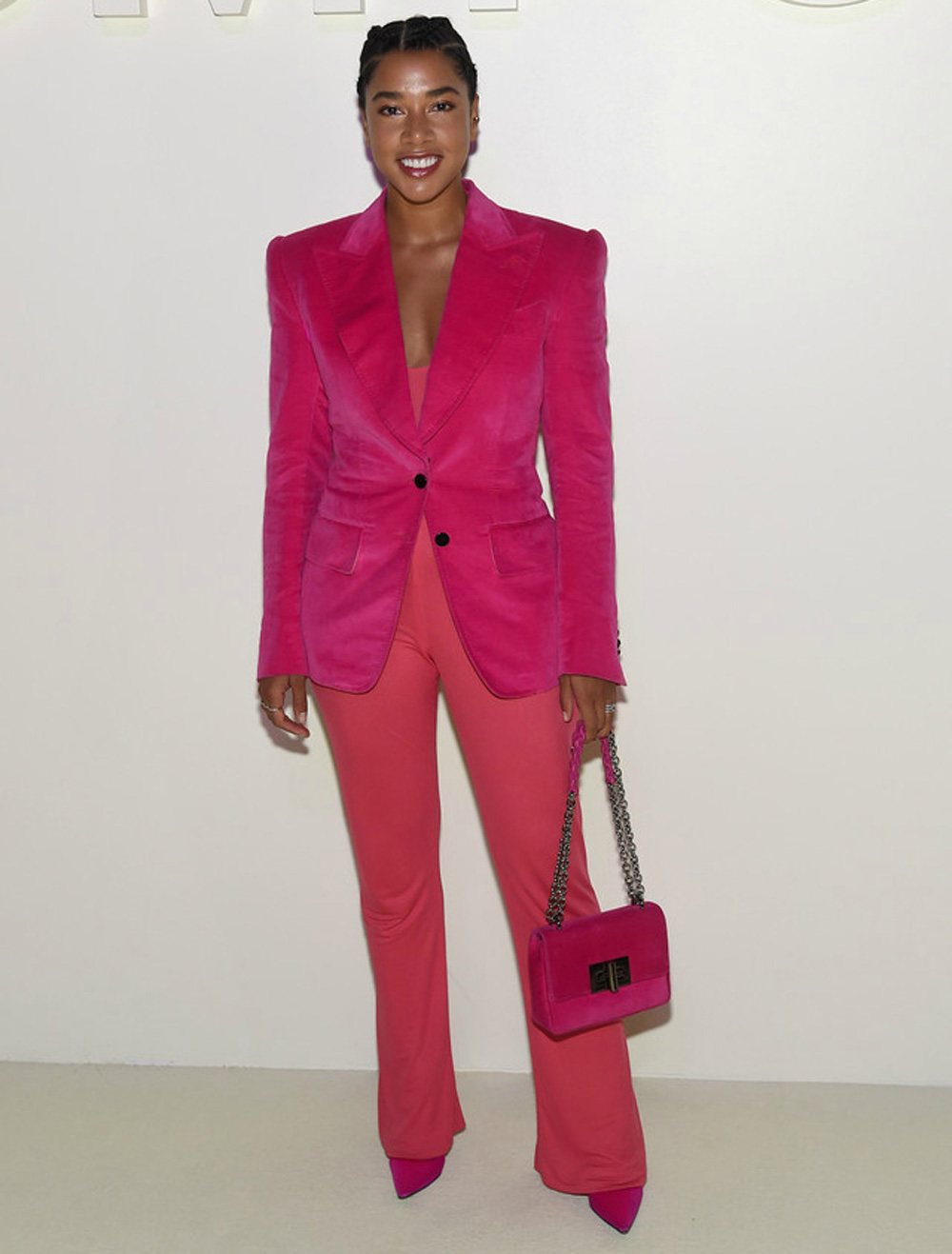 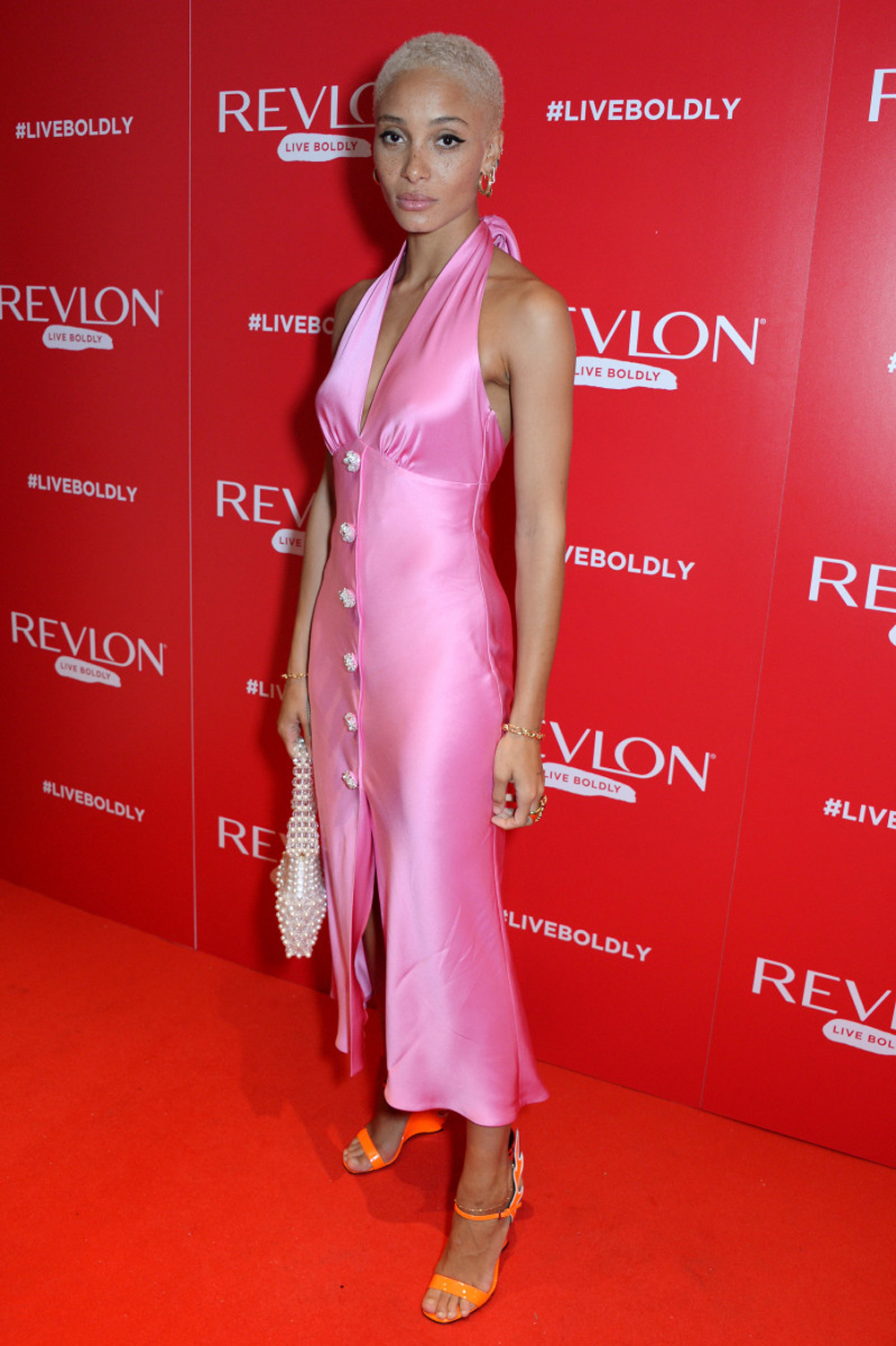 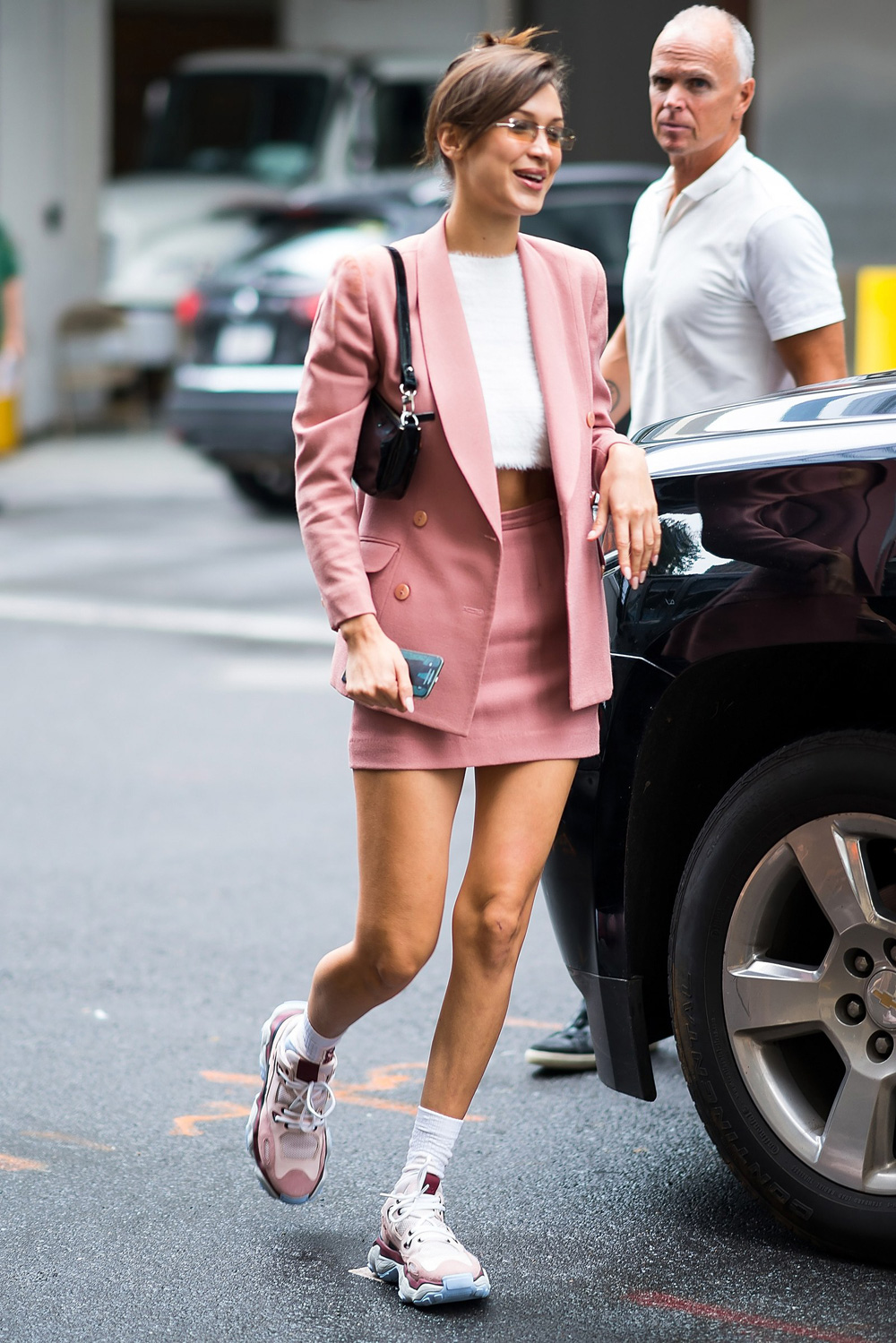 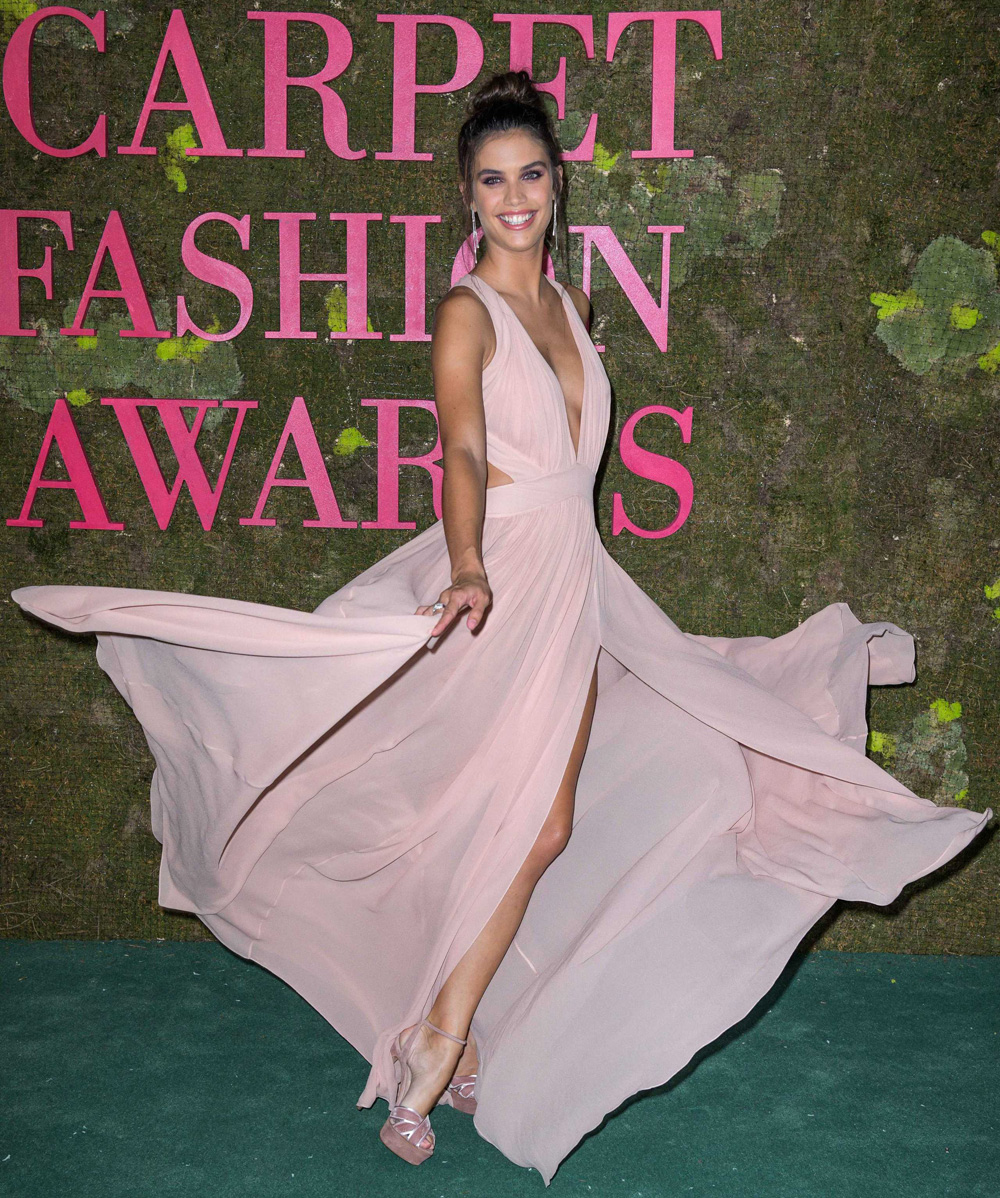 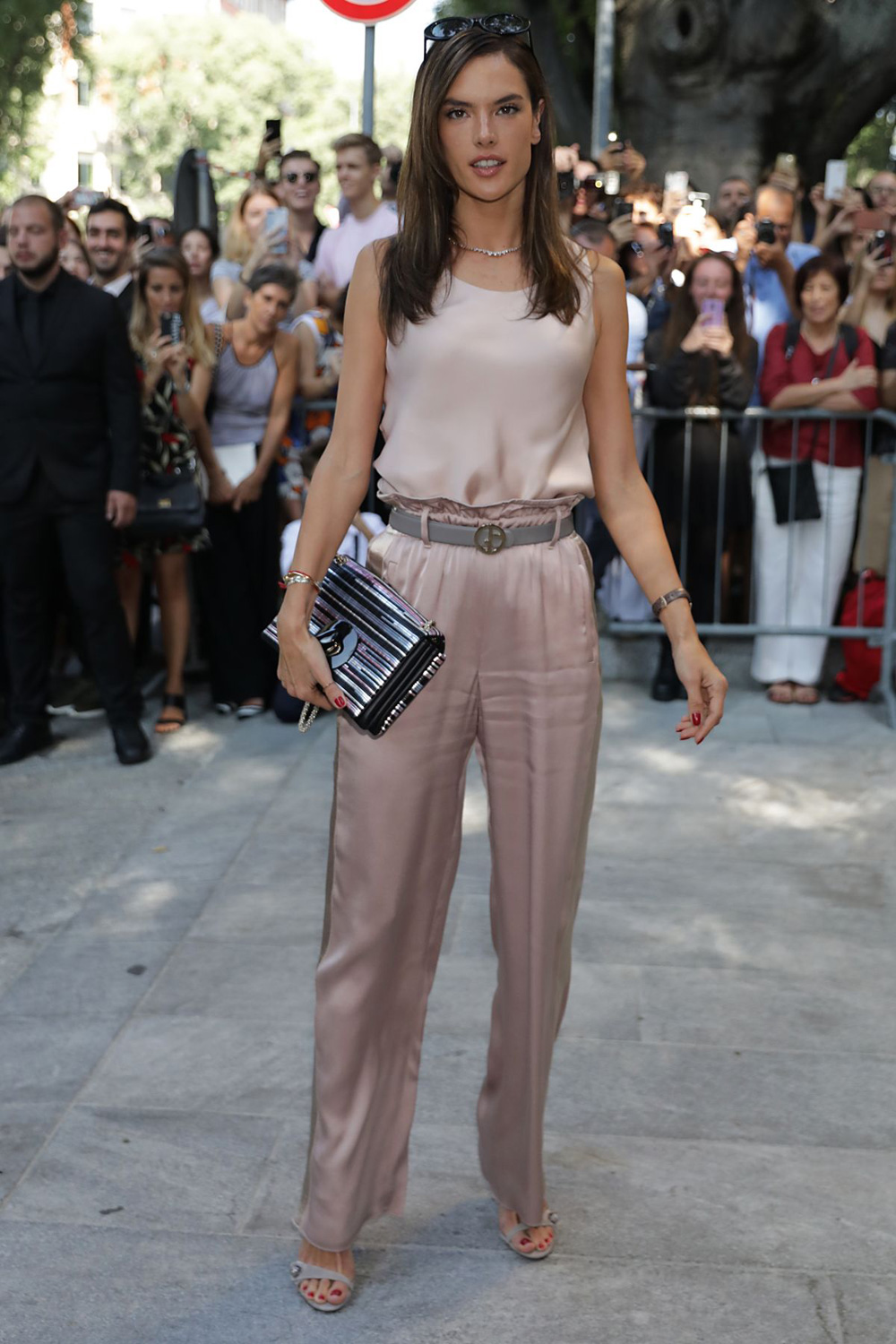 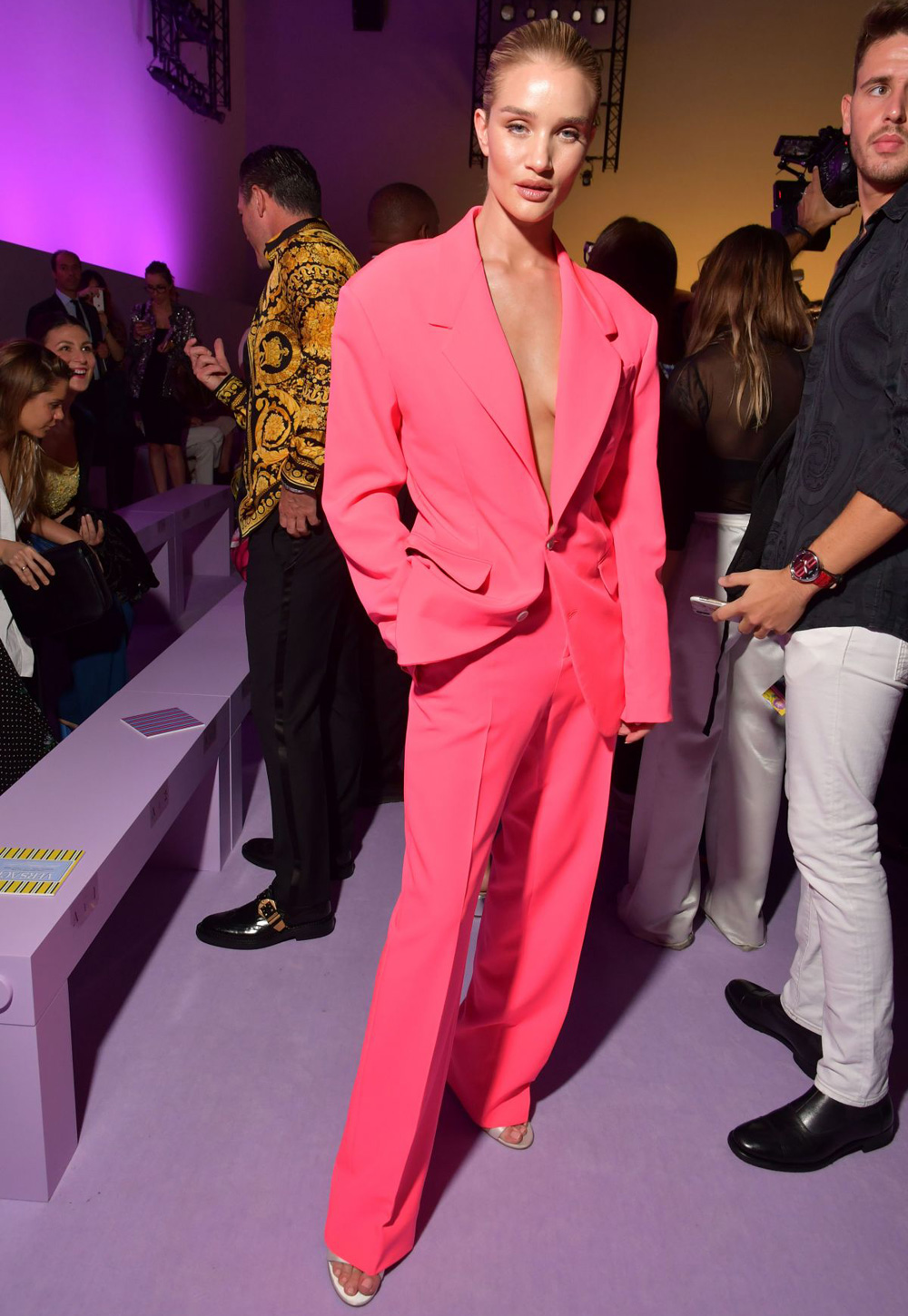 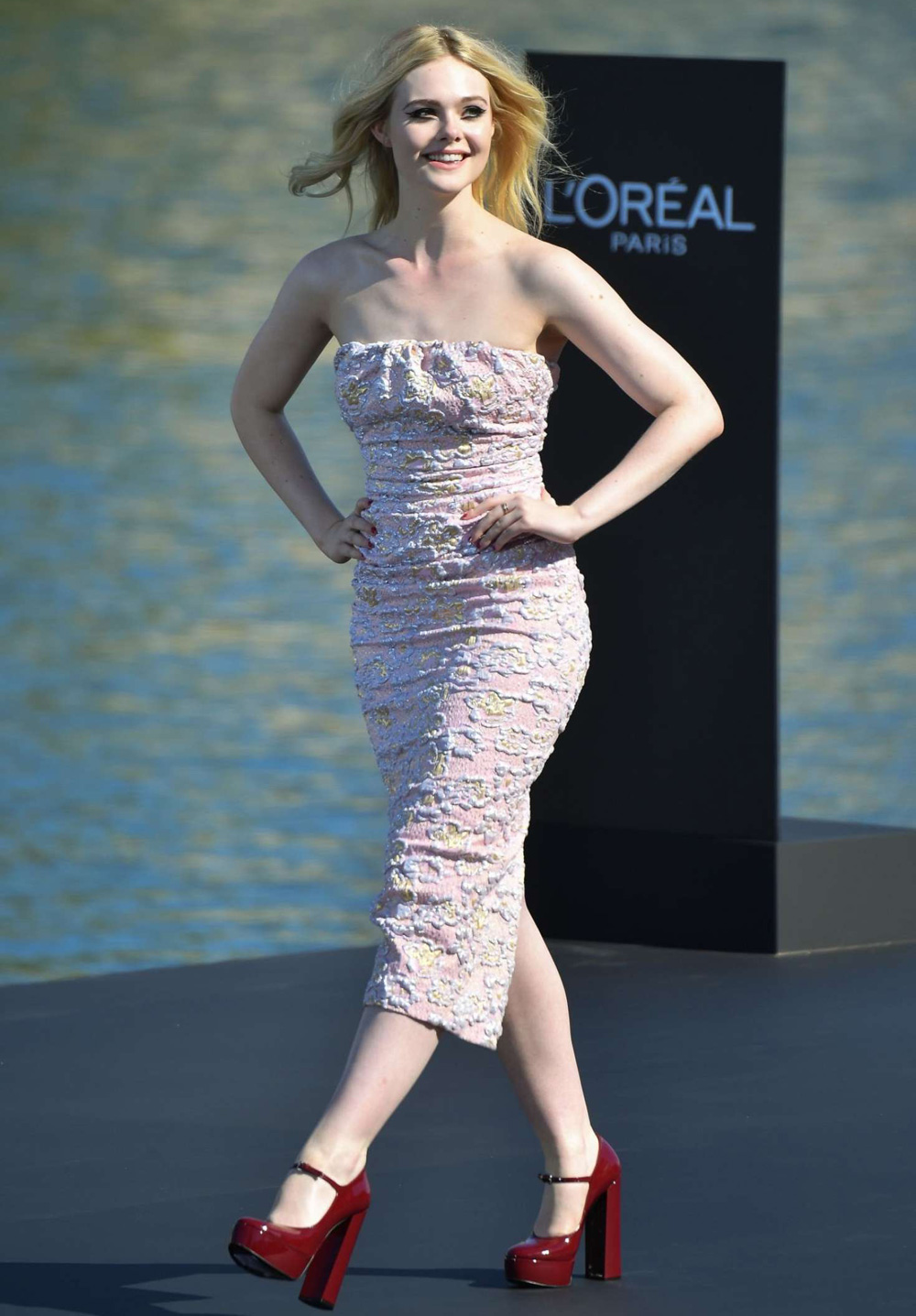 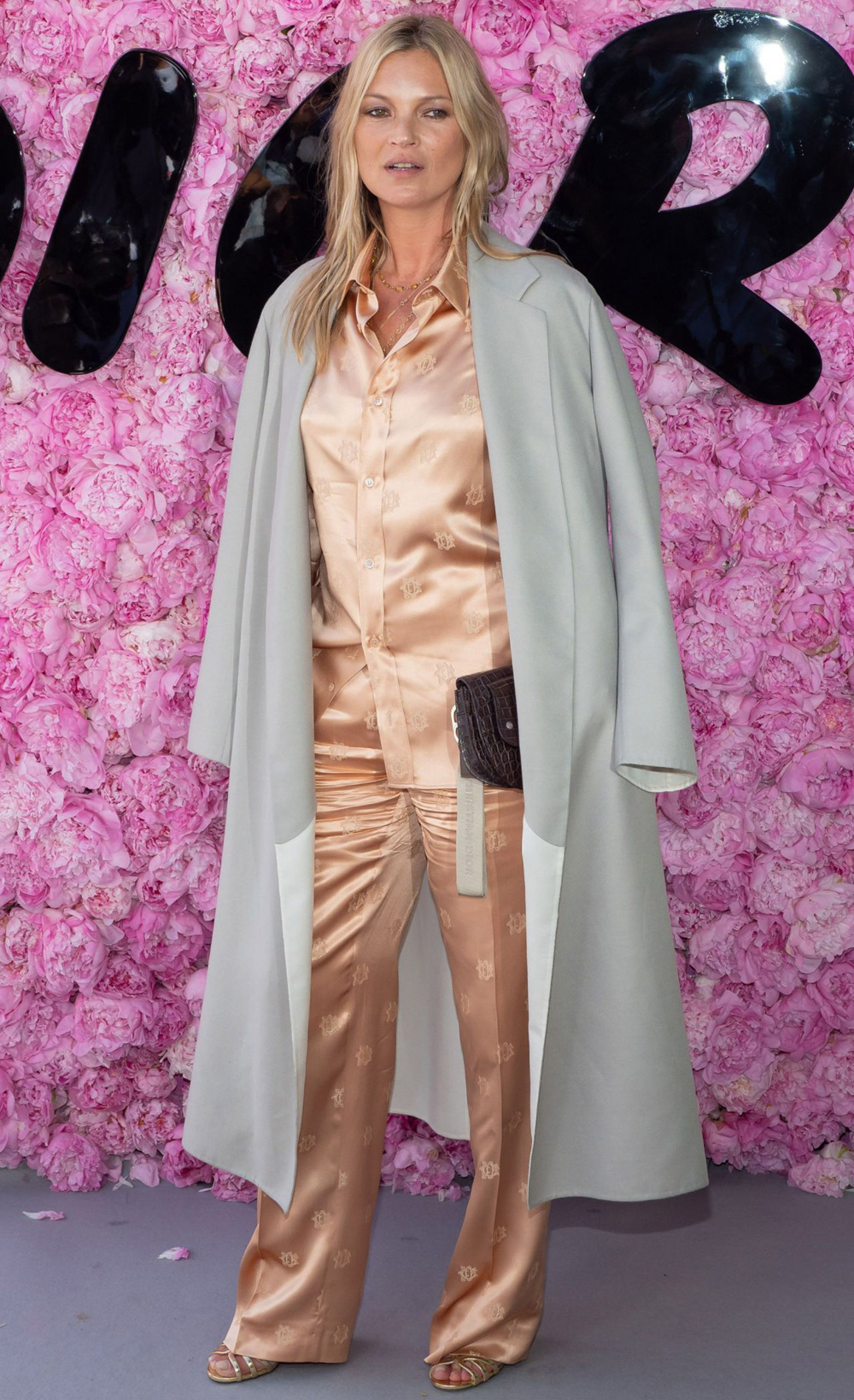 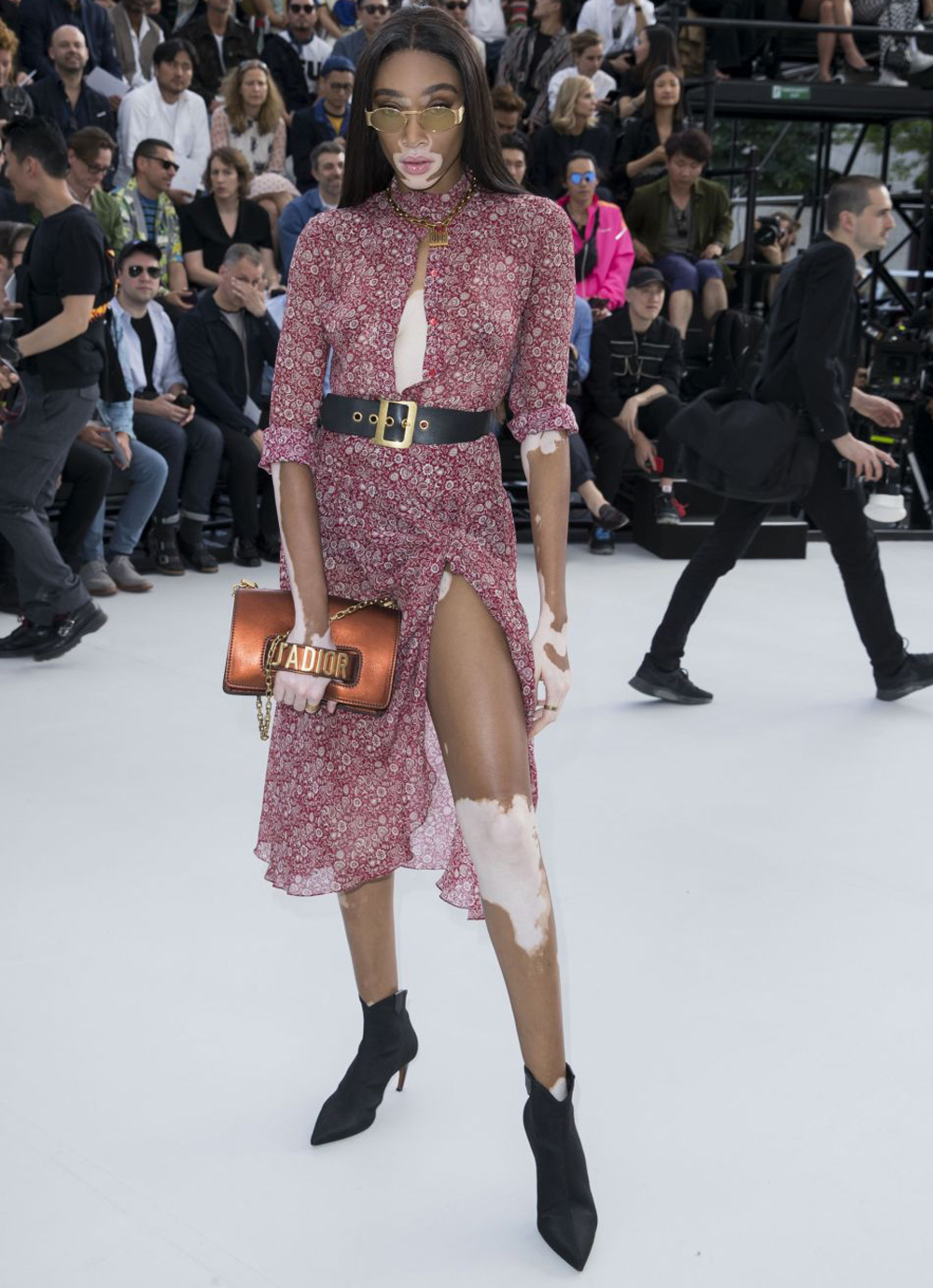