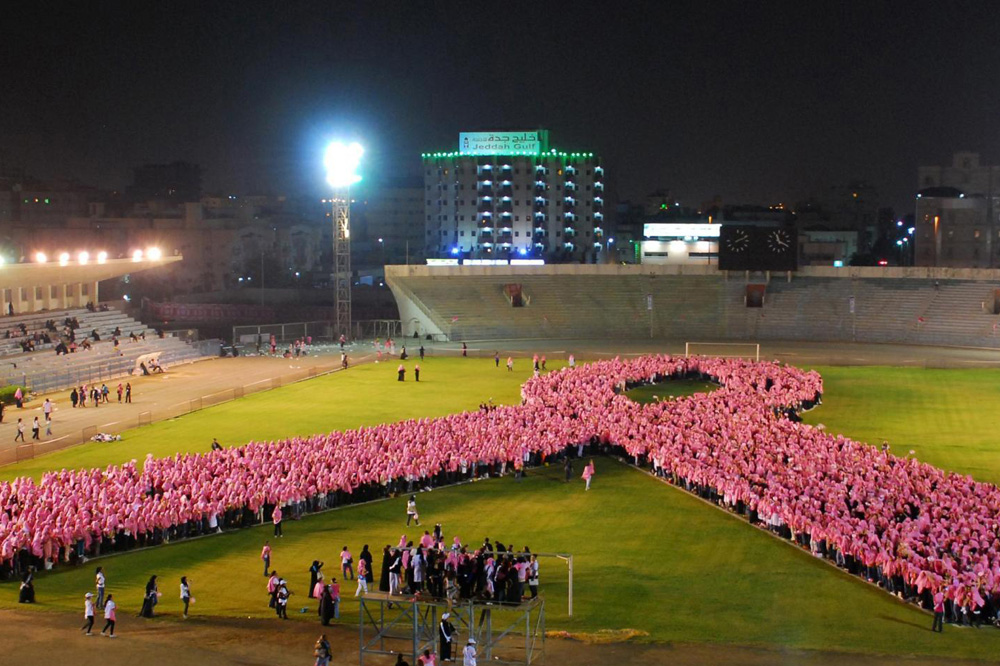 Chairwoman of the Zahra Breast Cancer Association, Princess Haifa Al-Faisal, joined forces with Houston Methodist Hospital in America, and signed a cooperative agreement to raise awareness about breast cancer, and train Saudi doctors and specialists at the hospital.

The agreement was signed in Texas with the hospital’s CEO, and was a solution to the concerns the association had about breast cancer awareness. To encourage Saudi women to participate in regular checks and early diagnosis, the association is set to launch campaigns each October in the kingdom. 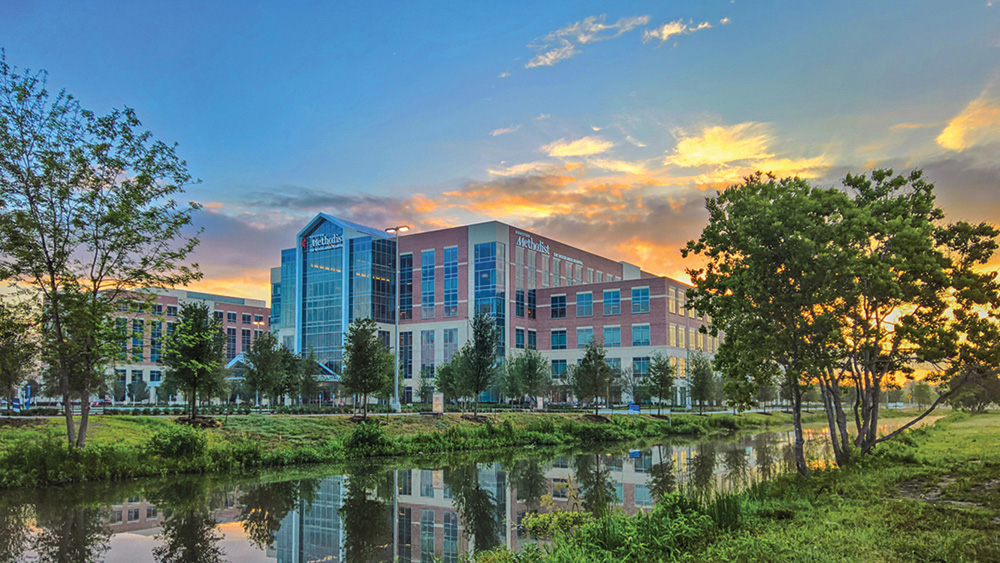 The Zahra association held a meeting with Samar Dijani, deputy head of the international patient’s department at the Houston Methodist Hospital. She is currently visiting Saudi Arabia to attend it’s launch of the annual October campaign, entitled, “Do Not Ignore Any Symptoms,” to present some of the hospital’s experiences in breast cancer awareness and treatment. Indicating that women in Saudi Arabia have become more aware of the disease and have consequently been supported by their families, which has also contributed to improving a patient’s mental state and health conditions.

Samar Dijani also emphasized the importance of raising awareness about recognizing and diagnosing the disease early on, especially for women who are over the age of 40, who should regularly go for mammogram checks.