The Burj Khalifa Shines a Light on Gender Equality 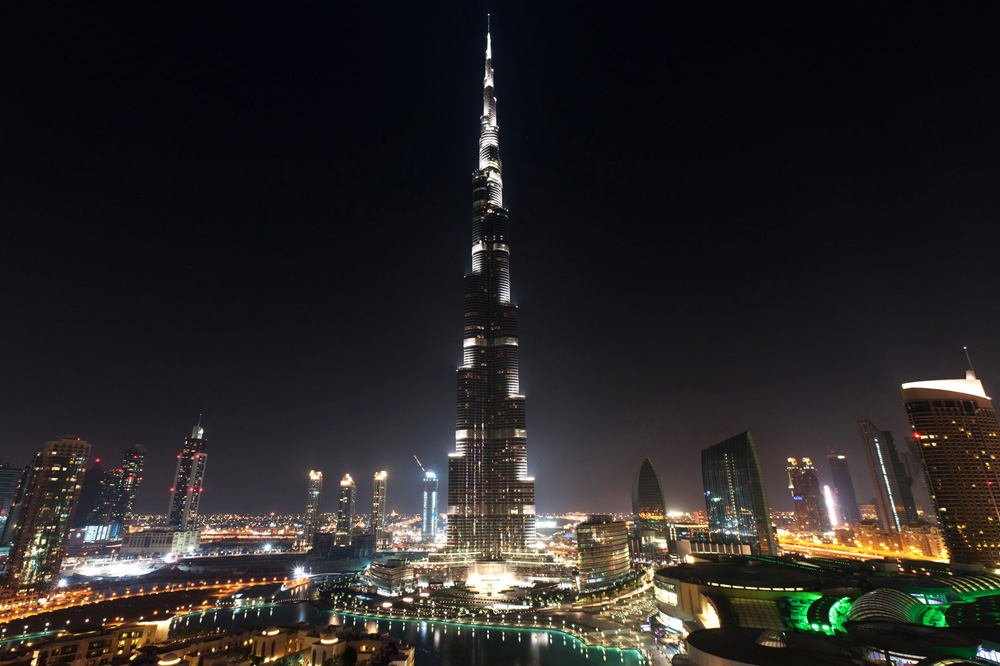 Turning it’s lights off on the top half of the building to convey solidarity with a movement launched by the United Nations (UN), entitled the #MorePowerfulTogether campaign, which is just a small part of the global initiative, #HeForShe which works towards encouraging gender equality all over the world. 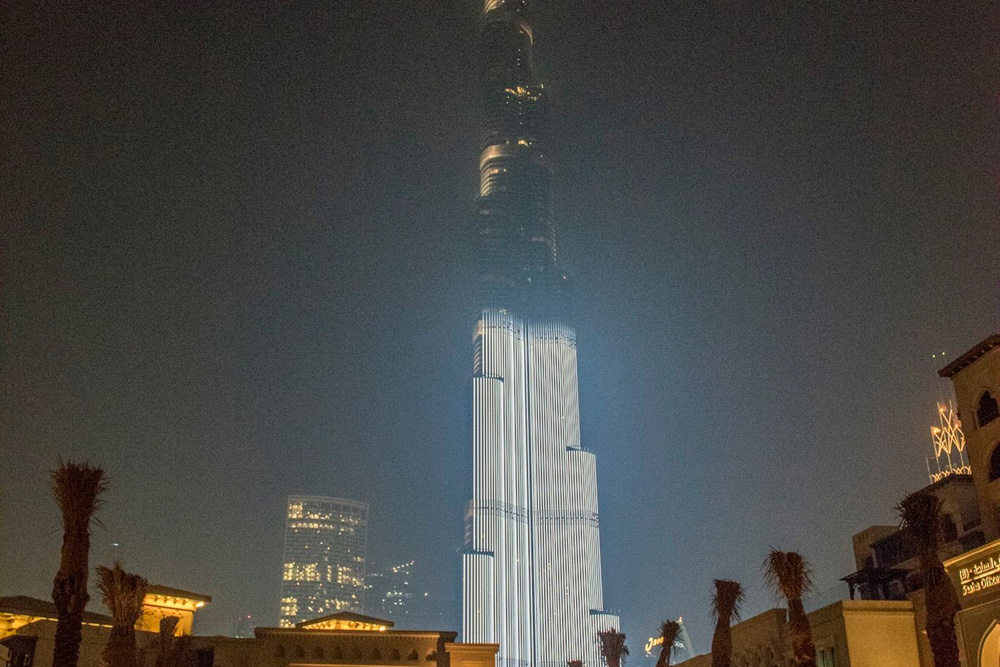 The UN’s website suggests that one in three women around the world experience violence at some point in their lives and that more than half a billion women in the world live in extreme poverty. The website states, “Women still earn less than men for the same work even when they have the same abilities and experience, and they make up just 23.8% of parliaments across the world.” The initiative exists to encourage all of humanity to stand up to negative behaviors that stereotype women. 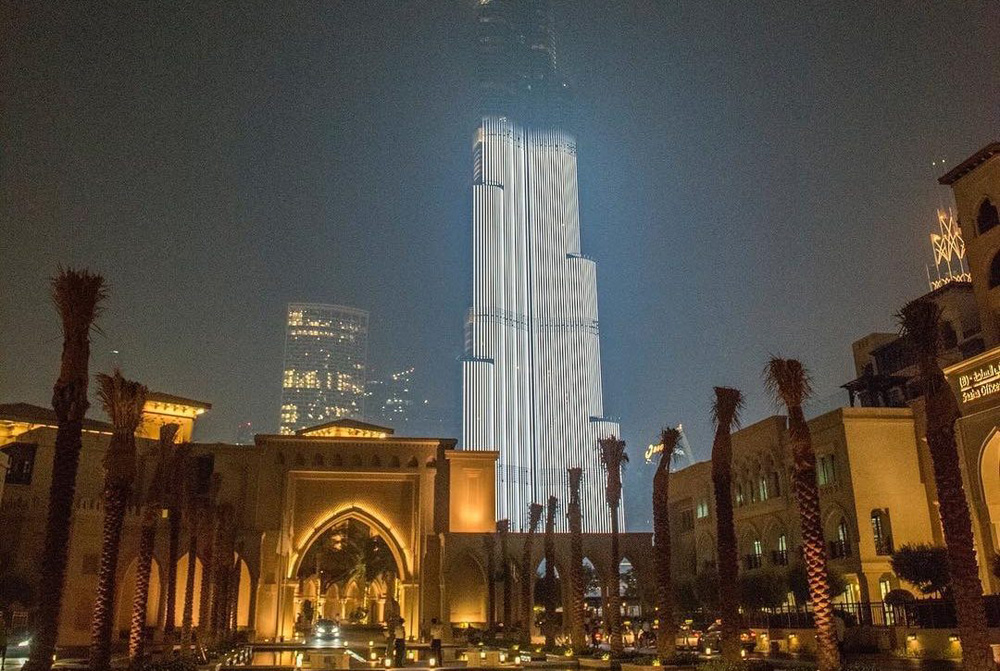 Joining other famous buildings around the world, the Burj Khalifa switched half of its lights off to support the campaign following the orders of HH Sheikha Fatima bint Mubarak, Chairwoman of the General Women’s Union, Supreme Chairwoman of the Family Development Foundation and President of the Supreme Council for Motherhood and Childhood. “The Burj Khalifa turns half its lights off to symbolize the power lost when the world excludes women and girls,” Dubai Media Office tweeted.

The UAE has always been a keen supporter of women’s rights and gender equality and introduced equal pay legislation earlier this year, not to mention a gender balance guide for companies, and extended maternity leave along with the formation of the Gender Balance Council.