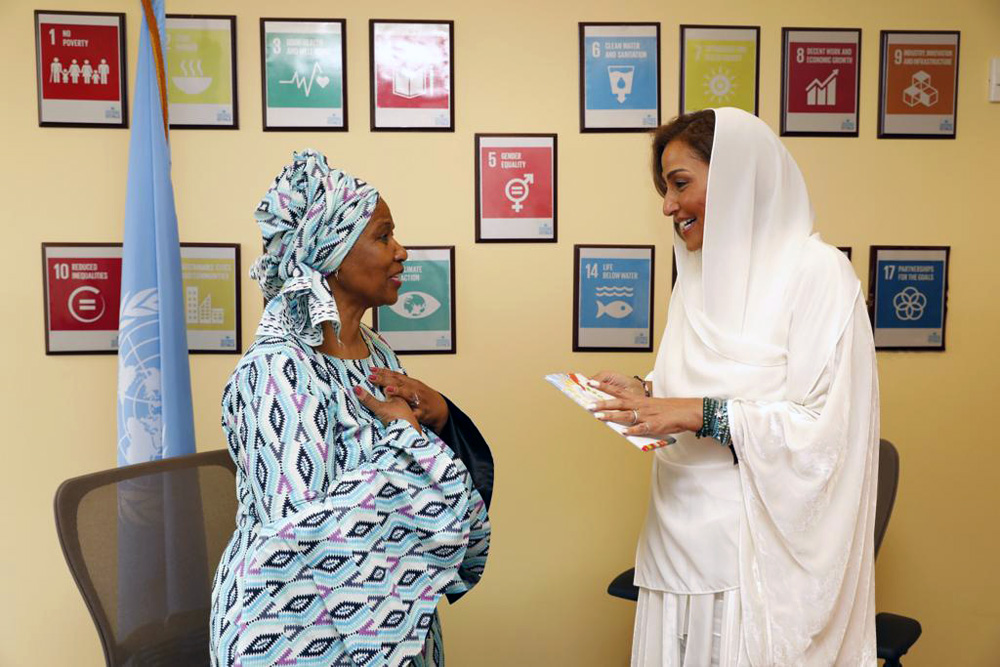 Alwaleed Philanthropies today joined UN Women’s groundbreaking public-private initiative, “Making Every Woman and Girl Count,” which contributes to strengthening the monitoring and implementation of data on gender equality around the world. Through better production and use of data that record the realities of women and men, girls and boys, this flagship initiative supports a more timely and efficient implementation of the United Nations’ Sustainable Development Goals (SDGs), a universal roadmap adopted by world leaders in 2015 to achieve sustainable development by 2030.

What gets measured gets prioritized and what gets prioritized gets done. Statistics showing the differences in achievements between men and women and girls and boys – commonly referred to as gender statistics - have been marginalized in data production and usage. Today, less than a third of the data needed for monitoring the gender-specific commitments in the SDGs is currently available, with six of the SDGs having no indicators with explicit mentions of women and girls. The lack of timely and regular gender data hampers adequate monitoring and risks the loss of significant gains in terms of global commitments.

Launched in 2016, Making Every Woman and Girl Count aims to address this challenge by enabling a radical shift in the production, availability, accessibility and use of quality gender-relevant data and statistics.

Her Royal Highness Princess Lamia bint Majed AlSaud, Secretary General of Alwaleed Philanthropies said: “I am delighted to join this impressive group of global champions on gender data and we look forward to contributing to UN Women’s Making Every Woman and Girl Count programme. Our new partnership means this exemplary initiative will help bring meaningful change to how we make and measure progress in advancing the rights of women and girls. At Alwaleed Philanthropies, we strongly believe that it is only through strong and effective collaboration, that we can build a more tolerant, prosperous, and accepting world.” 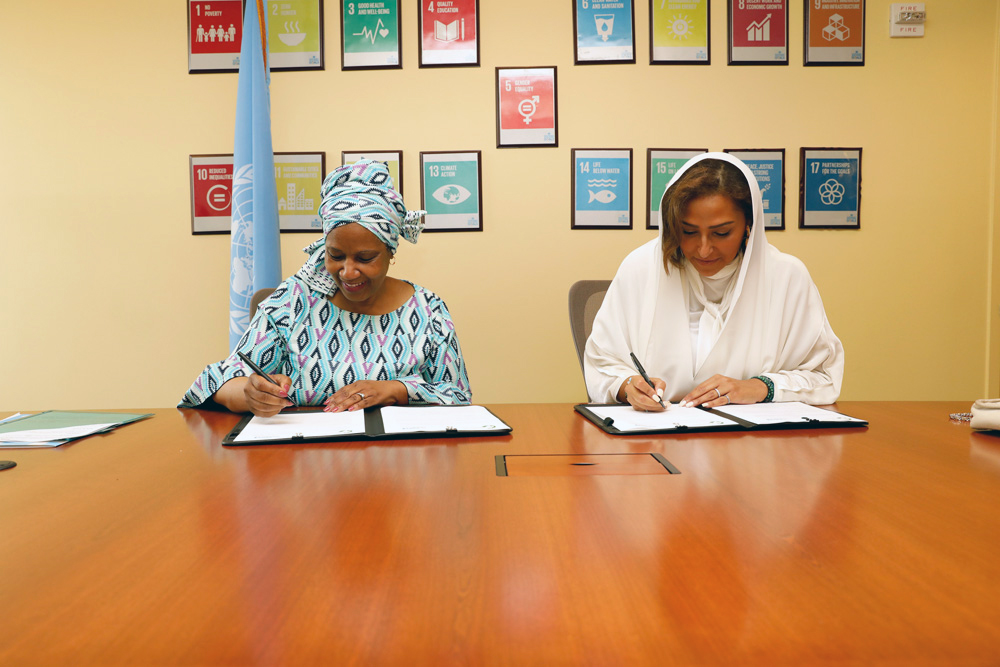 Announcing the partnership, UN Women Executive Director Phumzile Mlambo-Ngcuka said: “It is unacceptable that a lack of data is often used as a pretext for lack of action. Making Every Woman and Girl Count provides a critical multi-stakeholder platform to ensure that all women and girls are counted and visible, so that there is no excuse for inaction. We are delighted that Alwaleed Philanthropies has decided to join in this urgent and important endeavor.”

The five-year long UN Women programme provides support to 12 pathfinder countries to improve the production and use of gender statistics to monitor the implementation of gender equality commitments in the 2030 Agenda. Adequate monitoring frameworks will in turn inform policies and programmes that can spur meaningful and lasting changes in the lives of women and girls everywhere.