10 of Saudi Arabia’s Most Inspiring Milestones to Date 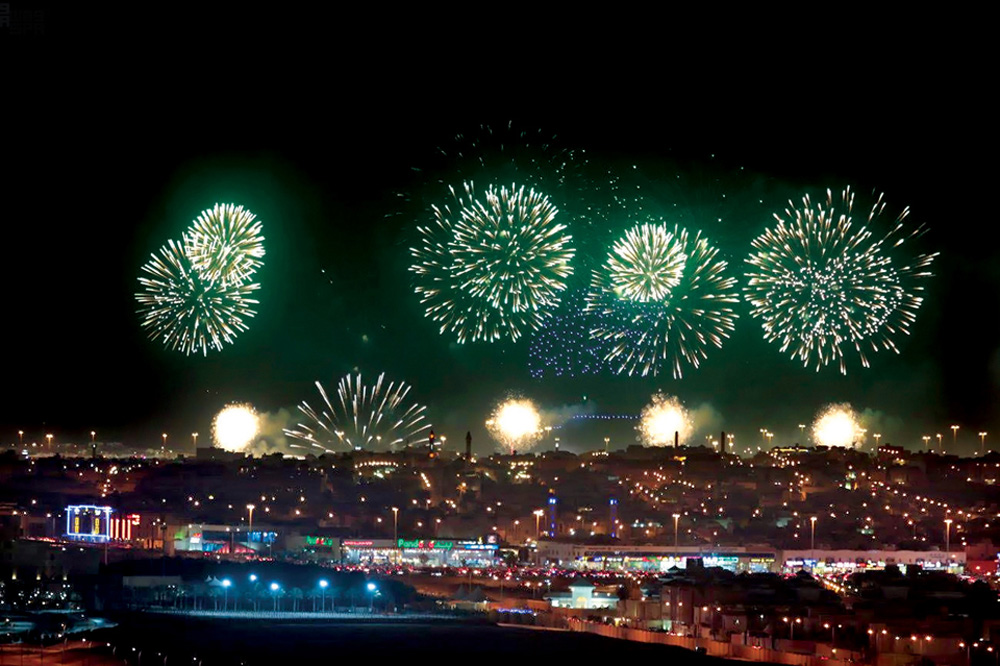 Following Saudi Arabia’s 88th National Day, AboutHer.com takes a moment to remember and pay homage to some of Saudi’s most iconic moments.

This year alone has seen some groundbreaking changes, especially after Mohammed Bin Salman’s appointment as Crown Prince of the Kingdom of Saudi Arabia last year. Since his first step into his leadership position, the Arab country has had some groundbreaking moments, and these are just 10 of the most notable.

May 2013
A leap for the women of the kingdom as Raha Moharrak became the first Saudi Arabian female to climb Mount Everest. 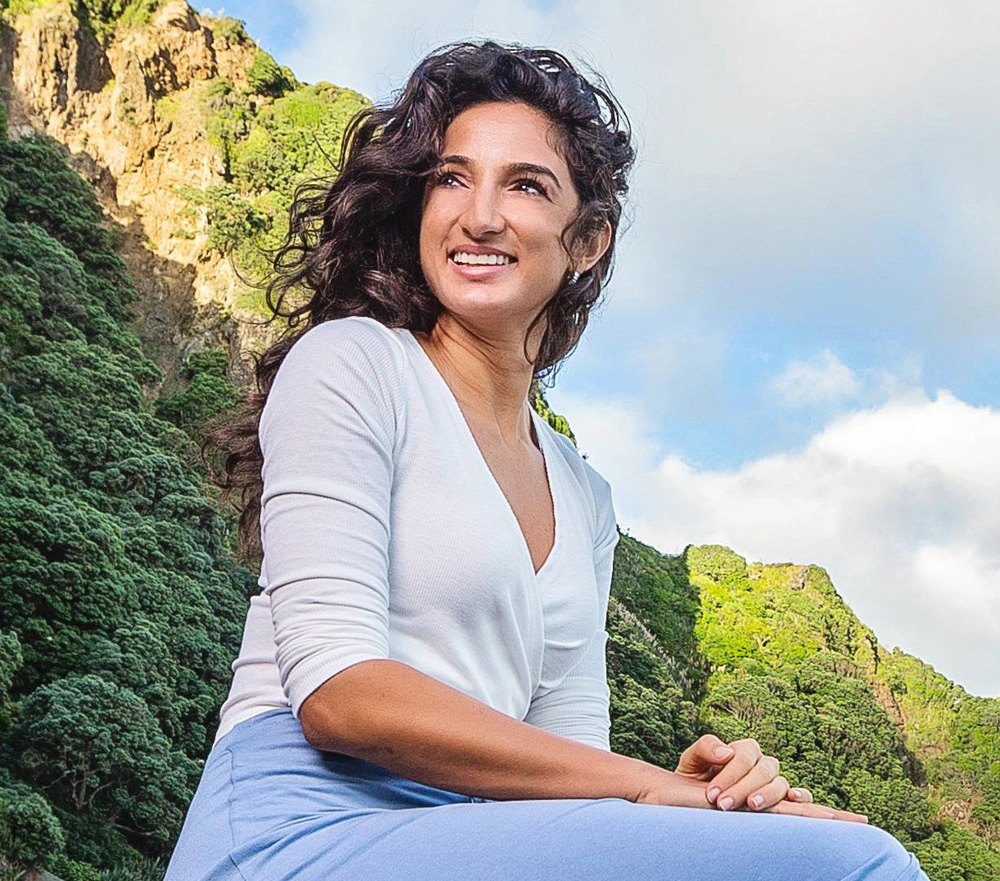 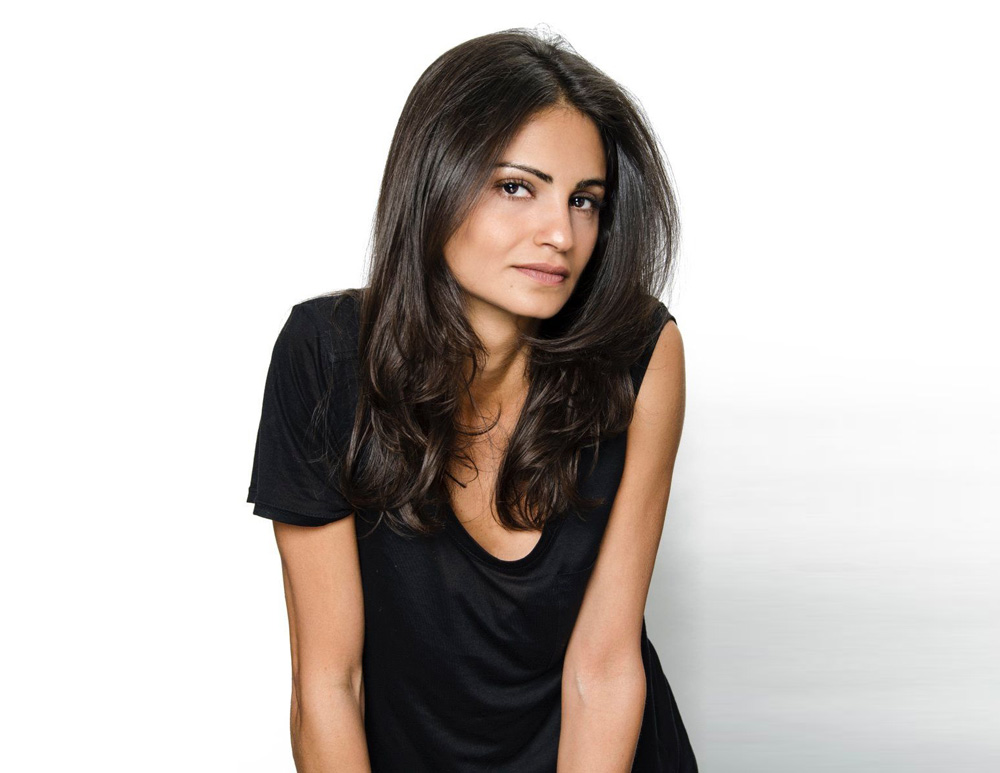 April 2018
Earlier this year, everyone in Saudi was grabbing for their popcorn as cinemas reopened for the first time in over 4 decades at The King Abdullah Financial District in Riyadh.

June 2018
At long last! Women and families were welcomed to witness sporting events at previously “men only” stadiums. 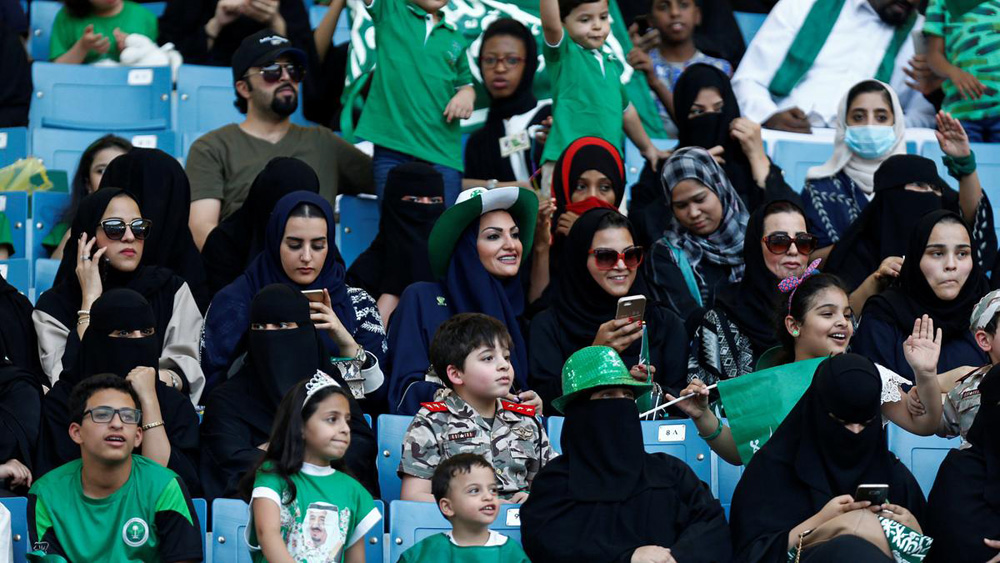 June 2018
A moment to go down in Saudi history. This year there was much excitement around Saudi Arabia’s decision to lift the driving ban on women. They can now obtain their driver’s license and drive without the consent or presence of a male guardian. 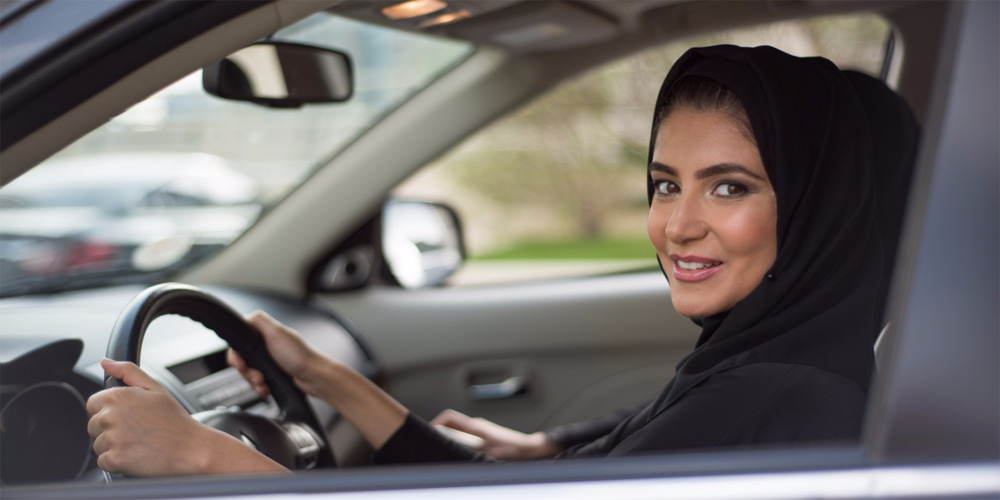 June 2018
Saudi women are finally being recognized within the world of sport. Six Saudi Arabian women made sports history in the kingdom at the World Cup as they became the first all-female group to represent the Green Falcons as flag-bearers. 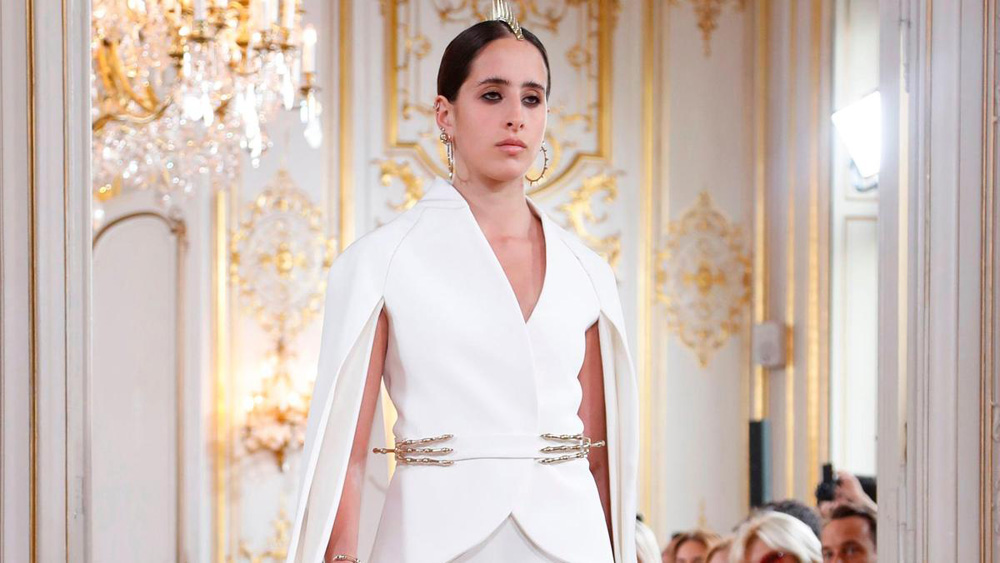 September 2018
Following the lift of the driving ban for Saudi women, the KSA has offered up many motoring related opportunities. This September, Saudi held a karting race in which, for the first time in history, all of the competitors were female. 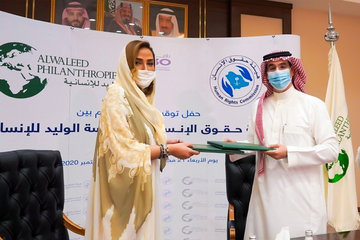