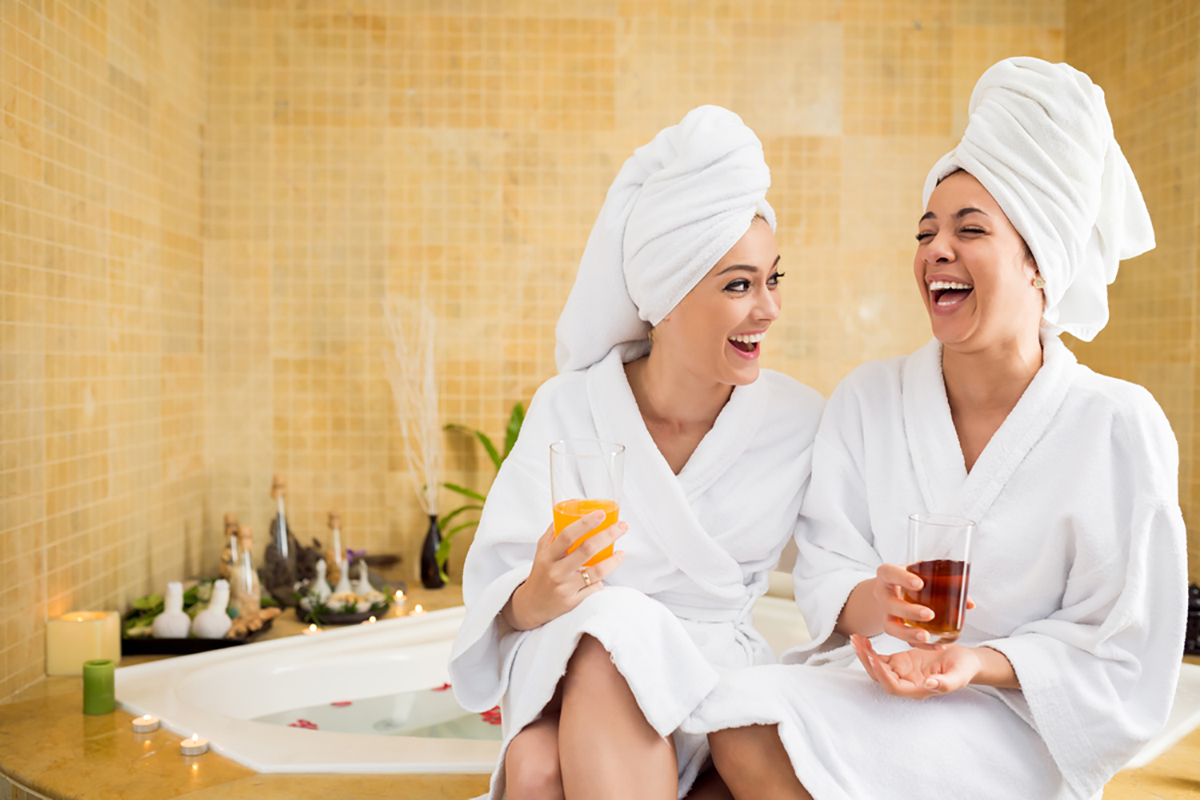 As Saudi Arabia continues to go through what is being labelled as a transformative period in its history, one in which women are being given more freedoms and opportunities, cities such as Hail are creating experiences that facilitate the lives of the Kingdom’s women such as an upcoming hotel dedicated solely to them. According to local newspaper Al Watan, the northern city will soon welcome its very first women-run hotel, the second such institute in Saudi Arabia after the first opened some years back in the capital city of Riyadh.

The hotel is set to have 25 rooms and additional suites, each designed to cater to its female clientele, providing all the necessary facilities, as well as absolute privacy. The hotel will be fully managed and run by women, from the reception area, to the restaurant, to the maintenance, cleaning, and security departments. To date, more than 1,000 women have applied for jobs at the hotel.

According to Omar Ali, who is the project supervisor, the hotel will provide round-the-clock voice mail and room service, and it will also be equipped to cater to businesswomen residing at the hotel. Ali explained that “all the services a woman may need are available under one roof in a luxurious setting.”

When asked about general public response to the opening of a hotel for women given the still-existent conservatism not only in Hail but across Saudi Arabia, Ali explained that the project has so far been “warmly welcomed by the local community and that a number of residents visited the site to know more about the project.”

As reported by Reuters, Saudi Arabia’s first women-only hotel opened 10 years back in Riyadh, offering “plush lodgings with a full-range of health and beauty facilities for ladies to pamper themselves away from the accusing eyes of a male-dominated society.”

“Inside this physical structure, we are all women. We even have bell-women. We are women-owned, women-managed and women-run, from our IT engineer to our electrical engineer,” Executive Director Lorraine Coutinho told the news agency at the time. “This is meeting a very big demand. There are women’s hotels all over the world, from Berlin to the United States to everywhere.”