Joud: A Journey Into the Heart of Saudi Arabia 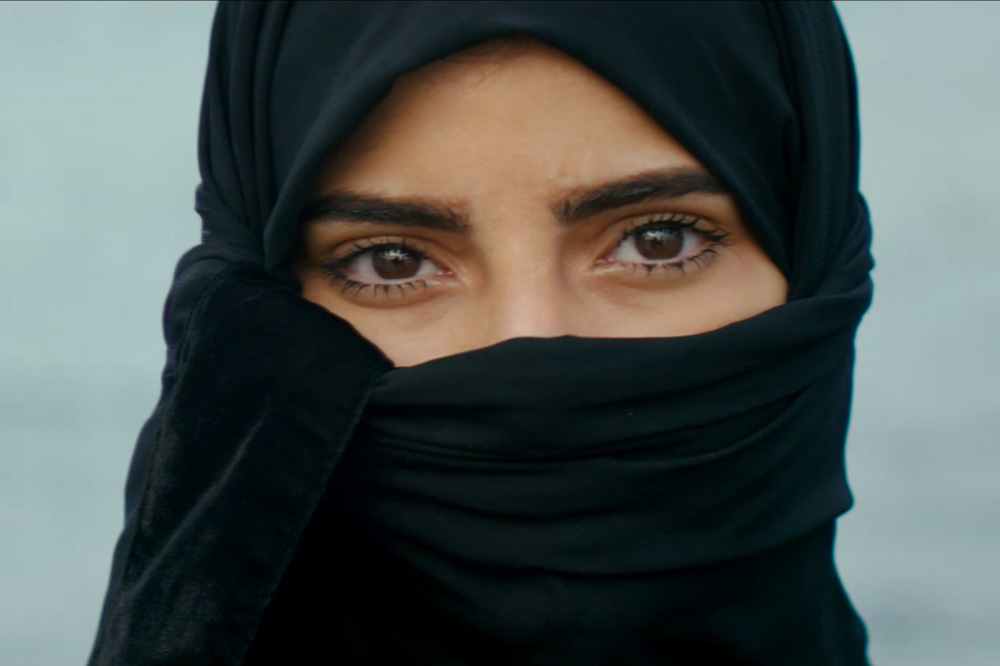 In celebration of Saudi Arabia’s National Day, the Saudi film, Joud, produced by the King Abdulaziz Center for World Culture (Ithra), which is currently screening across cinemas within in the kingdom, will also screen at Ithra’s very own cinema this month. 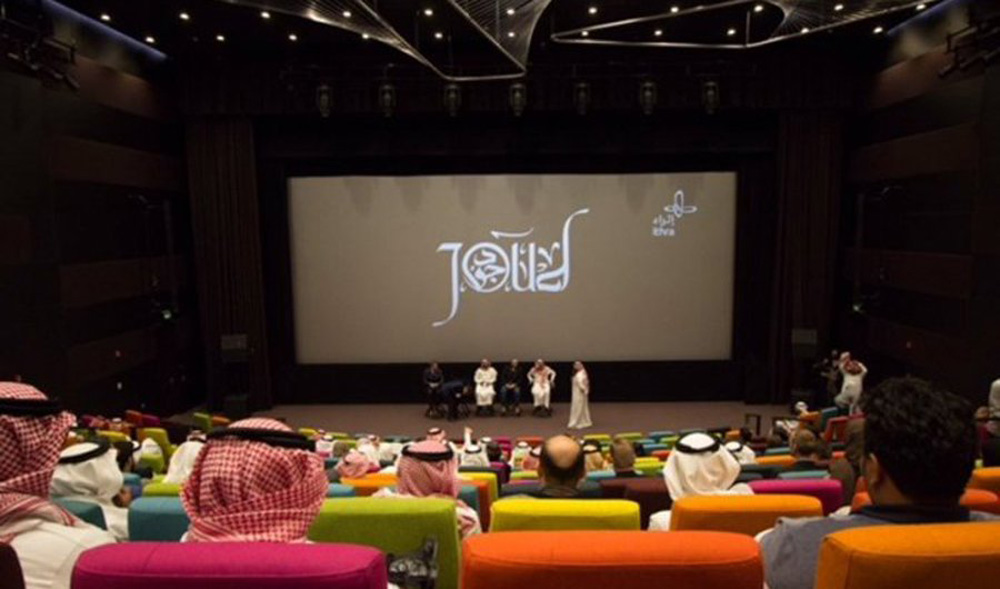 Joud is an experimental film that journeys into the heart of Saudi Arabia. Immersing the viewer into Arabian culture, the movie conveys how the kingdom has gone through a dramatic transformation, driven by oil revenues, over the years where modern cities have risen from, what was once, a desert.

The movie addresses the contrast between modernity and the traditions and culture of Saudi and entwines them into a sonic and visual experience that helps viewers to understand the sentiments of those living in the kingdom. Joud has no narrative and is driven by music alone, making the experience an emotional one. 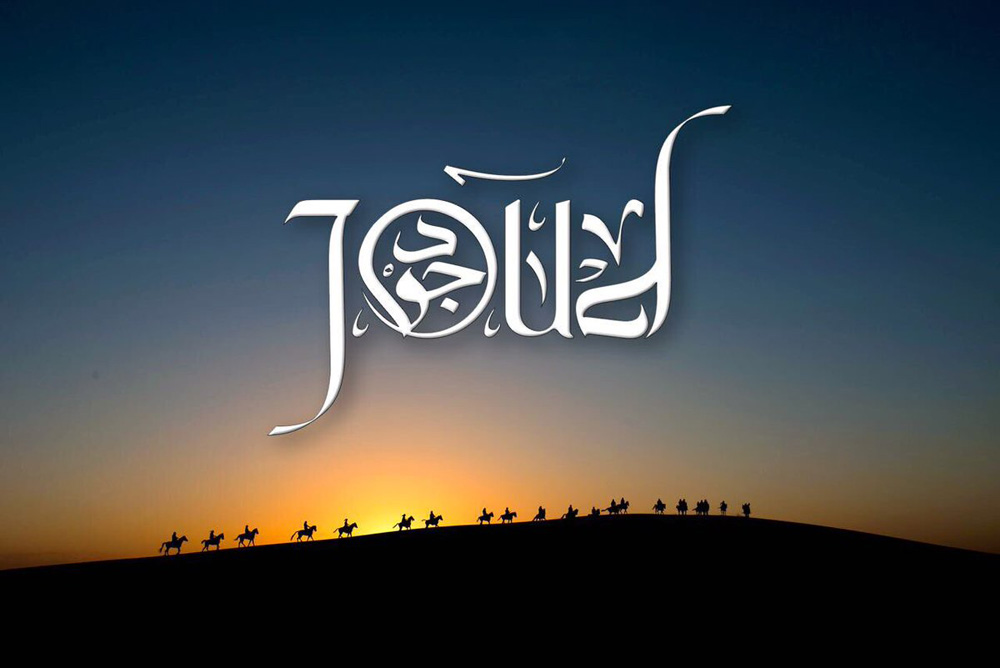 The visuals of the production are inspired by Arabic poems that convey the diversity and natural heritage of Saudi Arabia along with the discovery of oil and ever evolving, social change.

The film is produced by Abdullah Al Ayaf who says that Joud sets a cinematic standard for KSA, “and we believe that its uniqueness opens the door to discovering more stories preserved in the hearts of our people and our land.”

Also being the program director of the King Abdulaziz Center for World Culture (Ithra), he is keen for more Saudi filmmakers to work alongside the international production team that was responsible for Joud, including assistant director Osama Al-Kharji, who directed scenes set in Makkah, with director of photography Abdullah Al-Shuraidah and cameraman Fahad al-Dajani, while Hussam Al-Hilweh helped to write the script. Composer Diaa Azouni contributed to the soundtrack, and co-director Osamah Saleh was responsible for behind-the-scenes photography for almost a year. 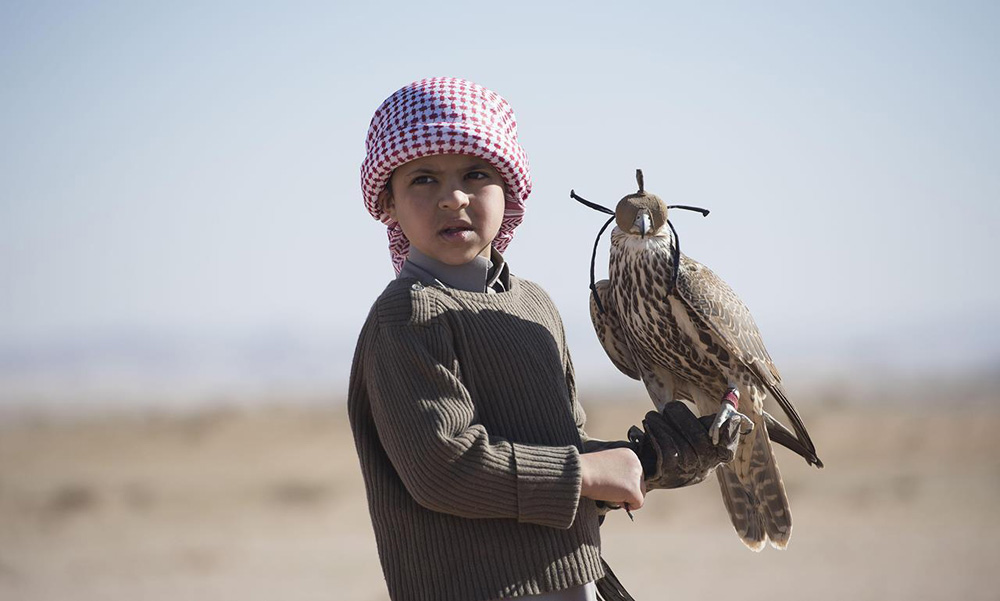 The Ithra organization’s objective is to set higher standards for excellence for the emerging Saudi film industry and for it to establish and create unique projects. Through its varied programs, Ithra helps to encourage creativity by supporting and promoting homegrown talent by providing an environment and platform for the production and exchange of knowledge in a way that enforces diversity, and the encouragement of different concepts in the arts.

For more information on the extraordinary people behind the movie, click here.