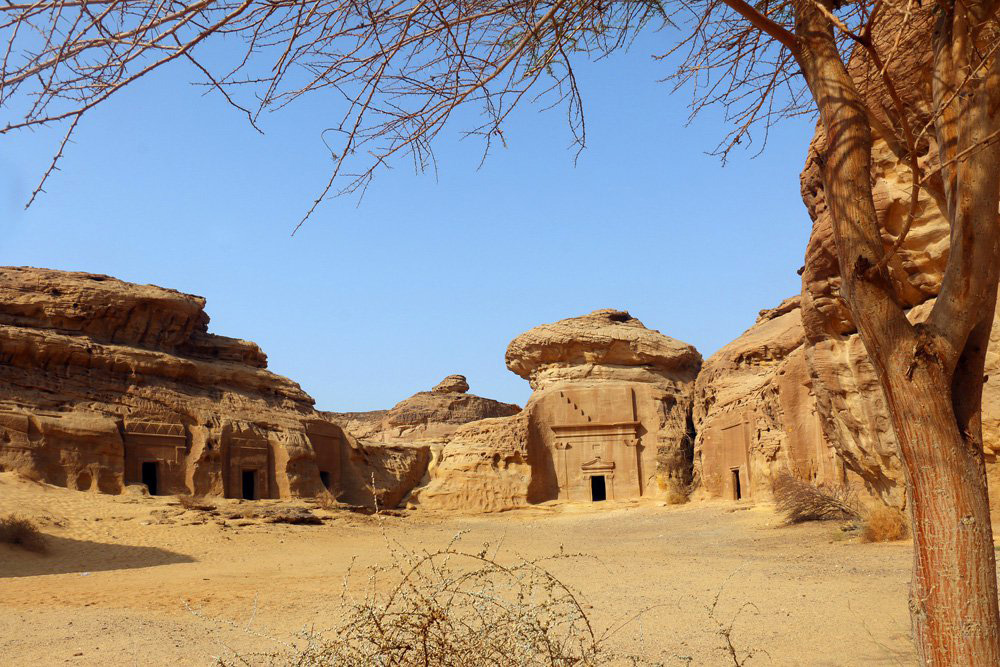 Containing magnificent monuments, both at eye level and buried deep underground, the Al Ula province is an important site for both culture and heritage within the Arab kingdom as it stands as witness to ancient civilizations and historical events, up until present day. The province holds traces of Thamud, Madain Saleh and Al-Hajjar, and attracts over a million tourists annually. 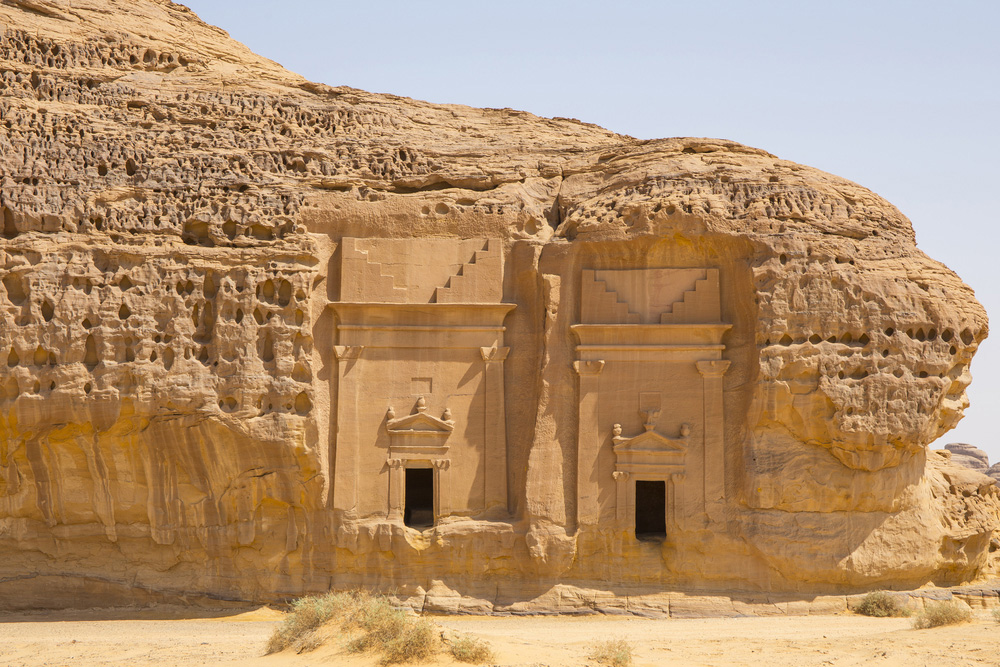 Madain Saleh spans for about 14.6 square kilometers and maintains traces of human settlements that date back to the Stone Age and has water, fertile soil, and roads that lead to other great cultural centers in the old Near East. The area has continued to anthropological settlements including archaeological treasures and ancient cities that date back over 4000 years. 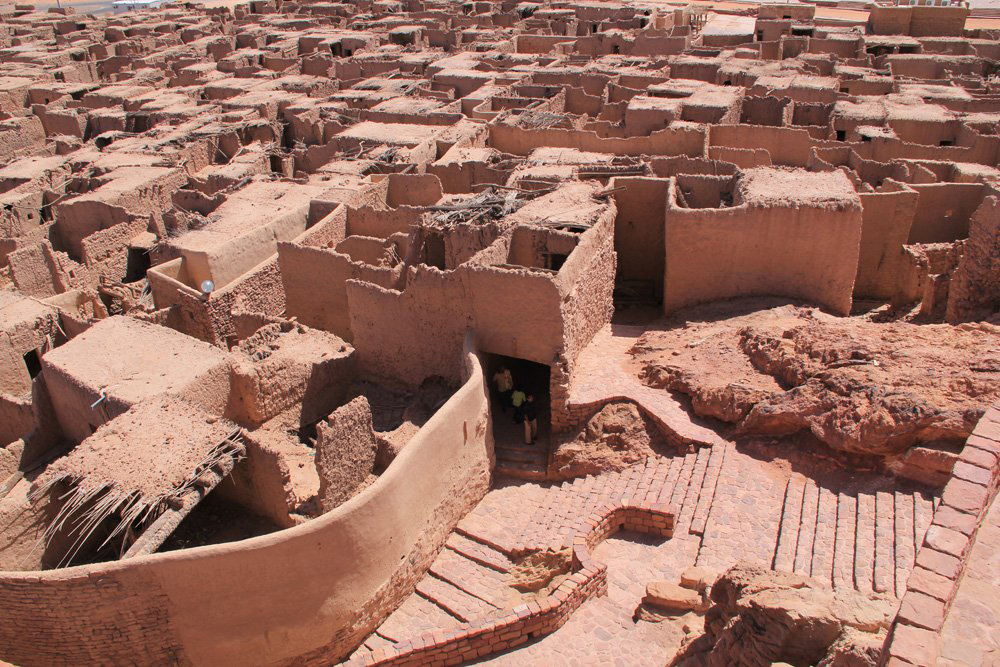 Al Ula is a city that is situated between two large mountains and is home to palm trees, and citrus and fruit plantations where groundwater is also available despite the country’s lack of rain.

On the outskirts of Madain Saleh, prehistoric artifacts, also mentioned in the Qur’an were discovered, confirming that Al-Hajjar was a bustling and populated area inhabited by the Thamud tribes. 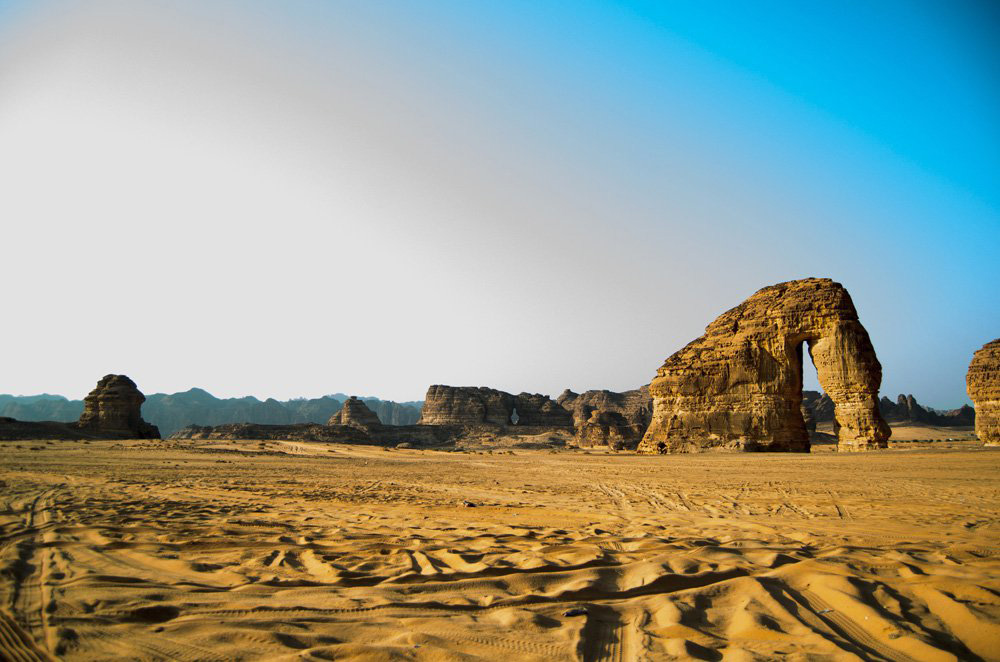 There are collections of Thamud, Lihyan, Southern Arab and Latin inscriptions which attest to a number of settlements from the first millennium BC. Over a hundred years ago, Antonin Jaussen and Raphael Savignac traveled to Al-Ula, from France, and undertook their first serious archaeological research. 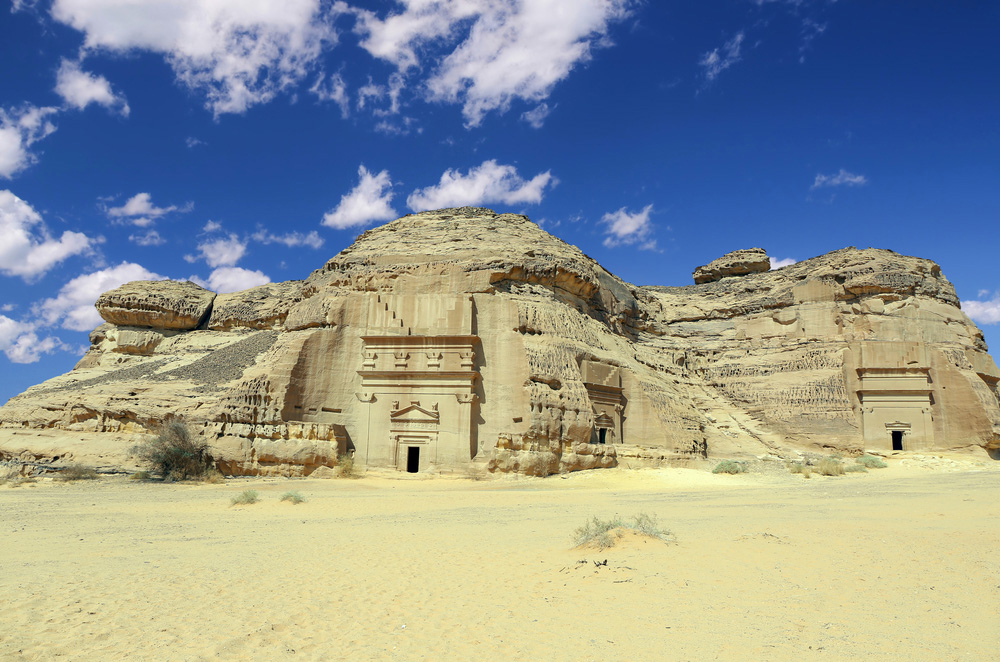 Last week, the Royal Commission for Al Ula set up a competition called “Name a Rock”, where the public were given the opportunity to name rocks in the governorate to encourage visitors to explore the province’s rock formations.

Those who wish to partake in the competition should take a photograph of a chosen rock formation and suggest a name for it and provide a reason for their chosen name. Winners may receive prizes of up to SR100,000 which is approximately a whopping $27,000USD.