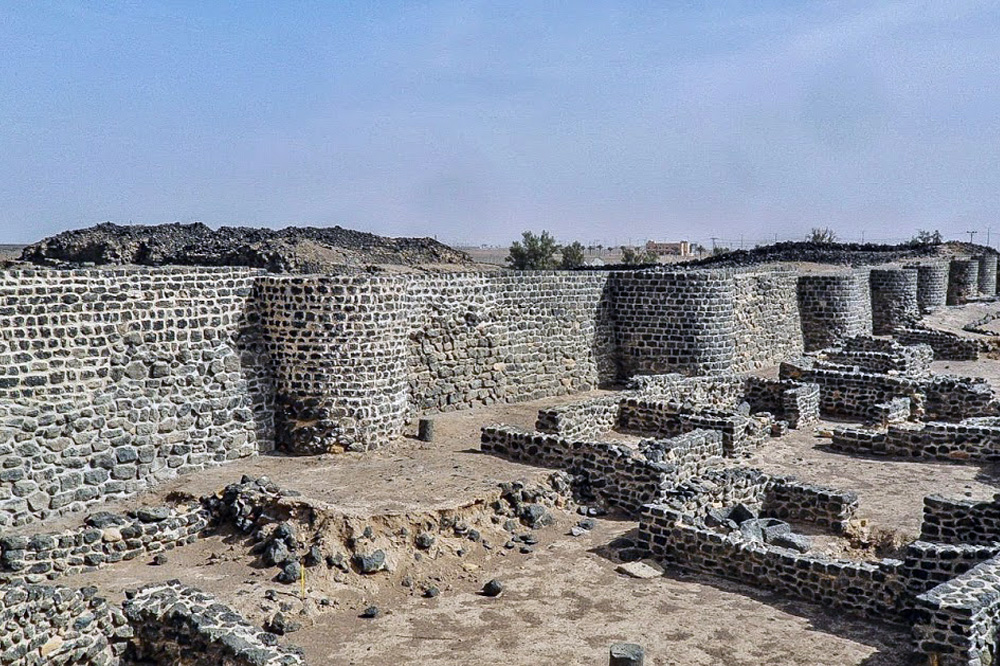 As Saudi Arabia works towards developing its tourism sector, it has also been working on preserving its cultural, historic, and natural heritage, much of with still remains buried. As part of its efforts to open its doors to visitors from around the world, dozens of new archaeological sites were discovered this year and approved for registration by the Saudi Commission for Tourism and National Heritage (SCTH), and this month the Kingdom’s archaeologists unearthed another spectacular find: underground aqueducts in the historic city of Fayd, in Hail, dating back to early Islamic period.

The water systems were found during a recent excavation along with bakery ovens, wash basins, and a large number of architectural sites including an ancient mosque, as reported by Arab News. The site of these aqueducts was uncovered outside the fort in Hail, while a second site was discovered between two walls of the southern side of the fort and a third found at Al-Qalqah citadel. 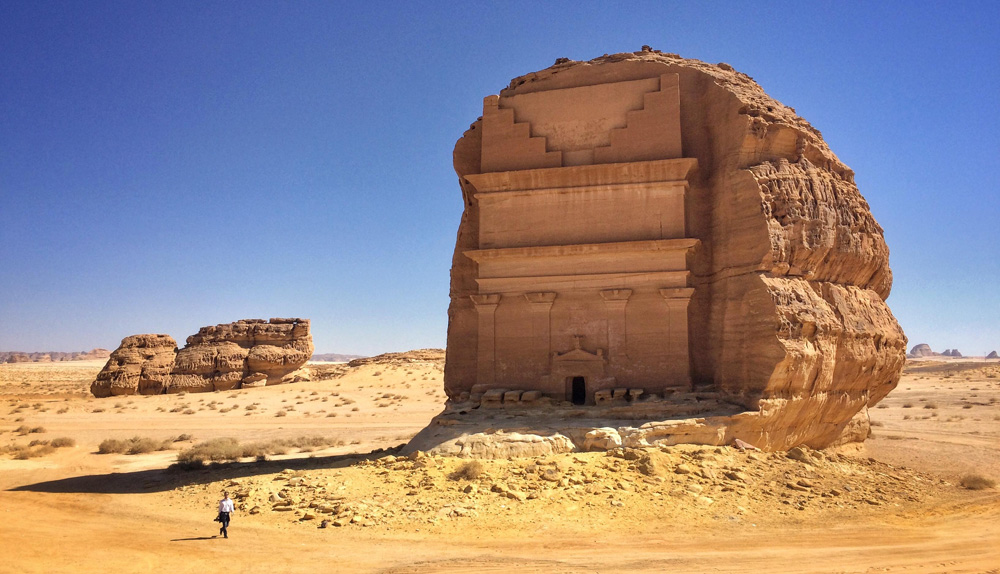 Fayd’s newly discovered historical sites join Saudi Arabia’s recent list of archaeological wonders such as Al Ula, an approximately five-thousand-year-old ancient city strategically located along the historic incense route, which made it a key stop on the road between the Mediterranean and the Arab world, and far beyond to Asia and Africa. Al Ula’s location means that for centuries many have walked through its grounds, some who stayed and left their imprint such as the Dadanites, the Lihyanites, and the Nabateans, as well as the ancient Greeks and Romans.

Earlier this year, King Salman Bin Abdul Aziz Al Saud, in a speech read out on his behalf by the Governor of Riyadh, Prince Faisal bin Bandar, expressed pride at the cultural renaissance taking place in Saudi Arabia today, and highlighted the importance of preserving the Kingdom’s archaeological and historical sites as they are “key components of our Arab and Islamic identity.”

“We are all aware that archaeology and cultural heritage are an important part of our identity and history, and that they are the foundation of our future,” he said.