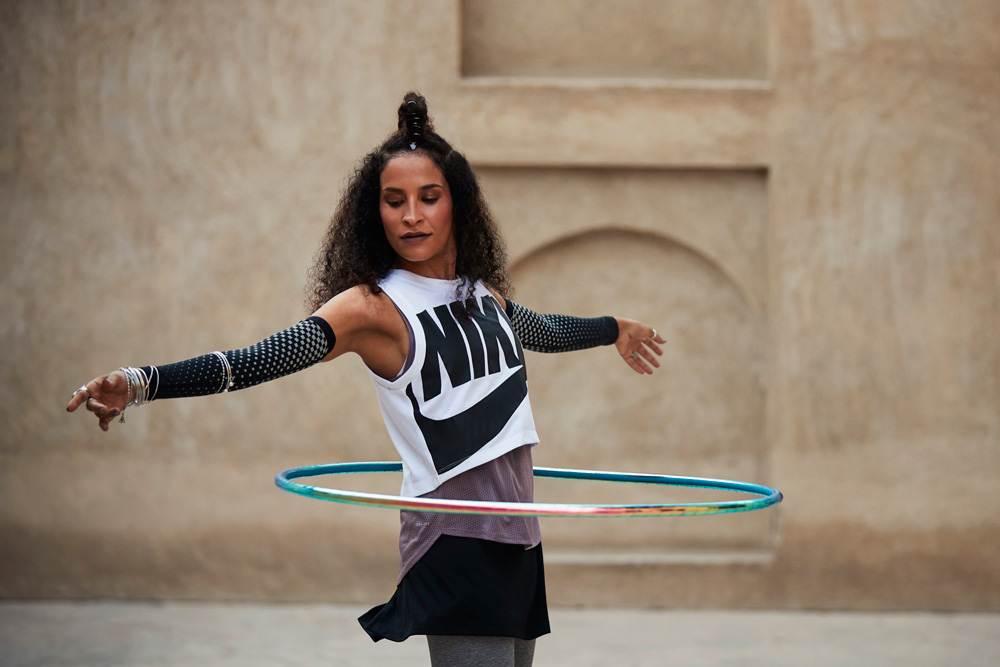 Born in Riyadh, Saudi Arabia and raised in Lebanon for 16 years, Saudi Arabian artist Balqis Al Rashed is no stranger when it comes to looking to multiculturalism, as well as her individuality, as a source of inspiration. A quick look through her artworks gives you an idea of the depth and breadth of her practice.

From performances done in collaboration with a doom metal band in Salt Lake City, Utah, USA, to striking photography, to her calligraphic art and t-shirt literature, Al Rashed’s art is a series of explorations, looking at everything from power structures, to the concept of movement and mobility, to one’s right to dispose of their body as they wish. 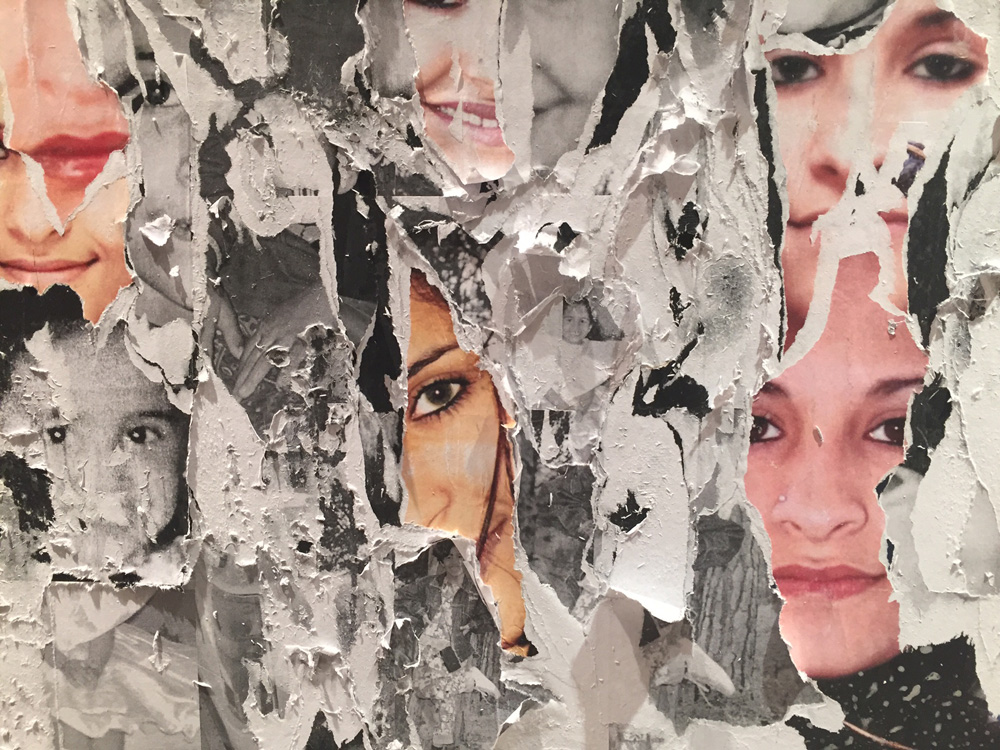 During her time in Lebanon, Al Rashed was enrolled in the American University of Beirut, where she graduated with a Bachelors of Fine Arts in Graphic Design. It was there the young artist began exploring the deconstruction of her sense of identity, a process through which she found and cultivated her voice and artistic expression.

In 2009, Al Rashed returned to Saudi Arabia and started to working on her art and approach. A year later, she co-founded Qabila Apparel, a homegrown Khaleeji clothing line. Her prolific activity and online presence have led to her March Project Residency 2015 at Sharjah Art Foundation where she exhibited her first big scale installation "Once, we fell from the sky and landed in Babel.” 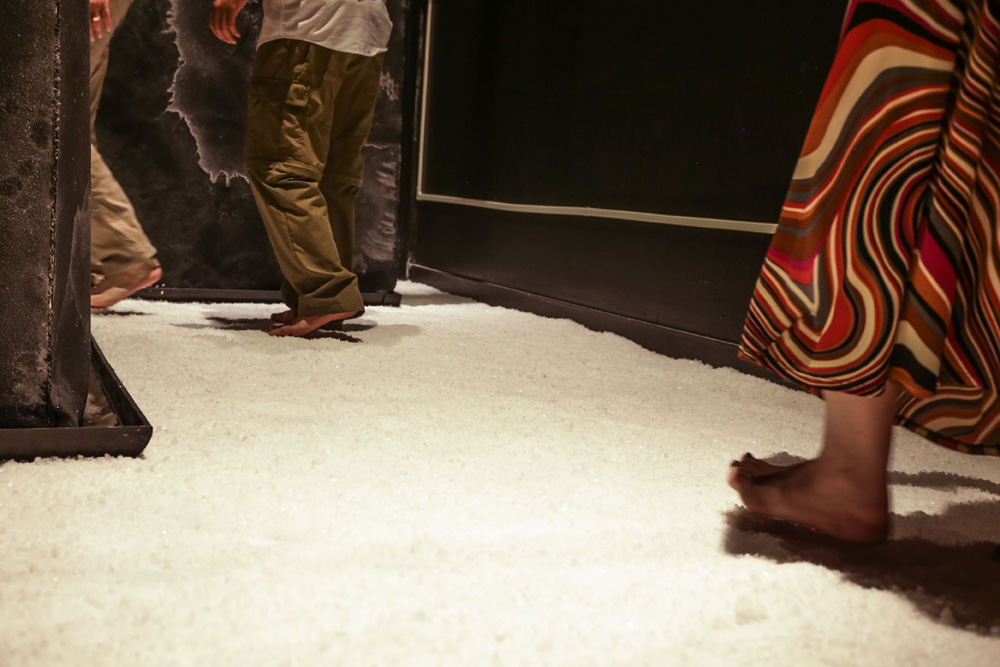 Cities of Conviction: In Progress by Balqis Al Rashed

Al Rashed has been featured in various media platforms such as Mashable, Instagram’s official profile and blog, and many others, and has recently been selected as Nike ambassador. In July 2017, she was selected to be the first international artist in residence at the Utah Museum of Contemporary Art. 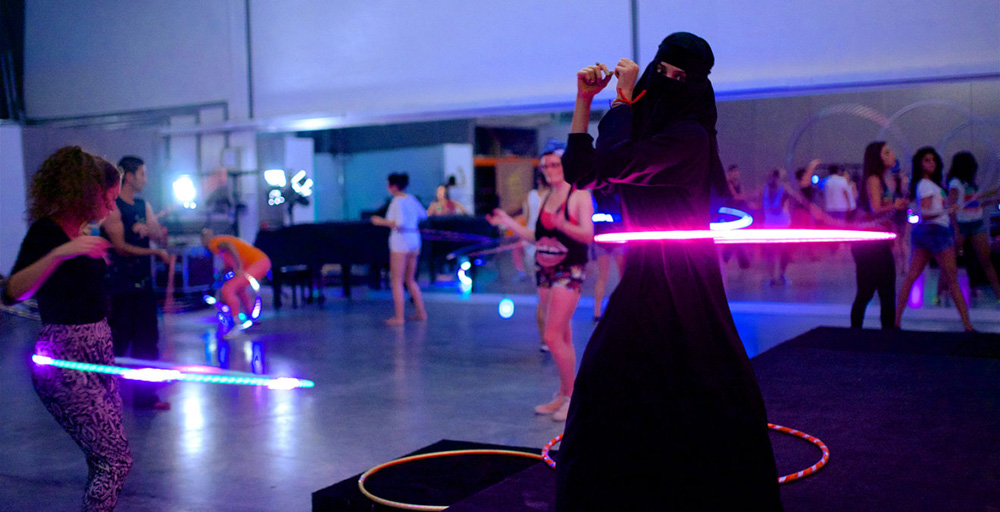 Her work focuses on practices and dichotomies in respect to the collective, identity, and the self, “the creation of meanings, ritual making, and magical thinking.” To see some of her previous projects, you can visit her website (http://balqisalrashed.com/ ) or Instagram page (@balqis_alrashed).