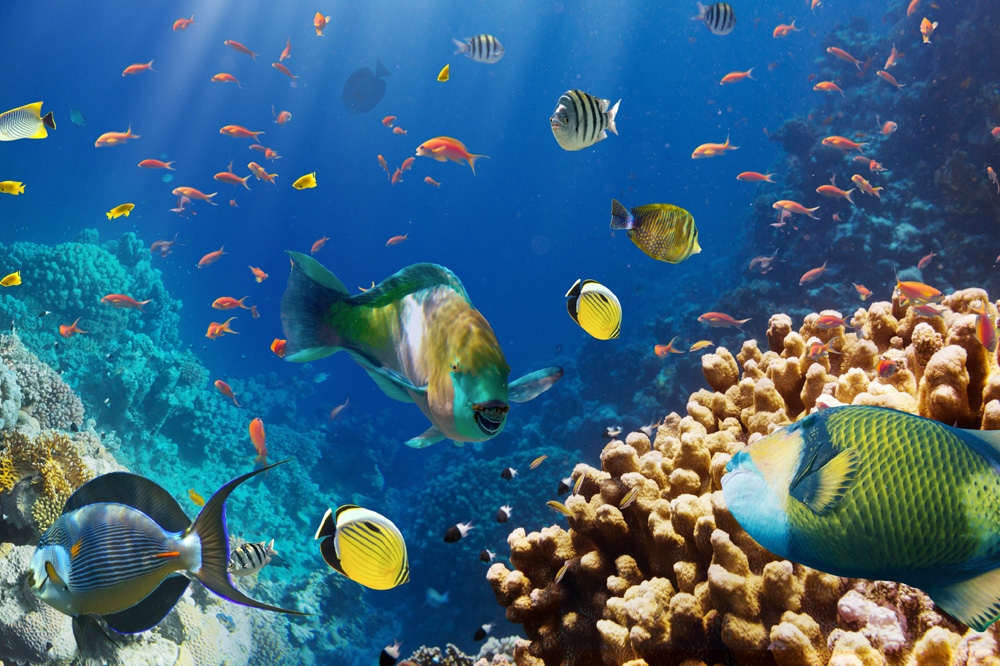 If you look deep into the waters along Saudi Arabia’s untouched coastline or go beyond past its busier shores in port cities like Jeddah, it may come as a surprise that the Kingdom’s marine life is not only stunning but very diverse. Saudi Arabia’s section of the Red Sea is home to an underwater kingdom of sea creatures, corals, fish, and algae, attracting divers from across the country and the region, many who spend days exploring its wildlife and natural beauty. 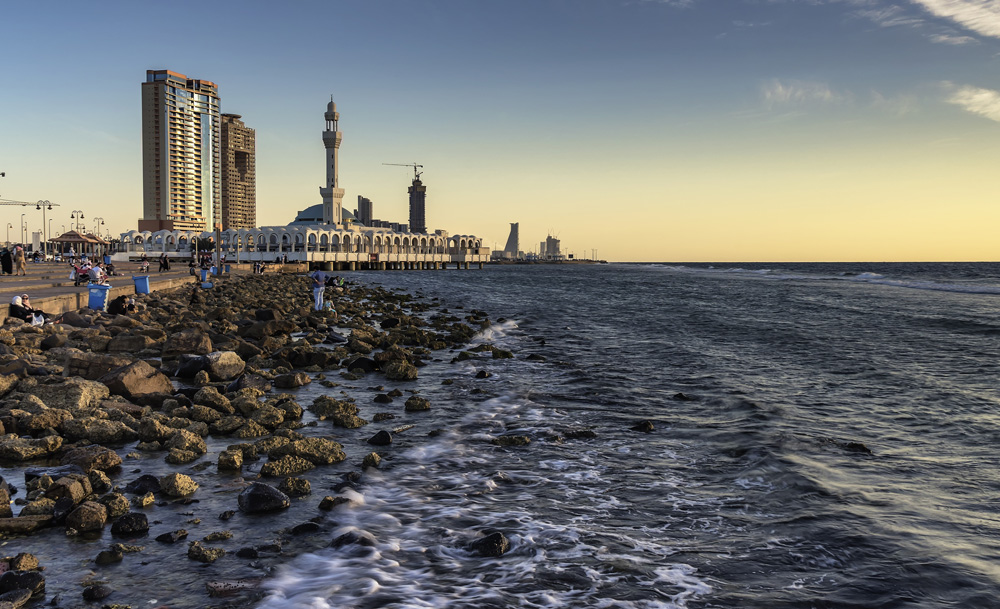 However, human interactions with the Kingdom’s ecological environments has not always been a healthy one, with the increase in pollution – particularly plastics – from cities taking its toll. That is why scuba divers and residents of cities such as Jeddah have taken the initiative to participate in the preservation of the sea’s marine environment.

Speaking to Arab News, the Vice President of the Environmental Affairs at the General Authority of Meteorology and Environmental Protection (GAMEP), Dr. Ahmed Al-Ansari, explained that the authority is working on a marine-friendly initiative under the Saudi Vision 2030, one that will allow for the continuous monitoring of coastal and marine environments, in order to prevent further pollution. 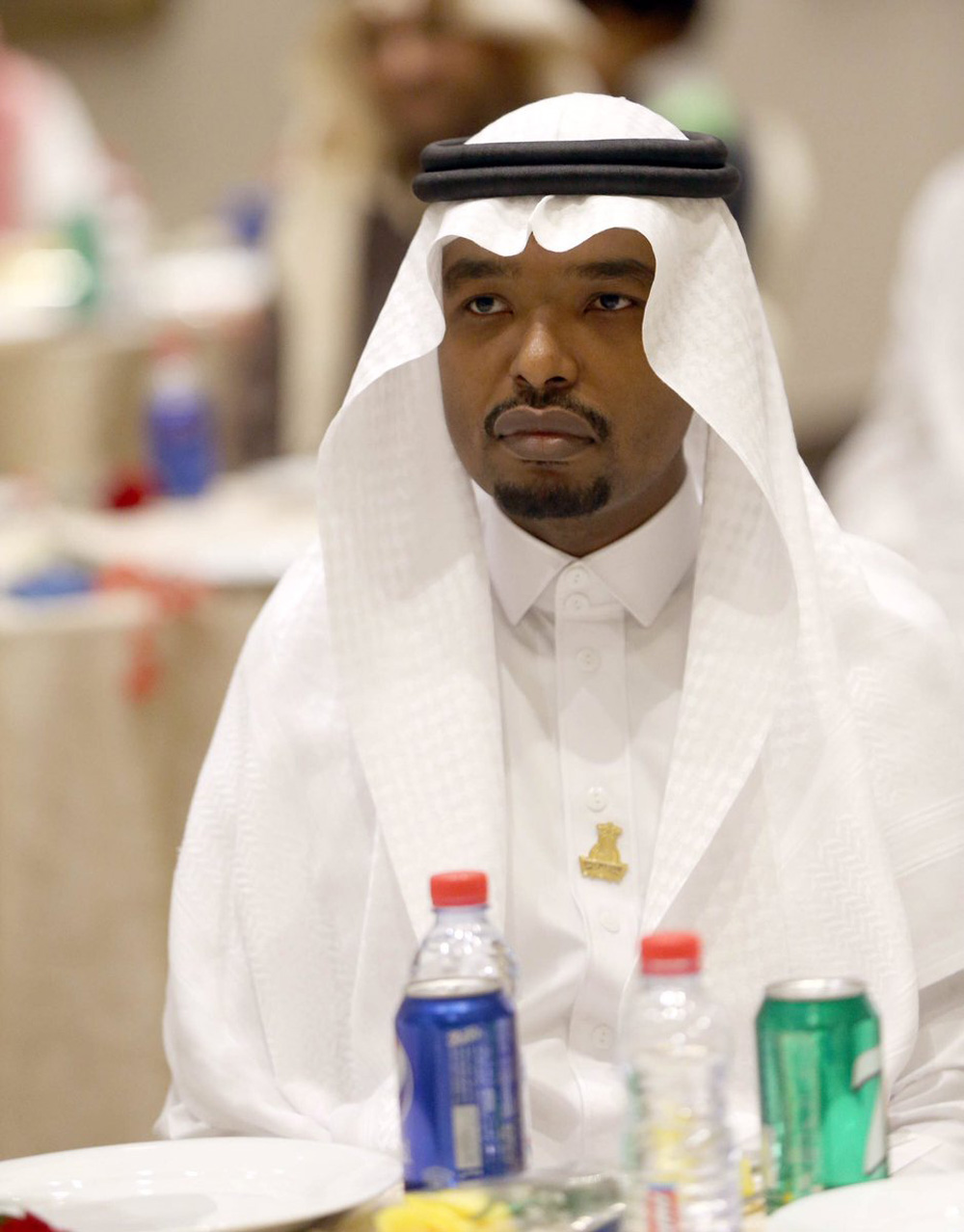 “One of GAMEP’s initiatives for the National Transformation Plan is titled the Protection of Marine & Coastal Environment Initiative. We will have some sub-projects in this initiative that will take care of many things, including surveying of marine waste to determine its amounts and the best ways to deal with it,” he told the news site.

In addition to government supported initiatives, private institutions are also playing a part in preservation efforts such as Jeddah Pro Divers, a diving center that is currently working with many divers in the Red Sea area to ensure the preservation of the marine environment. Part of the center’s efforts is a program called Dive Against Debris through divers are taught how to collect garbage while on a dive and how to then safely dispose of the trash once on land. 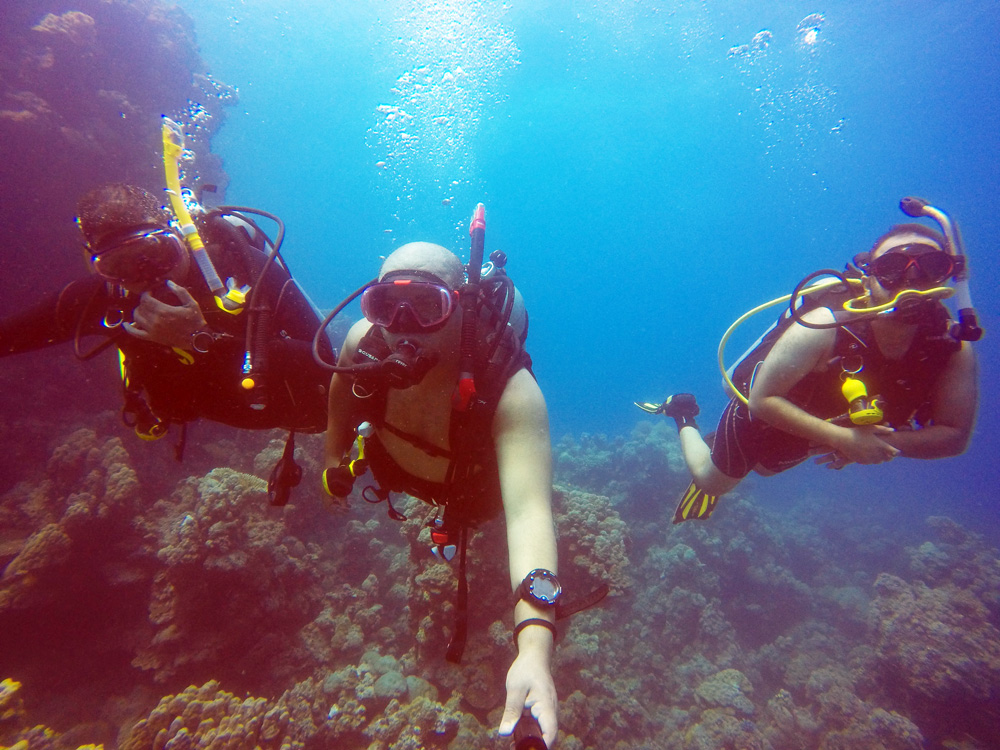 Ehab Al-Jawi, the owner of Jeddah Pro Divers and a professional diving instructor, explained how his organization is working on improving the state of marine life, saying, “In order to preserve the environment, we sometimes create many programs or activities to clean the Red Sea, whether it is on the beach or the corniche, and we have created many events, such as Earth Day 2010. There were specific activities for the groups.”