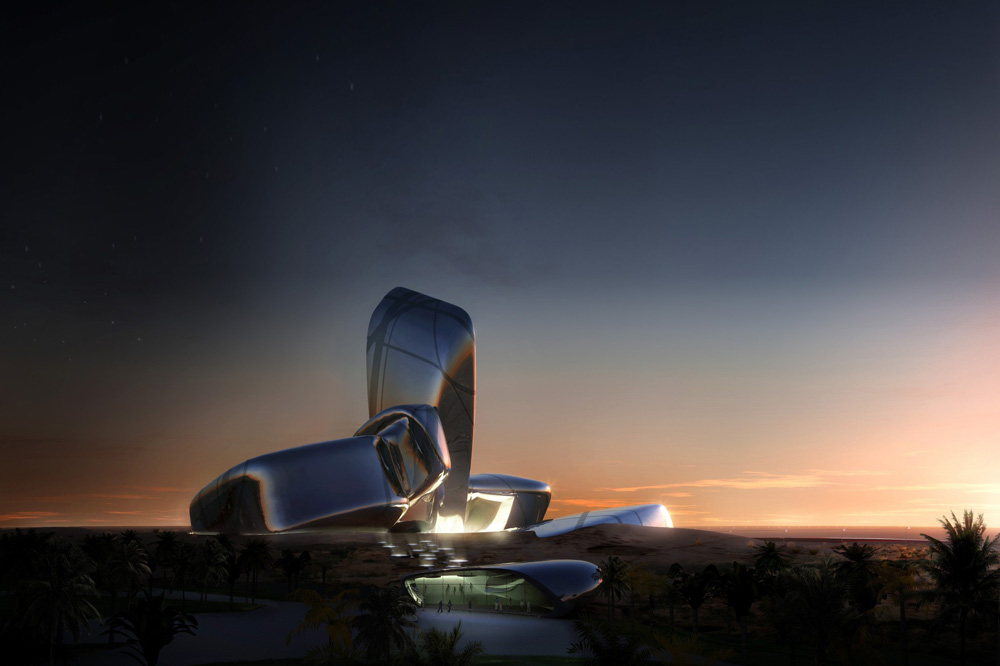 Earlier this week, TIME Magazine released its “World’s Greatest Places to Visit” list, highlighting 100 sites in 48 countries across the world, each one selected and evaluated based on certain criteria such as originality, innovation, and sustainability. Amongst this list of sites spanning six continents, all of which the magazine describes as the world's greatest locations to visit this year and that are “breaking new ground, leading industry trends and offering visitors an extraordinary experience,” is King Abdulaziz Center for World Culture in Dhahran, Saudi Arabia.

As described by the magazine, the center, also known as Ithra, is recognized by its striking forms that rise 295 feet from the desert. Designed by award-winning Norwegian firm Snohetta, Ithra is a cultural hub that reflects the social and economic changes sweeping Saudi Arabia today. One of five sites in the Middle East that made the list, the center was built to “serve as a national and regional catalyst for intellectual development, creativity and cross-cultural sharing,” as explained on the Saudi Aramco website. 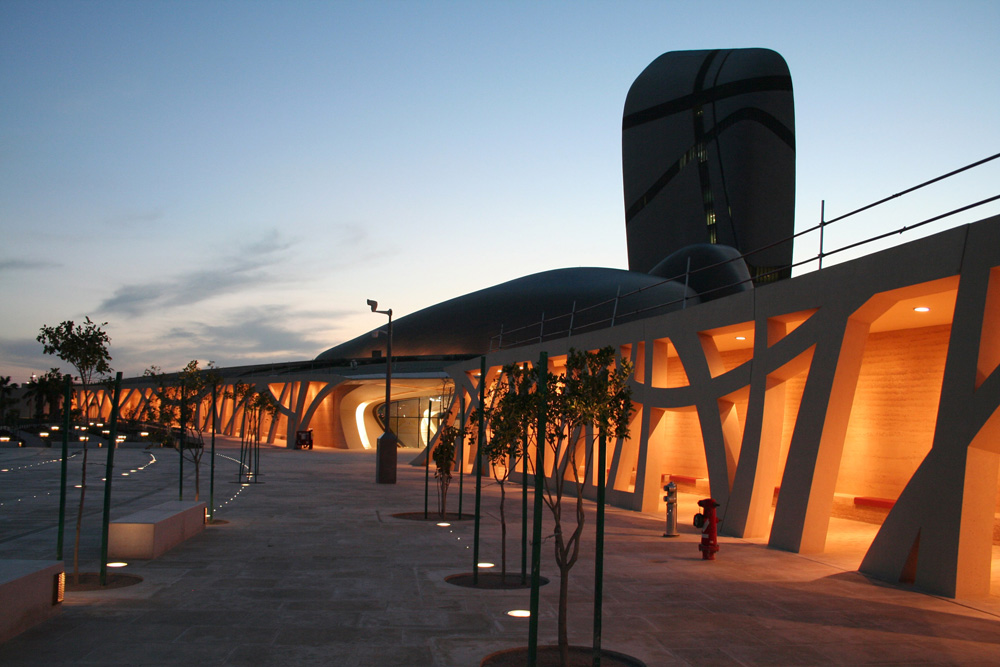 Ithra’s state-of-the-art complex houses multi-disciplinary facilities such as an a 1600-square-meter Great Hall; a museum with four galleries and exhibition halls, each focusing on a specific range of cultural expression spanning Saudi identity and heritage, Islamic art and civilization; a cinema that is home to the Saudi Film Festival; the Performing Arts Theater, which is a 1,000-seat opera house; the Knowledge Tower, which can host up to 2,000 annual workshops including STEM (science, technology, engineering and math) and reading programming for youth; and a library of some 200,000 books.

To create the list, TIME asked experts around the world for nominations across a variety of categories including museums, parks, restaurants, and hotels. The result is a list as diverse as the world it reflects.