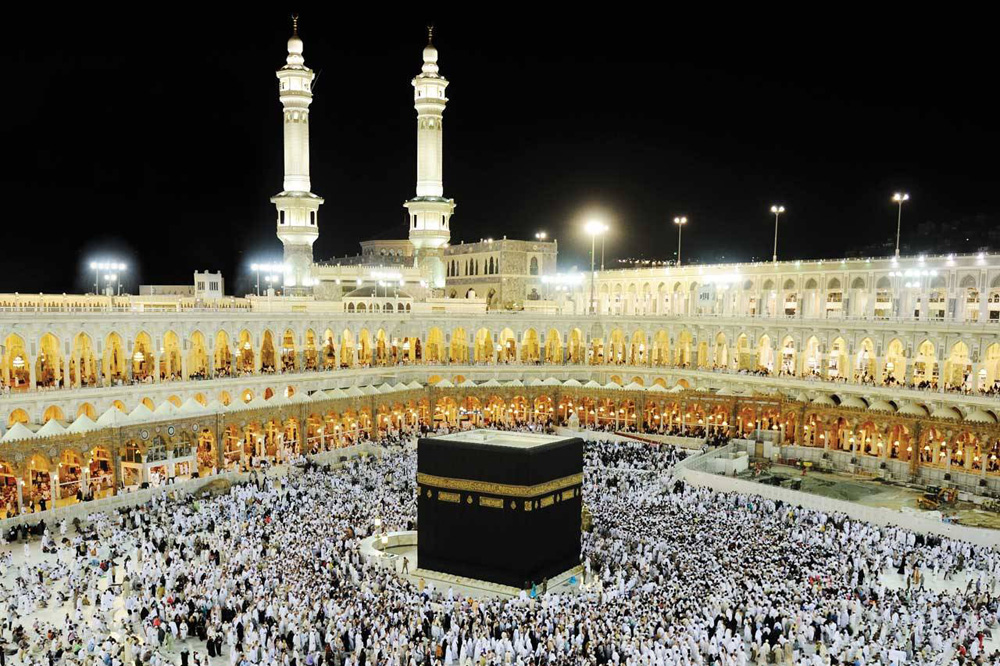 This year, as with every year, millions of people descended on Mecca in Saudi Arabia for Hajj, Islam’s holiest pilgrimage and one of the Five Pillars of the religion by which every Muslim must abide. As the number of pilgrims journeying to Saudi Arabia continues to increase year by year, the weight of hosting them has also increased significantly. To ease the experience for pilgrims coming from across the globe, many who are elderly and many who do not speak Arabic as well, and to facilitate the entire journey for those working around the clock to ensure Hajj runs smoothly with no major incidents, Saudi Arabia introduced a number of technological solutions this year that have made a notable difference.

According to The National, technology played a major part in this year’s Hajj even before pilgrims reached the Kingdom. For instance, Saudi Arabia’s Ministry of Hajj and Umrah launched a series of electronic services such as flight preclearance and digitalized health records. The latter provided a centralized system that allows for online registration and the creation of a database of pilgrims’ health records, which in turn can greatly aid in one’s access to medical services and facilities during their time in Saudi Arabia. 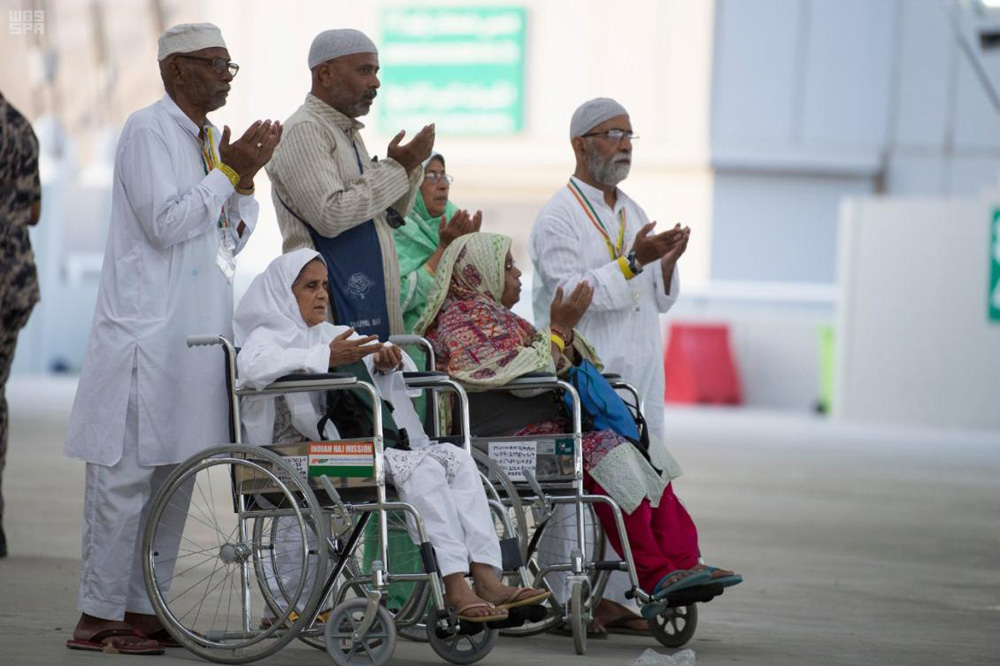 Once in Saudi Arabia, pilgrims were also provided with additional tech solutions to make their time on the ground easier. A number of apps were made available that aided pilgrims on their journey in Mecca, including some independent apps such as Hajjnet’s Salam app and others created by the Kingdom’s Ministry of Communication and Information Technology’s Smart Hajj initiative. Manasikana, for instance, walks pilgrims through the steps and rituals pertaining to Hajj.

In addition to these easy-to-use guidance tools, pilgrims were each given 1 GB free data – as part of an initiative in partnership with mobile operators Saudi Telecom, Etihad Etisalat (Mobily), Mobile Telecommunication Company Saudi Arabia (Zain), Virgin Mobile, and Etihad Jawraa (Lebara) – so that worshippers could remain connected not only to the Hajj experience but to their loved ones back home as well. 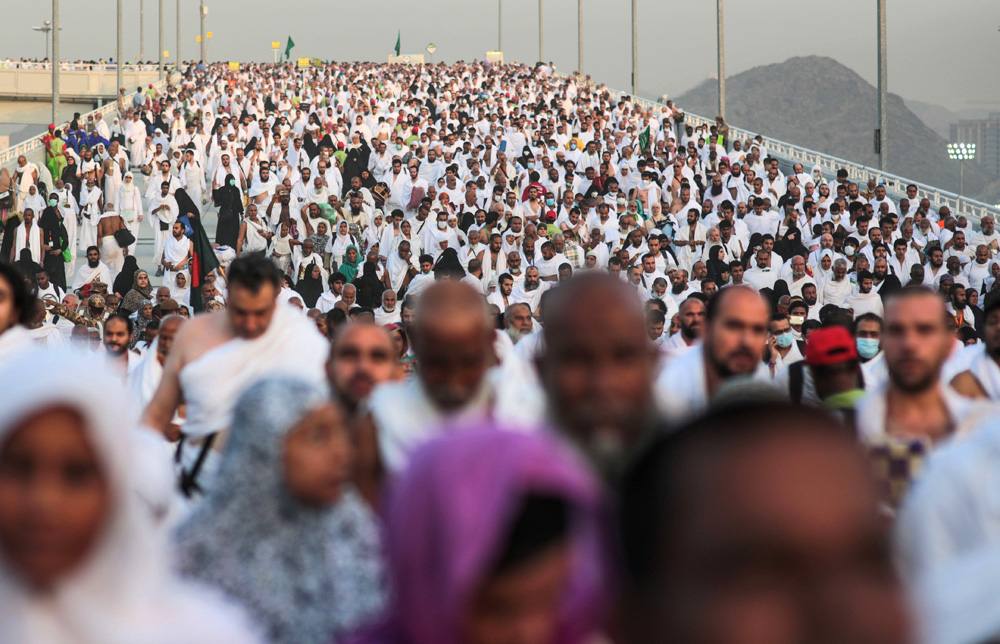 The Smart Hajj initiative, which was launched in July, includes digital services and a list of the key interactive apps that not only helped introduce pilgrims to Hajj, guiding them through the steps needed to move between the Holy Places, it also offered guidelines, technical guides, and health apps, together with a range of government apps that serve Hajj pilgrims and Umrah performers in Mecca and Medina.