These Stunning Aerial Photos Show the Beauty, Scale, and Importance of Hajj 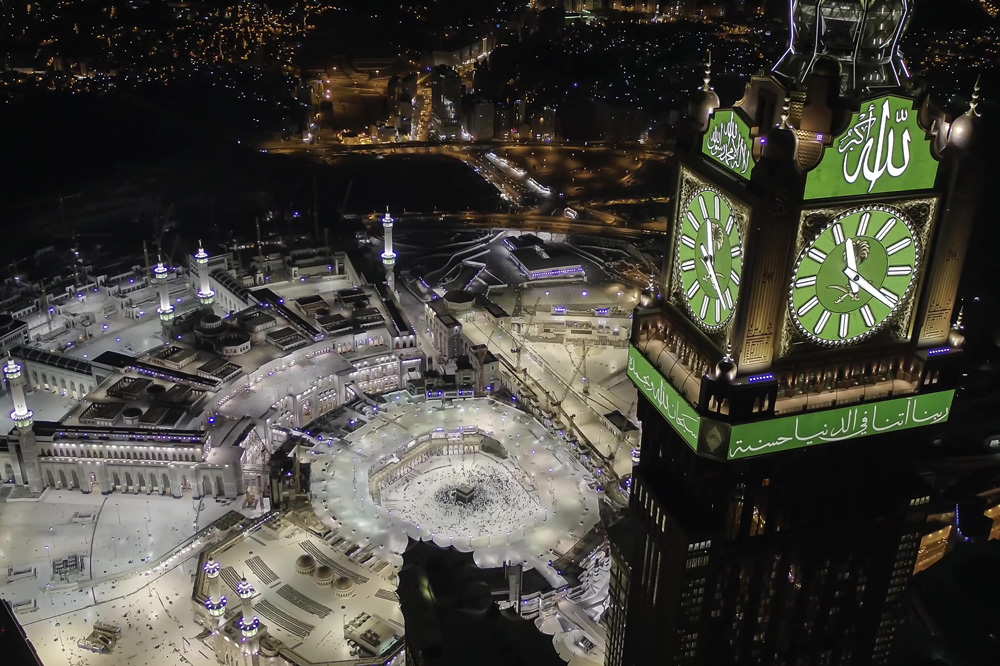 As Hajj – the annual pilgrim that sees millions of Muslims from across the world travel to the holy city of Mecca – comes to an end, stunning photos documenting the memorable event have begun to emerge, each capturing the beauty of what has been dubbed the largest migration event on the globe today.

From intimate photos taken by phone, to the many key moments captured by professional photographers, nothing demonstrates the sheer size and importance of Hajj better than aerial photos. Here are a few of the most stunning photographs taken from above: 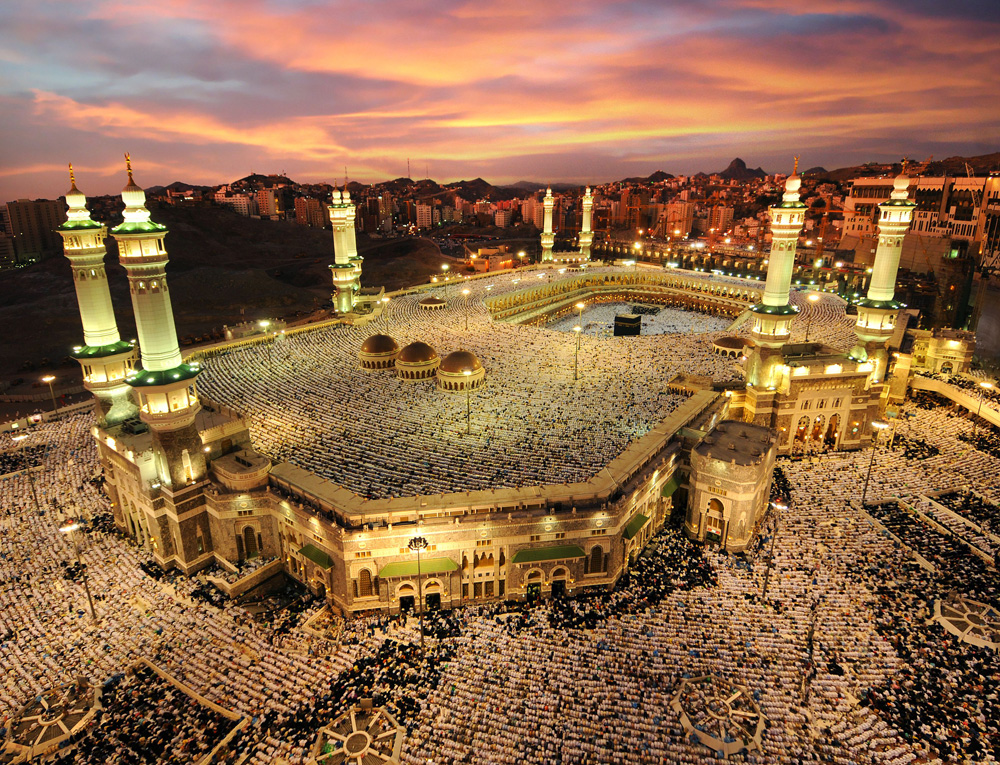 Hajj is one of the five pillars, or core ritual practices, of Islam, a vital pilgrimage that must be performed at least once in every Muslim's life. 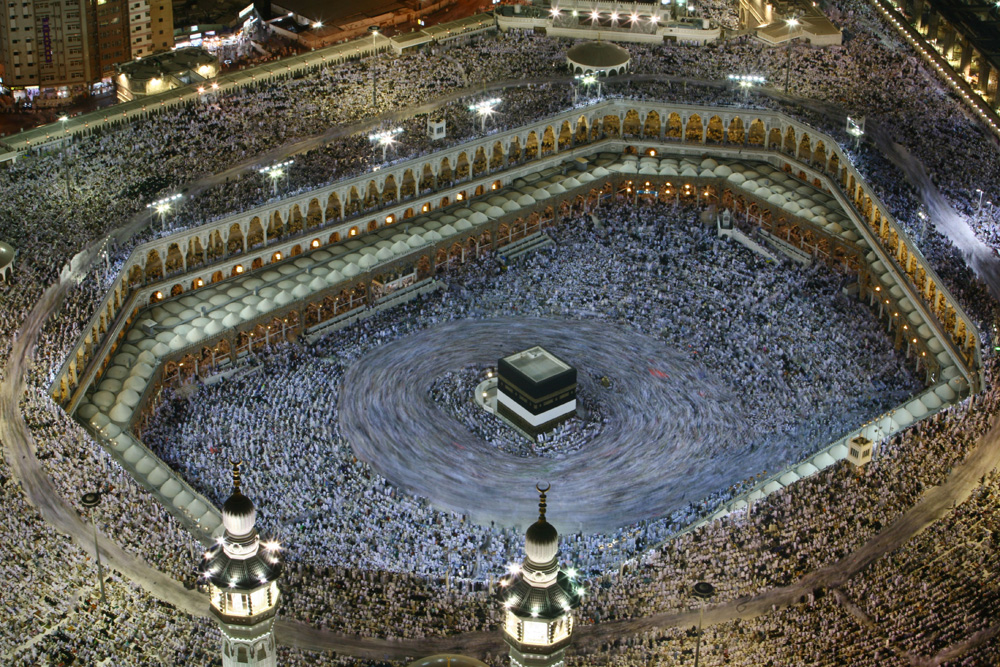 This year’s event saw over two million pilgrims descend on the birthplace of the Prophet Muhammad (PBUH), in Saudi Arabia, which means that the infrastructure needed to accommodate them this year has been remarkable, from seas of tents and vehicles, to the many roads and the Grand Mosque. 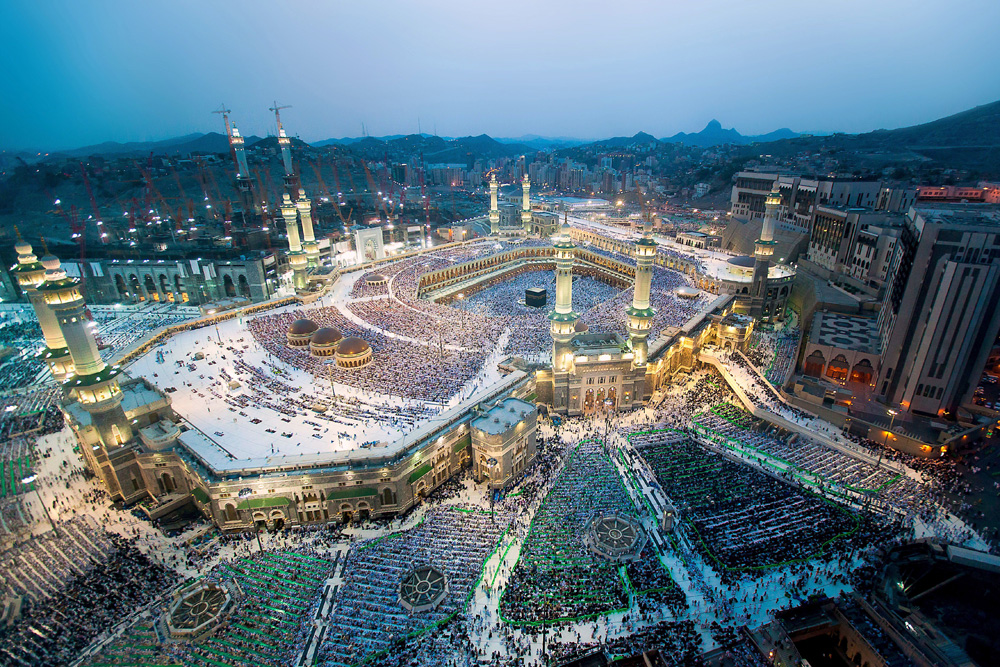 During Hajj, pilgrims must follow a set of rituals, although the sequence or exact number of rituals can vary depending on the individual. 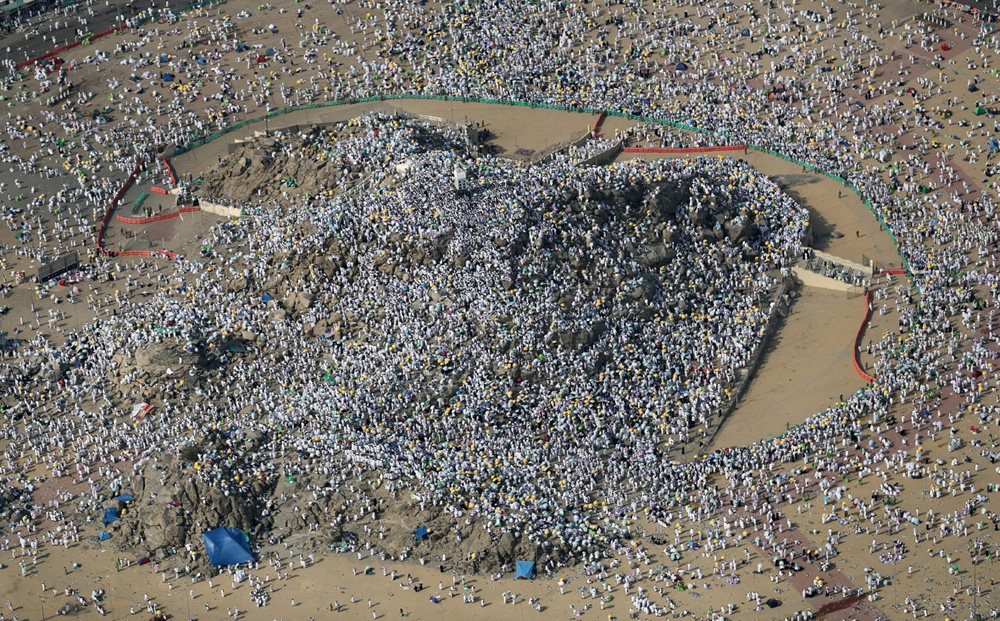 Muslims from every corner of the globe begin their journey by visiting the Grand Mosque to pray at the Kaaba, Islam's most important shrine. 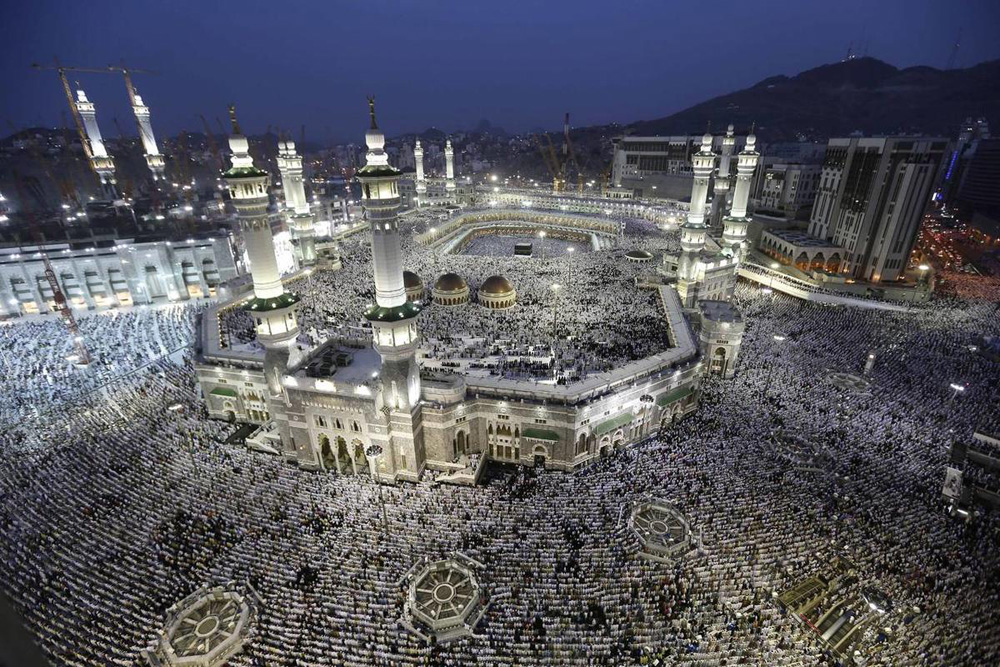 Next, they head to Mina, where they also pray and read from the Quran. Then, they head to Mount Arafat, where Prophet Muhammad gave his final sermon. 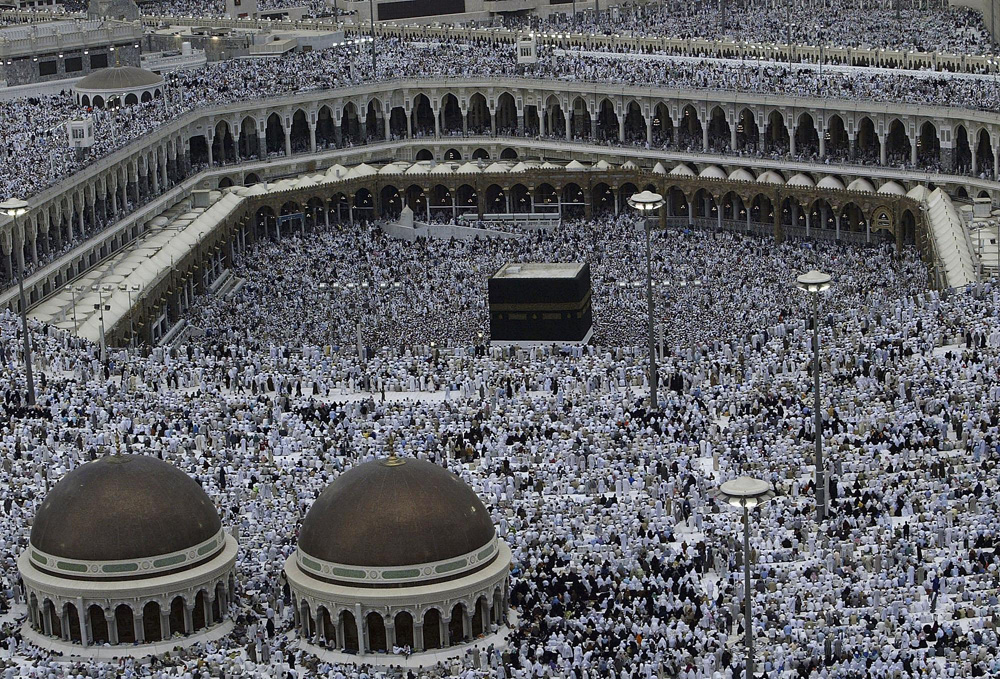 From there, they head back to the Grand Mosque, stopping at a plain known as Muzdalifah to pick up stones, which they bring back with them to Mina to throw at three pillars that represent Satan and his temptations. 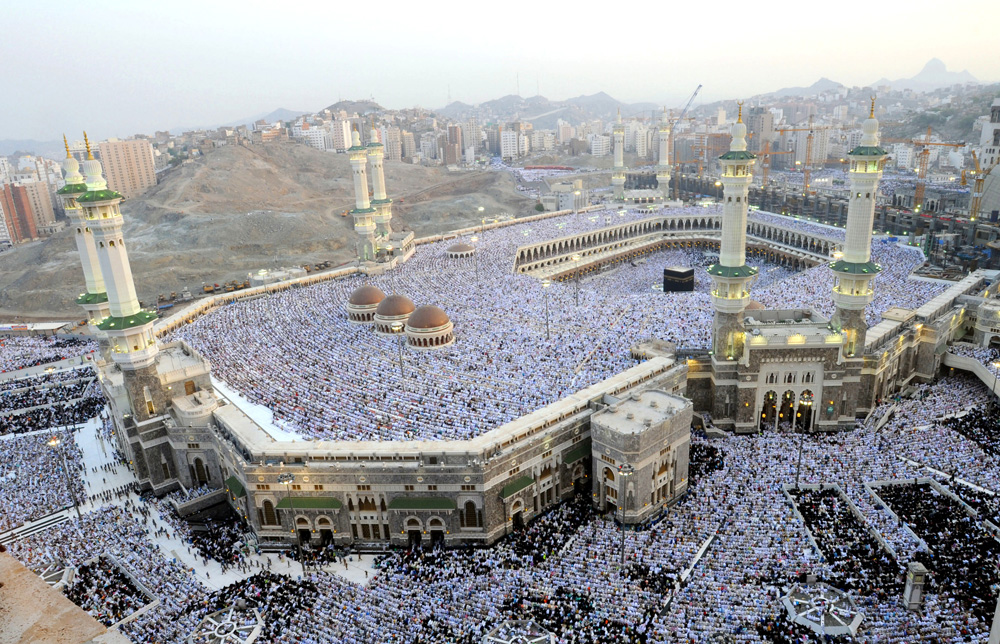 Finally, once they reach the Grand Mosque, they circle the Kaaba seven times.