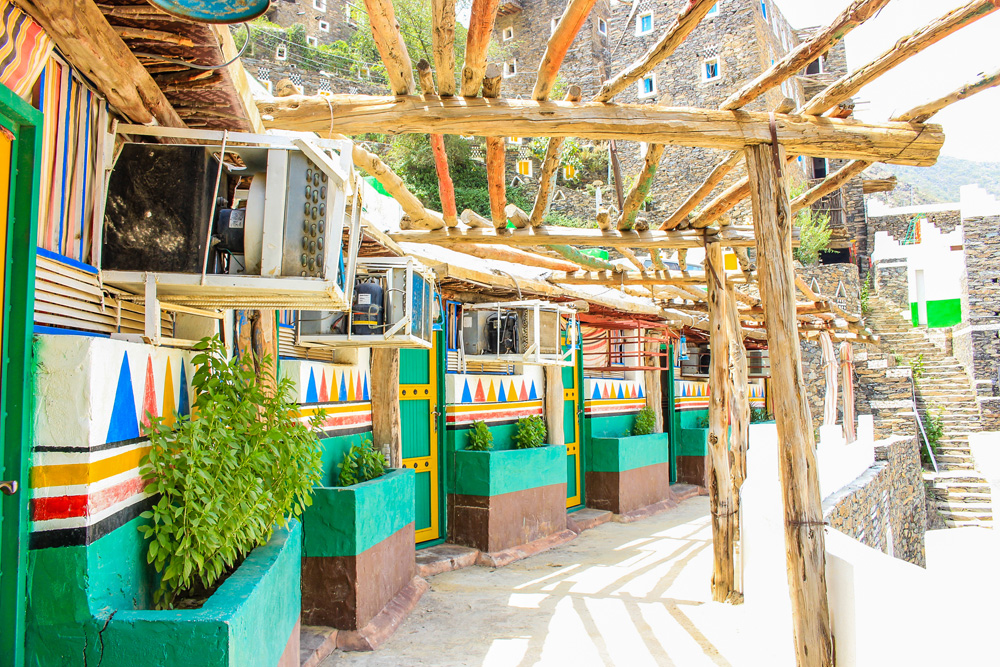 Located in the heart of Asir region in the south of Saudi Arabia is Rijal Alma. This stunning village, which sits at the foot of Assouda Mountain on what has been reported to be an ancient trade route connecting Yemen and Saudi Arabia, is known for its houses and structures made of stone. In 2007, the “stone village” won the Prince Sultan bin Salman Award for Urban Heritage, in 2017 it won first place in the Arab Cities “Mudon” Award, and this year it has set its sights on another prestigious goal: to become a UNESCO World Heritage Site. 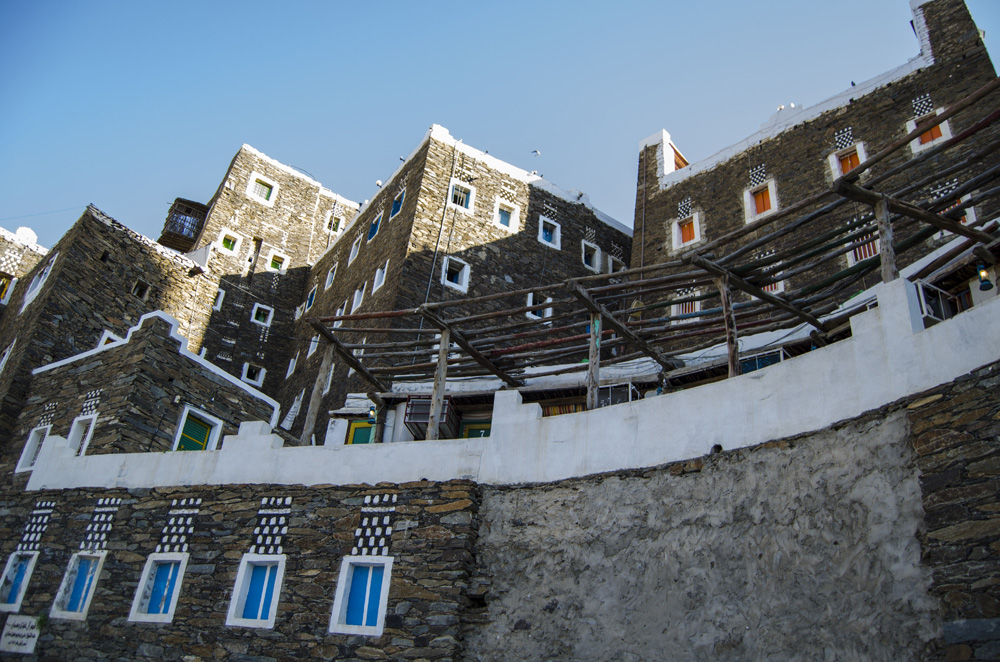 Already a favorite local tourism destination, this village with its stone buildings accented in gleaming white quartz is one of the most prominent cultural and archeological sites in the Kingdom today. Restoration works have been carried out over the last few years, and additional green spaces and an open-air theatre with the capacity to host 1,000 people have been included to the site.

With its ideal year-round weather, magnificent mountains, and breathtaking valleys, Rijal Alma is looking to become an even more popular tourist destination, attracting not only international visitors but archaeologists from around the world as well. 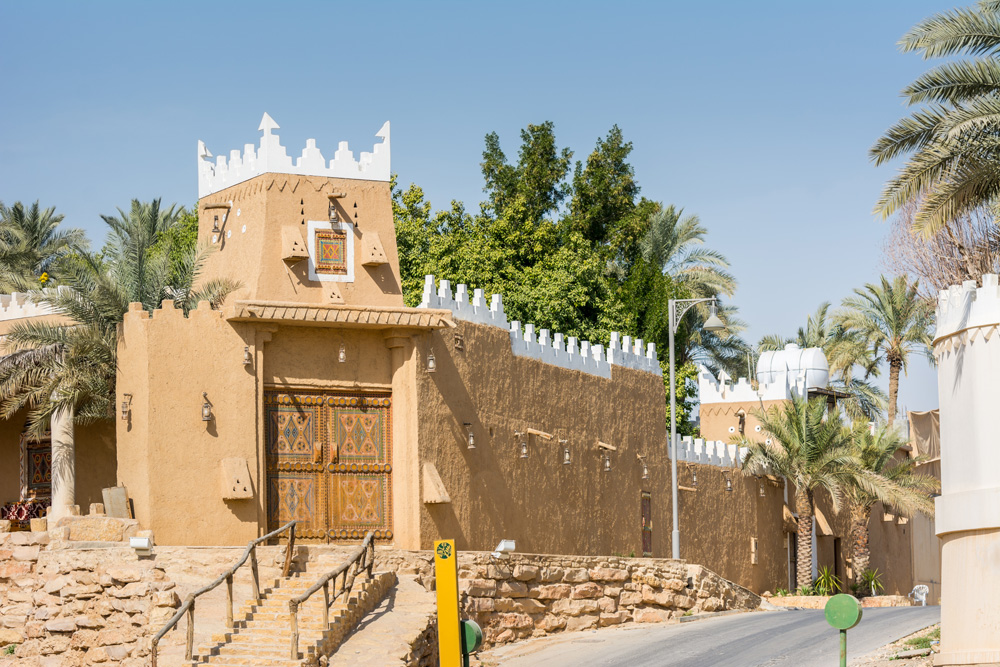 Rijal Alma is not the only destination in Saudi Arabia that has been been associated with the UNESCO World Heritage Site list. For instance, in July of this year, Al-Ahsa, Saudi Arabia’s largest natural agricultural oasis, was named a world heritage site by UNESCO.  One of the largest oases in the world and the largest in the Kingdom, Al-Ahsa is located in eastern Saudi Arabia and is known for its almost three million date palms. Diriyah, a town located on the north-western outskirts of Riyadh and the original home of the Saudi royal family, was also declared a UNESCO World Heritage Site way back in 2010. 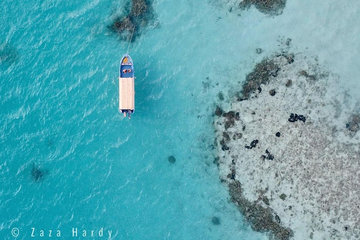