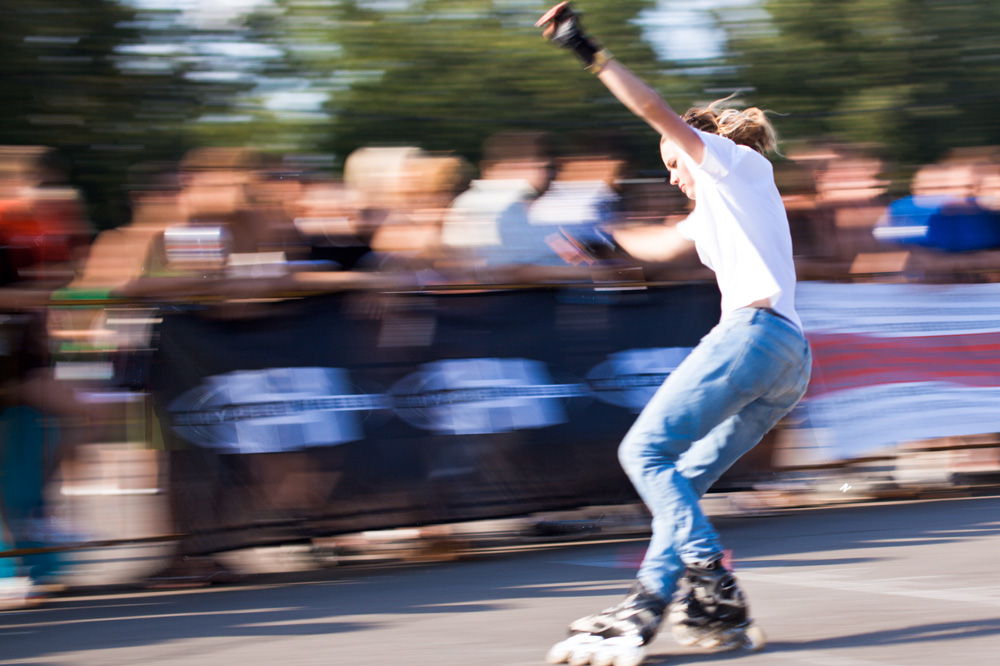 For three consecutive days, Saudi Arabian skaters from across the Kingdom, from the cites of Dammam, Taif, Abha, and Jeddah, took part in a one-of-a-kind roller-skating championship that was held at the Jawhara Stadium in Jeddah. As part of the event, a women’s skating marathon and matches on rollball, which is a mix of skating, handball, and basketball, were also held during the duration of the championship.

Speaking to Arab News about the event, Omar Al-Failakawi, a development director for skating in the GCC, said, “We are just starting in Saudi Arabia. There is so much potential in this field, with freestyle, rollball, marathons and much more […] The Saudi skaters are talented and if you asked me to choose skaters from all over the GCC, I will choose skaters from here. They will contribute not only to Saudi Arabia but also to the future of skating itself.”

Over the last few years, Saudi Arabia has been focused on getting more of its citizens to embrace a more active and healthy way of life, and it has been particularly working hard on increasing female participation in sports across the Kingdom. As part of its Vision 2030, an ambitious plan to diversify the country’s economy and create a culture of change and sustainable development, the Saudi Council of Economic and Development Affairs announced the launch of the Quality of Life Program 2020, part of which has been to increase support and development of sporting activities in Saudi Arabia, providing over 490 locations for practicing.

As part of the Kingdom’s vision, Princess Reema Bint Bandar Bin Sultan was appointed head of the Saudi Federation for Community Sports (SFCS) last year, making her the first woman in Saudi Arabia to lead a federation covering sporting activities for both men and women. Since her appointment, she has worked on legitimizing women’s gyms, which will in turn create thousands of new jobs. The Princess has also been working on granting hundreds of women’s gyms licenses and has been focusing heavily on encouraging women to go out on the streets and into the public parks to exercise.

The year prior to Princess Reema’s appointment, Saudi Arabia announced plans to develop its sports sector with a fund worth more than $600 million helped by the privatization of football teams.