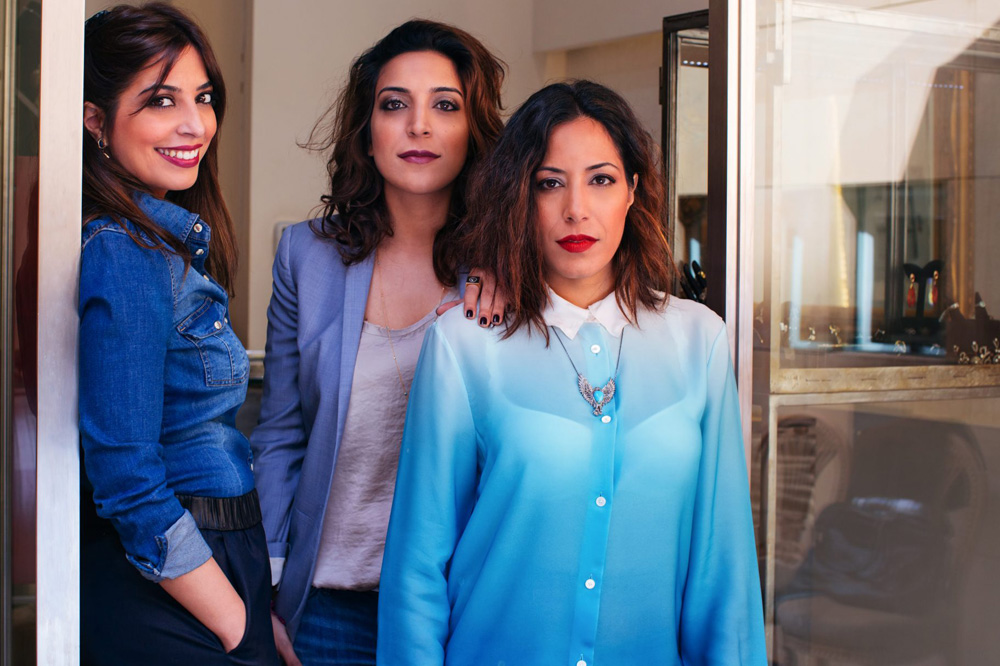 The Arab world is known for its love of gold and diamonds, so it shouldn’t be any surprise that it is also home to some amazing jewelry designers.

AboutHer.com champions Arab women and their talents, and so we have hand-picked these Middle Eastern female designers who are making waves in the world’s fine jewelry industry. 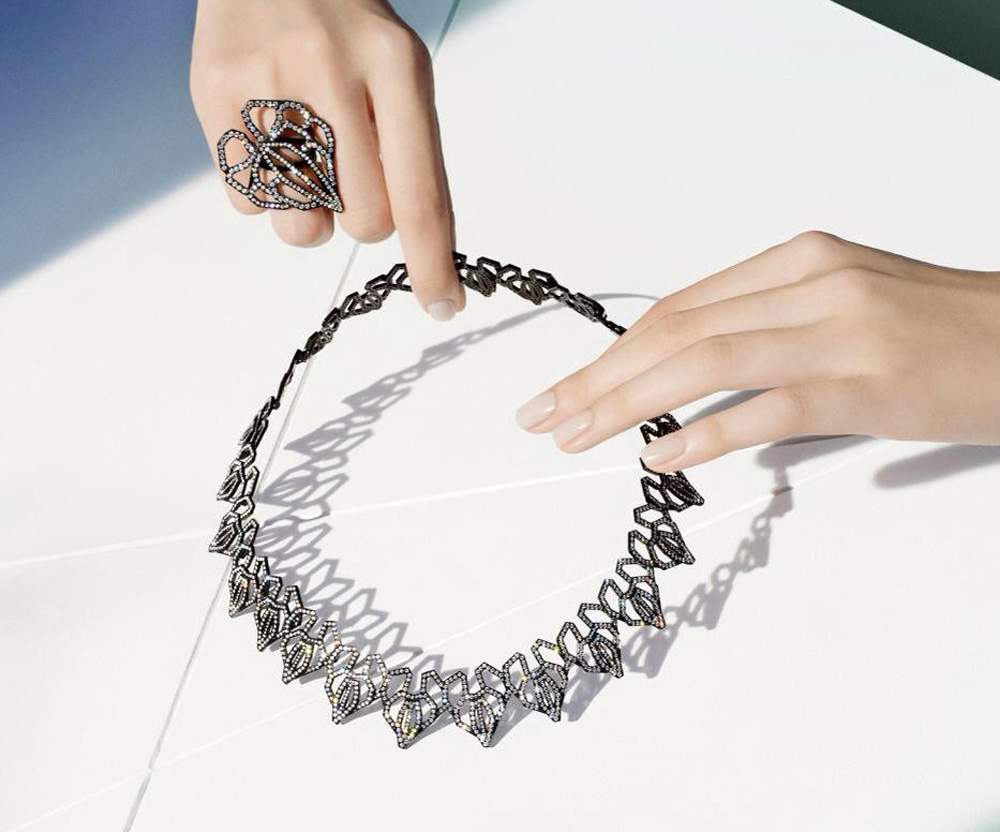 Founded by Saudi Arabian Princess Nourah Al Faisal, Nuun Jewels is well known amongst fine jewelry enthusiasts on the international scale and now, the brand has its very own boutique on the shopping avenue Rue du Faubourg Saint-Honoré in Paris. 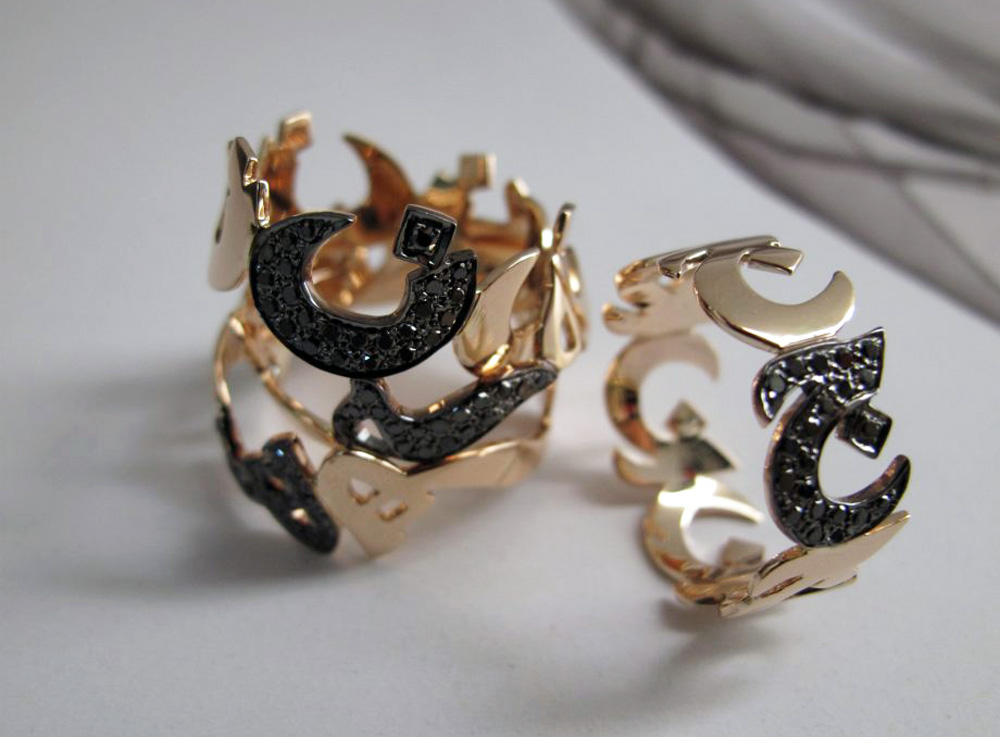 Bil Arabi was launched by Dubai based, Lebanese designer, Nadine Kanso in 2006 and is one of the Arab region’s most sought after jewelry lines. Kanso’s collections incorporate Arabic calligraphy in bold enamel on precious metals. 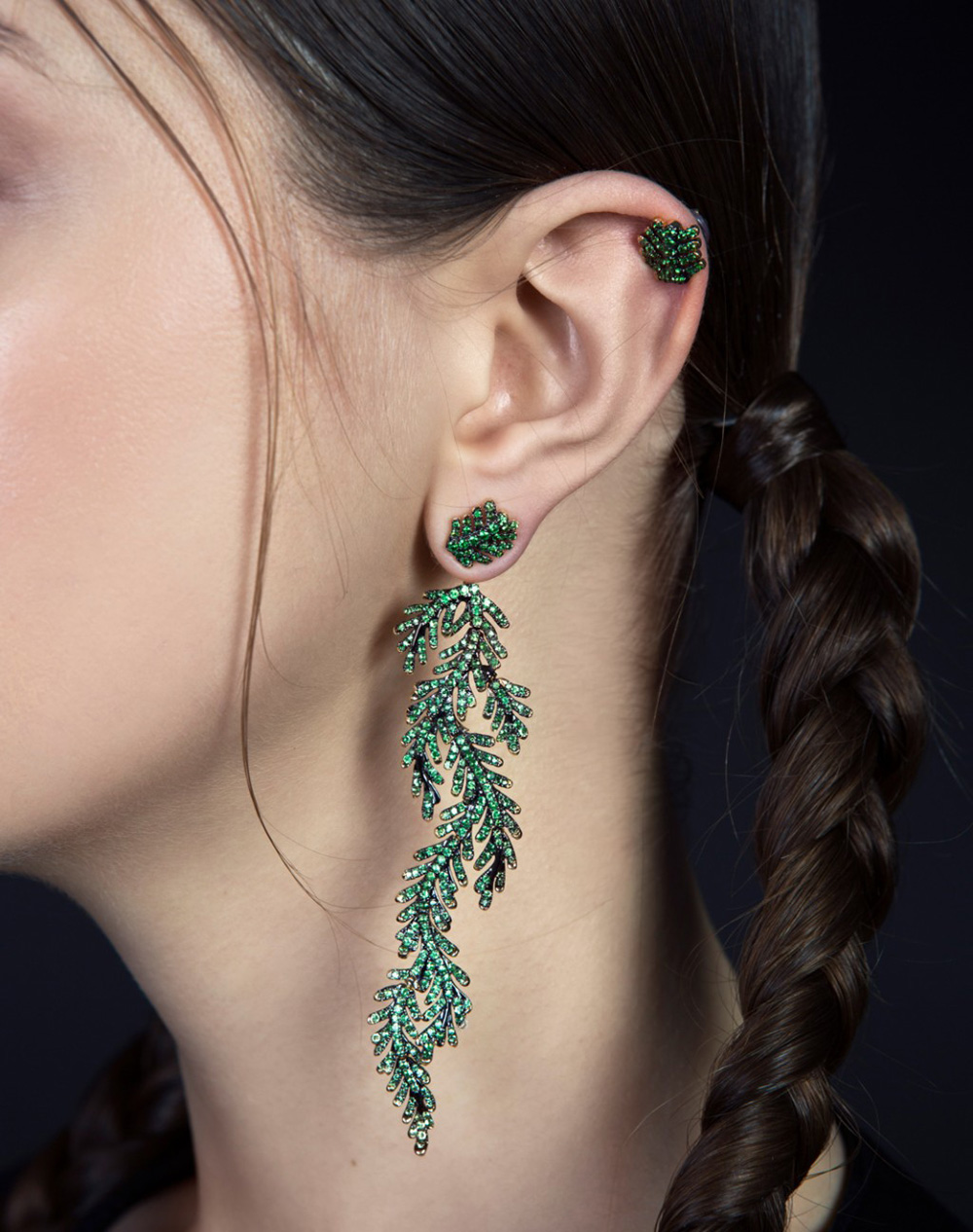 A creative power house, The Mukhi Sisters, Maya, Meena and Zeenat Mukhi come from a line of jewelers and with the trade being in their blood, their fine jewelry line blends tradition with wearable, contemporary design. 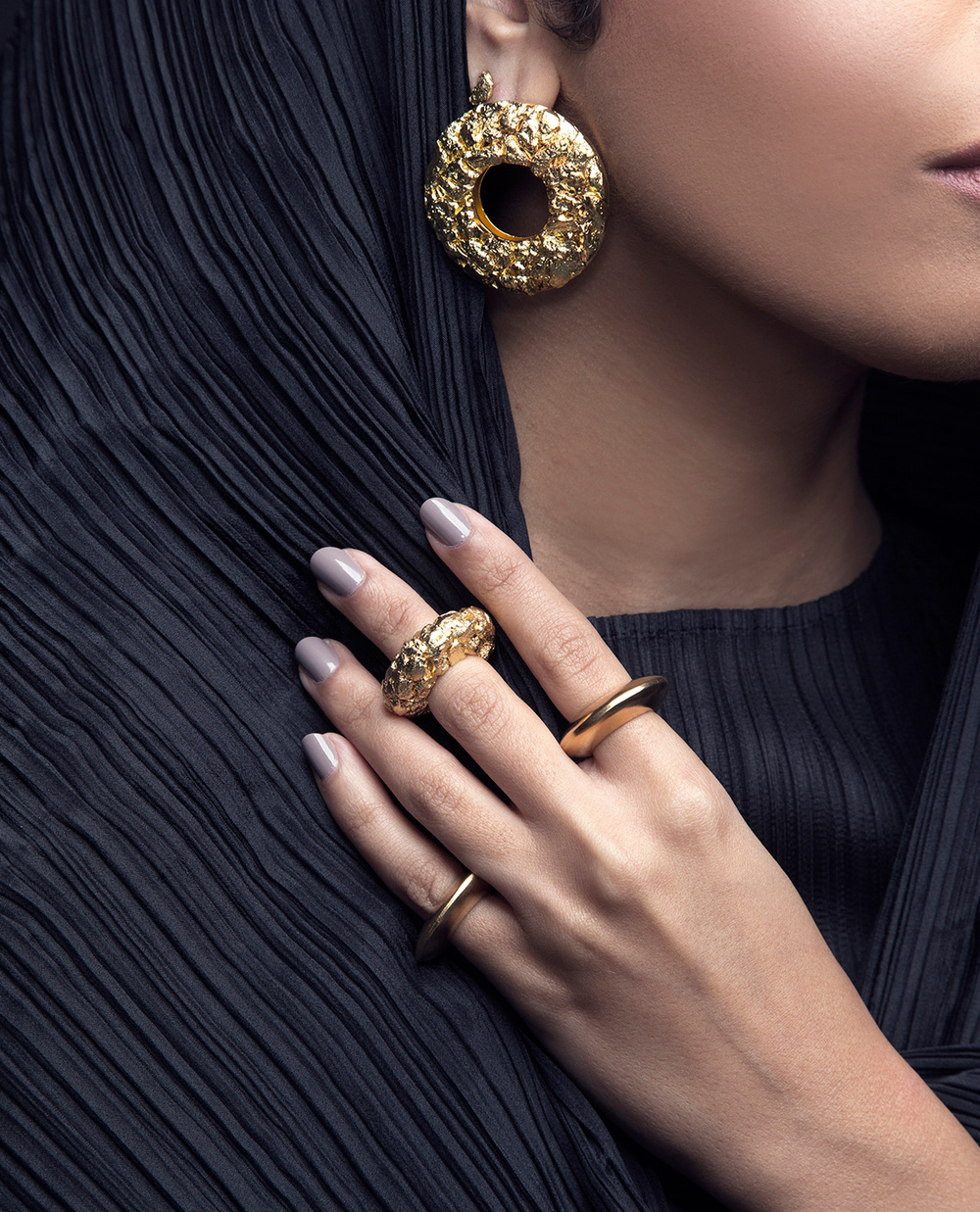 UAE born, Alia bin Omair’s jewels are reminiscent of a tree synonymous with the Middle East: the palm tree, and it comes as no surprise that her collection is titled, “Leaf”. 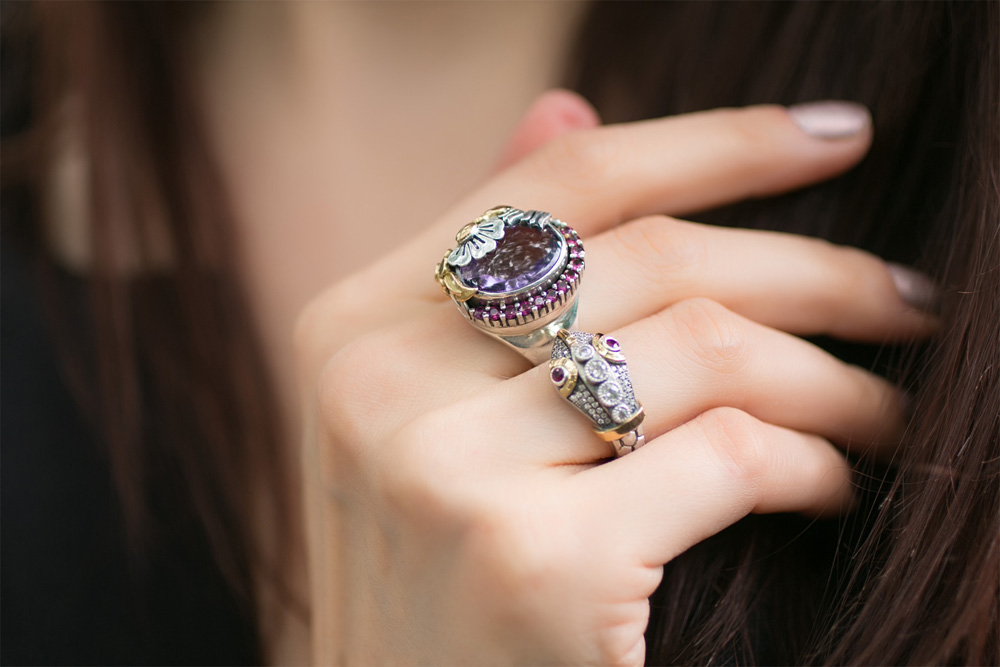 Egyptian jewelry designer, Azza Fahmy, is one of the oldest and most famous designers to stem from the Arab world. She began designing her own jewelry in the 1960’s and she was the first woman to serve an apprenticeship in Egypt’s jewelry district. 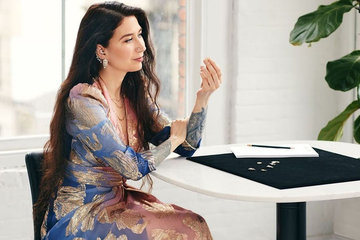 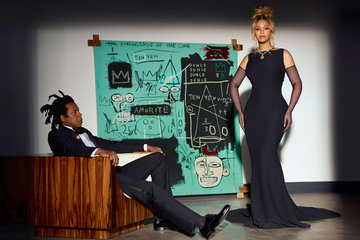 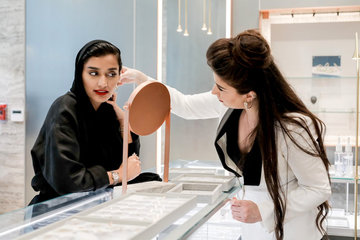 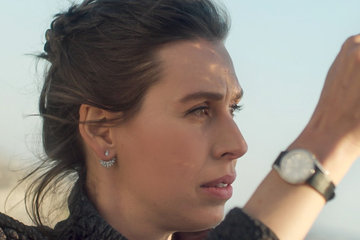 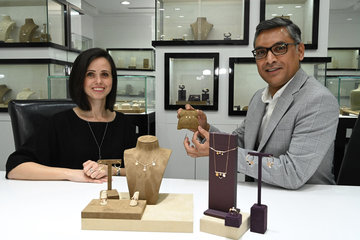 This Jewellery Collab Is All About Women Standing Together