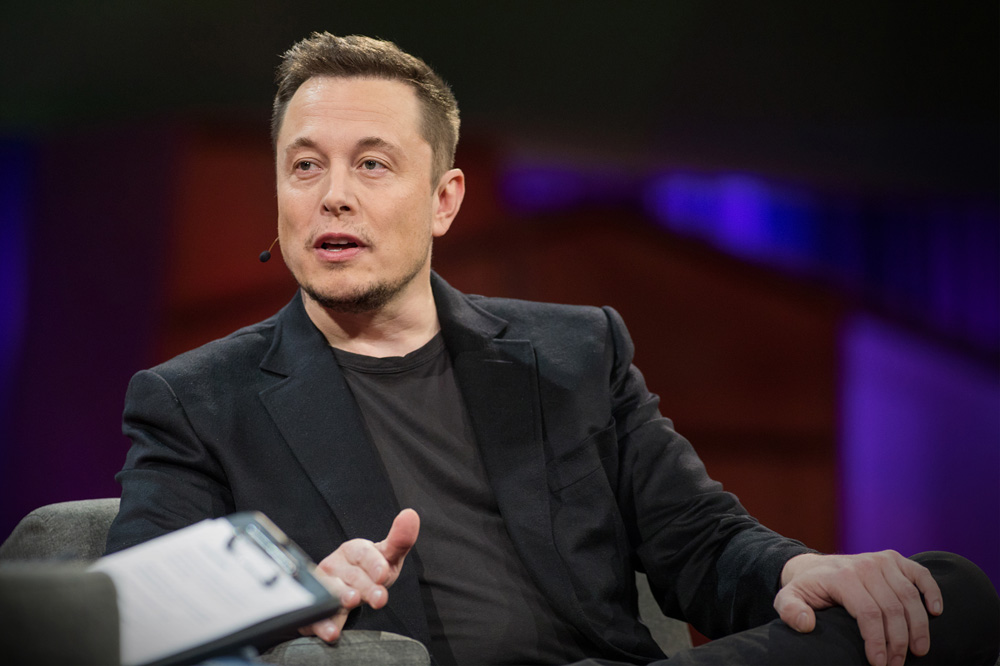 Known earlier on in his career as the creator of online payment system PayPal and today celebrated as the mastermind of Tesla, a company that specializes in developing sustainable energy systems such as electric vehicles and lithium-ion battery energy storage, Elon Musk is a man whose name is recognized across the globe. So, when Musk recently announced plans to take his multi-billion-dollar company private, it was very big news. What was even bigger, however, is that Saudi Arabia may be the party that will get to buy Tesla.

In a report this week on Bloomberg, it was confirmed that the Saudi’s Public Investment Fund was interested in Tesla. The piece also highlighted claims made by Musk of multiple meetings he has had with the $250 billion wealth fund, the last confirmed one said to have taken place on July 31. In fact, following this meeting, which took place at the Tesla factory in the Bay Area, Musk explained in a blog post that he left “with no question that a deal with the Saudi sovereign fund could be closed, and that it was just a matter of getting the process moving.”

It is yet to be confirmed if the deal between Tesla and Saudi Arabia is indeed close to being done but this will not be the first time the Kingdom has ventured into making such a sizeable investment in technology. In 2016, the fund invested $3.5 billion in ride-sharing company Uber, and it made large investments as well in Virgin’s space business (said to be around $1 billion) and a tech fund run by Japan’s SoftBank.

These investments are part of Vision 2030, which is Saudi Arabia’s larger agenda to modernize its society, while also diversifying its economy and making it more knowledge based, moving it firmly away from oil dependency.