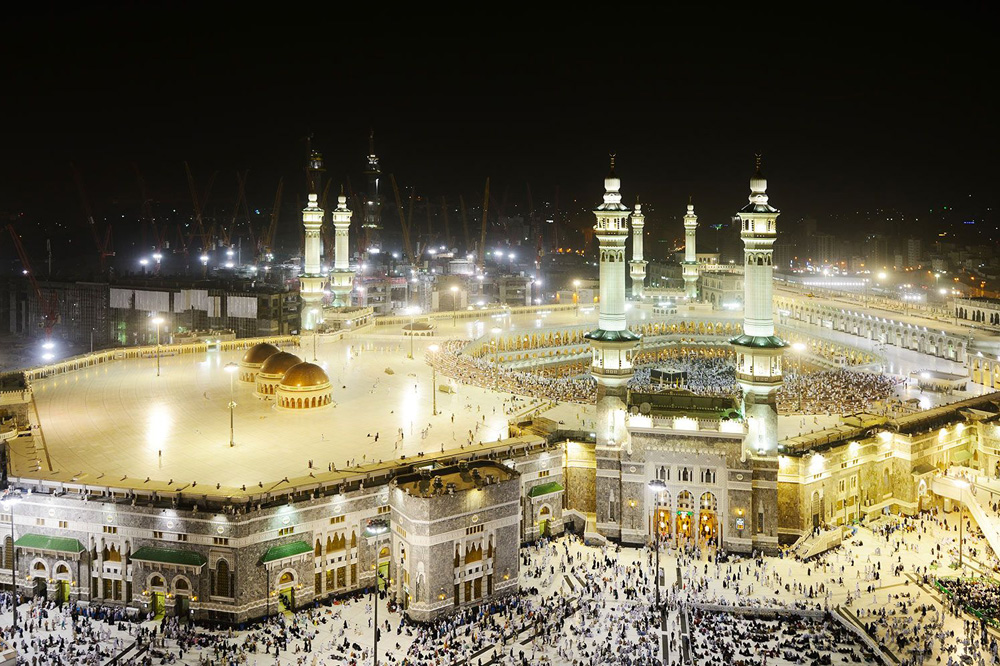 With Hajj underway, the number of pilgrims entering Saudi Arabia has increased significantly, which means so has the amount of security, facilities, and care needed to take care of visitors. As part of the Kingdom’s efforts to ensure that pilgrims have as smooth an experience as possible, female guides have been tasked with the duty of taking care of visitors during their stay in Saudi Arabia.

Earlier this month, Al Arabiya reported that around 120 women were being prepared to become guides during the Hajj pilgrimage this year, in addition to other duties adopted by the women’s division of the National Tawafa Establishment for Pilgrims of Arab Countries (ARBHAJ).

Speaking to Saudi Press Agency, one female guide, Riham Husni, expressed her pride in taking care of visitors in Medina, saying, “I hope to continue for the next few years and to make my family and the National Guides Establishment, which has given me the chance to do this noble job, proud.”

Another guide, Majida Habash, explained in a recent piece by Arab News the role female guides play in key areas such as health care. She gave the example of female pilgrims who may need help with a hospital visit. A guide’s job in this case would be to accompany the pilgrim, facilitate her admission, follow up on her case, and ensure that she receives the service or treatment needed before being discharged.

Saudi Arabia has also been working around the clock to facilitate the stay of pilgrims in other ways. The approximately two million Muslim pilgrims that will gather in Saudi Arabia will be able to better experience their time there with the help of hi-tech solutions such as apps that have been introduced by the Kingdom to help the faithful navigate Islam's holiest sites.

Saudi Arabia is also currently introducing clean, compact, and air-conditioned sleep stations, also known as nap pods, which will offer pilgrims a free place to rest during the intense six-day Hajj. According to the Guardian, the pods are made of fiberglass, are less than three meters long and just over one meter high, and feature a mattress, clean sheets, air conditioning, and a large, well-lit mirror.