Meet Mosalem, a Saudi Arabian Robot that Has Been Designed to Understand Local Dialect 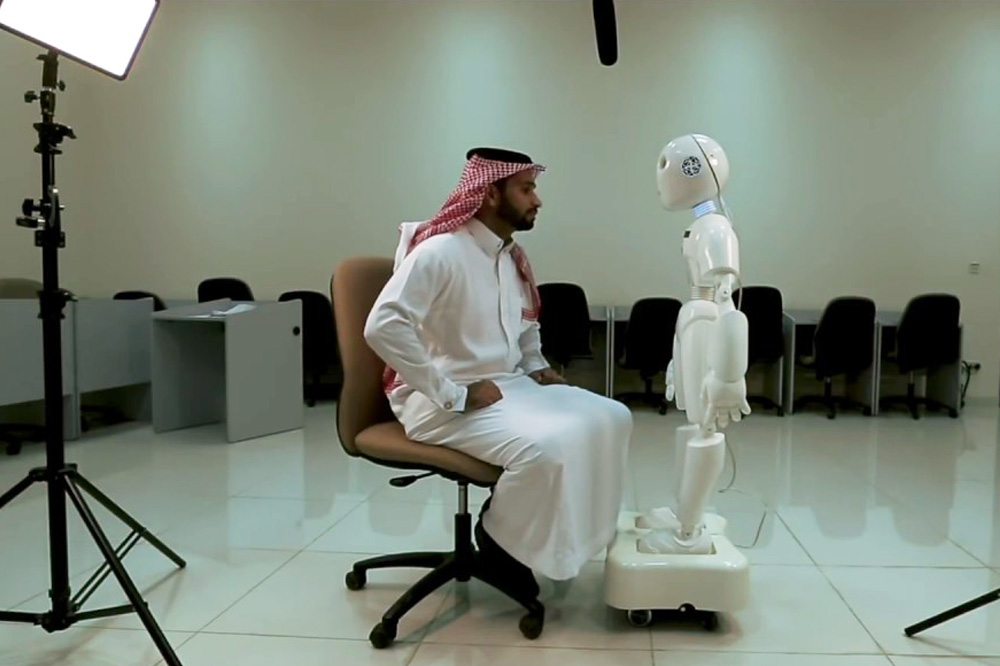 Speaking to Saudi Gazette, Dr. Alsarheed explained the choice to focus on local dialect, saying, “People speak in Saudi dialect, not classical Arabic. So, it’s important that the machine understands everyday conversations. The robot is, therefore, being trained to understand local dialect and find appropriate responses.”

As robots go, Mosalem is already doing well in the human world. It was recently hired by Al Majd channel and signed its first employment contract. According to Dr. Alsarheed. “Mosalem was hired and treated like any individual offered a job and the funny thing was that he was offered a salary that’s higher than university professors.” 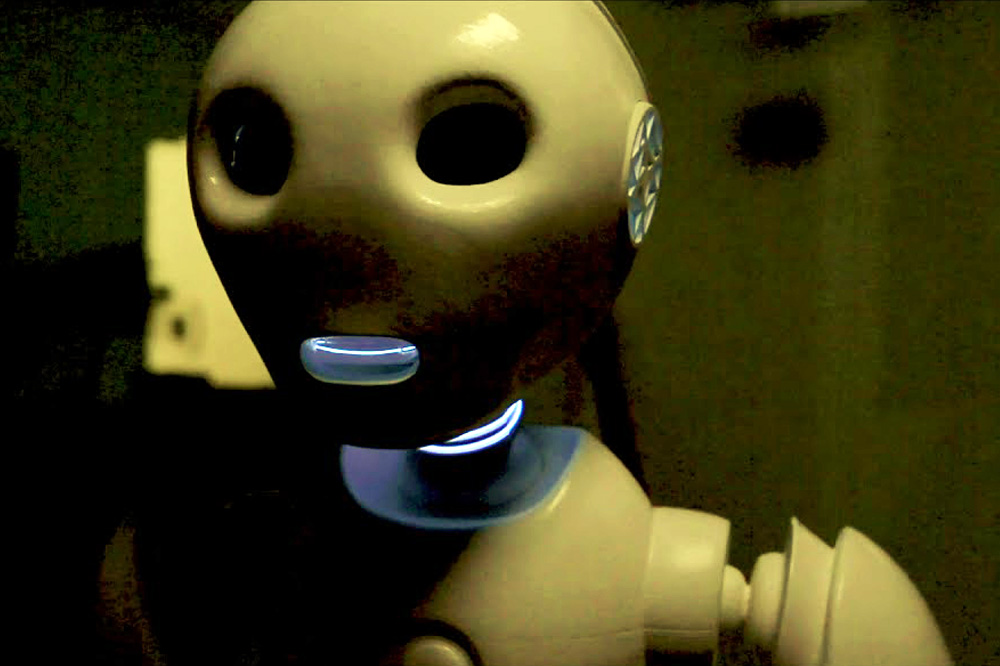 Mosalem was built by Dr. Alsarheed in collaboration with Namthaja, a 3-D company based in Saudi Arabia. For his next project, the assistant professor plans to work on providing increased mobility and better-defined body parts for Mosalem, using funding that has been granted by the university. He believes his work, along with work being done by other scientists within robotics, will help improve productivity in organizations in the future.

“Machines can replace any job except those that entail emotions and feelings. They can do any rational job such as accounting for example. Jobs for humans will be developed rather than replaced […] Just like scientists learned how to build airplanes after studying birds, AI scientists learn from human intelligence how to develop something stronger and more advanced […] We will see how machines will become smarter than humans,” he said.