5 Modern Mosques to Be Amazed By 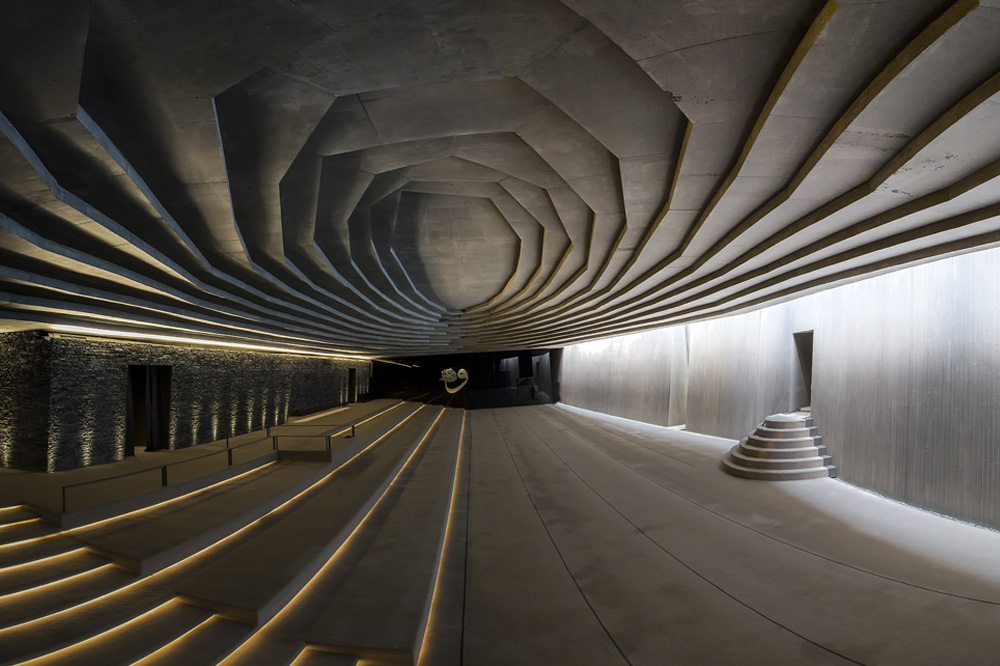 The Middle East is peppered with beautiful mosques of glorious domes and intricate architectural details and on an international scale, countries beyond the Arab region are welcoming contemporary structures that interpret Islamic heritage in an uber-modern way. We’ve been around and looked around, and there they are: 5 modern mosques that you must visit, if you’re ever in the Middle East and beyond.

The KAFD Mosque is set over 3 levels and is a whopping 6000 square meters in size. Linked to the KAPD masterplan, designed by Henning Larsen, the religious structure boasts a dazzling interior featuring a column-free prayer hall bathed in filtered natural light and a floating mezzanine. Its exterior, as you can see, is just as breathtaking and impressive. 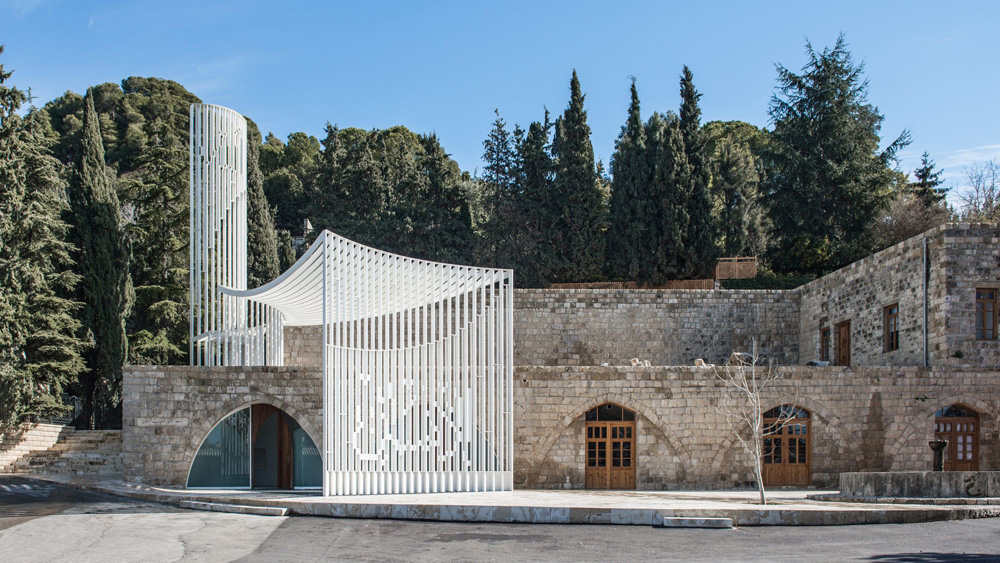 When designing mosques, modern architects are moving away from traditional Middle Eastern turrets and domes, and opting for structures that become one within their urban environments. The Amir Shakib mosque in Lebanon is smaller than most due to it being a renovated building next to an 18th century palace. It was designed by L.E.F.T Architects who modernized the existing structure whilst maintaining its spiritual sentiments. The building has a minaret made of thin white steel louvres and has “Allah” inscribed at the top of it, and “insan” (translates as “human”), at its bottom. 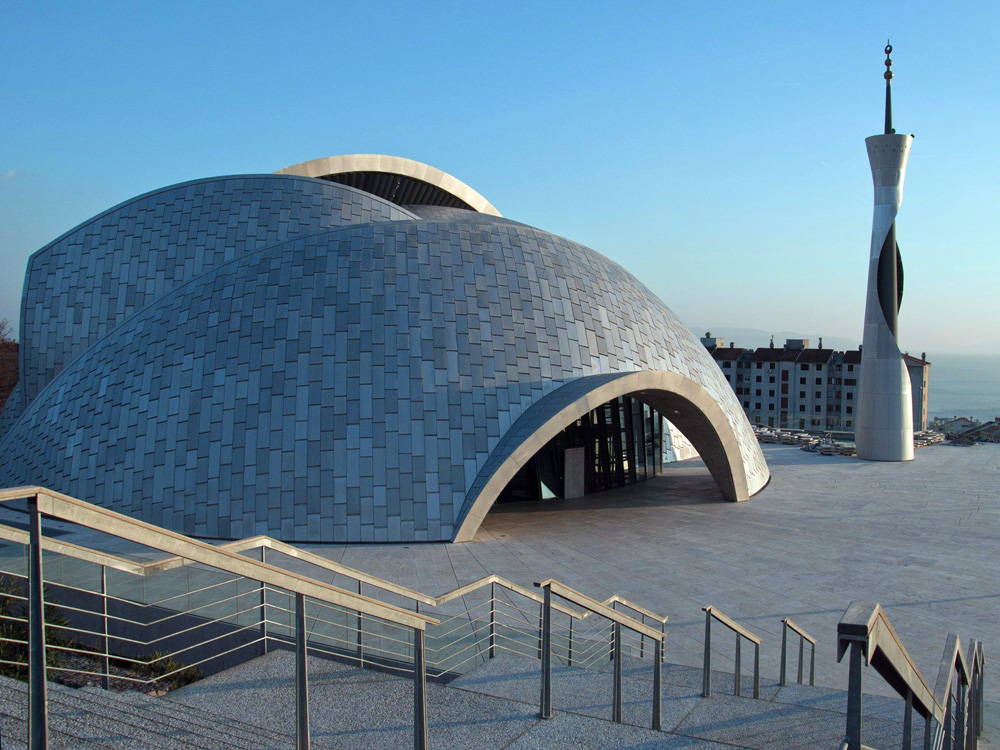 The Islamic Center and mosque is the first to be built on the shores of the Adriatic in 5 centuries and has been proclaimed one of the most beautiful religious buildings in Europe. The mosques conceptual design was actually by Croatian sculptor, Dušan Džamonja, who died before the building was inaugurated in 2013. Architects Darko Vlahović and Branko Vučinović brought the sculptor’s concept to fruition with elements like water, pattern, light and geometry coming together in a space that signifies tolerance and diversity. Inspired by Ottoman mosques, the dome is split into six spherical sections with crescent-shaped skylights, and a 23m high minaret. 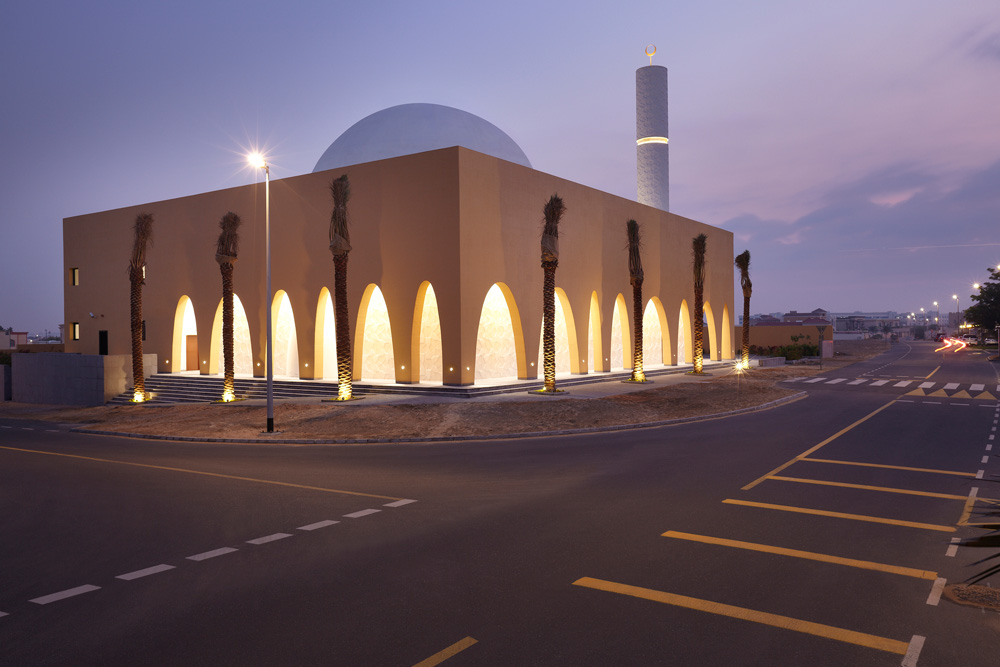 Focusing on the notion that a mosque should be a space for not only prayer, but also community, the Al Warqa’a mosque was designed by architectural firm, Ibda, who omitted the Turkish typology of connected domes and minarets. Instead, the architects looked into the social aspects of a mosque and implemented the spatial simplicity of the earliest mosques ever known. Ibda created a prayer hall that is accessible from three sides of its hallway.

Close to Istanbul, this particular mosque’s design is influenced by landscape. Emre Arolat Architects constructed the religious structure from stone and concrete, connecting the building to a hill via shallow steps that cut into it. Worshippers can move up and down the hill, through the landscape and into the prayer hall.