Sightseeing in Saudi: 10 Places to Visit in 10 Different Regions 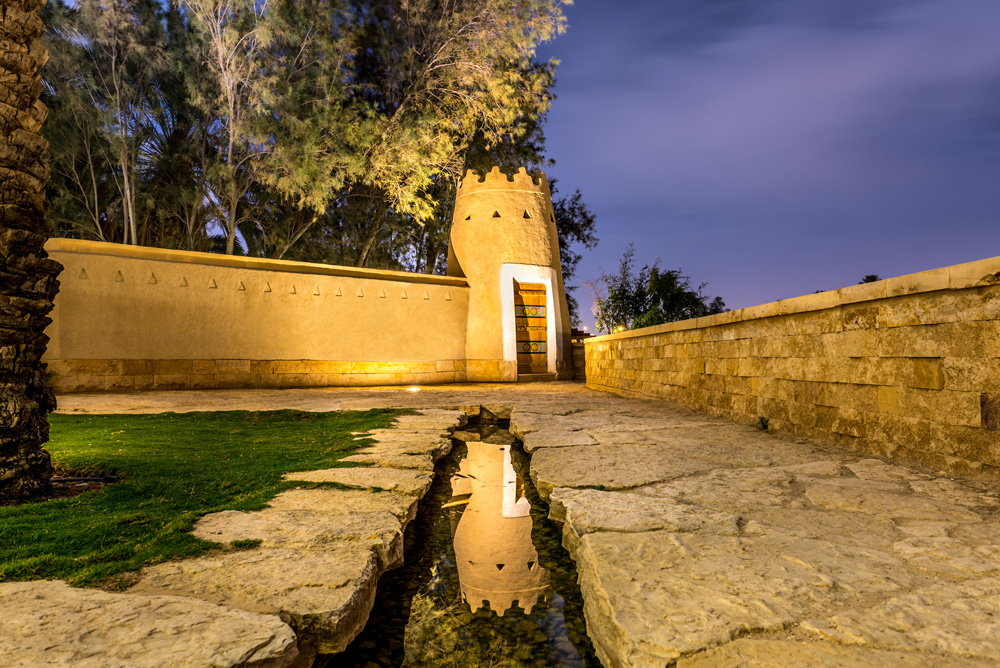 Saudi Arabia is a huge expanse of land that is home to some incredible landscapes and historical monuments. Now opening its doors to tourism and registering many of the kingdom’s heritage sites in the UNESCO World Heritage List, you travelers are in for a real treat!

AboutHer.com guarantees that these 10 unbelievable will have you reaching for your passport:

Jabal Qara, Eastern Province
The Jabal Qara caves are one of Saudi Arabia’s greatest natural wonders. Visitors can walk through the caves where rays of light can be caught between rocks making it seem as like an epic movie set.

Everyone knows the story of Ali Baba and the 40 thieves, and his den can be found at the end of the cave! The caves can be visited throughout the year including the summer months as they maintain a cool temperature no matter what the weather outside. 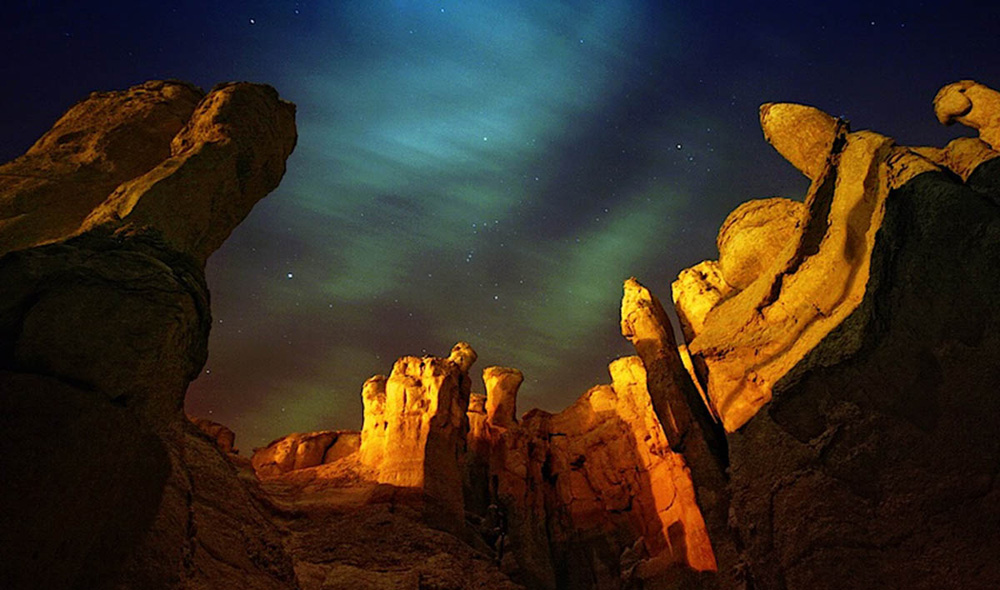 Who would have thought it could possibly snow in the Arab desert? To witness a complete rarity, Turaif should be on your bucket list for good reason!

Turaif is an Arab phenomenon and known to be the coldest region in the kingdom – even when it’s not snowing, you’ll need to pack your winter woollies as temperatures drop to the minus figures! 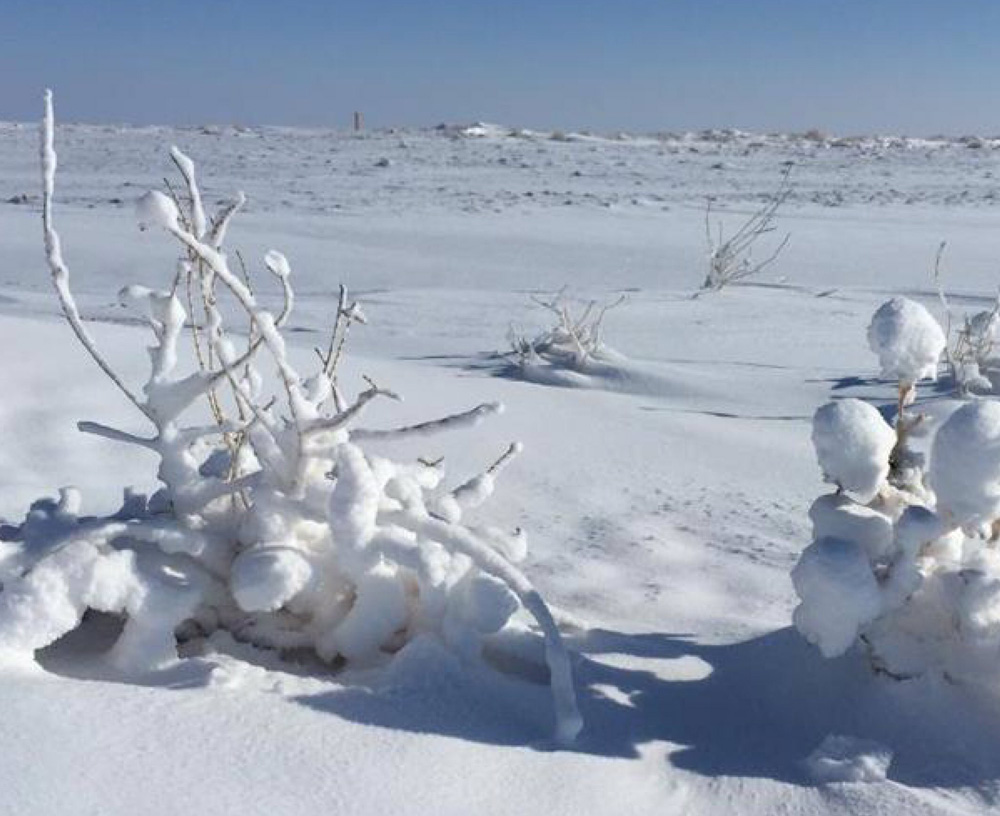 Dhee Ayn, Bahah
Bahah is known to be one of the smallest regions ion Saudi Arabia, but it packs a number of incredible landscapes, natural wonders and heritage sites to keep you occupied.

Dhee Ayn is a historic village that is situated on top of a white rocky landscape proclaimed, “Marble Village”. There are many historical structures that may leave you in awe, aswell as a plethora of natural springs in the midst of it all. 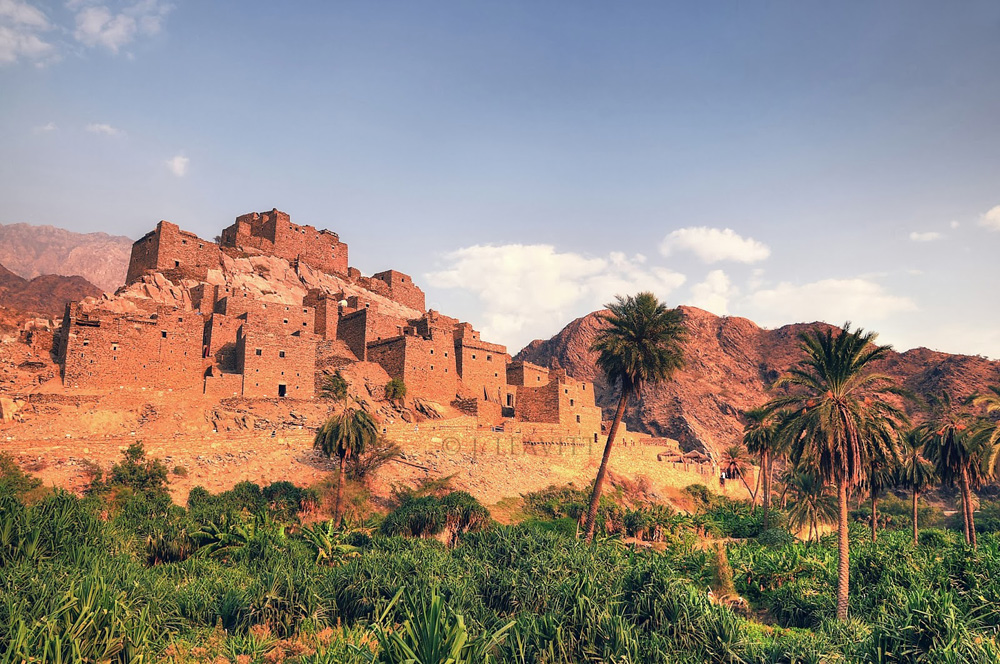 Tabuk’s railway station is said to be one of the largest along the railway line and authorities are planning to revive the station to it’s former glory under the kingdom’s restoration initiative. 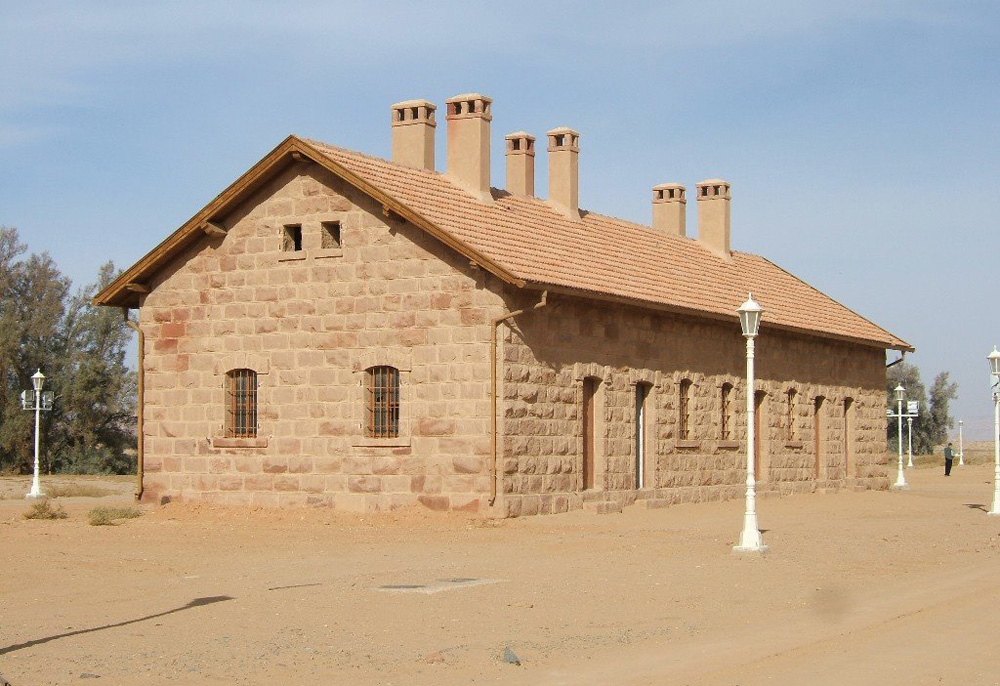 Ad Diriyah, Riyadh
The city of Riyadh is more than just a concrete jungle. It is home to Ad Diriyah, an ancient Arabian city that will send you centuries back in time to a primitive Saudi Arabia. It now also has a UNESCO World Heritage title and is a must see! 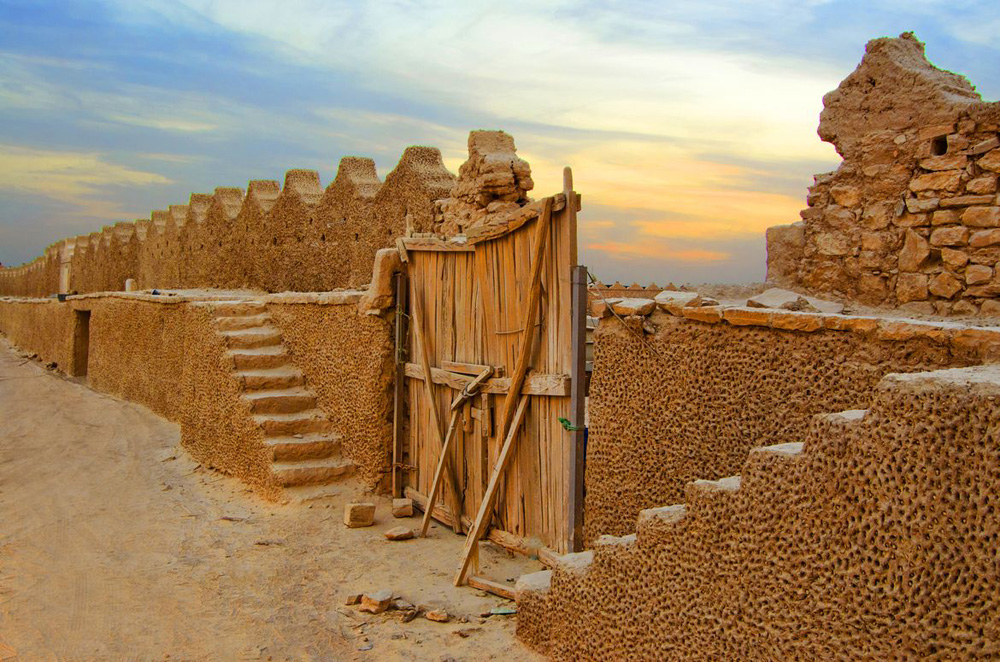 Al Bassam Heritage House, Qassim
Known for its rich cultural heritage, history, and flourishing date farms, Qassim is also home to Al Bassam House. It’s one of the most well preserved historical sites in the region and is also a museum. The old house is located by Unaizah’s old city.

Dumat Al-Jandal, Al Jawf
Dumat Al Jandal could be a scene from a fairy tale; Al Jawf is home to the Marid Castle which sits atop a hill 600 meters high giving a grand view of the cityscape. 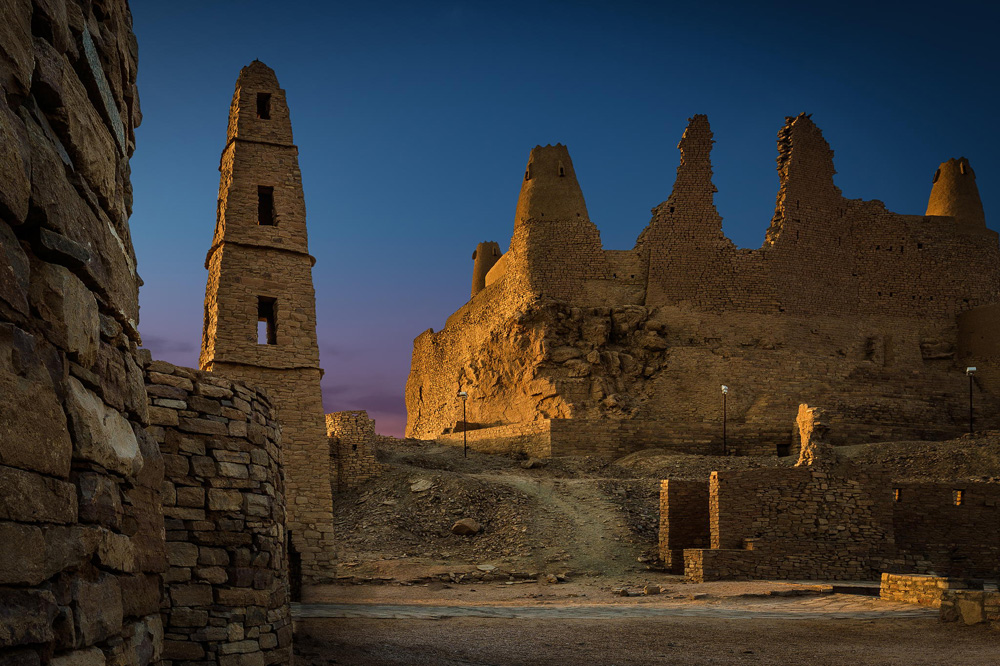 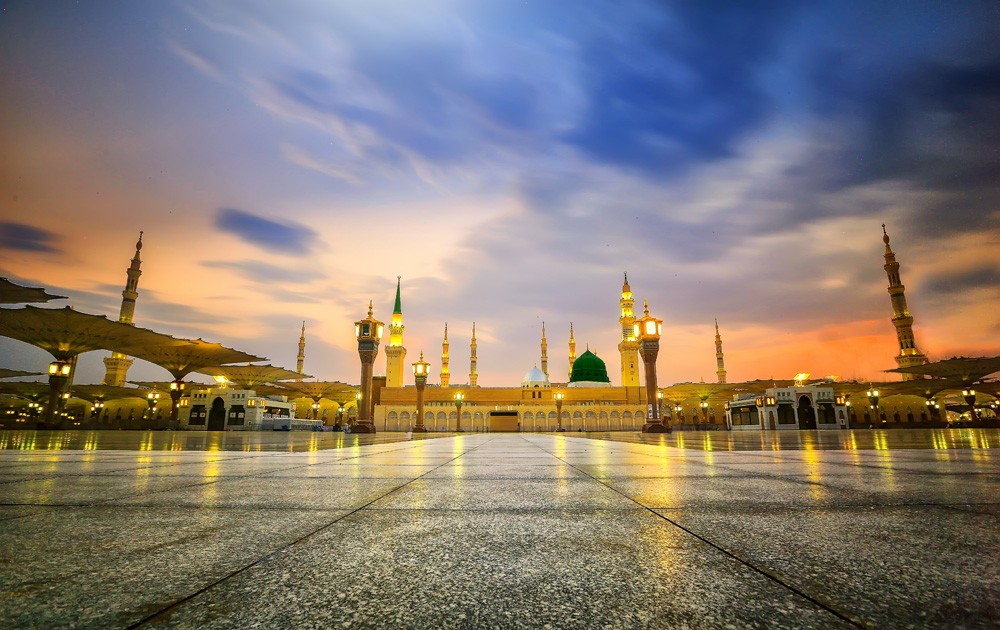 Jabal Sawda, Asir
There is something about feeling like you’re on top of the world and Jabal Sawda will make you feel that way. It’s the highest peak in the country and hosts a stunning landscape of mountains, small villages and lush greenery. Close to Abha, its tourist friendly and has a 5 star hotel right by the highest point! 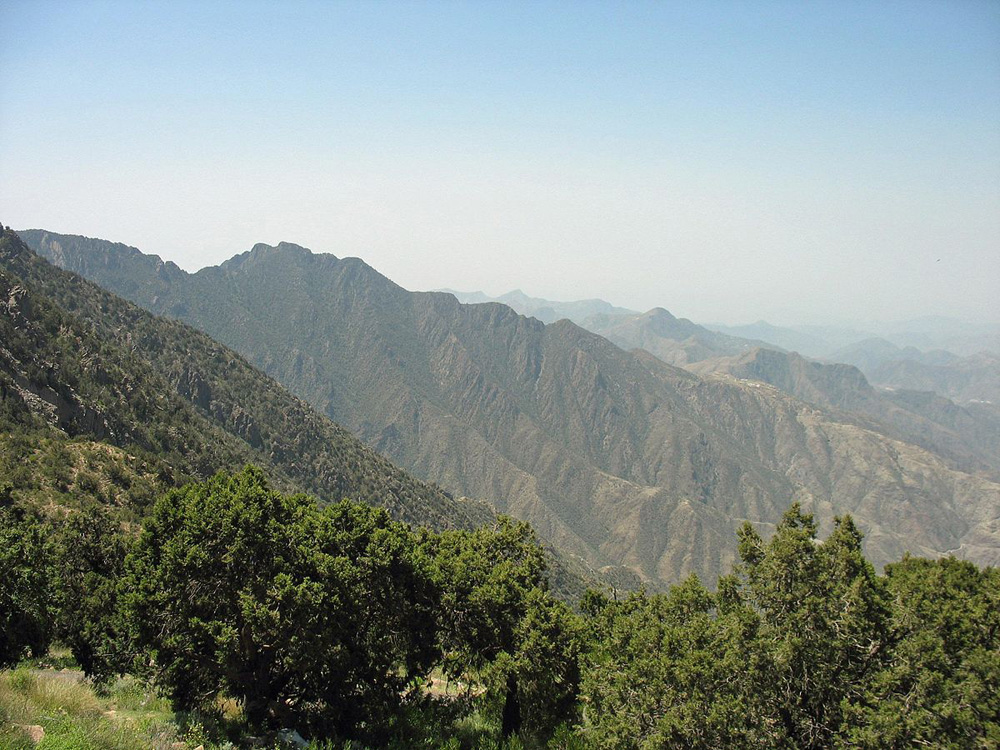 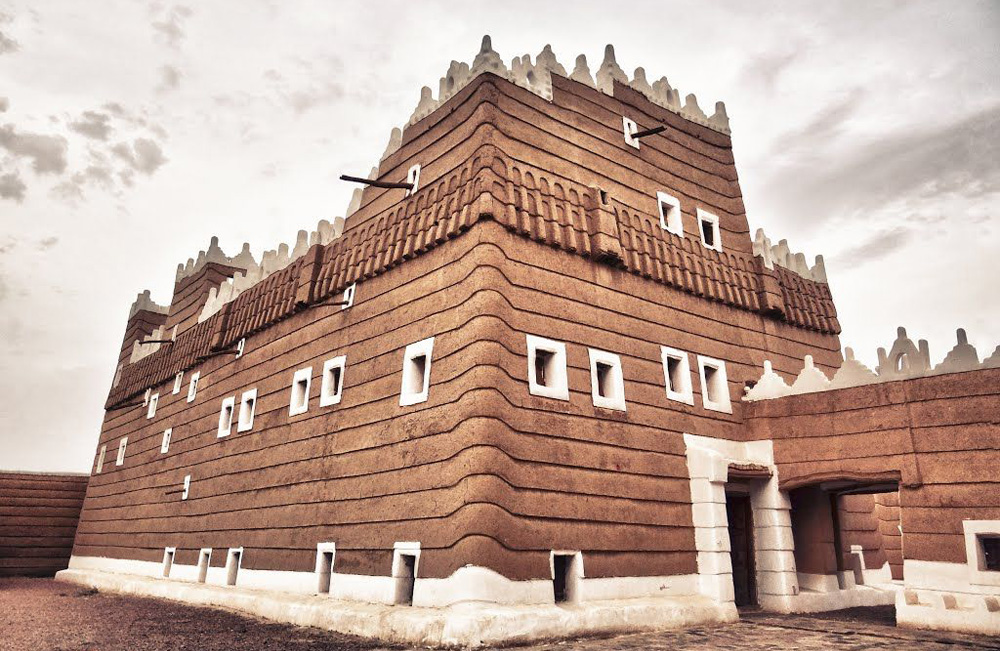