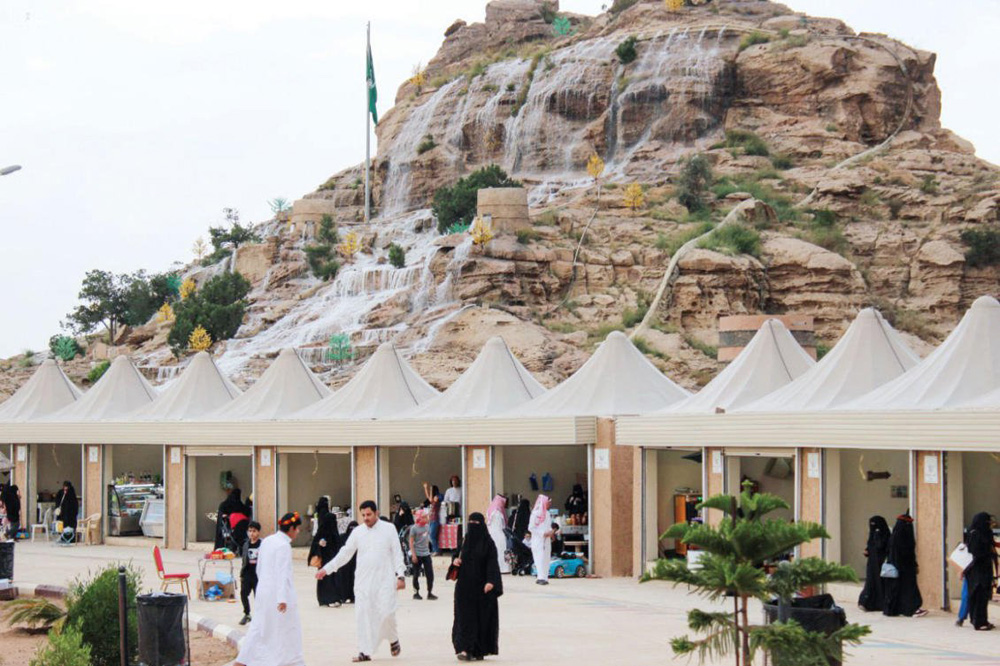 Saudi Arabia has always been a hotbed of history and tourist attractions, but today we’ve decided to shed a light on the stunning Habala Village in Al-Wadiyayn area in the Asir Province. This mountain village is around 65,000 square meters of land, 2,000 above sea level, and overlooks Tihamah.

Within the village is the Habala Museum which contains over 400 historical relics that portray the Asir Province’s history and heritage, including photographs of Saudi kings, educational papers, and old oil reports and documents supplied by Saudi Aramco, the Arab region’s biggest company.

Depicting what life was like in Asir hundreds of years ago, the museum is split into two separate buildings to represent two phases. Headed by Ali Al-Massoud, the Al-Wadiyayn Municipality, one of the museum’s buildings contains household and agricultural artifacts used in Asir a century ago, while the other displays Arab tents, sources of food and trade for Asir’s inhabitants, animals used for transportation, and the earliest cars used in the province more than 80 years ago.

Abdullah, bin Ahmad, director of the historical village, said, “The museum was established in two phases and its contents were divided over two separate buildings to simulate what life was like in Asir centuries ago, inspire the young generations, capture the heritage of Asir, and portray how Saudi Arabia has developed significantly in various fields. This heritage village combines authenticity, history, civilization and entertainment so that families can find everything they need in this beautiful place with its charming climate.”

Ahmad also stated that the management hopes to improve the village and continue to develop its facilities, including the museums, in order to attract more visitors.