A Look at Khalid Bin Salman, Brother of Saudi Arabia’s Crown Prince and Ambassador to the US 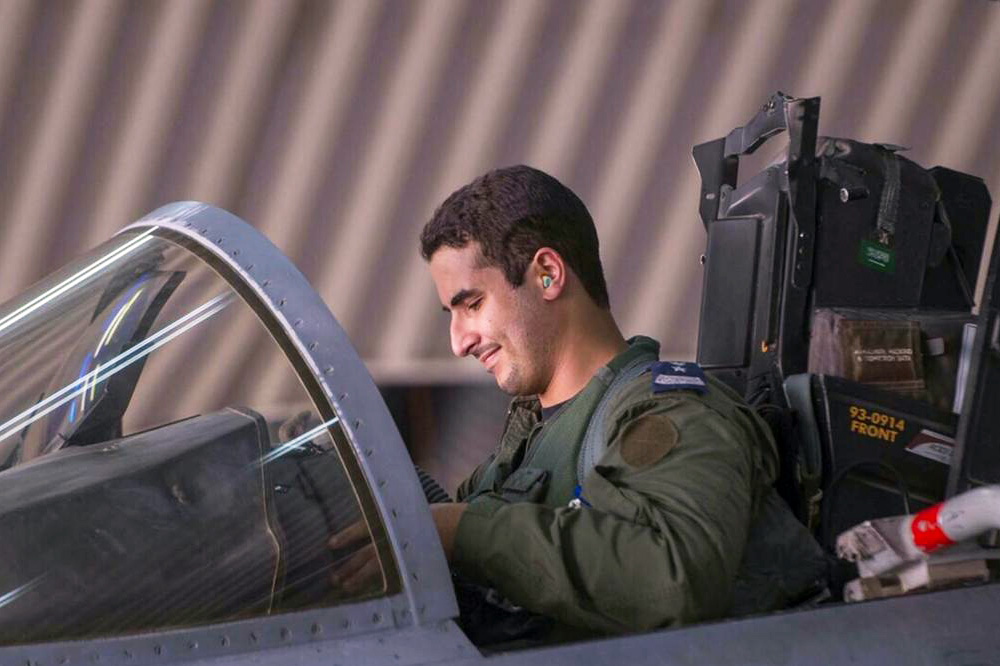 Ever since his ascension to power last summer, the world has gotten to know Crown Prince Mohammed Bin Salman through his visionary reforms and no-nonsense approach. However, not much is known about his siblings, such as his younger brother, Khalid Bin Salman bin Abdulaziz Al Saud, who last year was appointed the Kingdom’s Ambassador to the United States, becoming the 10th Ambassador of Saudi Arabia to the US since 1945. 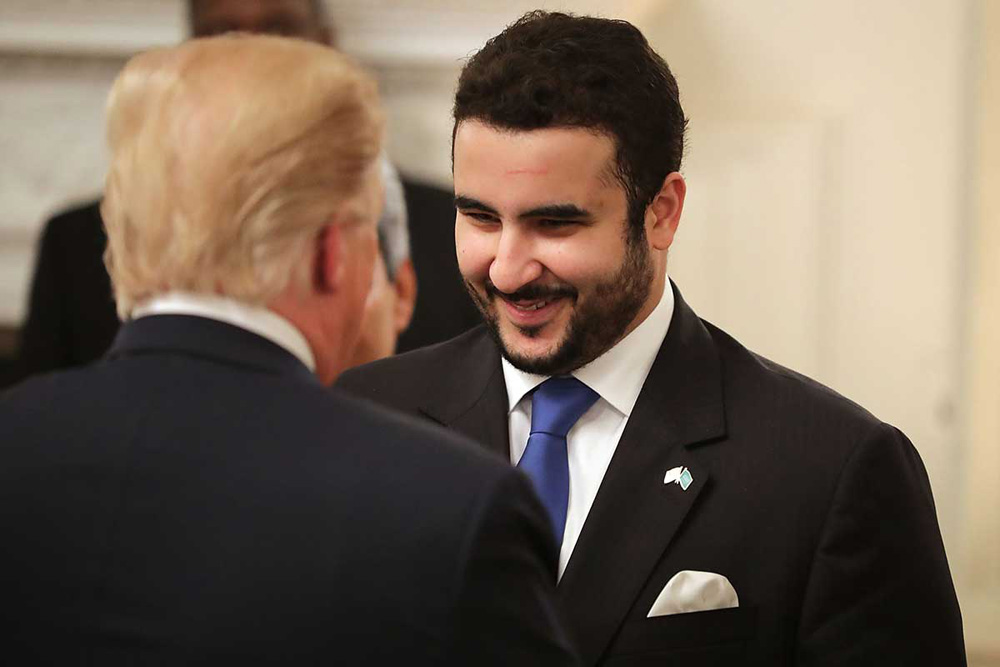 Born in 1988, Khalid Bin Salman is the younger full brother of the Crown Prince. Prior to his post as ambassador, he was an F-15 pilot who graduated from Columbus Air Force Base in Mississippi, United States. He participated in 2014 in an international coalition set up to combat ISIS, a group involving countries such as the United States, the UAE, Bahrain, Qatar, and Jordan. The 30-year-old prince has also flown over Yemen as part of Operation Decisive Storm and Operation Renewal of Hope.

Prior to training as a fighter pilot, Prince Khalid graduated with a bachelor’s degree in Aero Science from King Faisal Air Academy, has a certificate for Senior Executives in National and International Security from Harvard University, and has studied advanced electronic warfare in Paris. Just before his appointment as ambassador, he was also enrolled in the Security Studies master’s program at Georgetown University in the US. 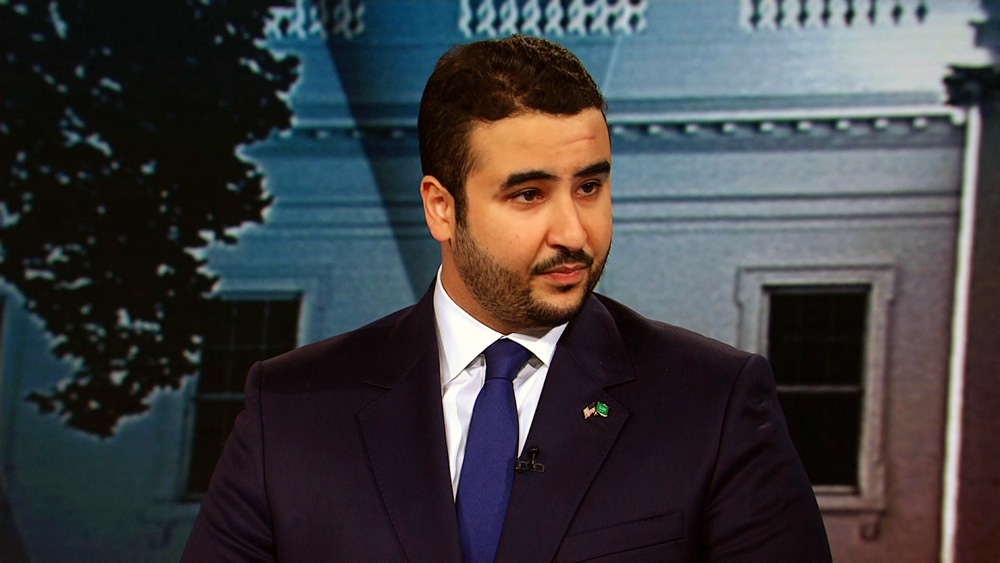 As part of his current role, the young Prince has been working on strengthening bilateral relations between Saudi Arabia and the United States.

Arab News reported this week that Prince Khalid visited the Central Command (CENTCOM) headquarters of the United States in Tampa, Florida, where he met with the Commander of the Central Command General Joseph Votel, as well as Saudi officers currently stationed at the facility. 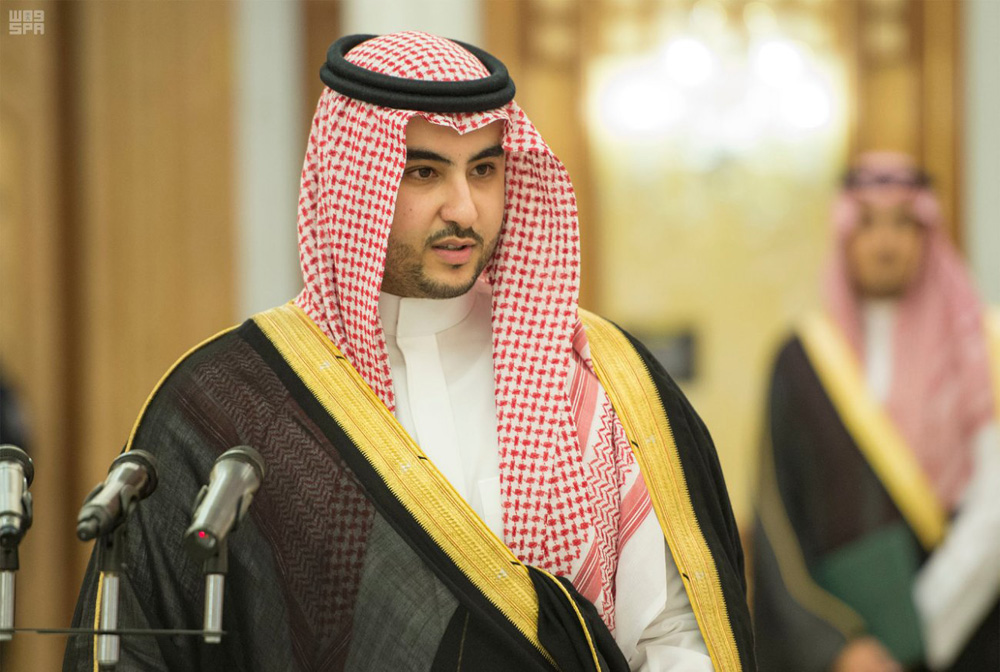 Aside from his experiences as a former fighter pilot and a current ambassador, Prince Khalid is also a husband and father to a daughter and a son. He is married to Princess Nora Bint Mohammed, and is dad to Dana and Abdulaziz.