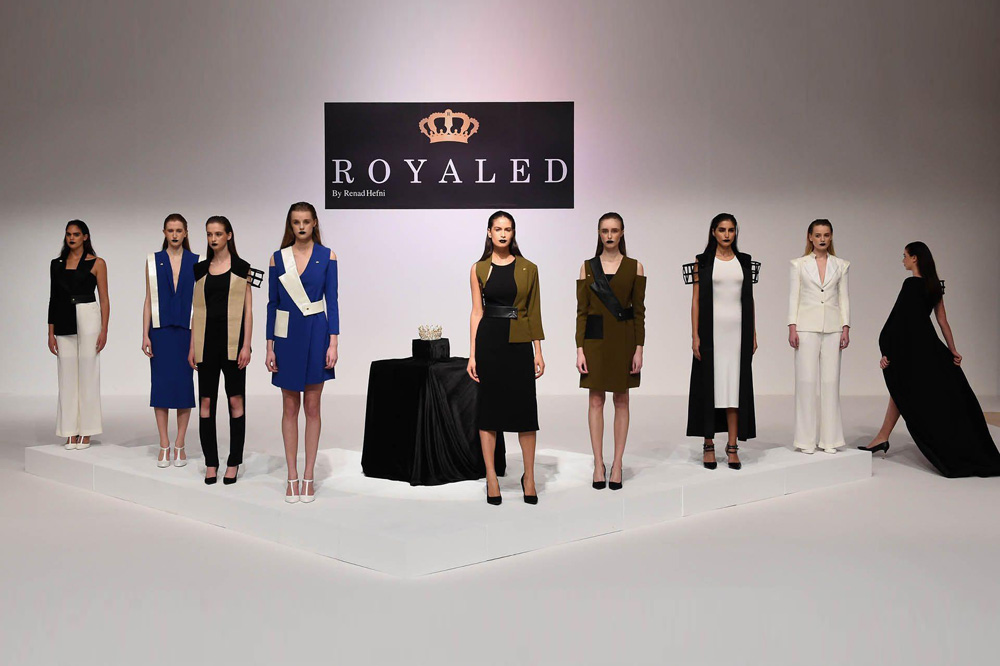 The creative community in Saudi Arabia is rapidly growing following some much anticipated reforms made by the kingdom’s young leader, Crown Prince Mohammed Bin Salman. This year, the Arab region made some historical moves by lifting it’s driving ban on women and hosting it’s first ever Arab Fashion Week and since then, female empowerment couldn’t be more on trend.

Following these events, fashion designer and a graduate from Dar Al-Hekma University, Renad Hefni, set up her own brand, Royaled, with a view to empower young Saudi women. She says, “Royaled looks to celebrate every woman who treasures her character by crowning her with a virtual crown and a throne fit for the queen aura that radiates with inspiration. Jeweled with grace, charm and confidence,” and is of the belief that attitudes towards one another are changed when one’s appearance changes. 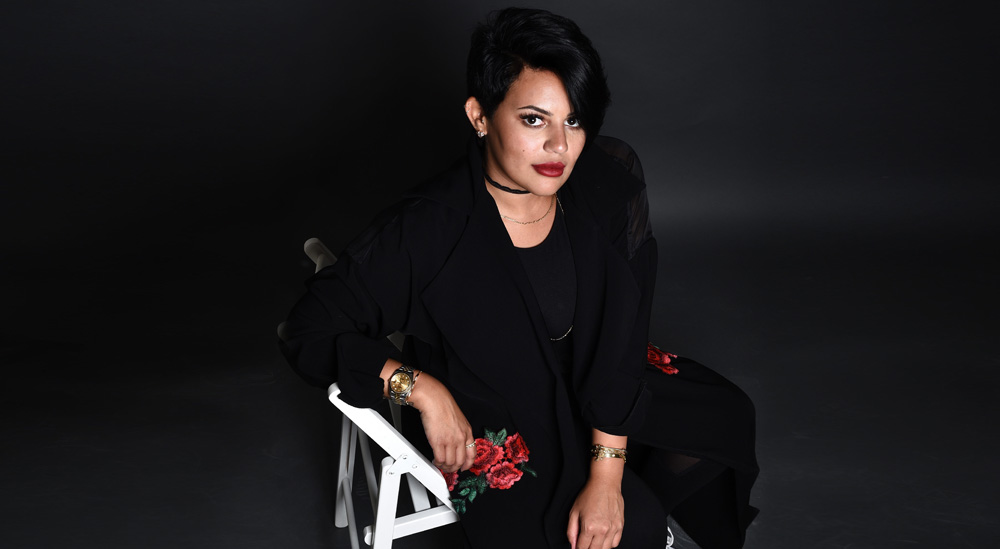 Hefni’s brand Royaled, is about what a crown represents – victory, glory and, most importantly, power, “It symbolizes leadership to closely align the women of the 21st century with their rights of passage to confidence and influence.” The designers is hopeful that Royaled will pique the interest of young Saudi women and their desire to succeed. Promoting women’s rights, and enforcing the regal connotations of Royaled, each piece from Renad Hefni’s collection is marked with a crown.

In Jeddah, Renad was awarded the Women Appreciation Month fashion accolade by Femi9, a popular brand in the Middle East. With her label already becoming established following two fashion shows in the UAE and many more planned, the future for Royaled is set to be a victorious one. 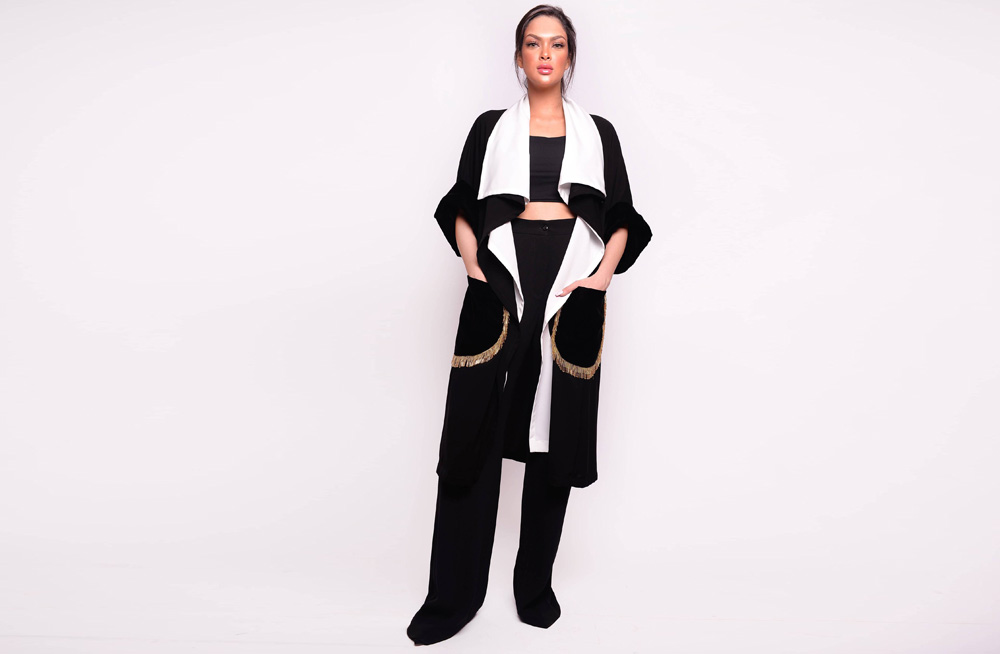 “Our vision is to reach a wider audience in different countries and to dress some of the most powerful and well-known women. Royaled looks to expand its target market and reach international fashion weeks.” The brand has launched its spring/summer collection “The Ruler.” 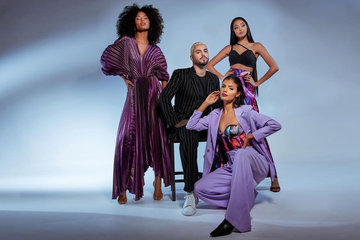 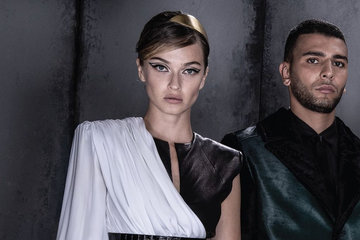 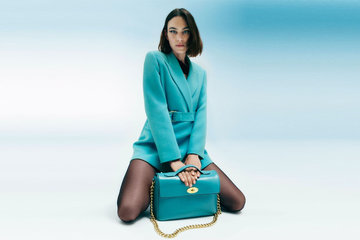 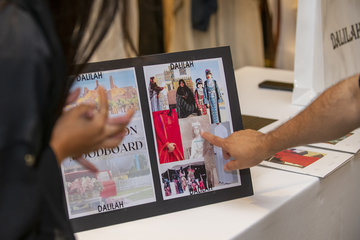 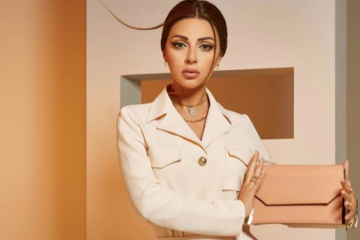