The Most Successful Non-US Movies of 2018 so Far 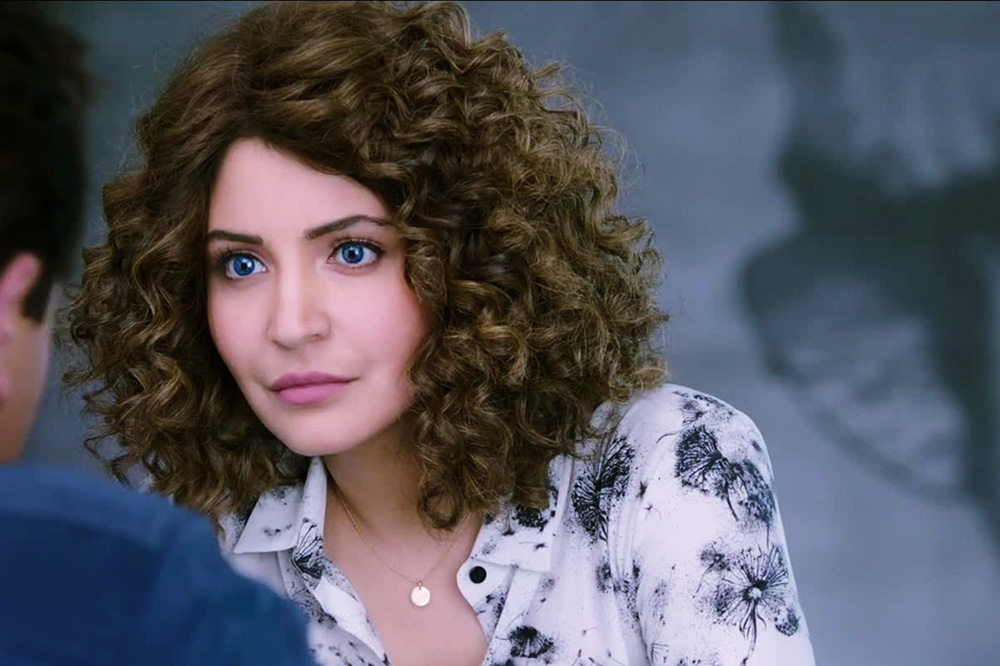 We’re only halfway through 2018, and we already have plenty of massive blockbusters at the box office. Avengers: Infinity War and Black Panther have obliterated records of not only their genres but of the previous standards held by Marvel. Jurassic World returned to dominate once more, and Incredibles 2 is proving to be the most successful animated film of all-time. But what of the movies made outside of the US? There have been plenty that are making bank and even beginning to trickle into the American market. Here is a look at a few non-US films that are rising high on the worldwide box office charts. 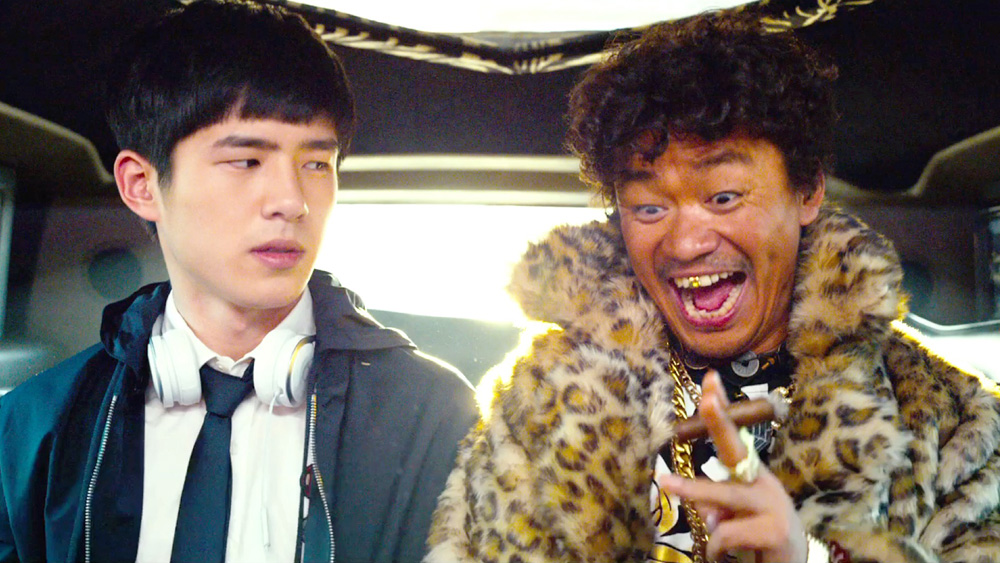 A sequel to the 2015 Detective Chinatown, this buddy comedy starring Wang Baoqiang and Liu Haoran has already become a big hit in China. For its worldwide box office gross, the film has made $544 million, making it the 8th highest grossing film of 2018 and the third highest grossing movie of all-time in China. It’s may not be too far off to speculate that a trilogy is in this franchise’s future. 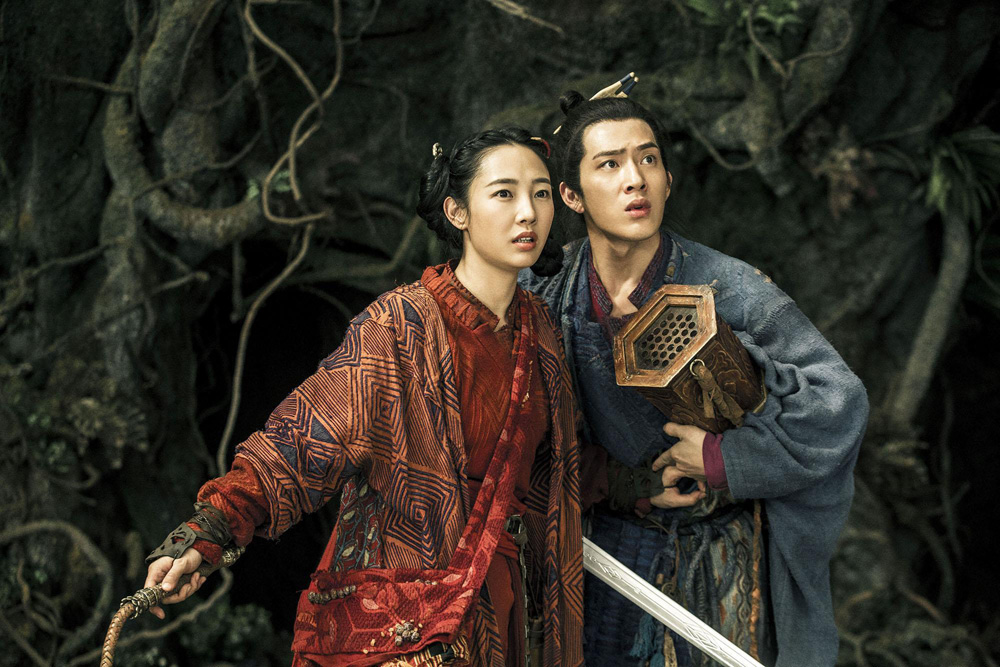 The sequel to 2015’s adventure hit Monster Hunt finds the little monster Wuba venturing into the monster realm alone, currently in chaos with an evil monster king on the hunt. Loaded with wondrous special effects and great action, Monster Hunt 2 has made $361 million worldwide. 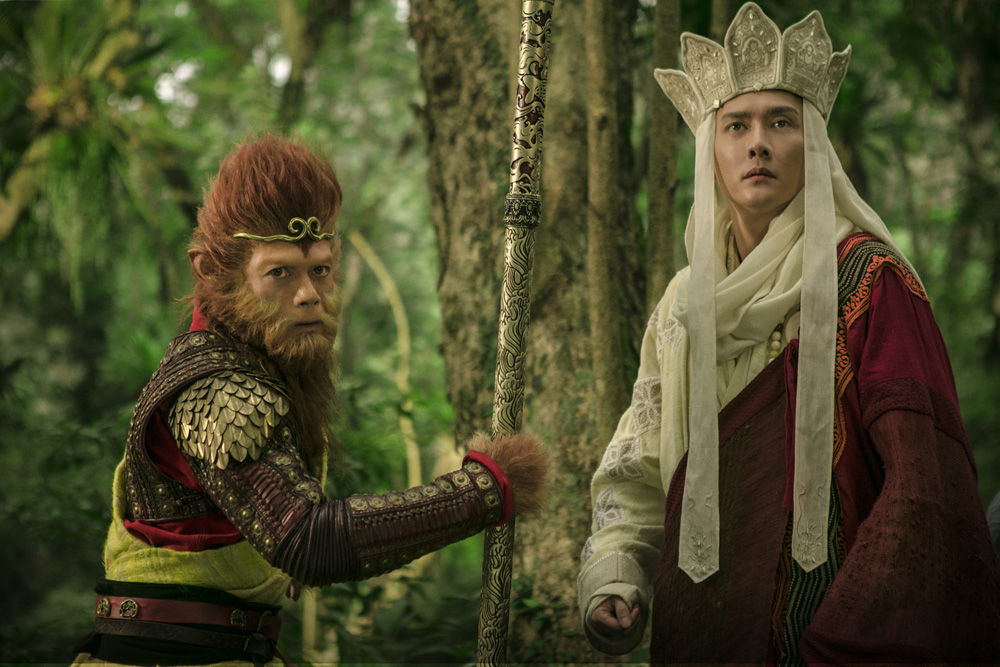 With the third film of China’s highly successful Monkey King trilogy, the titular king and his crew must escape from the all-female kingdom ruled by an evil queen. But they’ll soon find themselves out of one frying pan and into another as they anger a river god. The film has made $115.1 million worldwide.

How Long Will I Love U 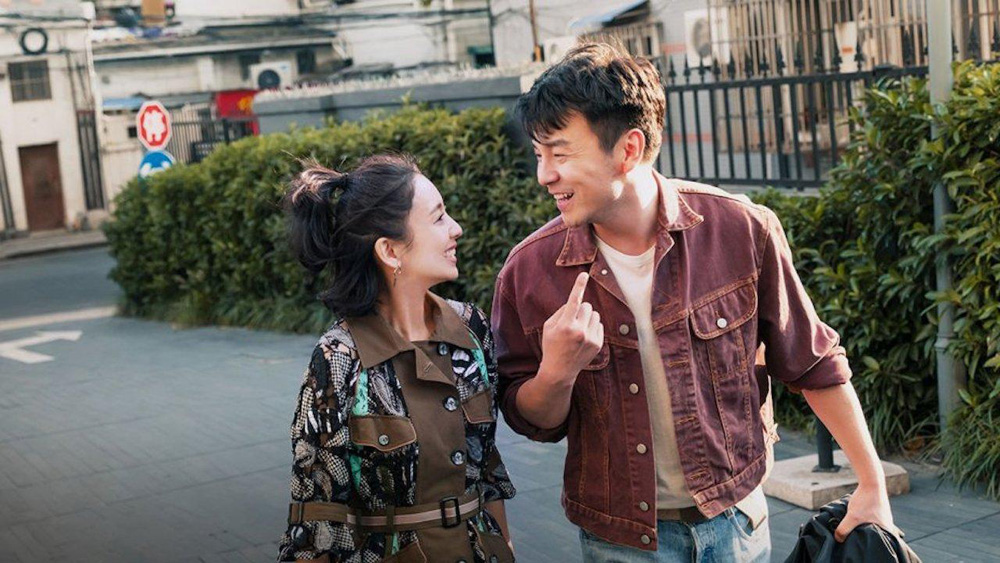 In this science-fictiony romantic comedy, Lei Jiayin and Tong Liya play a man and woman who live 20 years apart in the same apartment but find that their timelines have merged. They shift between the dates of 2018 and 1999, depending on who opens the door. Worldwide, the film has made $82 million. 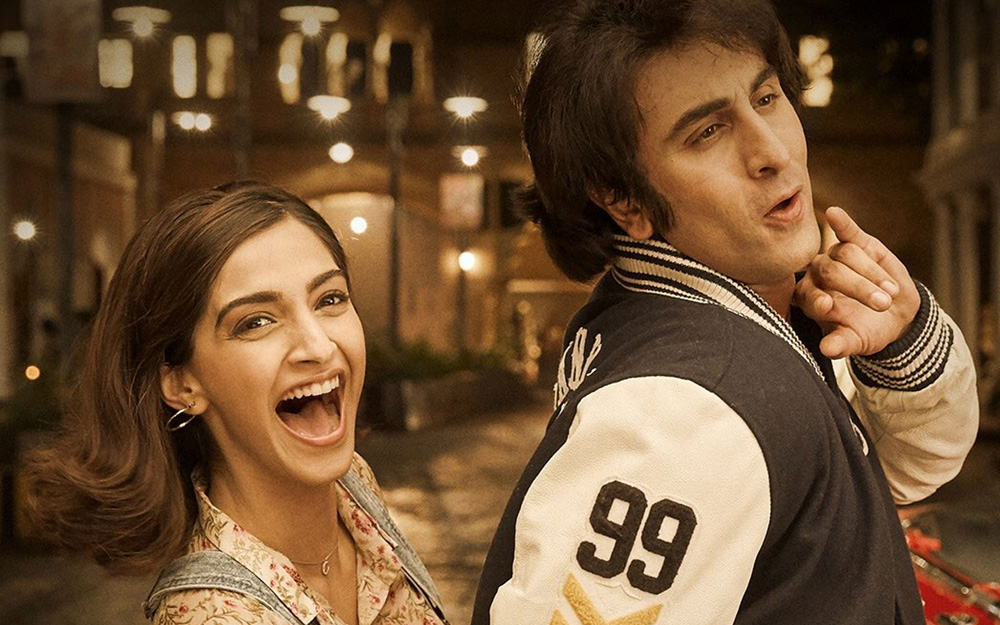 Starring a host of Indian cinema greats, Sanju follows the life of Bollywood actor Sanjay Dutt and his bouts with addiction and relationships. The biographical film starring current Indian sensation Ranbir Kapoor had grossed a worldwide take of $67 million, making it one of the highest grossing movies in India.