All the key looks you need to know when it comes to choosing eye make-up once autumn is here. 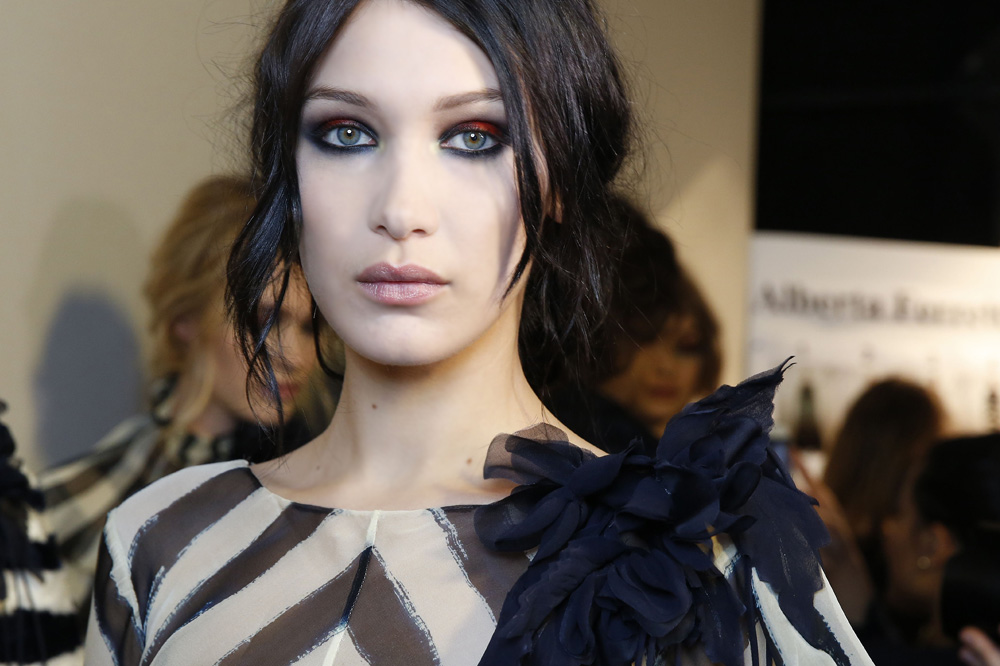 It’s never too early to start planning ahead when it comes to beauty. Now the autumn/winter 2017/18 shows are over, it’s time to get cracking on that Pinterest eye make-up board. To help you out, we’ve cut to the chase and picked the chief looks that appeared in all four fashion capitals.

Standout eyes: Gorgeous, graphic and show-stopping eyes were seen on the Chanel catwalk, with its space age theme. They were also seen at Marni, Versace and Balmain, where Tom Pecheux chose bronze and black to create his bold look. Daring eyeliner was a highlight, whether on the crease of the eyelid, covering the whole lid or below the eyes. Vivienne Westwood opted for audacious blue eyes, as did Pat McGrath for Anna Sui. Maison Margiela went a step further with an array of striking rainbow hues, while Giamba showed us how to add a touch of gold to silver glittery eyes.

Grungy and smudged looks: Some designers took an edgy, punk-like direction, re-interpreting the dishevelled 90s look with dark eyes and smudged liner. Giorgio Armani, Marni and Hermés all had the look down pat. At Chloé, Aaron de Mey also gave models a grungy, smudgy kohl eye, which continued into a winged flick. For some diversity, Versus models sported a blue smudged eye.

Gigi Hadid backstage at the Versus show

Smoky eyes: Lots of smoky eye-make-up was also on show, with Julien Macdonald, Osman and Mulberry being the perfect masters of the trend. Elie Saab’s take on the look was simply beautiful, with Tom Pecheux fashioning glittering smoky eyes. Rochas took a soft approach, while Brandon Maxwell’s models were ready to hit the disco floor.

Backstage at the Julien Macdonald show

Light and bright hues: From John Galliano’s models showing us the perks of wearing yellow eyeshadow to those walking for Valentino and Creatures of Comfort donning orange hues, there definitely wasn’t a shortage of bright and sunny colours on the catwalks. Additionally, Trussardi and La Perla beauties topped off their looks in ultra-feminine pink, whereas Alberta Ferretti reminded us of all the beautiful hues sunsets emit. Pretty eyes dominated at Marques’ Almeida and Mary Katrantzou, who opted for lilac as the colour of the day.

Luscious Lashes: Next season will have you on the look out for the best mascara to make your lashes pop. Large and bold lashes appeared on the Jeremy Scott and Tadashi Shoji runways. What’s more, Moschino models rocked heavy retro-style lashes, while the emphasis was on the lower lash line, due to the false lashes, at Chanel. 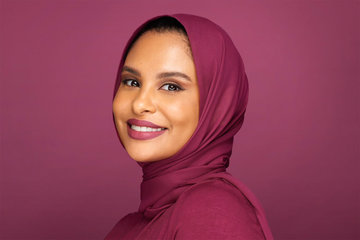 This Cult Favorite From Huda Beauty Is Back With A Bang 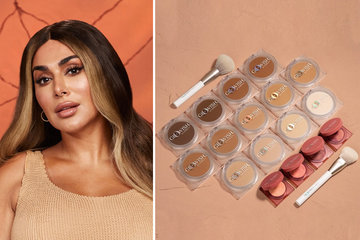 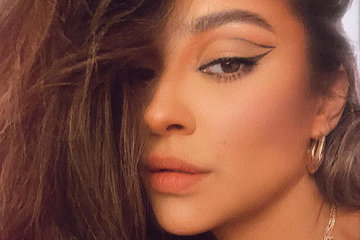 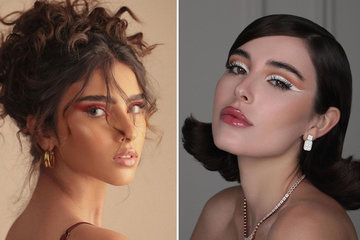 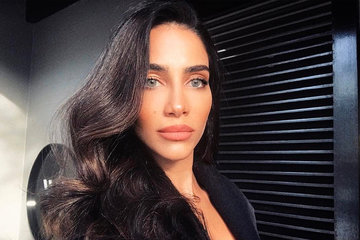