Bahrain Just Got Itself a First Female Fighter Pilot 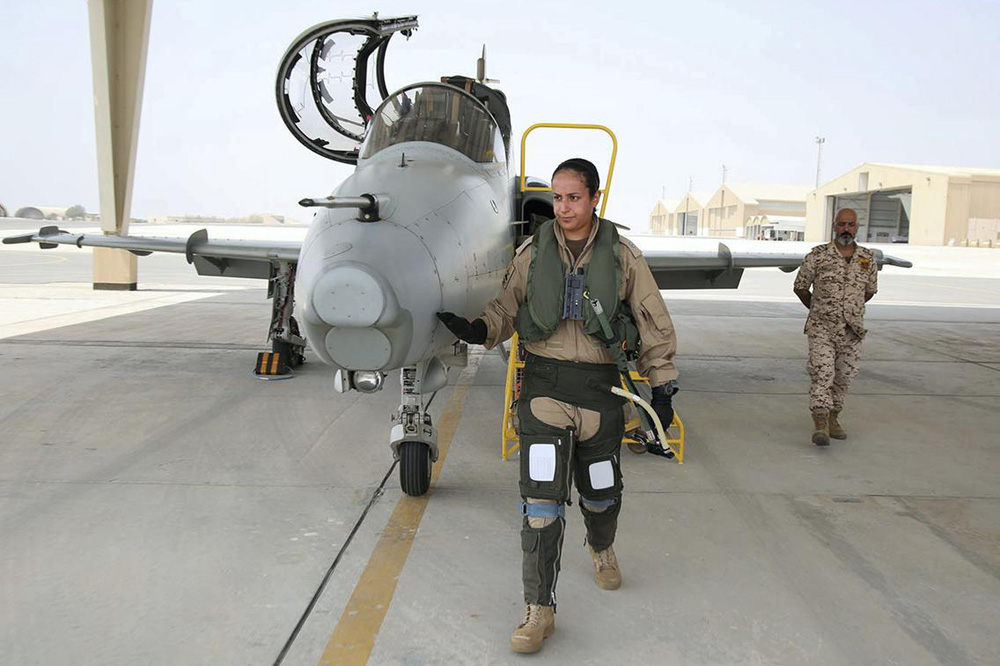 Not only is she the Arab country’s first female fighter pilot, she is also a royal. The granddaughter of HRH Prime Minister Prince Khalifa bin Salman Al Khalifa, of Bahrain, took to the skies as she performed a 1 hour flight in a BAE Hawk, as he watched with pride. 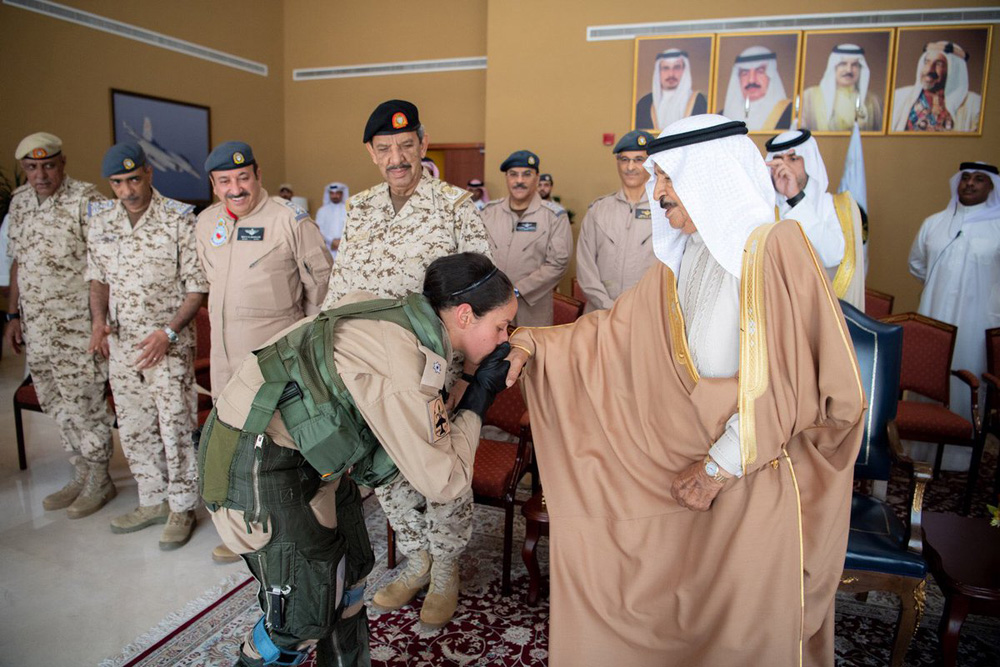 Her proud grandfather described the event as a “unique event and a remarkable accomplishment that embodies determination and the spirit of defiance of Bahraini women”, as reported by the Bahrain News Agency.

Sheikha Aisha graduated from the Royal Military Academy Sandhurst, in the UK last year and made history as the first Bahraini woman to do so. Sandhurst is one of the most renowned military schools in the world, attended by Princes William and Harry, and a number of Middle Eastern royals, including HH Sheikh Mohammed bin Rashid Al Maktoum, and his son, HH Sheikh Hamdan bin Mohammed Al Maktoum, Crown Prince of Dubai and Jordan’s Crown Prince Hussein, who has just trained as a helicopter pilot.

Sheikha Aisha’s most recent success as a fighter pilot follows the likes of Mariam Al Mansouri who is the UAE’s first female Emirati fighter pilot, who has led mission strikes against enemies in Iraq.

Once again, Arab women prove that the sky is not the limit as they soar between the clouds.