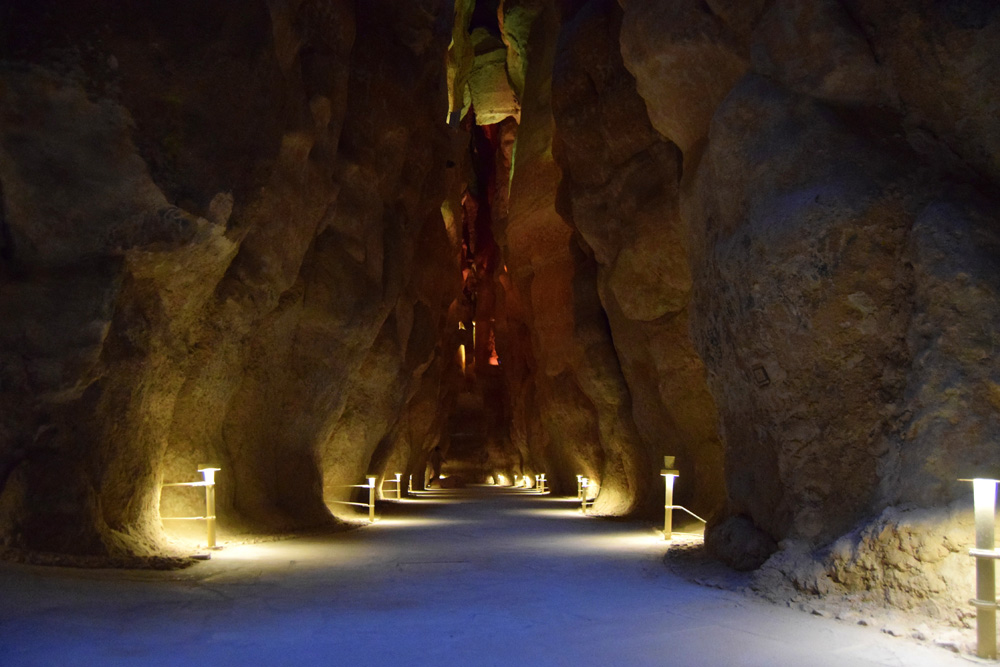 Inside the Caves at Hofuf, Al Ahsa, Kingdom of Saudi Arabia

City life can leave you feeling weary, tired, stressed out and in need of a serious getaway!

For some of that “me time” we hear so much about, Al-Ahsa couldn’t be a more perfect location to gather your thoughts, unwind, and refresh your perspective.

It’s a city in Saudi Arabia’s Eastern Province that offers up stunning views of palm trees that go as far as the eye can see, a serene atmosphere and, from what we’ve heard, the best dates in the world.

Of course, those aren’t the only reasons to visit Al-Ahsa, so we’re giving you more. 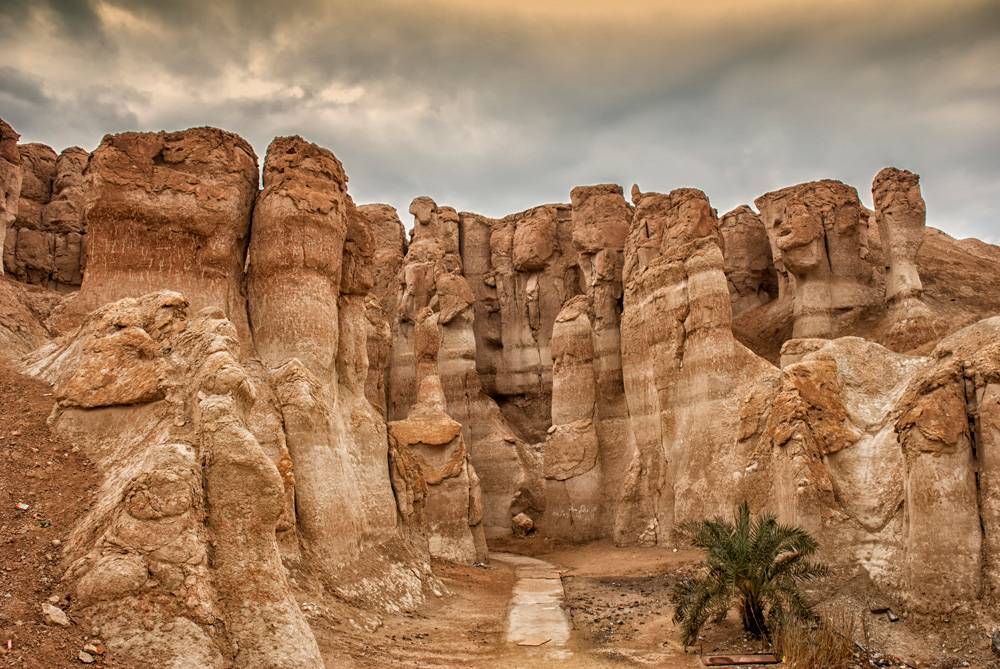 Al Gara Mountain is located in Hofuf, and is one of the key natural landmarks in the country – as well as one of the most visited. Also referred to as the “lime caves”, you can catch some spectacular sights from atop the rocks.

You’re Guaranteed a Date!
Dates are a part of every Arab’s staple diet, and Al-Ahsa, is the largest date palm oasis in the world! With approximately 3 million trees spread across 30,000 acres, it is particularly famous for the khalasah date — known in the kingdom as “khlas”, a word that loosely translates as “quintessential” — which is routinely named in polls as the “best date in the world”.

Take A Step Back In Time
You might find yourself in an important historical place as Al-Ahsa was home to the founder of Saudi Arabia and you can visit his actual bedroom in a little home called Al Mulla Home, where everything is still perfectly intact. You can even see his clothes. How cool! 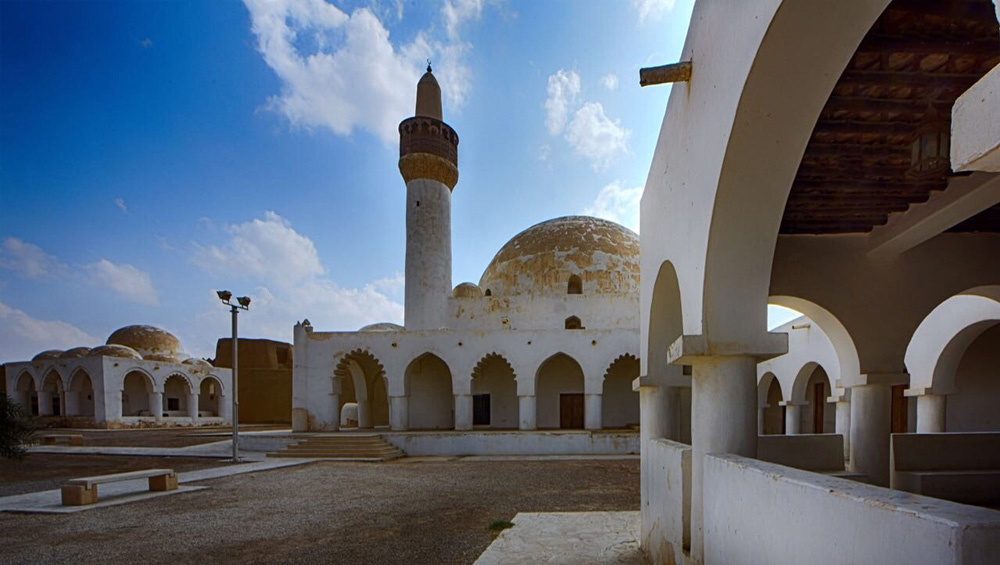 Do You Hear That? No? Good.
Silence and serenity is a valid reason to visit Al-Ahsa, and with 30 million palm trees to keep you company, how could you not feel relaxed and at one with nature?

A Local Delicacy
Of course no matter where you travel you will get to experience some of the place’s most mouthwatering delicacies, and there is one place in Al-Ahsa that sells bread made with dates. Rumour has it, you can’t get it anywhere else in Saudi Arabia and is often enjoyed with a cup of tea in colder months. 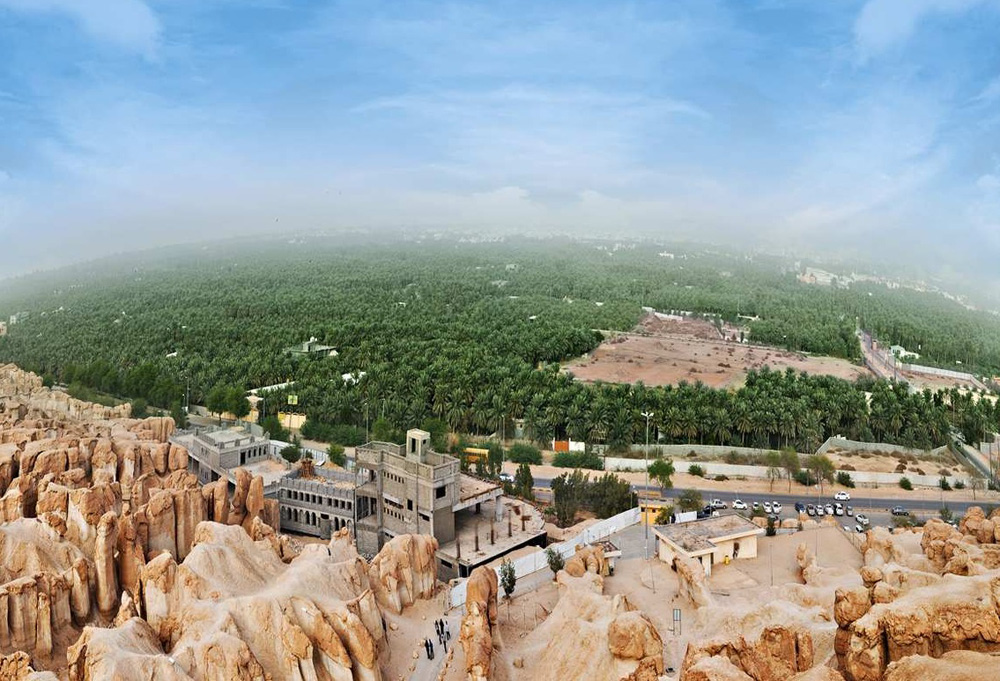 A Family Affair
The Arab region is rich with culture and history, and Al-Ahsa is full of it. There is an age old pottery farm that has been around for generations that sell unique handmade wares, by the hands of a family who has passed down their knowledge and talents in the trade.

Khobar, Anyone?
Al-Ahsa is only a 45 minute drive from Khobar which means you can kill two proverbial birds with one stone and discover more of Saudi Arabia than you bargained for!

Take Me To The (Ibrahim) Palace
A cultural site that is located in Al-Ahsa’s city center is a popular tourist site. You’ll be travelling back in time as the palace has been around since 1521, under the Ottoman empire. 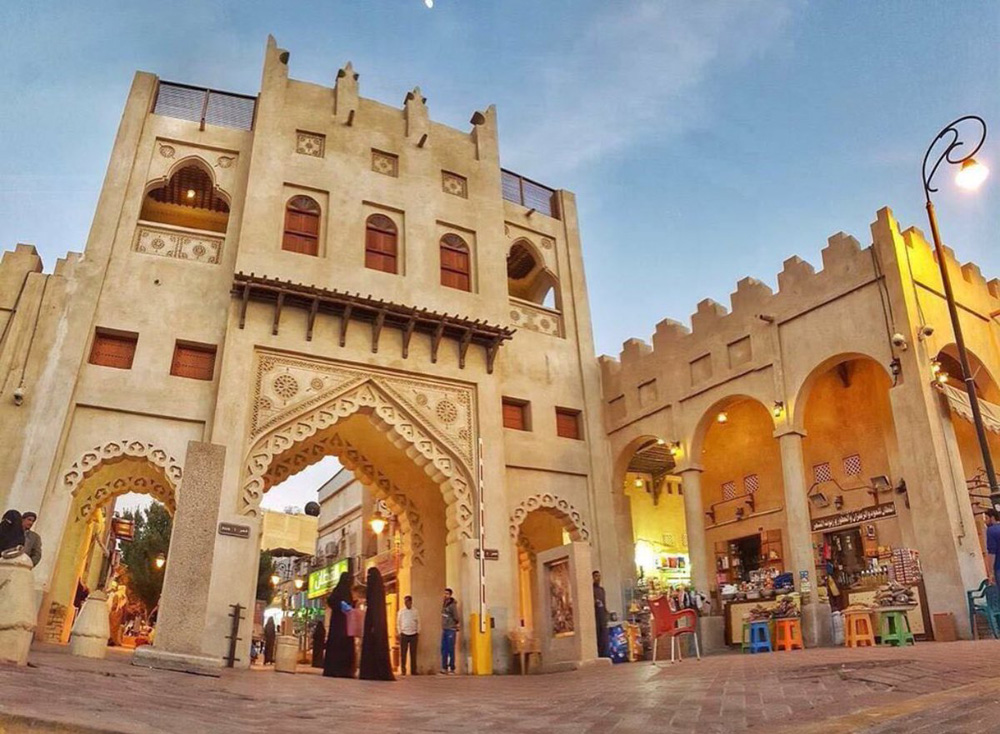 Noone needs an excuse to shop, and let’s face it, what even is a vacation without a shopping trip? You can most certainly bag a bargain abaya for around SAR80-100 – or less if you are a serious haggler! The souks are also the perfect place to pick up some traditional souvenirs.

A Folk Story
Despite Al-Ahsa being a rather small city that is perhaps not as developed or modernized as Jeddah or Riyadh, it is most definitely a place where the locals are filled with pride when it comes to their heritage and culture. A welcoming place you have to visit in order to experience that warm fuzzy feeling.