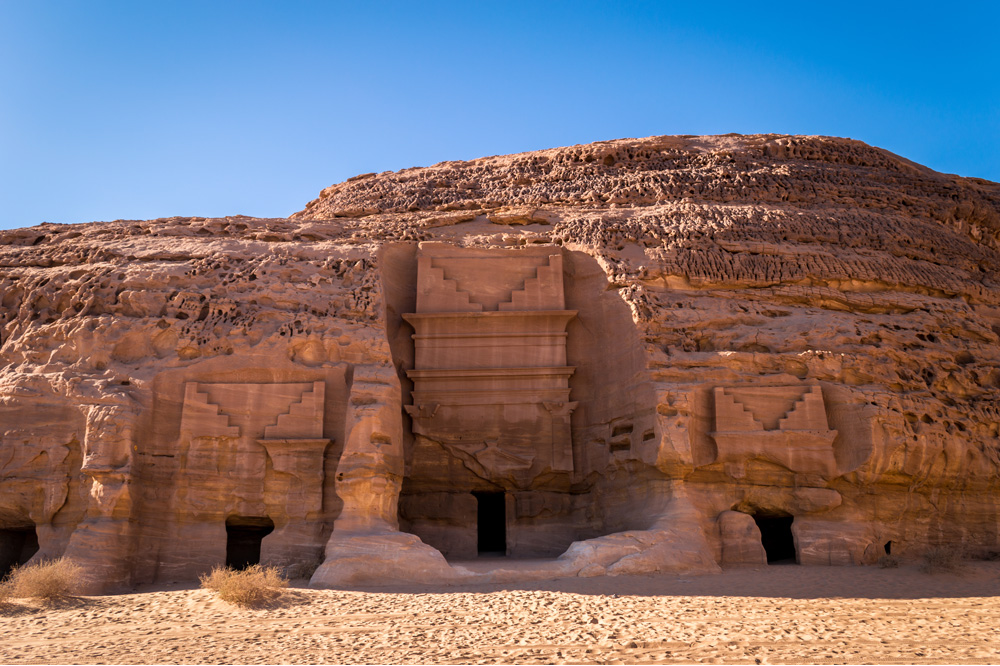 Over the last year, Saudi Arabia has been working on opening its doors to the world by lessening travel restrictions on foreign visitors and by developing its tourism sector, as well as its entertainment, arts, culture, and heritage offerings. In line with the Kingdom’s recent efforts, Saudi Arabia’s General Tourism and Heritage Authority has registered 43 archaeological sites during the second quarter of this year and the government has also made key appointments aimed at expediting the transformation of existing sites.

From the 43 newly registered sites, 26 of these are located in the holy city of Mecca, two in the governorate of Al-Jamoom, and nine in the region of Assir. These locations join the list of 32 sites that were announced in the first quarter of the year. According to Arab News, the authority has also set up a national electronic register for the documentation of archaeological and historical sites across Saudi Arabia. Using this new system, details of sites can now be recorded, facilitating their protection and development.

In addition to increasing the heritage and archaeological offerings in the Kingdom, Saudi Arabia has named Gerard “Jerry” Inzerillo CEO of the Diriyah Gate Development Authority (DGDA), tasking him with spearheading a transformative initiative to restore the historic birthplace of Saudi Arabia. 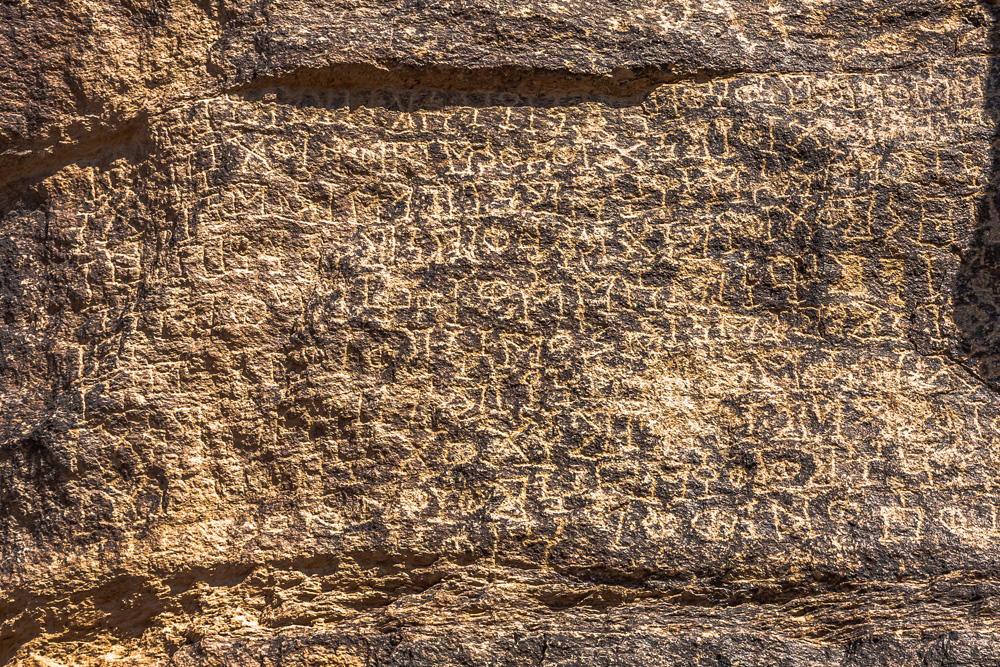 Inzerillo’s appointment was made by Crown Prince Mohammed Bin Salman and the chairman of DGDA as part of the Kingdom’s Vision 2030, a national plan to modernize Saudi Arabia, diversify its economy, and open its gates to the world. According to the news site, Inzerillo, a highly accomplished tourism visionary, was selected to oversee the restoration of Diriyah and to develop a number of major new historical and tourism assets including museums, academic institutions, and “edutainment” facilities, as well as resorts, restaurants, wellness facilities, and high-end retail in an over 7 million square meter development on the west side of Riyadh. 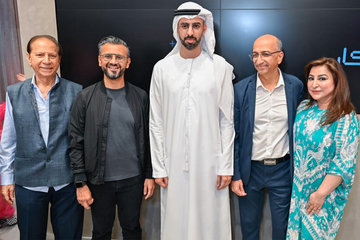