If you could be queen of any of these seven castles, which would you pick? 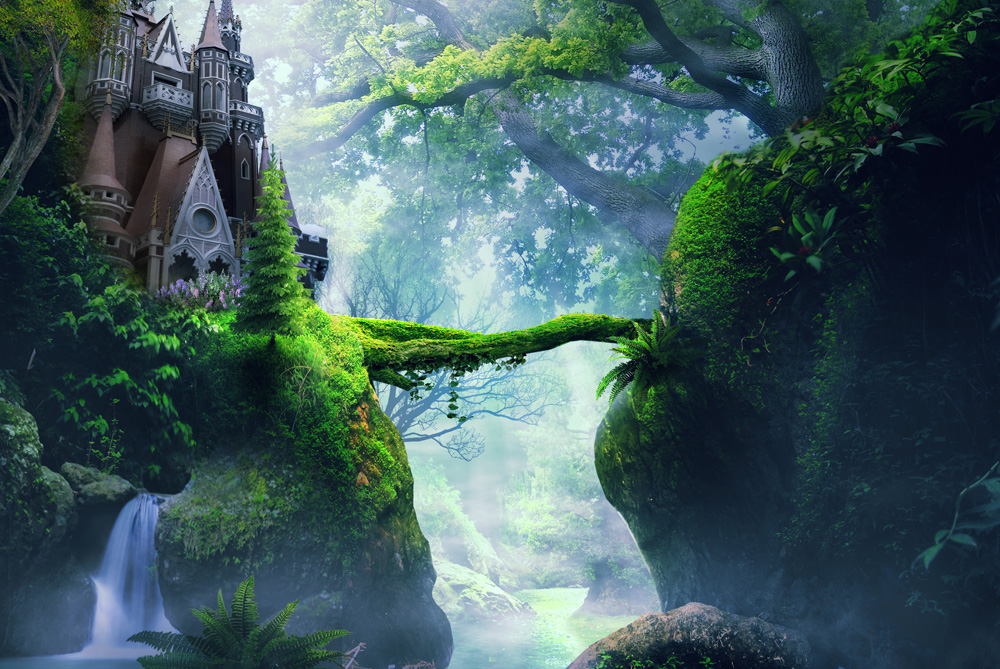 Castles represent an ideal as they are usually historical hot spots where men and women led nations, produced famous art, fought battles and inspired legends. We’ve all heard about or seen Versailles and Windsor, so here are some alternatives and a couple of them can make a perfect romantic escapade. 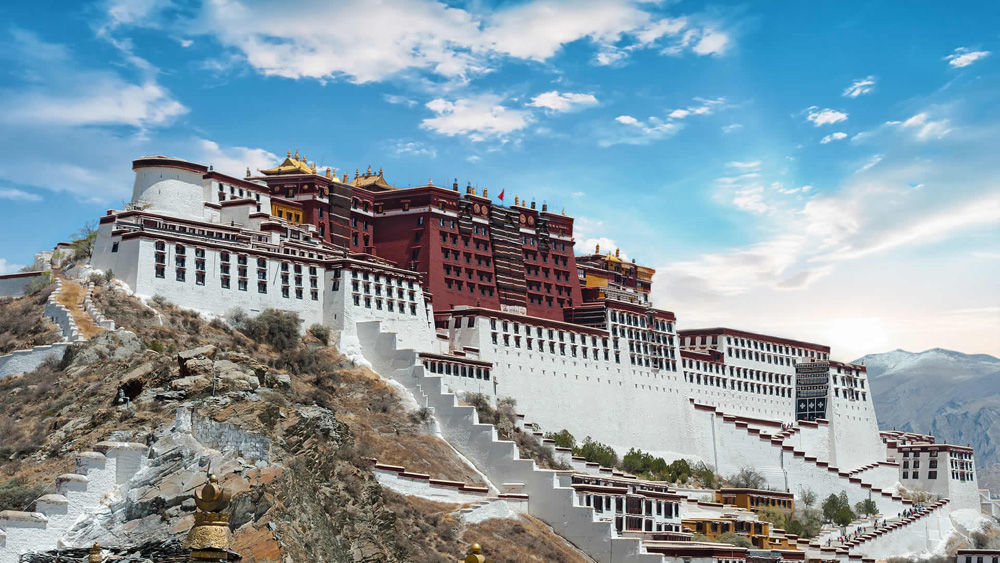 This towering 1,300-year-old palace crowns Tibet’s capital, Lhasa. The monolith was previously a monastery, a fortress, the seat of the Tibetan government and a winter residence of the Dalai Lama. It has 13 stories, containing over 1,000 rooms, 10,000 shrines and about 200,000 statues and soars 117 metres on top of Marpo Ri.  Named after Mount Potalaka, it is now a museum and a UNESCO World Heritage Site. 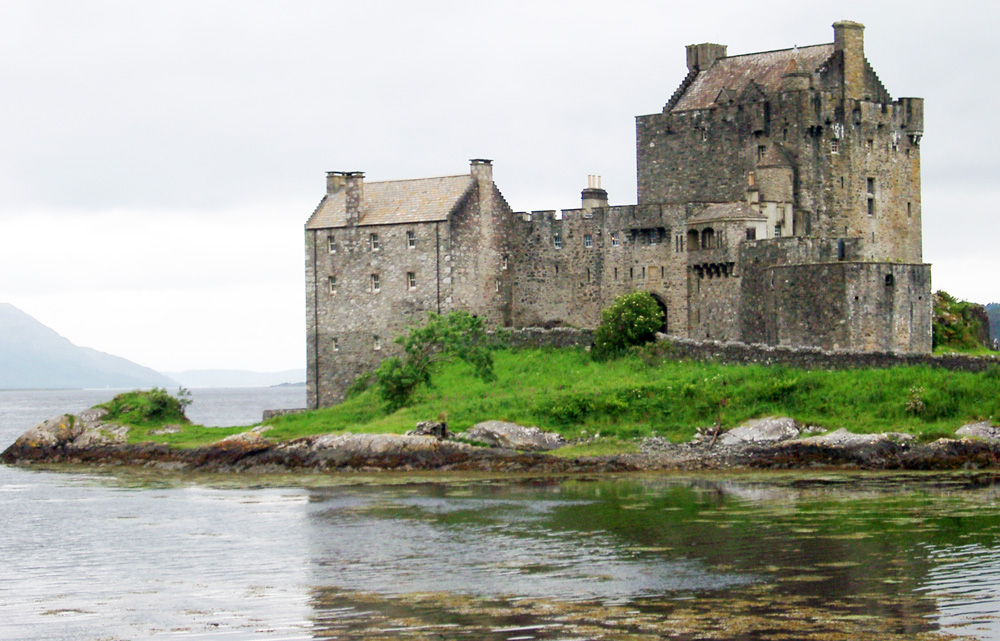 Originally built in the early 13th century as a defence against the Vikings, the picturesque castle became the stronghold of several powerful clans like the Mackenzies and later the Macraes. During the defeat of the Spanish, it was demolished but later restored by a Macrae. Distinctions include a left-handed spiral staircase and grey field gun from the Great War. Dominating an island, Eilean Donan is most famous for appearing in many Hollywood movies, including “Highlander.”

This is the oldest surviving wooden castle with the original keep and inner walls, built in 1504 during the Sengoku period, still standing. So it’s no wonder it is a National Treasure of Japan. Situated in Matsumoto, the best time to visit Crow Castle, as it is also known due to its stark black exterior, is middle to late April when the city’s cherry blossoms are in bloom. The surrounding views are an attraction in themselves. 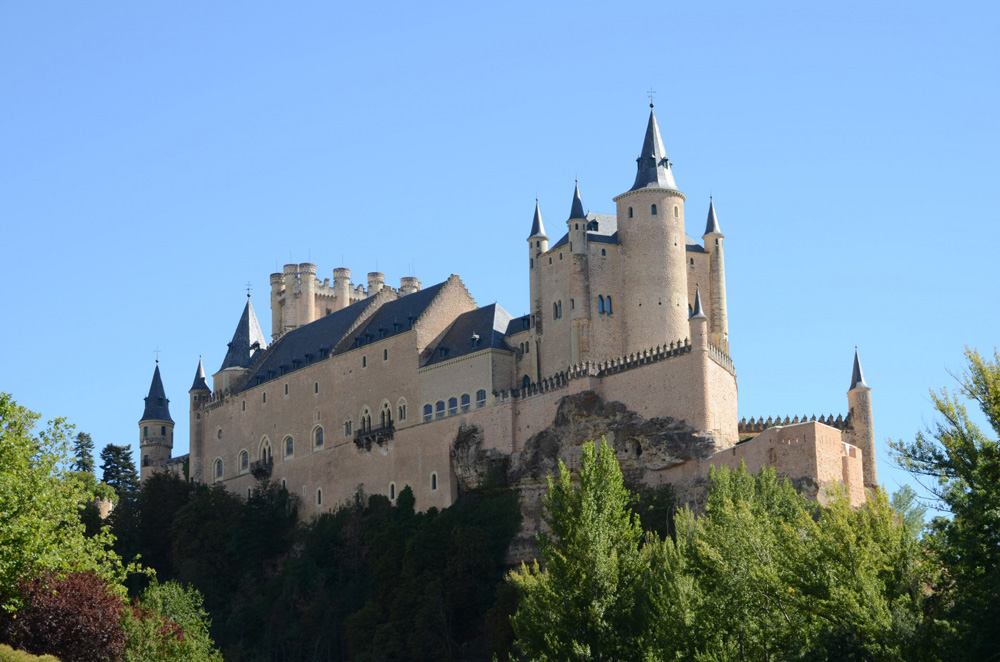 The Alcázar of Segovia started off as an Arab fort, probably constructed over a Roman one. Alcázar, as we know it today, was first mentioned in 1120, making it over 900 years old. Situated near the Guadarrama Mountains, the distinctive castle, shaped like the bow of a ship, has played a major role in Spanish history, serving as a royal palace, a state prison, a Royal Artillery College and a military academy. Fast-forward to our times and you’ll notice the resemblance with Walt Disney’s Cinderella Castle. 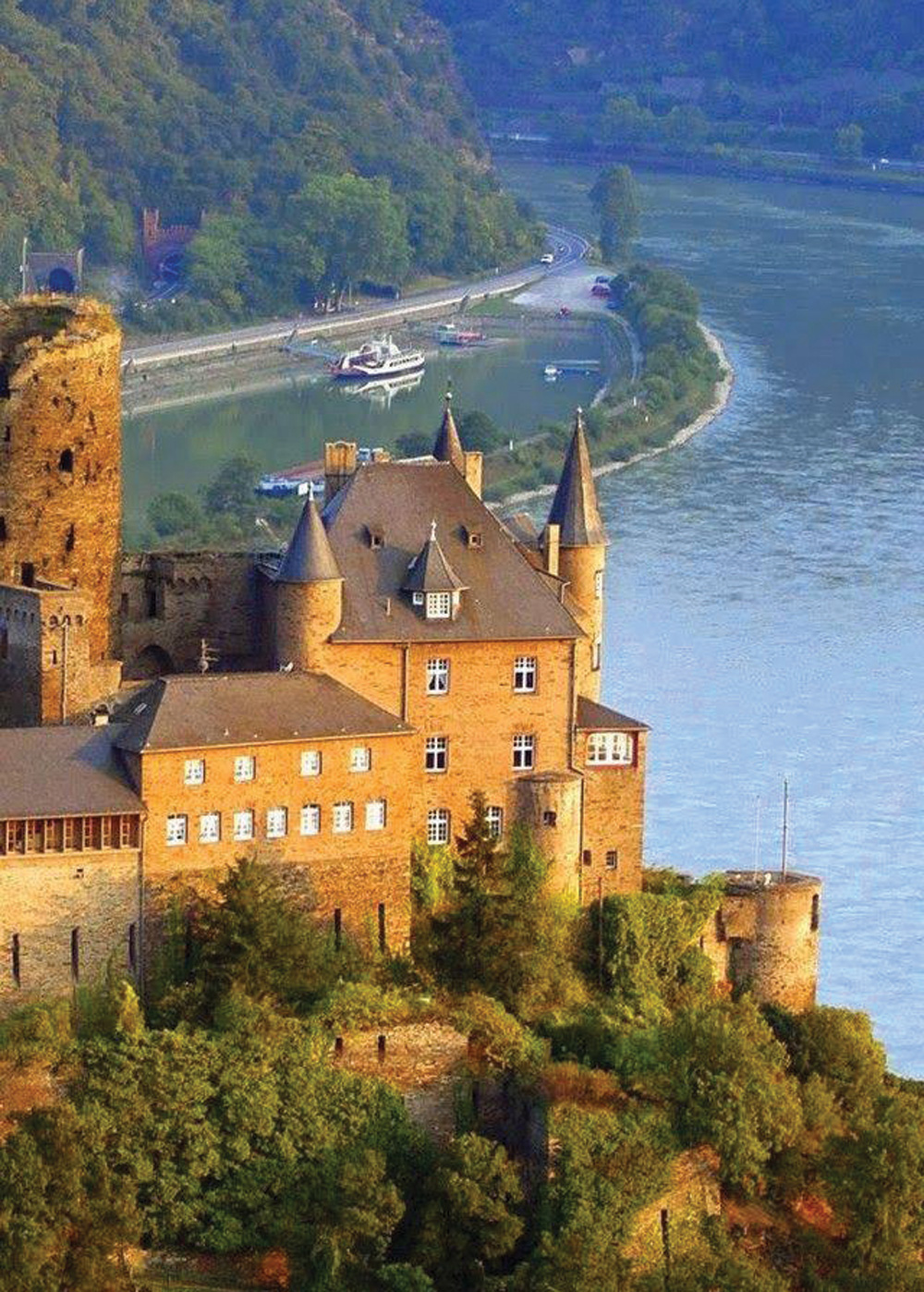 Named after the Dukes of Schönburg who ruled the town of Oberwesel by the beginning of the 12th century, this medieval castle lies in the UNESCO World Heritage site of the Upper Middle Rhine Valley. The Schönburg line died out, and the castle was burned down in 1689 during the Palatinate wars. The Rhinelander family restored it 200 years later, and since 1957 the Hüttl family have been operating a successful hotel and restaurant there. 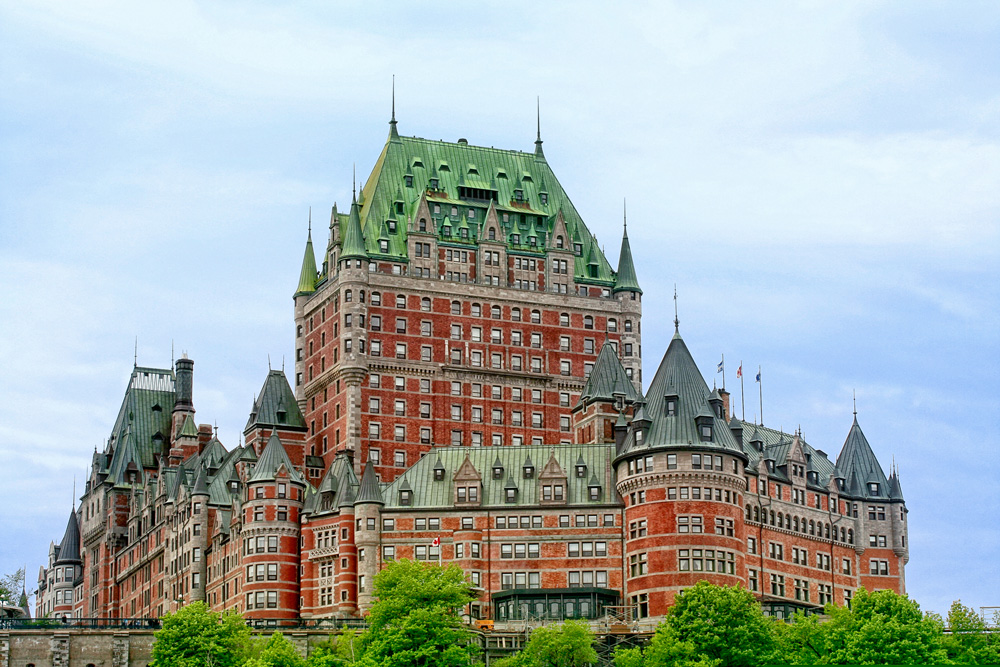 While this castle was designed and built about a century ago to promote luxury tourism, it has seen its fair share of modern history. Winston Churchill and Franklin D. Roosevelt met here to discuss strategy in 1943, plus it’s where Alfred Hitchcock chose to film scenes in “I Confess”. Now a Fairmont luxury hotel in the heart of Quebec, it gives us the opportunity to feel like royalty for a little while. 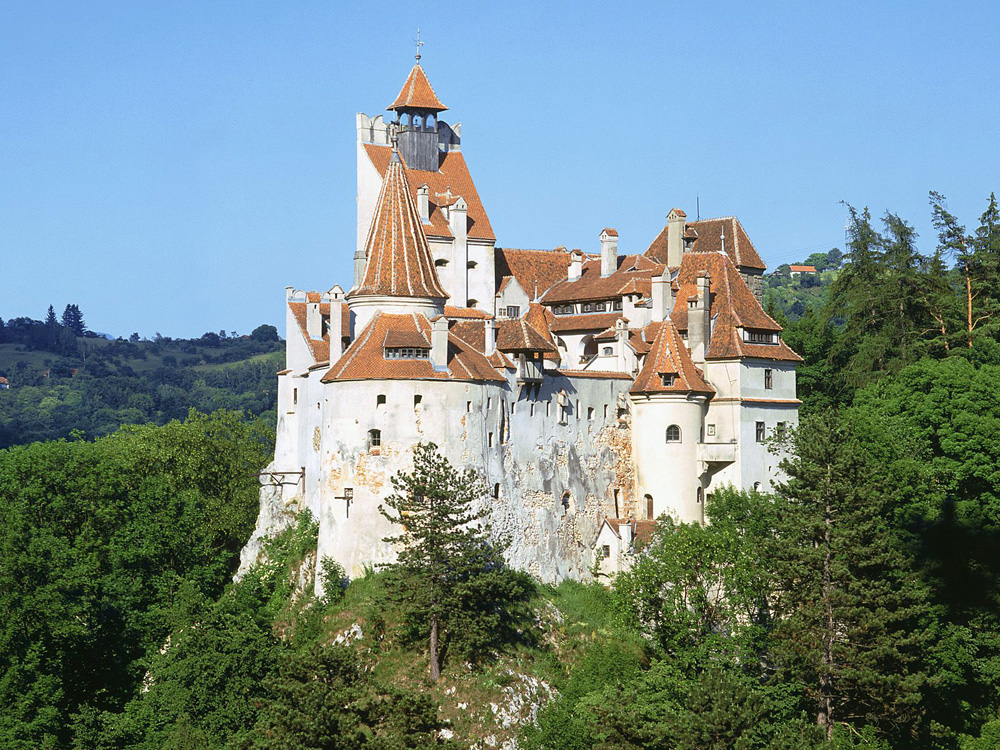 Commonly called Castle Dracula, this 600-year-old chateau is found between Wallachia and Transylvania. It is marketed as the home of the titular character in Bram Stoker’s “Dracula” and Romania’s tourist industry thrives on the legend. Many of Bran’s special events happen, and you can find a renaissance-faire-style theme park behind the castle, where family-friendly vampires play the role traditionally filled by the black knight.