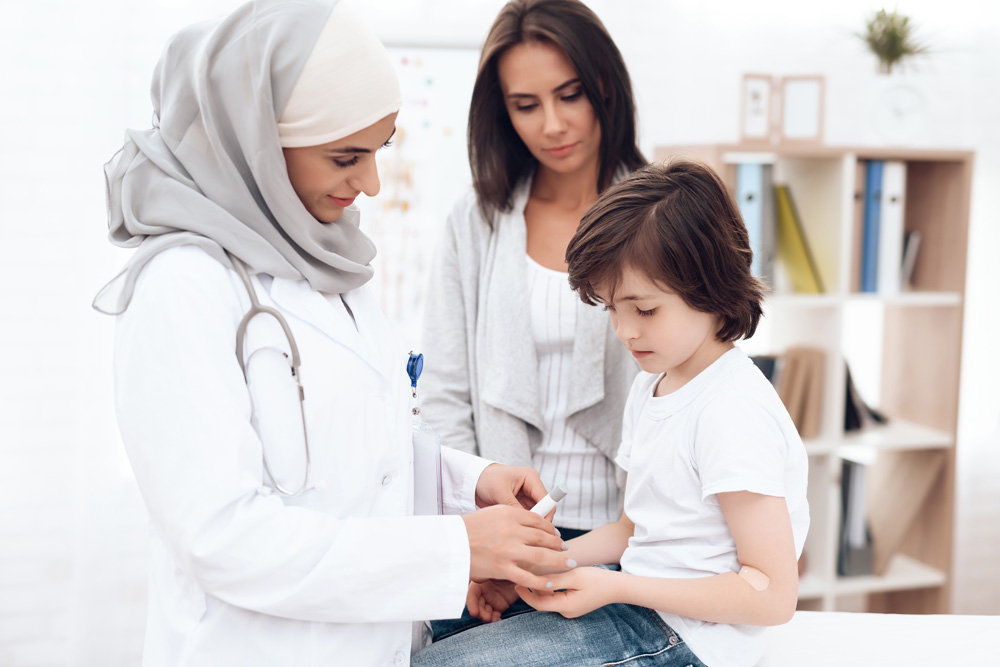 Over the last few years, Saudi Arabians have been excelling more than even in all facets of society and economy, from the arts, to film, to business, to sports. From Mariam Fardous, a young doctor turned diver who became the country’s first women to dive the north pole, to the country’s growing film industry dominated by female filmmakers, Saudi Arabians are, more than ever, making a name for themselves across the globe. Therefore, it comes as no surprise that the Kingdom is once again leaving its mark outside the region, this time in Canada.

According to the Saudi Cultural Attaché in the north American country, Dr. Fawzi Bin Abdulghani Bukhari, the Saudi Cultural Attaché office has succeeded in acquiring more than 95 percent of the seats available to non-Canadian doctors wishing to study in the fellowship and fine specialization stages in Canadian English and French medical schools. Dr. Bkhari credited this fact to the efficiency and excellence of Saudi doctors and the positive relationship enjoyed by the Cultural Mission for more than 40 years with all medical schools in Canada.

For the 2018 - 2019 academic year, over 500 Saudis have been accepted into Canadian medical programs, 421 in specialization programs, research fellowships or scientific communication programs, and 93 in medical fellowships. In total, more than 1,000 applicants for the MAS program came from within the Kingdom, as well as 230 additional Saudis who were already studying in Canada.

The rise in Saudi Arabians pursuing careers in medicine and medical-related professions has been welcomed news within the Kingdom. In June, Arab News reported that Saudi Arabia will need a significant increase of medical professionals within the few years to meet the growing needs of the Kingdom. Experts estimate that by 2020, the Kingdom will need an additional 10,000 doctors and about twice that many by the following decade.