A Look At How Saudi Arabian Biology Graduate, Huda Flatah, Is Pursuing Her Passion For Robotics 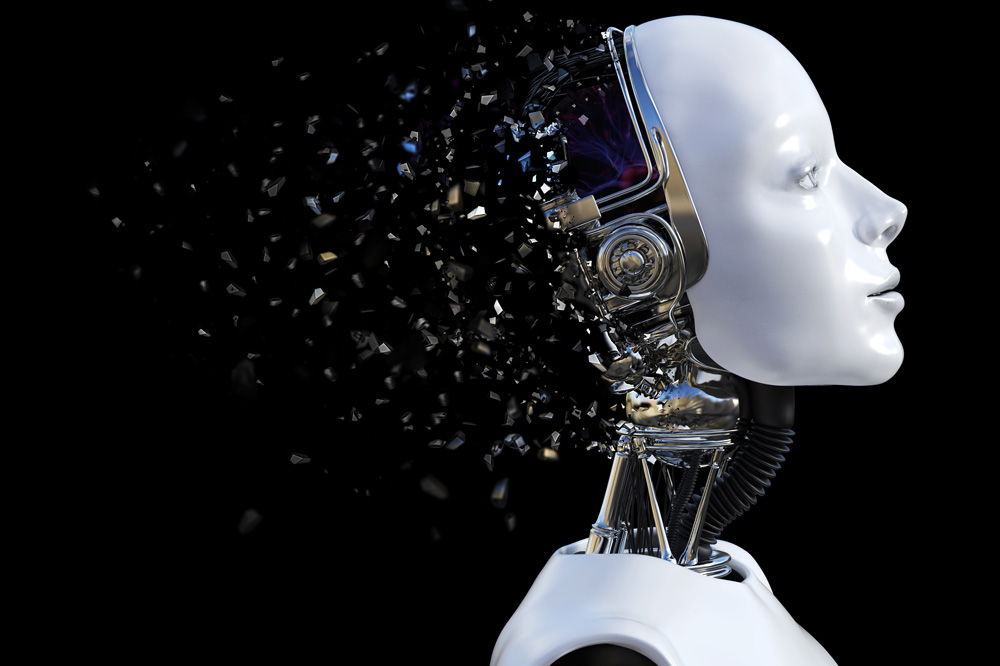 It may come as surprise to many that Saudi Arabia is one of the key regional players when it comes to women leading the way in science. In fact, more and more Saudi women are stepping into the limelight when it comes to scientific innovation at home and beyond, their achievements transcending the Kingdom. One such woman is 22-year-old Huda Ahmed Flatah.

After graduating with a degree in Biology from Taibah University in Madinah, Flata branched out from her academic successes to explore her irrepressible passion for robotics, specifically the development and programming of robots to, as she puts it, “serve humans and make people’s lives easier.” According to Arab News, Flatah is the founder of Robot Helper, an initiative that aims to create a robot that will provide tangible benefits to society.

“I programmed a robot to help visually impaired and blind people,” she said in a recent article by the news site. “It acts like a companion to the blind and visually impaired. It guides the person to ensure the safety of people. For example: ‘Take care there is a stair in front of you.’ ‘There is a person coming, go right, go left.’ I am still working on it to add more services it can provide to help people with this type of disability. 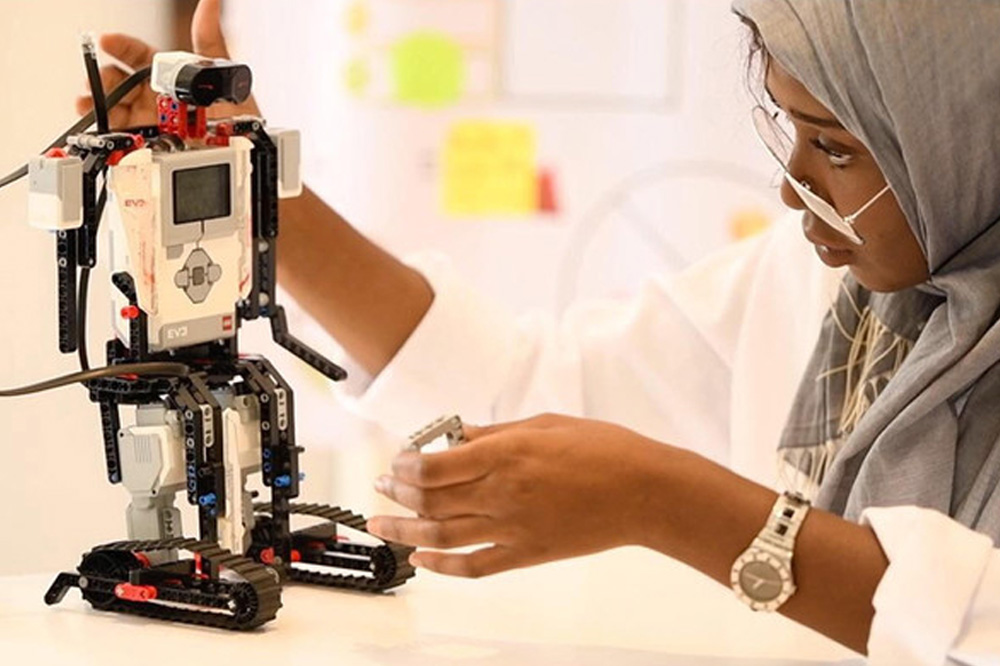 “I wanted to help people achieve independence through robots. Based on that, I received a scholarship from the adviser of Makkah emir and KAUST general manager. I was chosen as one of the best 10 inventors with innovative projects this year in Saudi Arabia. Now, I am working on ways to enhance it and add more services so it can help people and the community.”

Last year. Flatah took part in the 2017 International Space Apps Challenge, an annual hackathon by NASA held in different cities across the globe, in which participants have to use freely available scientific data to develop innovative open-source resources. Flatah and her team were awarded first place among entrants from the Kingdom. That same year, the budding scientist also nabbed the title of top robot programmer in Saudi Arabia in a national competition.