Mahmoud Bodo Rasch: The Architect behind Some of Saudi Arabia’s Most Impressive Architectural Marvels

The architect who converted to Islam is behind several big projects in Mecca, including the convertible umbrellas that shade pilgrims, the imposing Clock Tower and Abraj Al Bait Towers. 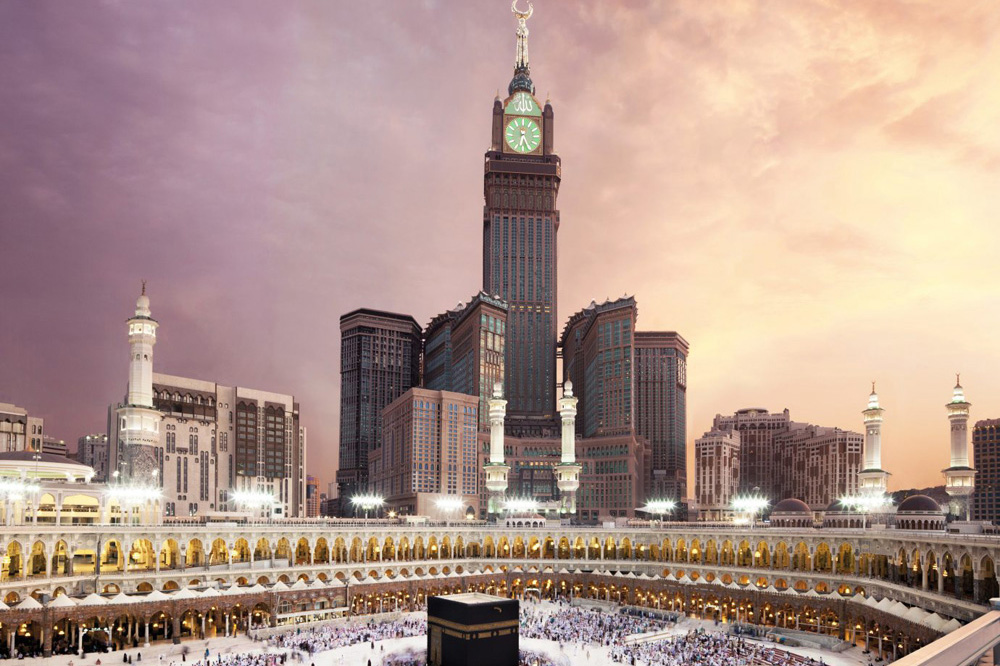 Scholars noticed long ago that creativity runs in families, which is certainly the case with Mahmoud Bodo Rasch, who has contributed to many architectural marvels in Saudi Arabia. The German’s father, Bodo, and uncle, Heinz, were known in international circles as avant-garde architects during the 1920s, while his mother was a painter and graphic designer. Being surrounded by passionate inventors sparked Rasch’s creative fire, and he decided to make structural design his calling after earning a degree in Architecture from the prestigious University of Stuttgart. 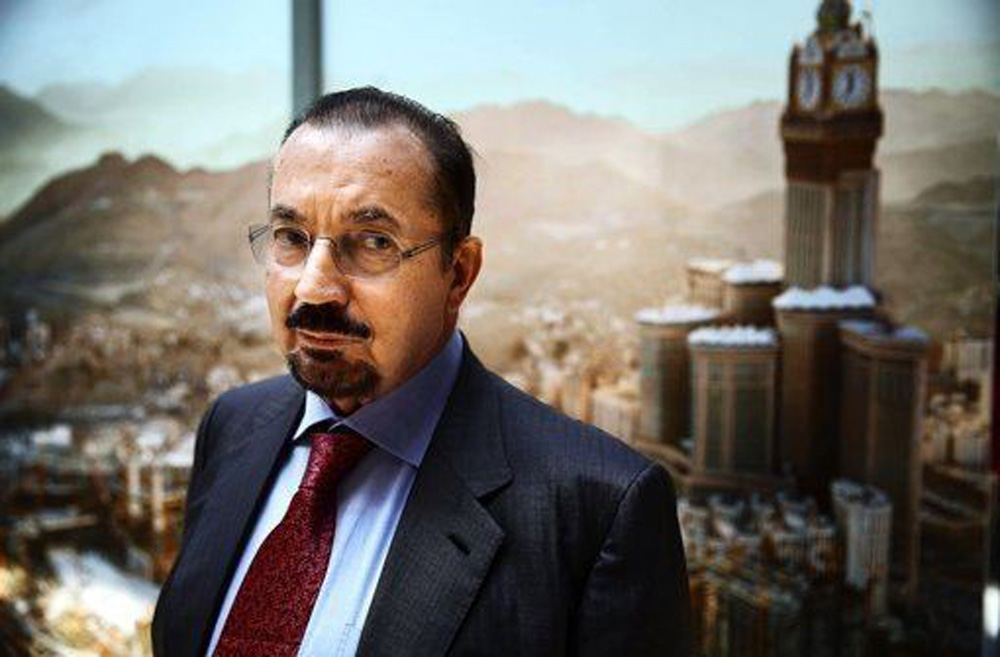 While he was studying, Rasch worked with Frei Otto, the second German Pritzker Prize holder and an international leading authority on lightweight structures, at the university’s Institute for Lightweight Structures. He also worked with Otto at the Design and Development Bureau Atelier Frei Otto Warmbronn. As an ambitious undergraduate, he got to oversee construction of the new institute building and became project leader for the convertible umbrellas project, which Otto had designed and built for the 1971 Bundesgartenschau, a biennial federal horticulture show, which took place in Cologne that year. While working on projects together, Otto and Rasch became and stayed firm friends.

The Saudi Connection
In 1974, a year after Rasch served as a guest lecturer at the School of Architecture in Austin’s University of Texas, he had an opportunity to take part in an urban development competition that aimed to offer pilgrims accommodation at the Tent City of Mina in Mecca. And it was that same year the talented architect converted to Islam.

By 1975 Rasch had sealed a partnership with Sami Angawi, an impassioned and animated Saudi architect, and the duo founded the Hajj Research Center at the King Abdulaziz University in Jeddah. In 1980, the same year his dissertation about the Tent Cities of Hajj was published in a series, Rasch founded the Stuttgart-based architecture firm now known as SL Rasch GmbH Special & Lightweight Structures. The team focuses on lightweight and tensile edifices, following Otto's principles of lightweight construction with the help of scientific research. 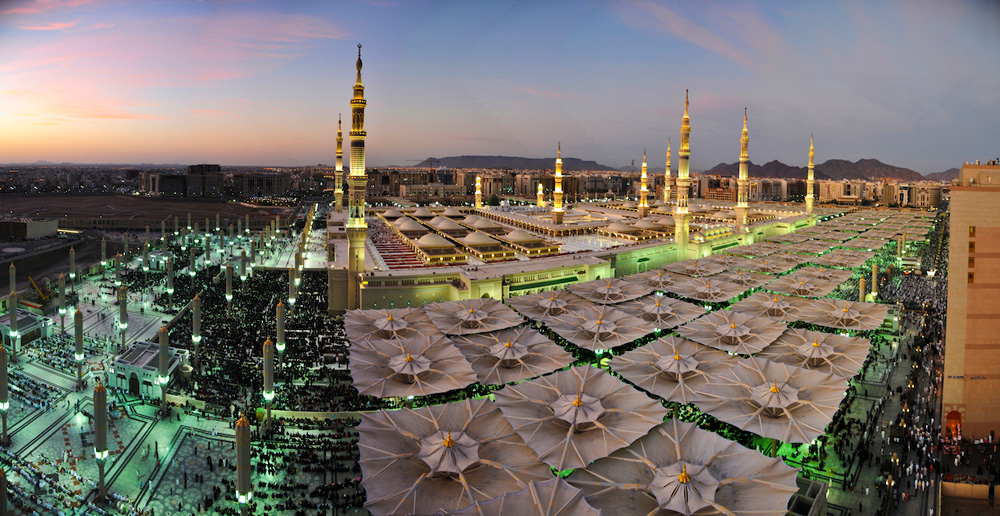 Rasch’s company bagged the project he is mostly associated with - building convertible umbrellas to shade the piazza of the Prophet’s Mosque in Medina to protect pilgrims from sun or rain. In 2011, a new lot of 250 convertible umbrellas were installed in an enormous area covering 143,000 square metres. The company was also responsible for the convertible umbrellas at the Royal Terminal in Jeddah and the fireproof tents for Mina’s Tent City. 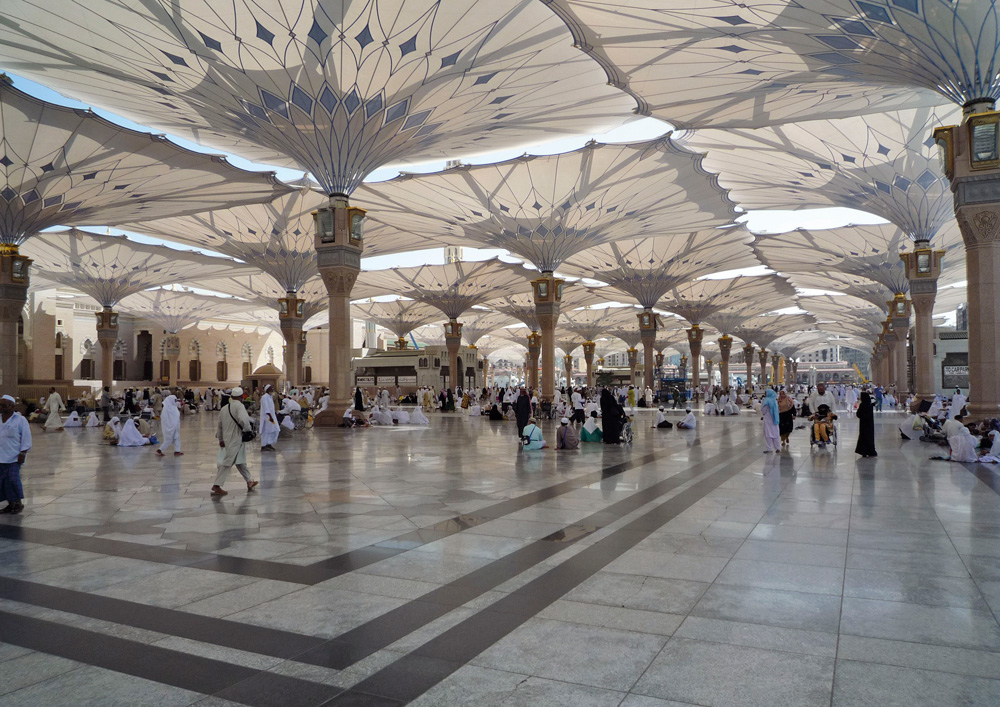 What’s more, throughout the many years the company has worked in the Middle East, it has become renowned for bringing Islamic design into forms of lightweight construction. The results of the design challenges of bringing together scientific form-finding with traditional Islamic architecture like Arabic calligraphy, complex geometric patterns and a flowing floral Arabesque design, can be admired throughout the Holy Cities of Islam. While working with specialists, the company has laboured on several notable projects, including the Shamyia Expansion in Mecca’s Al-Haram Mosque and the Sliding Domes for the Prophet’s Mosque in Medina. SL Rasch GmbH is also associated with the Mecca Clock Tower. The world’s largest tower clock at the centre of the sacred site breaks over 30 world records and is adorned in over 98 million glass mosaic tiles with 24-carat gold leaf. The company Rasch built up is also behind Mecca’s Abraj Al Bait Towers, a government-owned complex of seven skyscraper hotels. 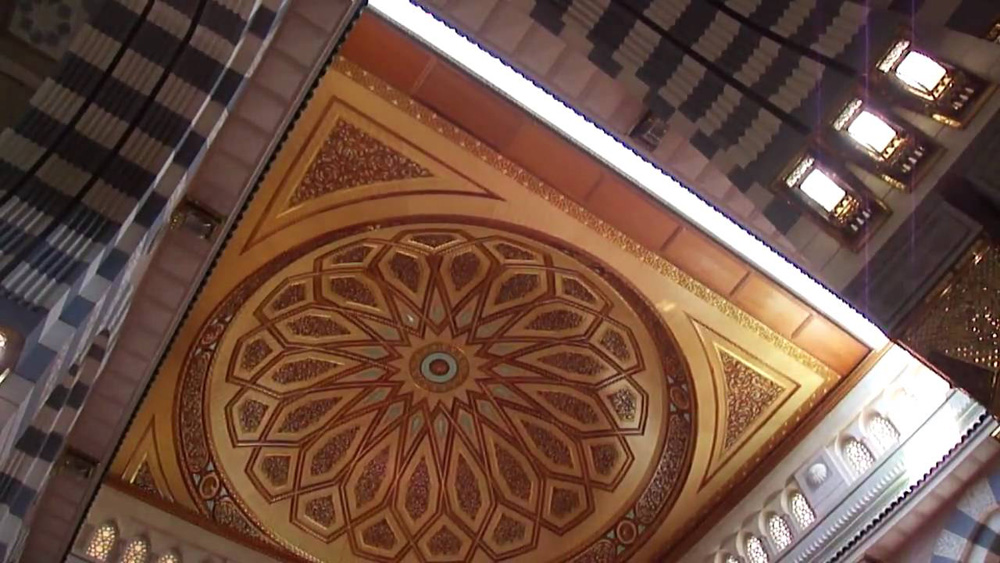 Sliding Domes for the Prophet’s Mosque 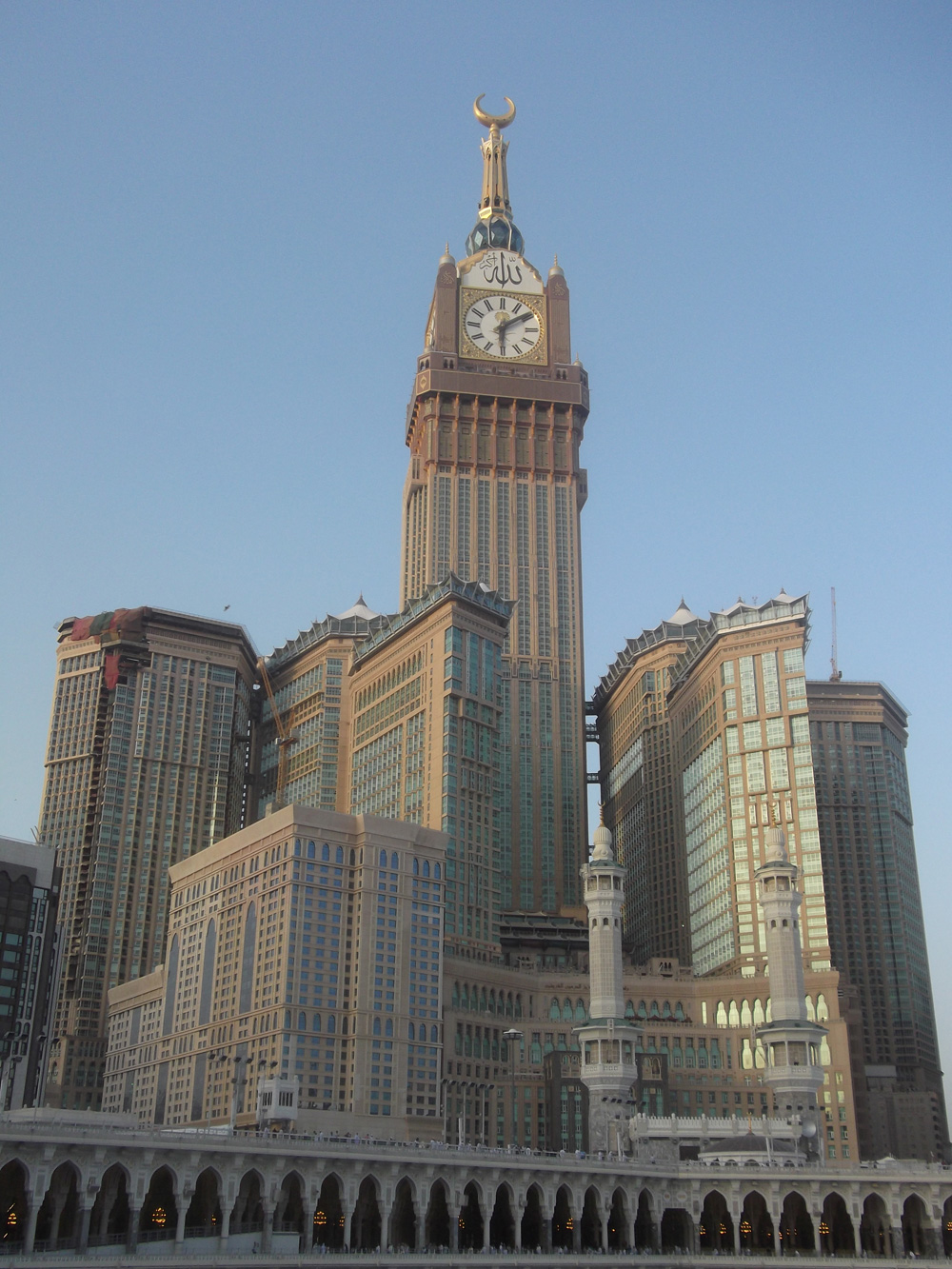 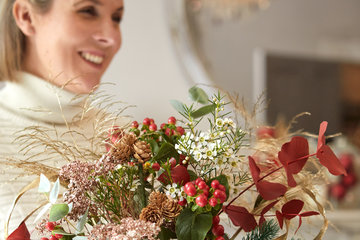 DIY Flower Arrangement Ideas to Bring On The Holiday Cheer 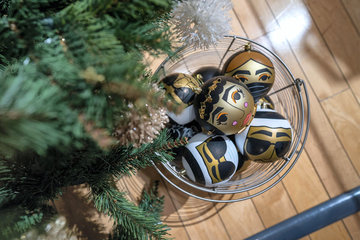 Emirati Artists Create Festive Decorations for A Beautiful Cause 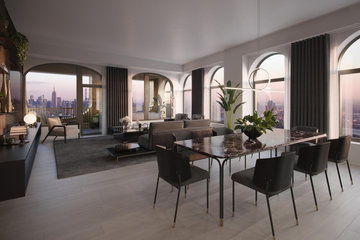 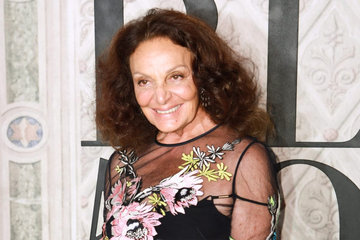 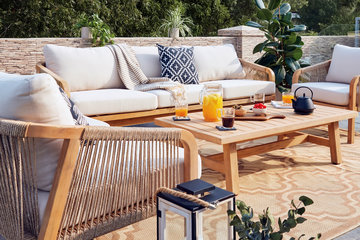 This Outdoor Collection Has Everything You Need For Your Space