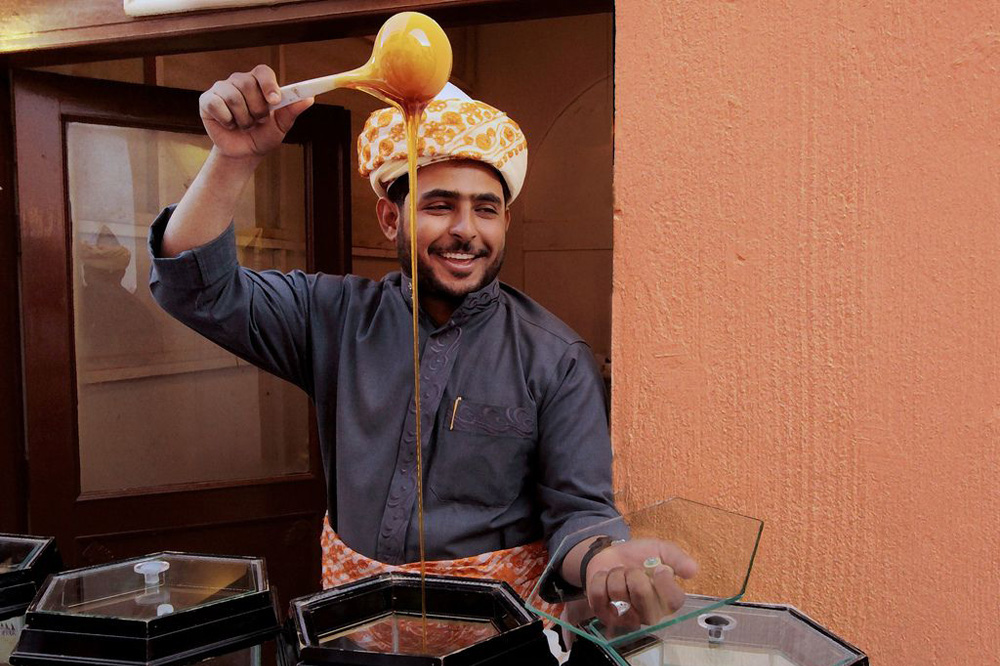 Around 10,000 people toured the event in which 50 exhibitors participated and a total of 20 tons of honey was made available, according to the head of the organizing committee Ahmad Al Khazam. The festival is considered one of the largest for honey producers and apiarists in the region. This year’s edition included an exhibition of honey products, tools of bee breeding, and fun activities for children such as contests.

“The exhibition features liquid honey and honey wax with the participation of apiarists from different areas of Saudi Arabia and Arab countries,” Al Khazam explained in an interview with Saudi newspaper Okaz. 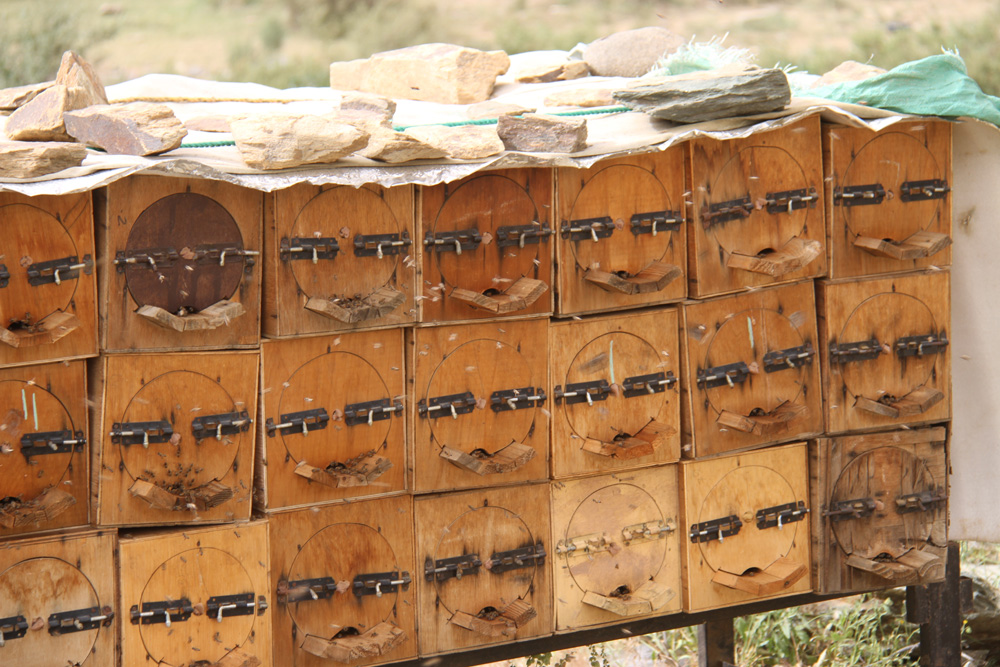 Earlier this year, the Kingdom’s Mahail province saw the kickoff of its first honey festival, according to Arab News. Over 22 bee breeders and honey producers from inside and outside of the province took part in the event.

It has been reported that Saudi Arabia produces an estimated 9,000 tons of honey locally by means of one million honey colonies in different parts of the country. Earlier this year, Saudi Arabia announced that it was planning to implement a ban on the import of foreign bees in the next three years. Minister of Environment, Water, and Agriculture Abdul Rahman Al-Fadli acted against threats that imported bees pose to the local breed, the Saudi Apis mellifera jemenitica, which can survive in the extreme climatic conditions of the Kingdom – an ability many bees don’t have – and produce high-quality honey. 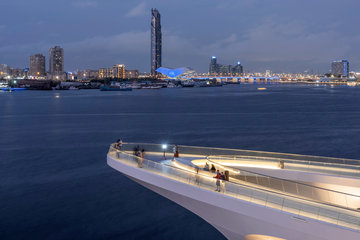 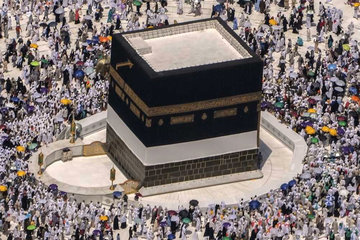 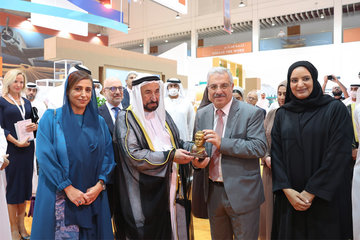 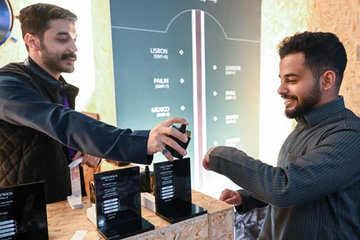 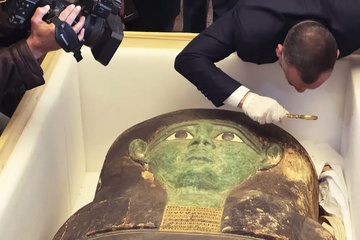 Looted Ancient Sarcophagus Returned to Egypt from US