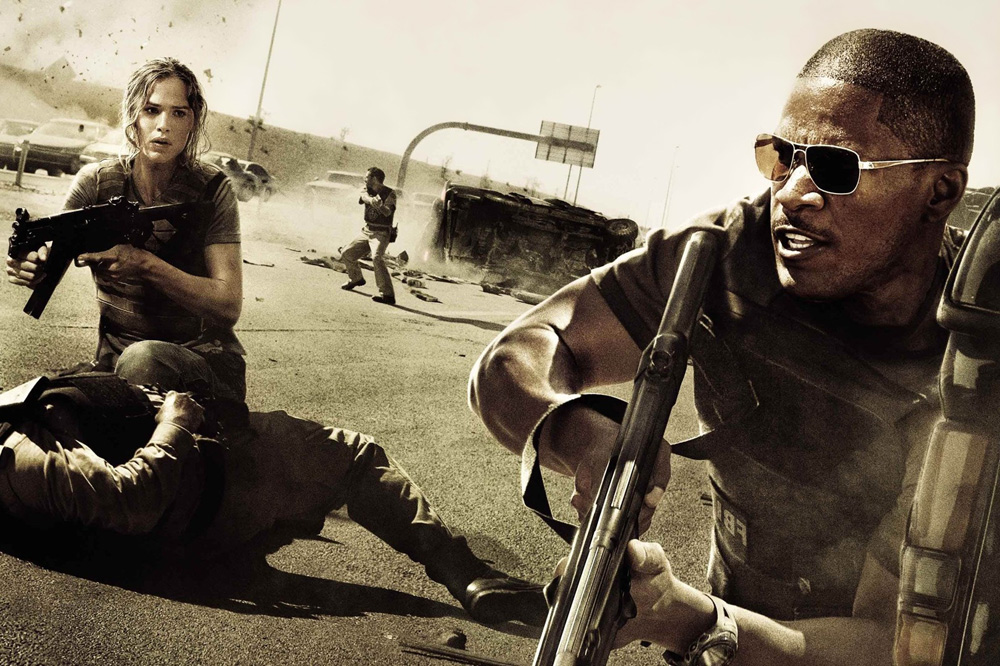 The Kingdom (2007)
The Kingdom is an action thriller movie directed by Peter Berg and stars Jamie Foxx, Chris Cooper and Jennifer Garner. Set in Saudi Arabia, the film is loosely based on the 1996 bombing of the Khobar housing complex and the 2003 bombing of the Riyadh compound. 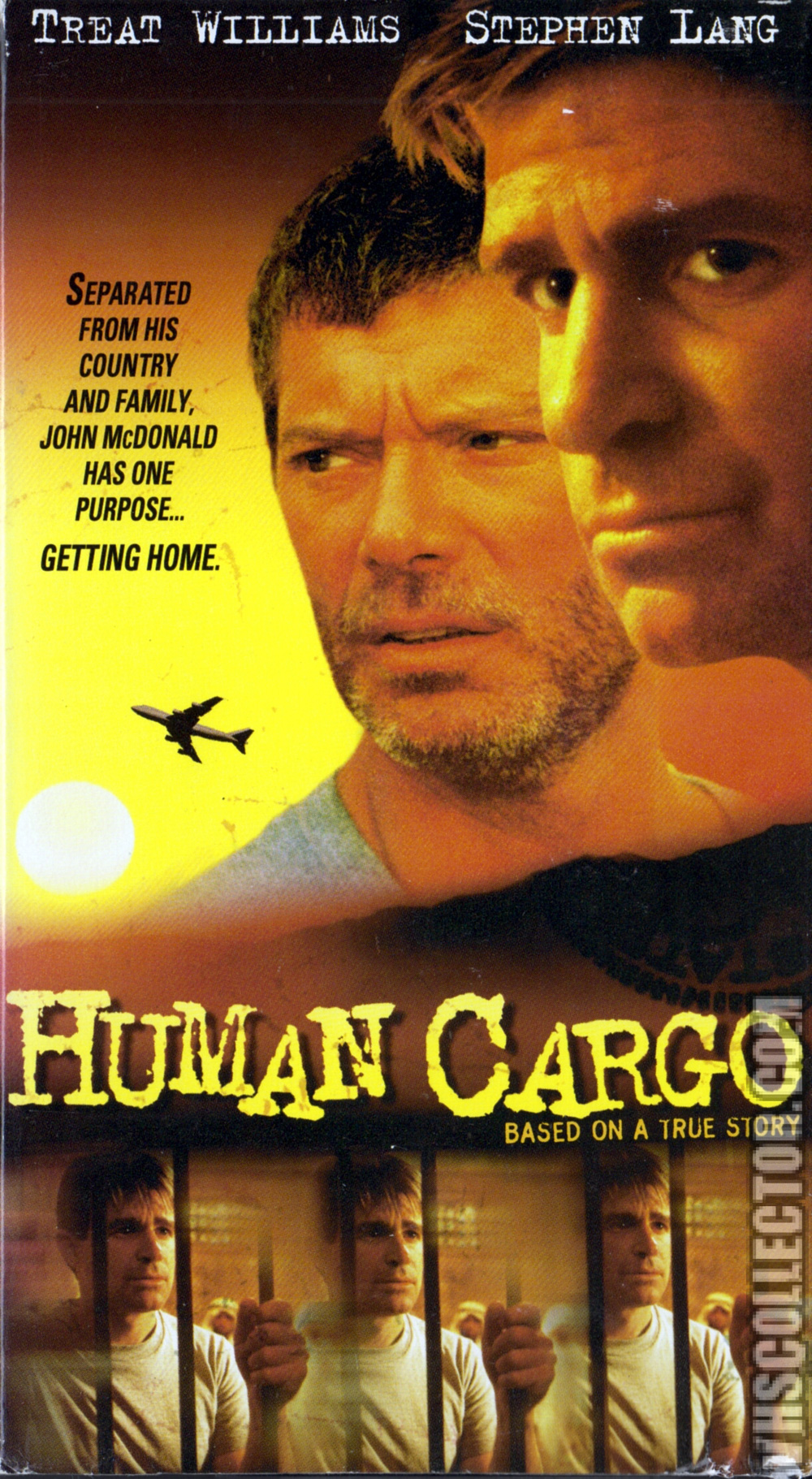 Escape: Human Cargo is about an American entrepreneur who is closing a deal in Saudi Arabia in 1977. After a fallout with his influential partners, they have him arrested. Due to the US policy of noninterference in KSA, the embassy won't help him. He must escape. 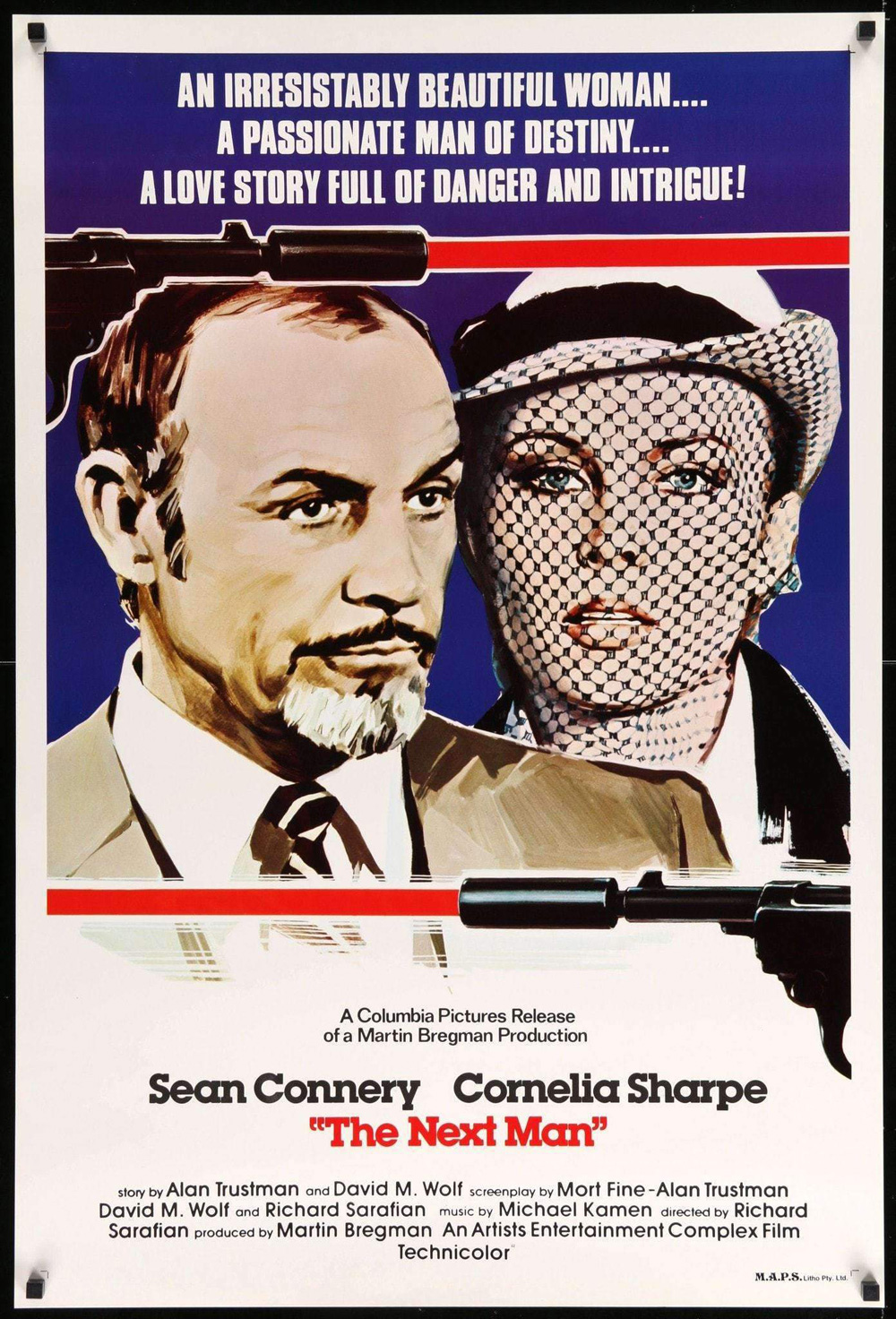 The Next Man is a movie also known as The Arab Conspiracy or Double Hit, is a political action thriller starring Sean Connery, Adolfo Celi, and Cornelia Sharpe.

The film is about an influential Arab diplomat who becomes the target of numerous assassination attempts, when he announces his plan to make peace with Israel by letting them join the Organization of the Petroleum Exporting Countries (OPEC). 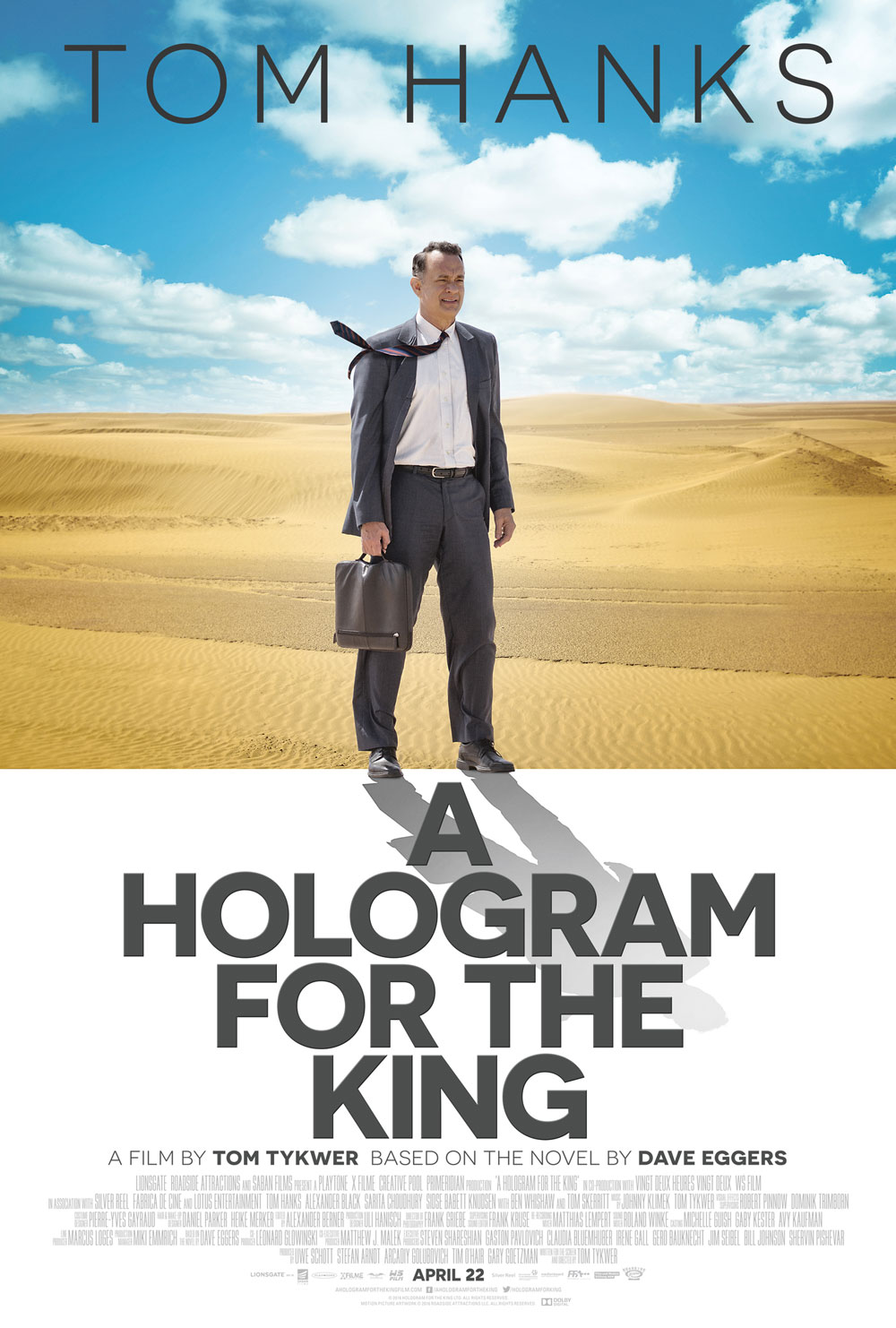 A refreshing comedy movie stars Tom Hanks, Alexander Black, and Sarita Choudhury. A Hologram for the King is about a failed American sales rep who looks to recoup his losses by traveling to Saudi Arabia and selling his company's product to a wealthy monarch. 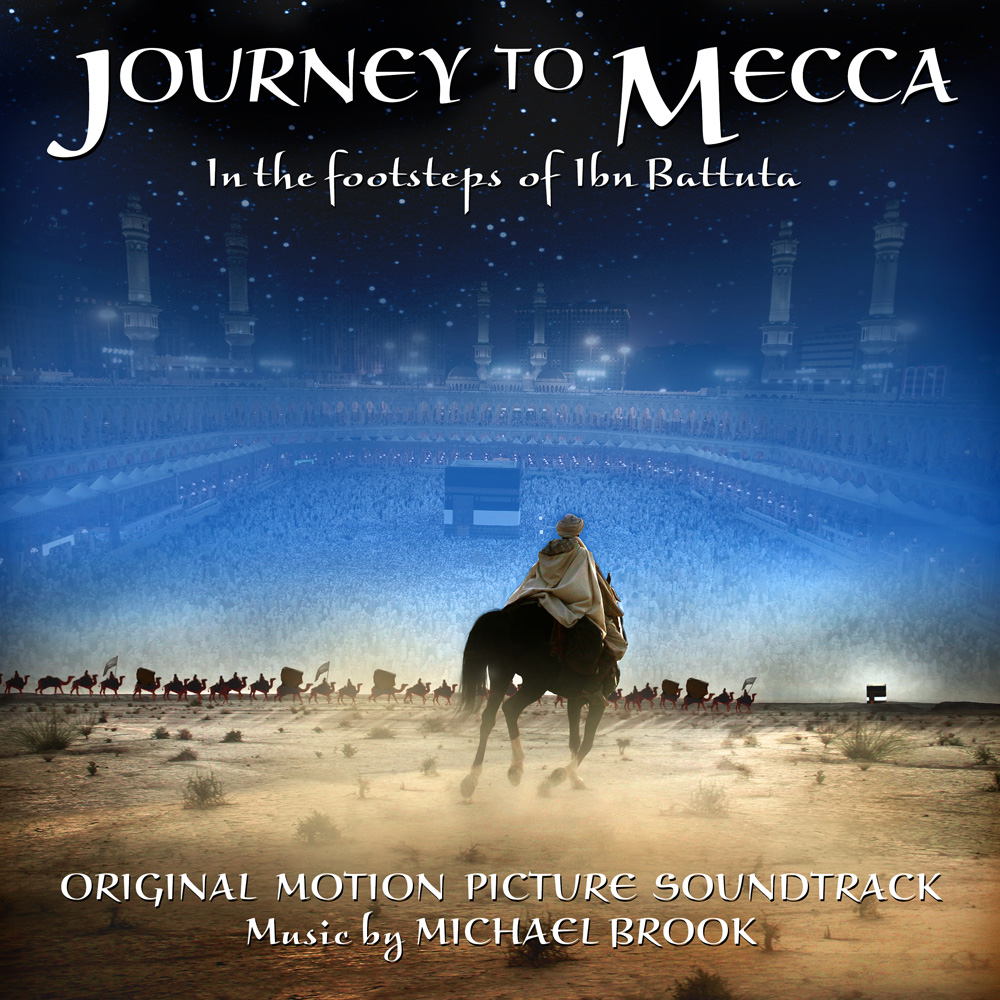 Narrated by Ben Kingsley and starring Chems-Eddine Zinoune, Hassam Ghancy, Nabil Elouahabi and Nadim Sawalha, A Journey to Mecca follows the pilgrimage of the 20-year-old Muslim religious law student Ibn Battuta (1304–1368), as he set out from Tangier, a city in northern Morocco, in 1325 -some 3,000 miles to the Saudi Arabia. The journey took him 18 months to complete and along the way he met with misfortune and adversity, including attack by bandits, rescue by Bedouins, fierce sand storms, and dehydration. This movie will most certainly take you on a mystical journey.