These vertical panoramic photos give the viewer the chance to experience the beauty of stunning architecture in a way not seen before. 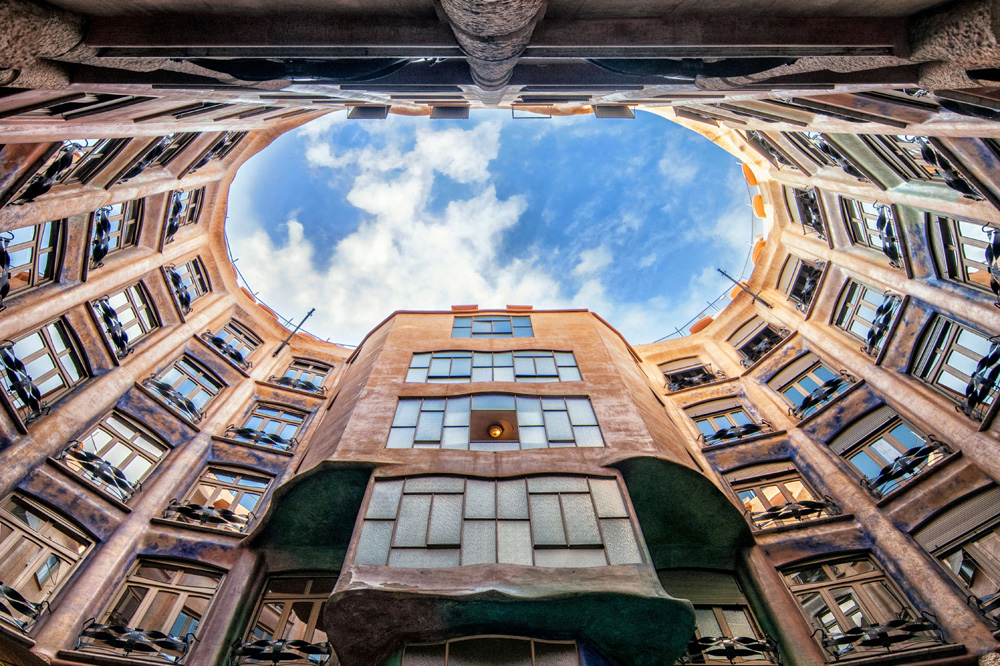 From The Old Palace in Florence, Italy, to the Sagrada Familia in Barcelona, Spain professional photographer Andrea Facco from Genoa, Italy, travelled hundreds of miles to capture these mesmerising images.

Other landmarks Andrea photographed include the impressive San Lorenzo Cathedral in his home city and the Saint Mary Cathedral in Palma, Majorca. 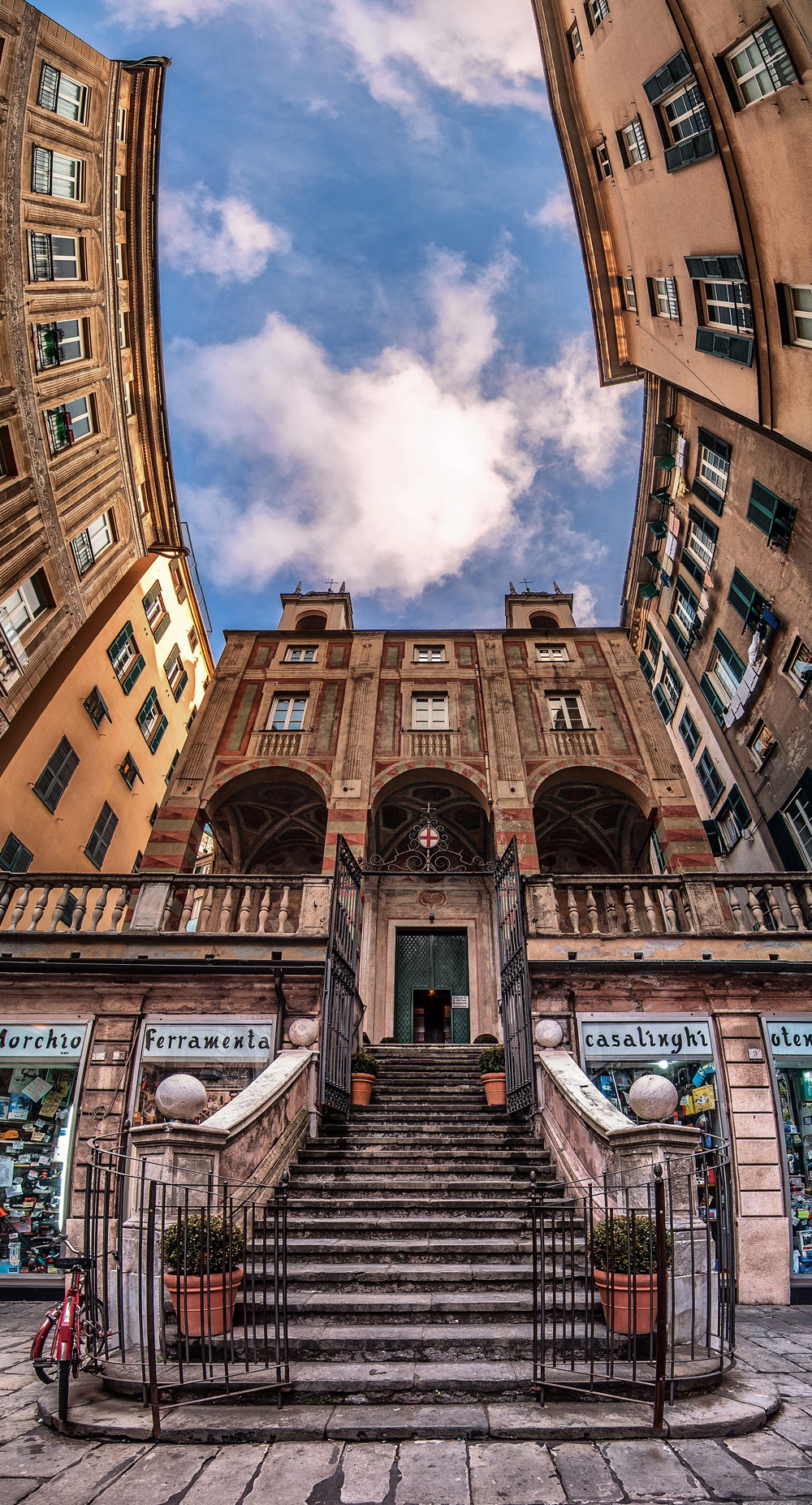 The 32-year-old said: "I decided to do this series of photos because I wanted to create my own personal style of shooting architecture photography.

"When I'm taking the photos I always think about the final result and what I want to communicate with the image. 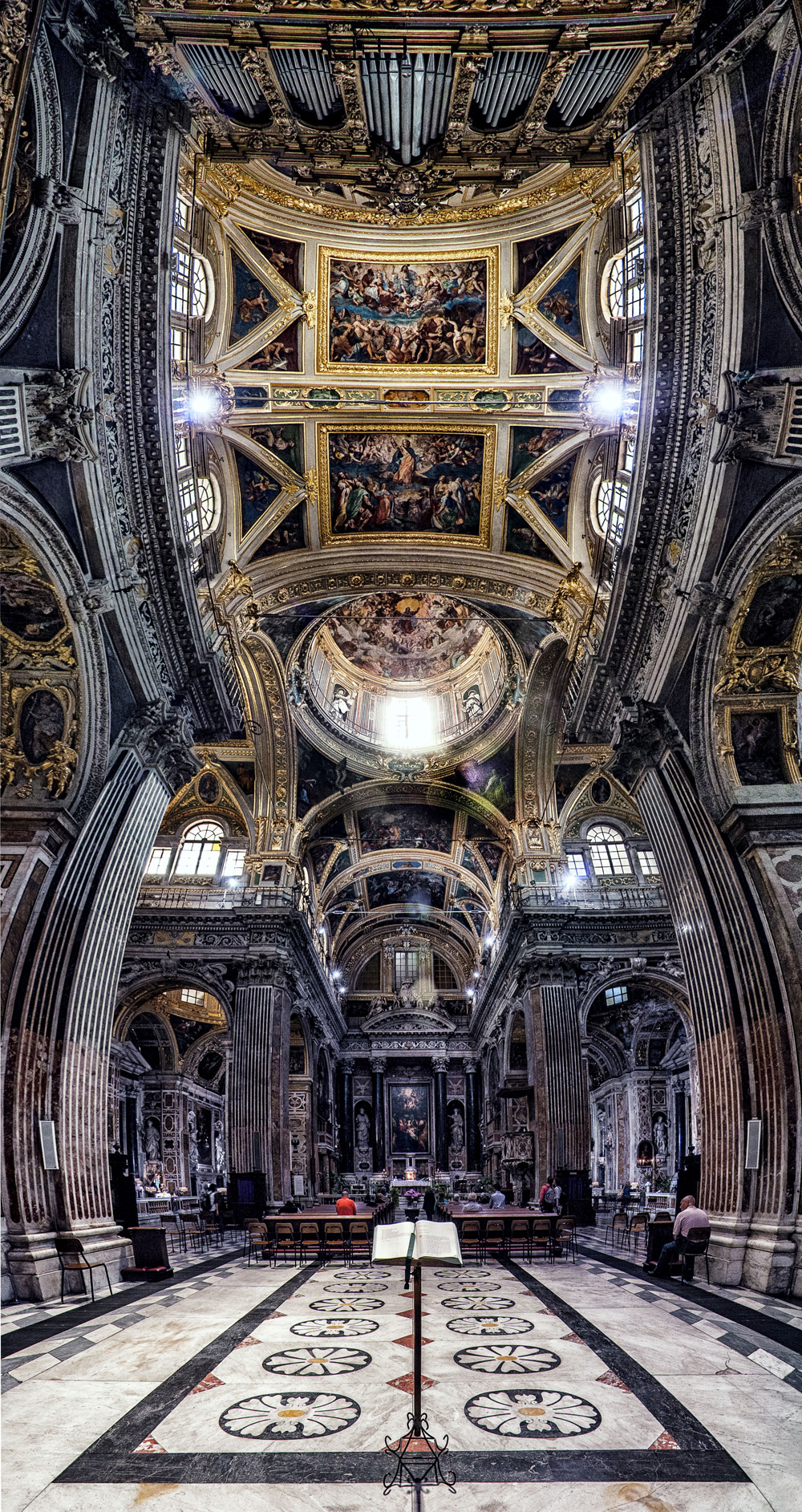 Church of Our Lady Assumption and Holly Zeta - Genoa, Italy

"The first time I made one of these photos I was so impressed by the result that I decided to make an entire series called 'Panocreative'." 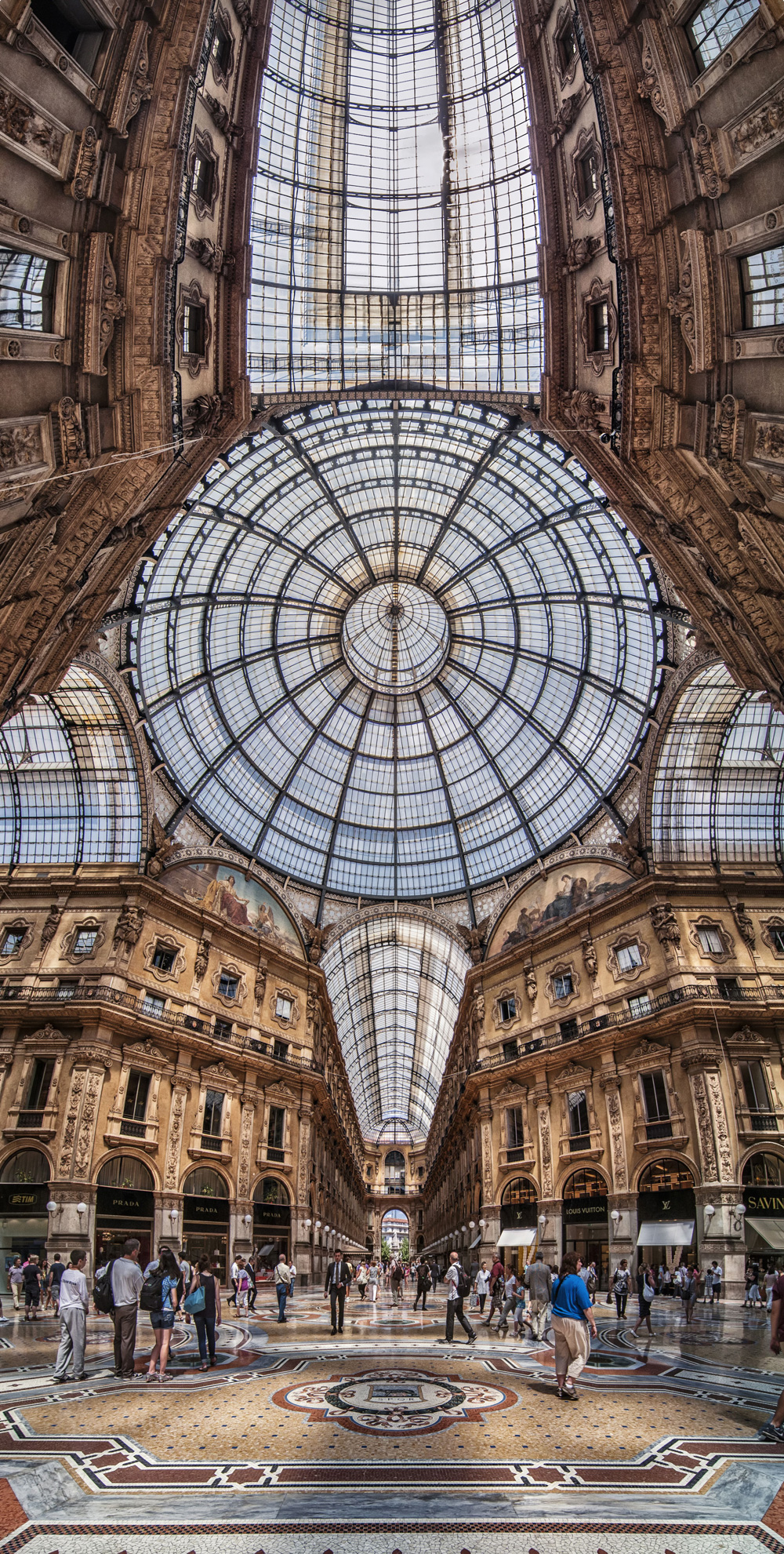 Andrea will take around eight separate photos of each building, perfectly overlapping them to create the final picture. 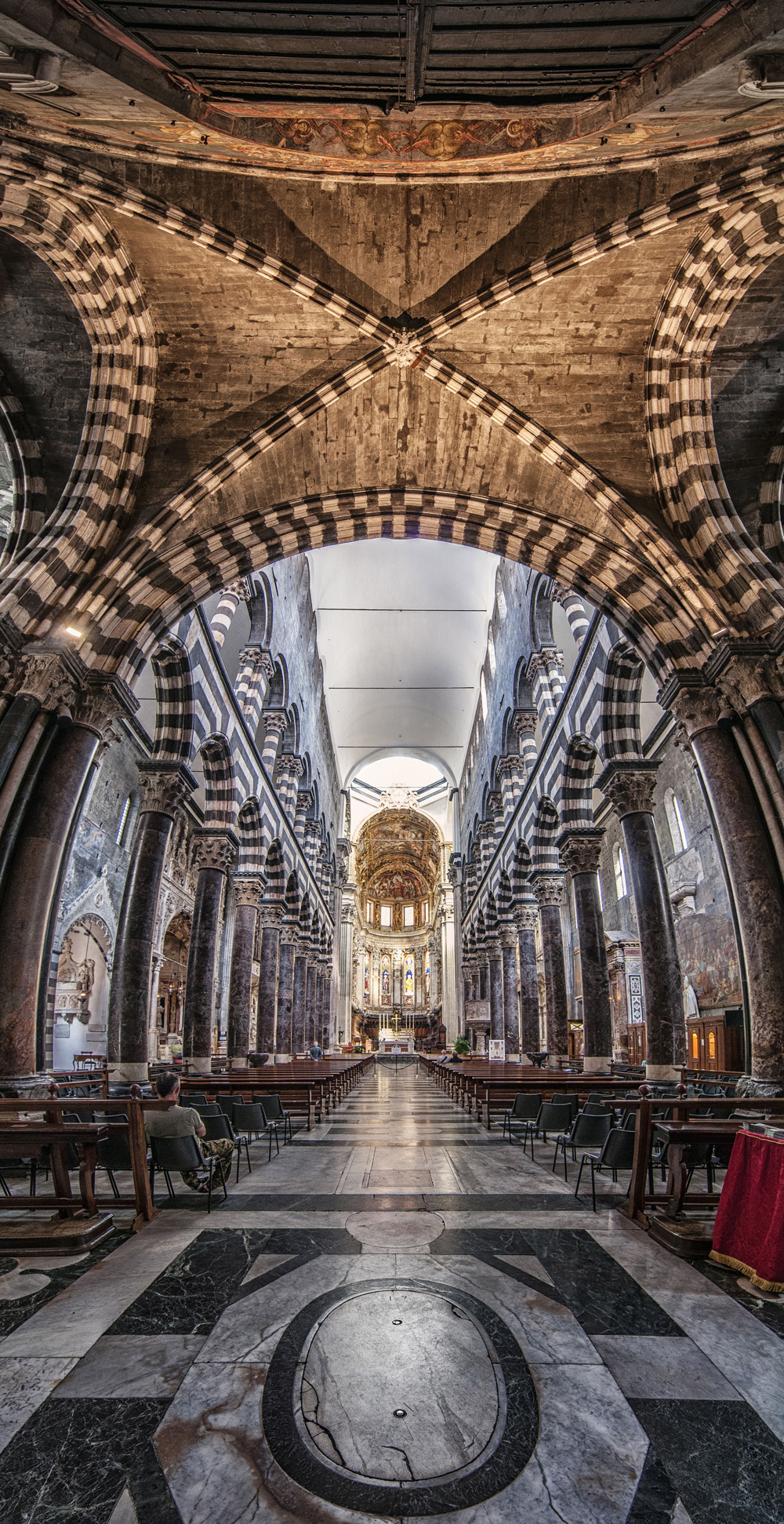 He added: "I took some photos to test the technique, as I was curious to see the results of a vertical panorama.

"I looked for the most amazing places with beautiful architecture that would fit this type of photo and create that peculiar image. 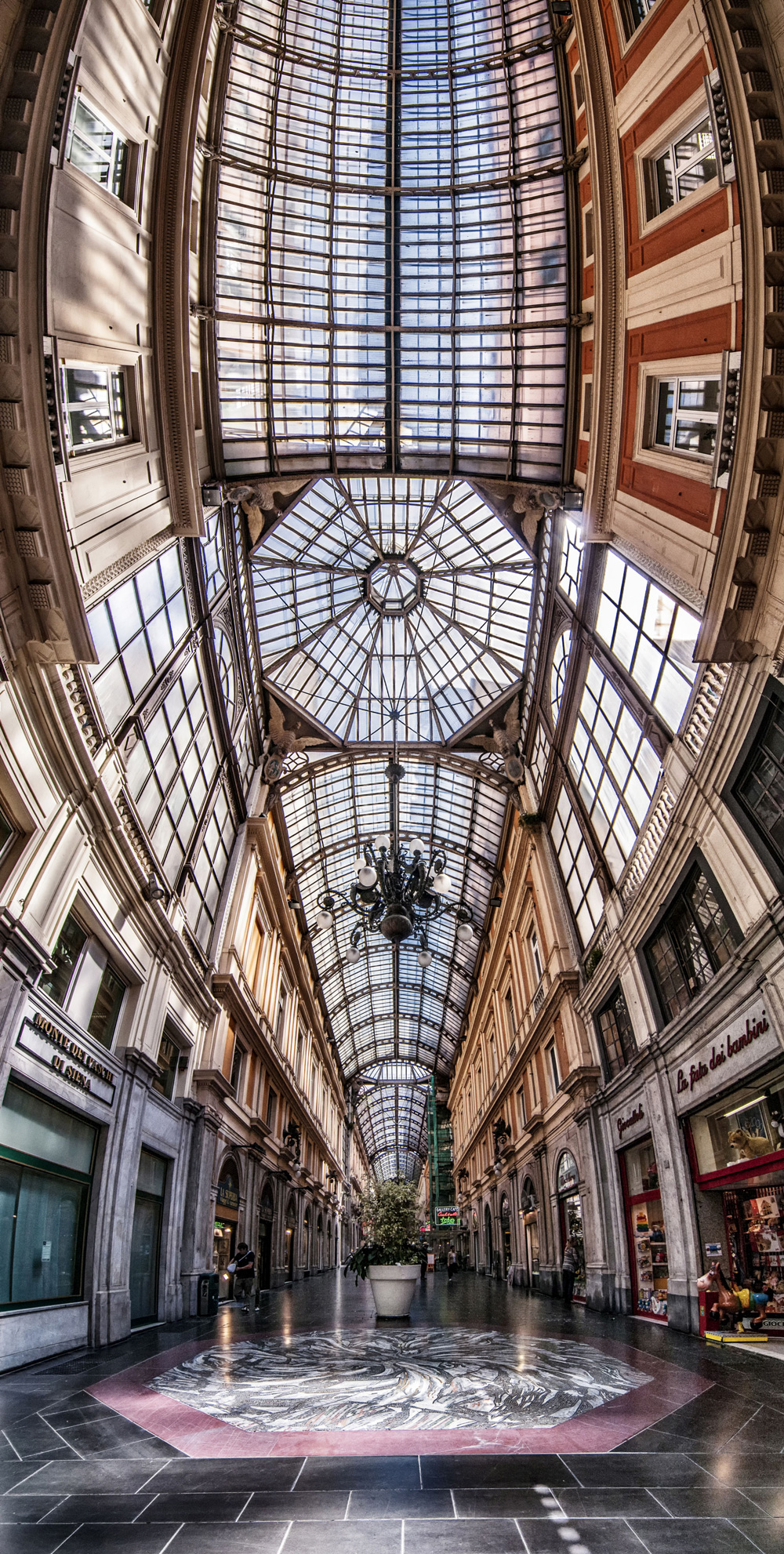 "Generally I place myself in the centre of the place so that I have an interesting element above my head." 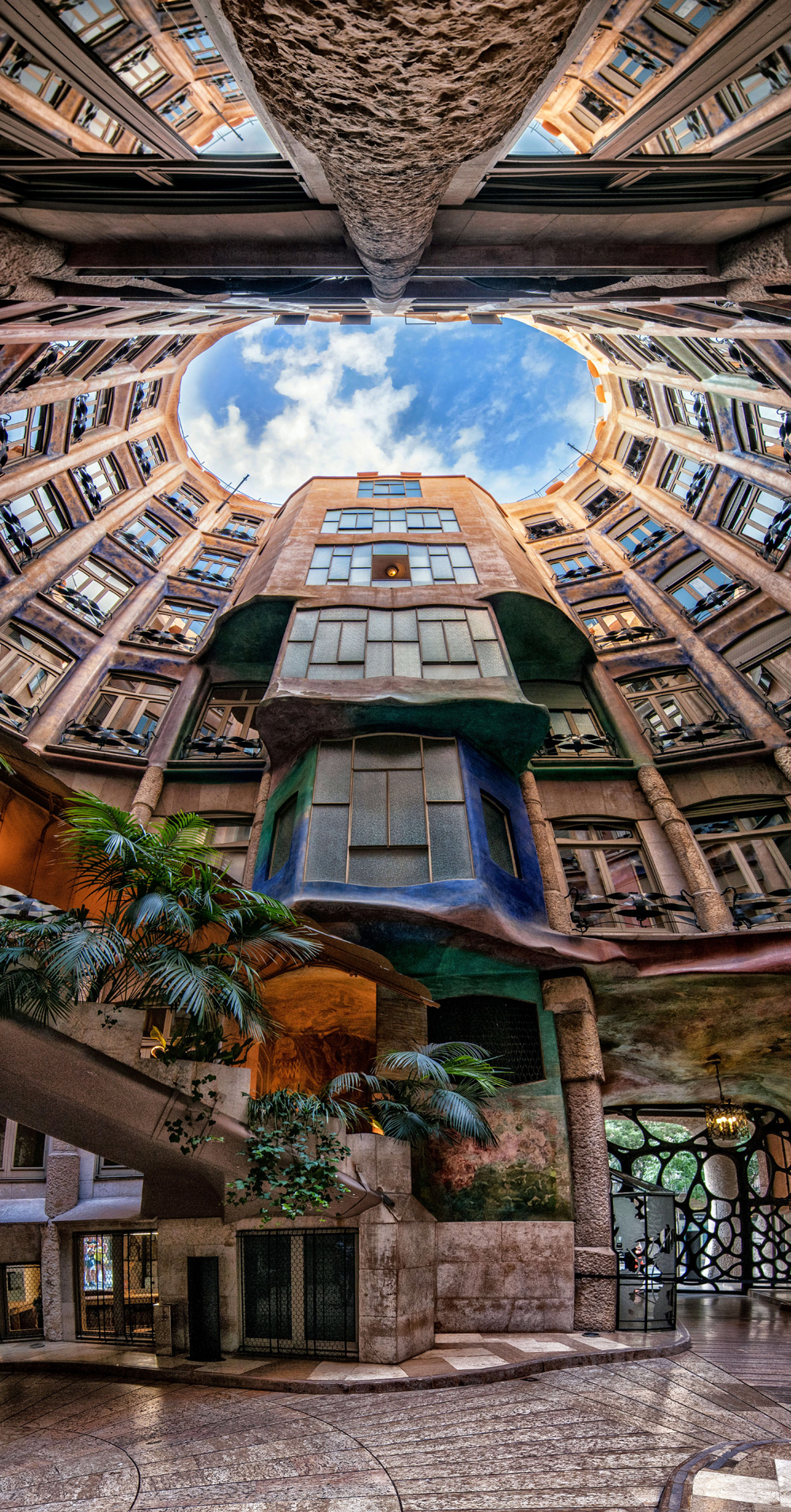 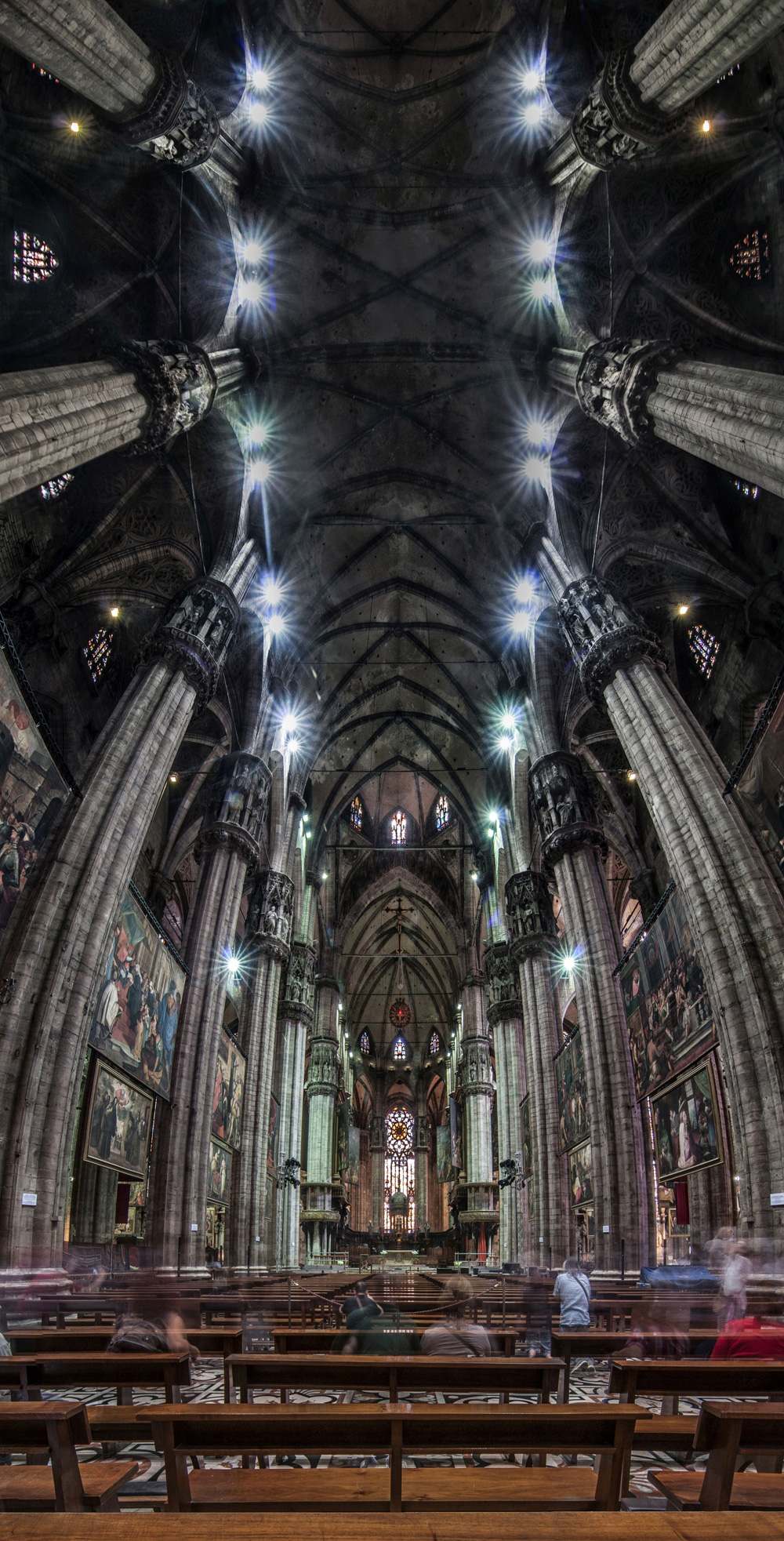 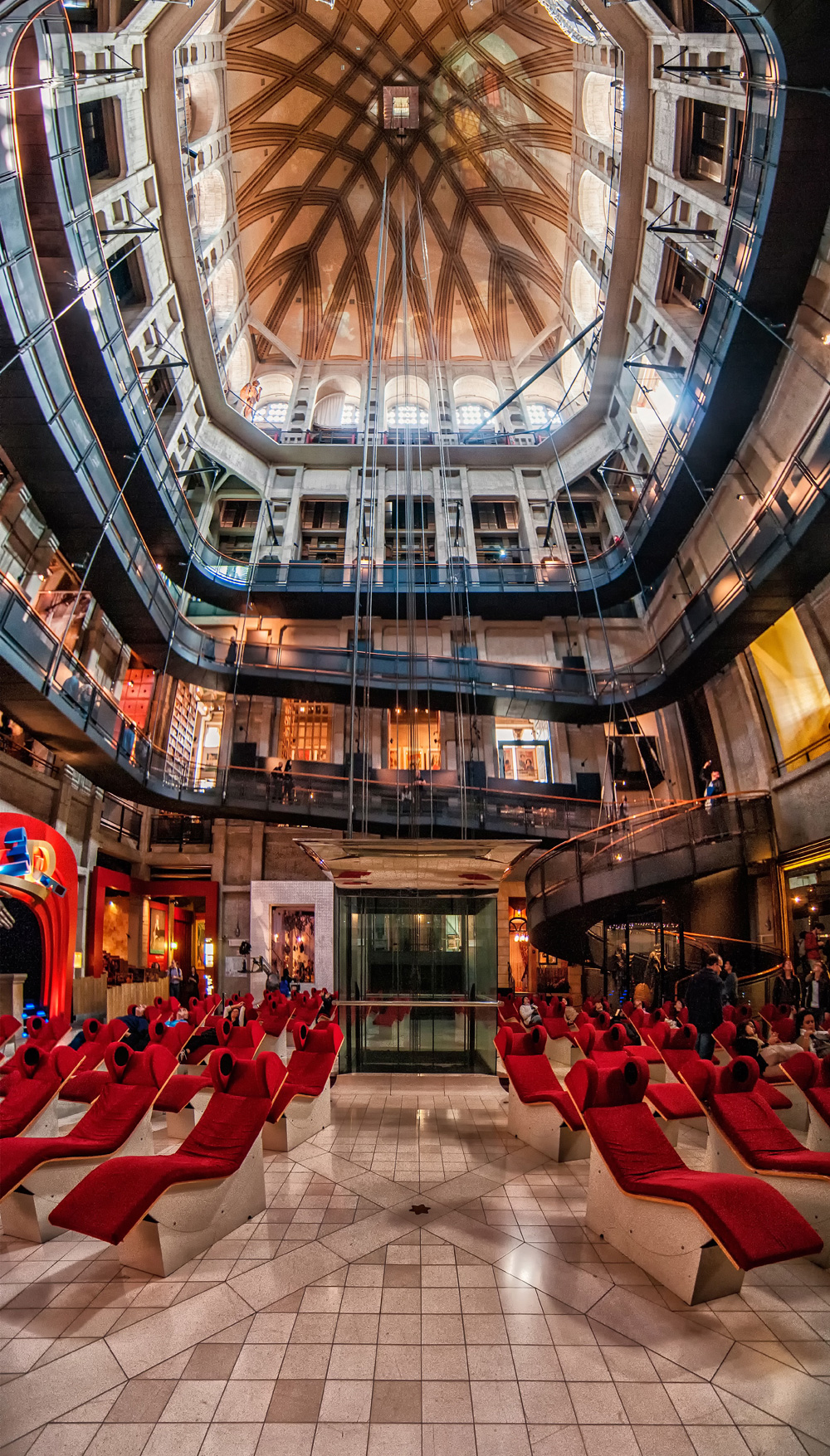 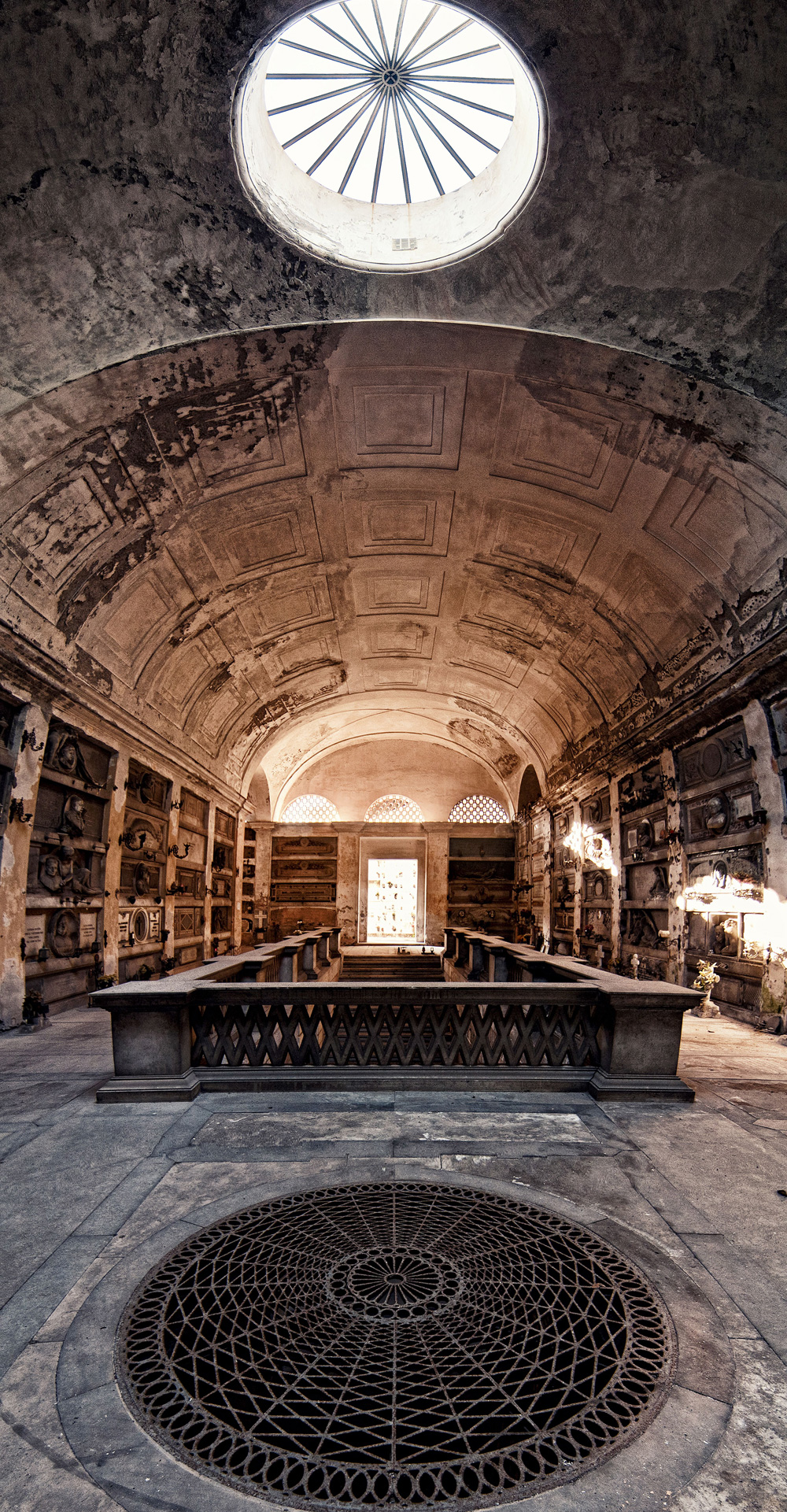 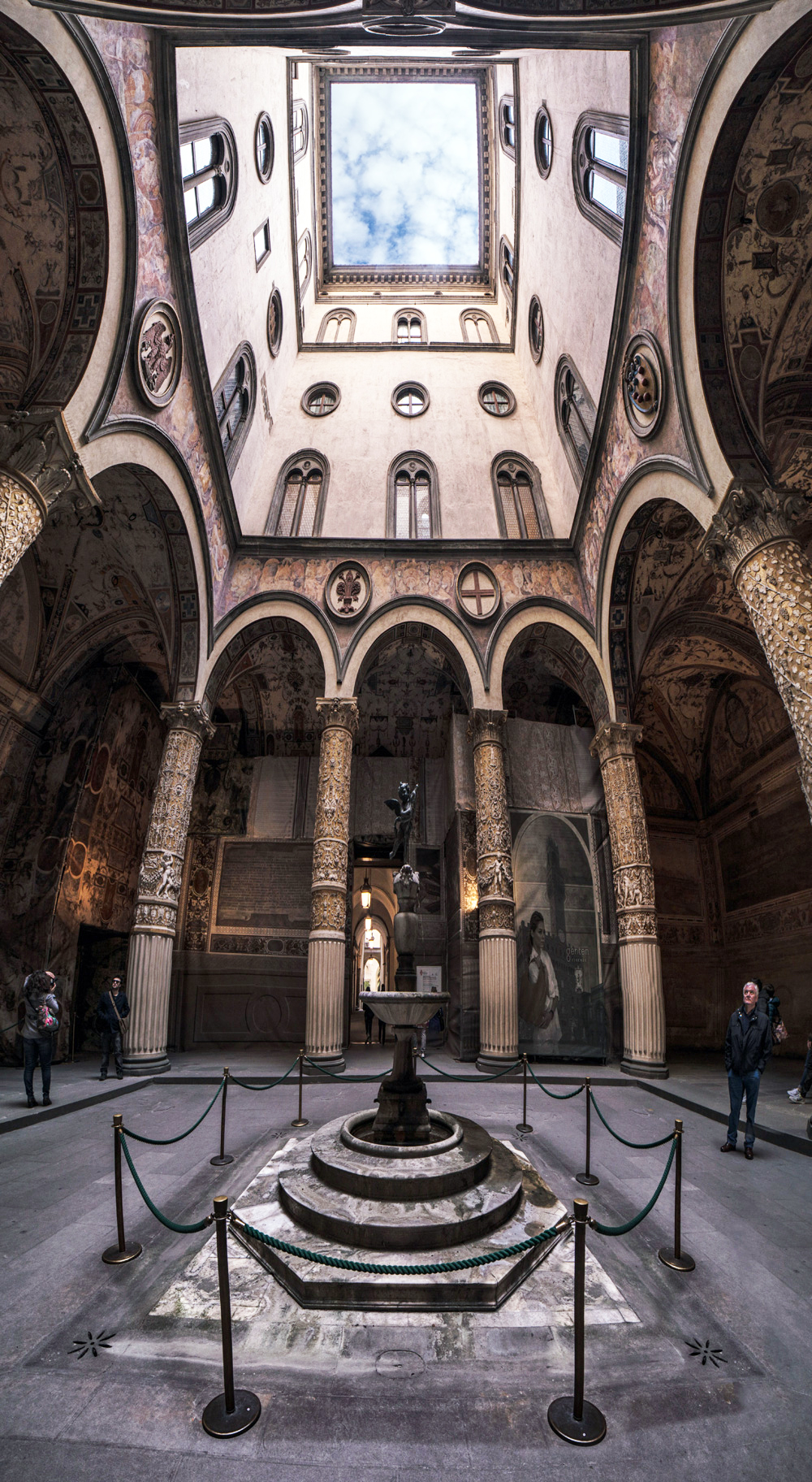 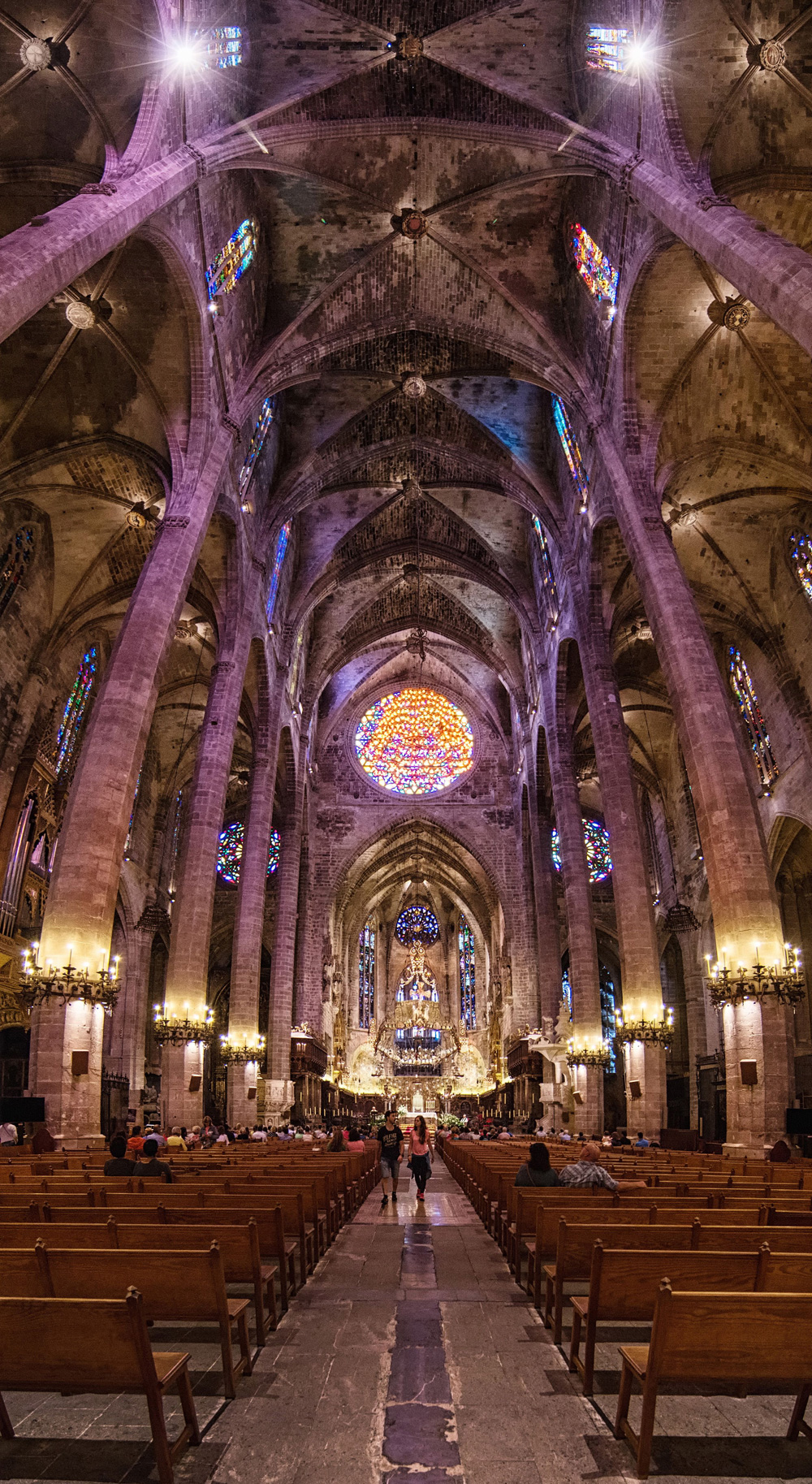 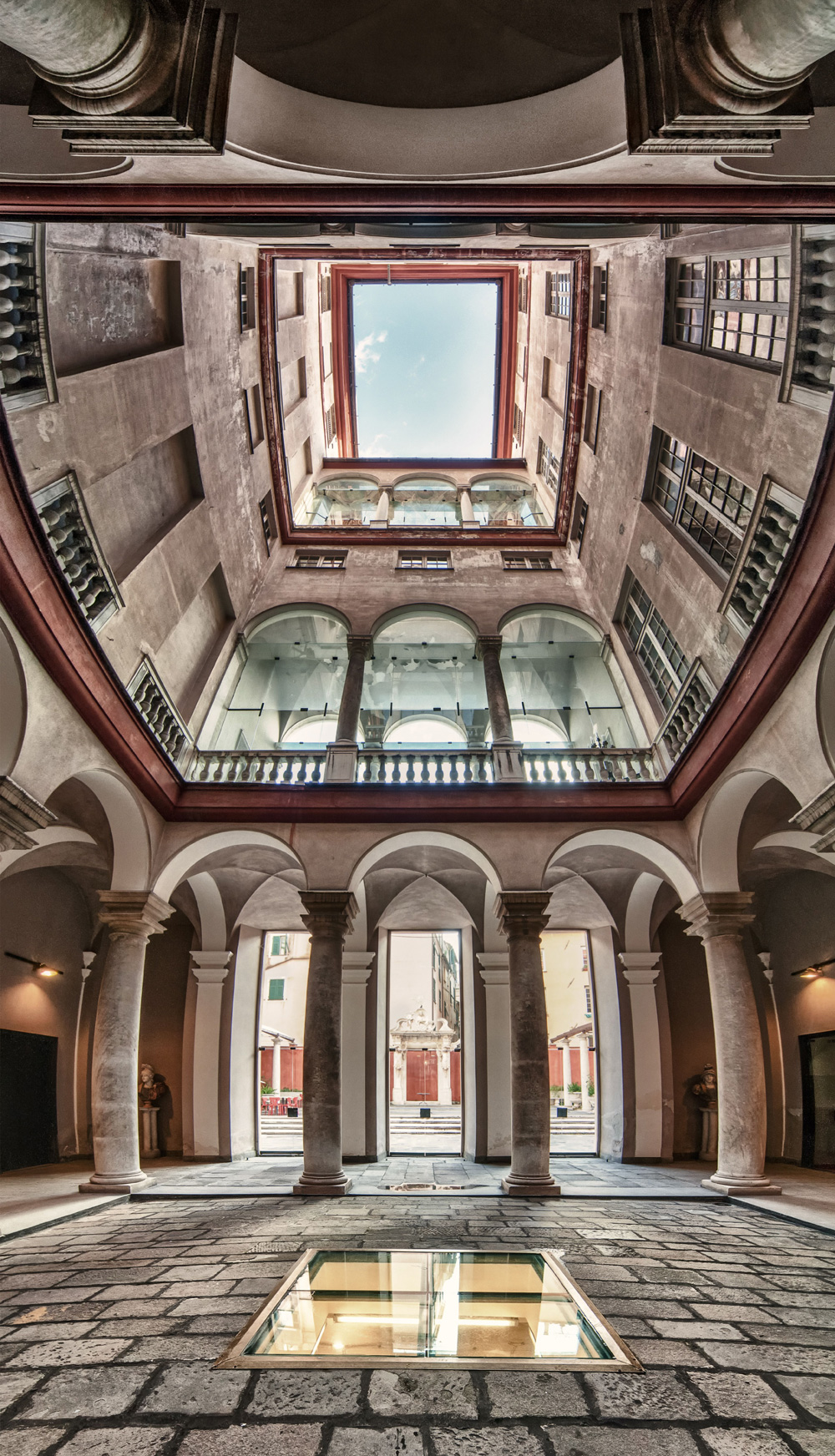 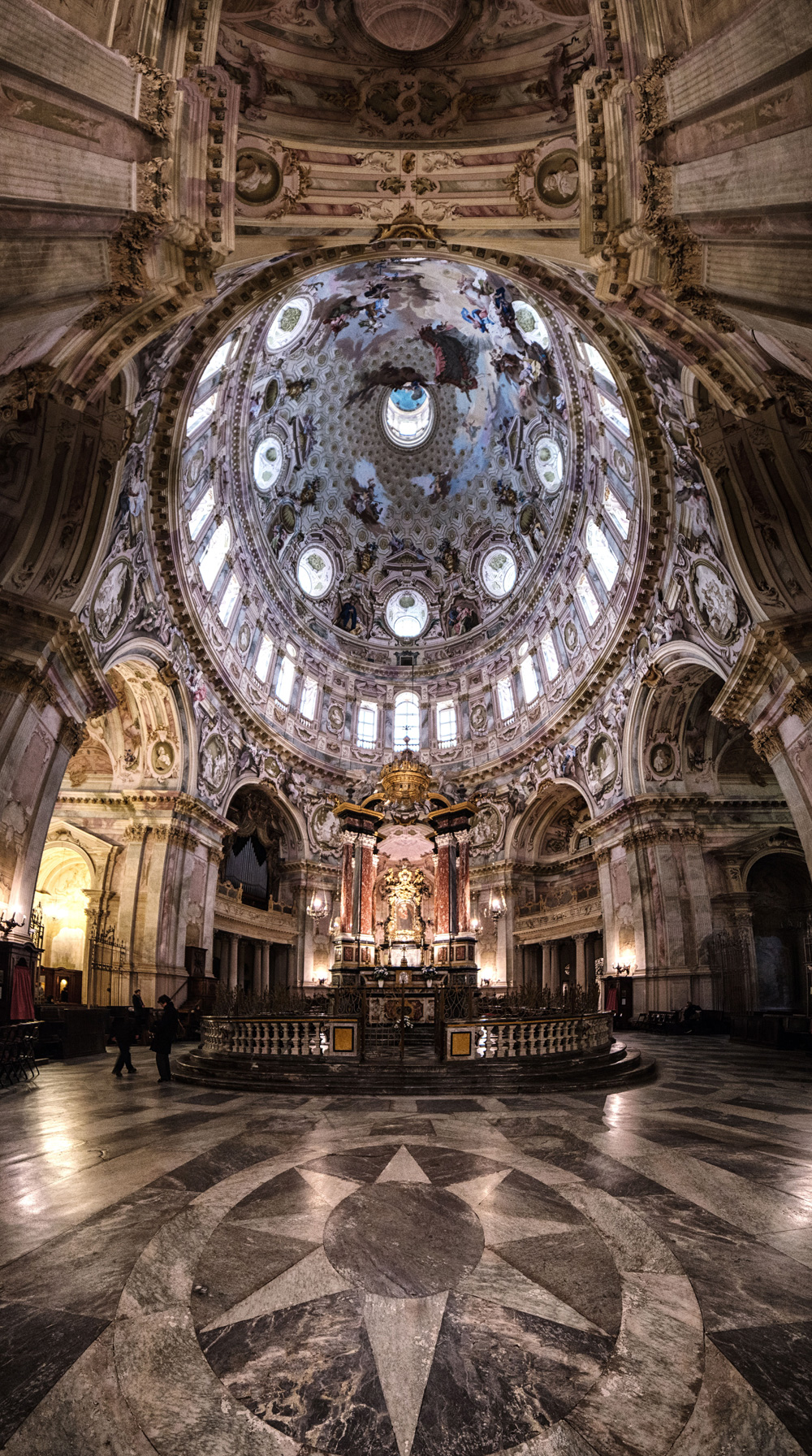