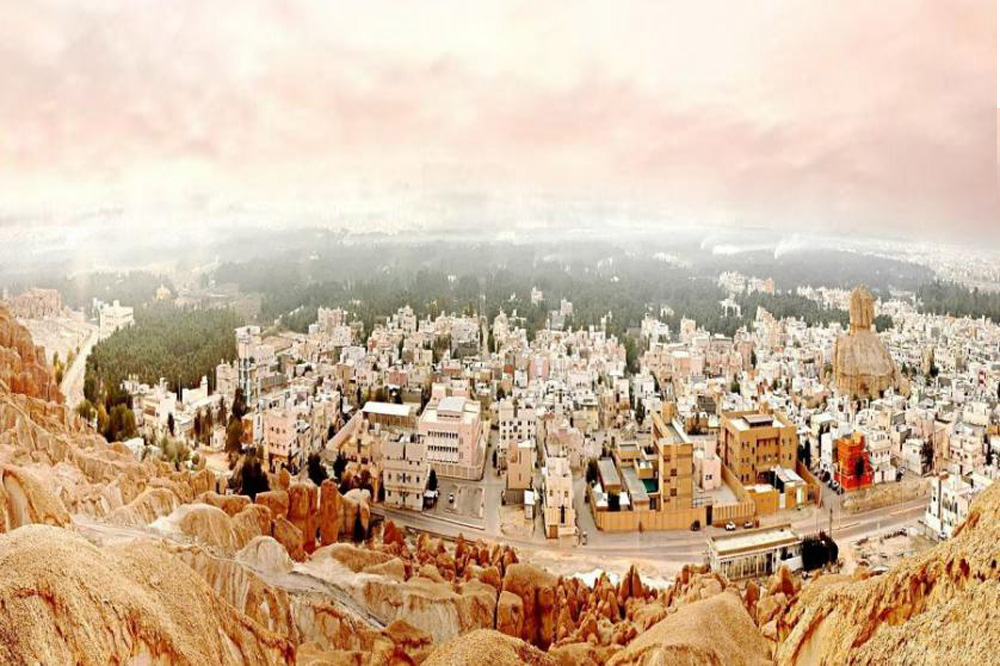 Over the past few months, Saudi Arabia has been opening up to the world, surprising outsiders with its natural wonders, as well as rich cultural and heritage offerings. As the Kingdom continues to develop its arts, culture, and tourism sectors, it has received some well-deserved news this month: Al-Ahsa, Saudi Arabia’s largest natural agricultural oasis, has just been named a world heritage site by UNESCO.

Last month, UNESCO announced that it was holding a session starting June 24 in Bahrain to deliberate on new nominated locations for world heritage status across the globe. This weekend, the 42nd session of the World Heritage Committee finally announced three new sites that will join the famed list, two of them located in the Middle East: Al-Ahsa Oasis (Saudi Arabia), the walled city of Qalhat (Oman), and the 16th-century dry-stone walled settlement Thimlich Ohinga (Kenya).

Al-Ahsa, one of the largest oases in the world and the largest in Saudi Arabia, is located in a historical region in eastern Saudi Arabia. Spread over 30,000 acres of lush land, it is said to be surrounded by almost three million date palms. There are over 50 artesian springs in Al-Ahsa that provide irrigation to the vegetation and almost one and a half million residents of the oasis. In addition, the ancient city boasts of time-honored tradition of handicrafts.

Al-Ahsa has been described by UNESCO as “an evolving cultural landscape in the eastern Arabian Peninsula […] a serial property comprising gardens, canals, springs, wells and a drainage lake, as well as historical buildings, urban fabric and archaeological sites.”

The organization also added that the sites “represent traces of continued human settlement in the Gulf region from the Neolithic to the present, as can be seen from remaining historic fortresses, mosques, wells, canals and other water management systems. With its 2.5m date palms, it is the largest oasis in the world. Al-Ahsa is also a unique geocultural landscape and an exceptional example of human interaction with the environment.”