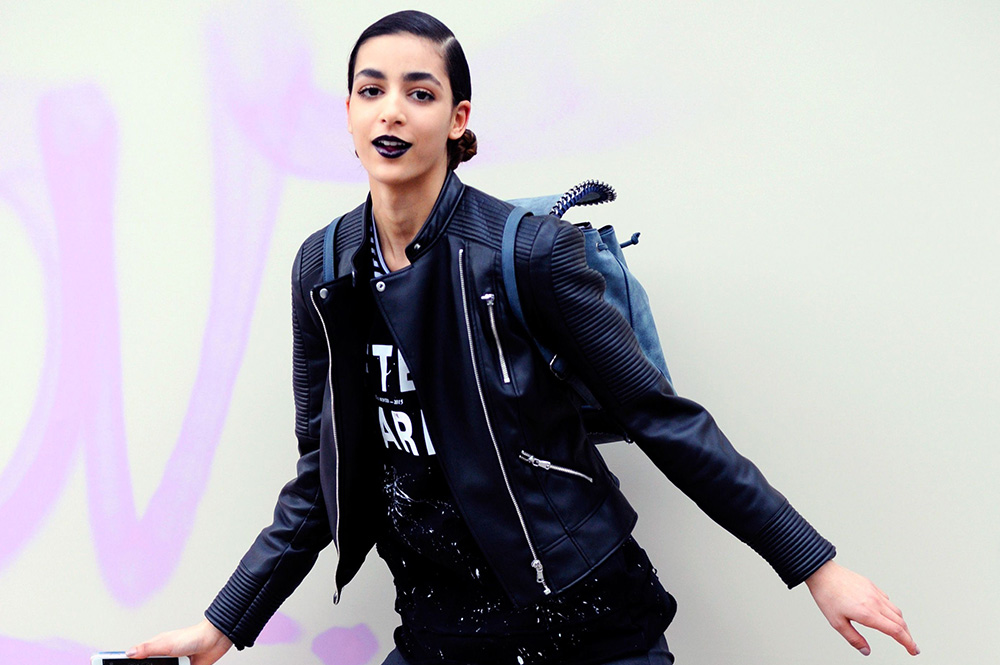 The young model featured on the cover of British Vogue last year and has continued to flourish in her modeling career. Walking for Dior, she sashayed down the catwalk in a silver jacquard dress, posting on Instagram after the show, “This collection was especially beautiful”.

Nora Attal was first spotted when she was 12 by a model scout, but her father felt she was too young to pursue modeling as a career. Two years later, a casting for a campaign was held at her school, in which Attal was selected. “When I was 14, photographer Jamie Hawkesworth was doing a casting at my school for the JW Anderson campaign. I was chosen along with two of my friends. I was super-excited when I found out because I used to watch America’s Next Top Model and I wanted to do what they did,” she told Vogue Arabia. 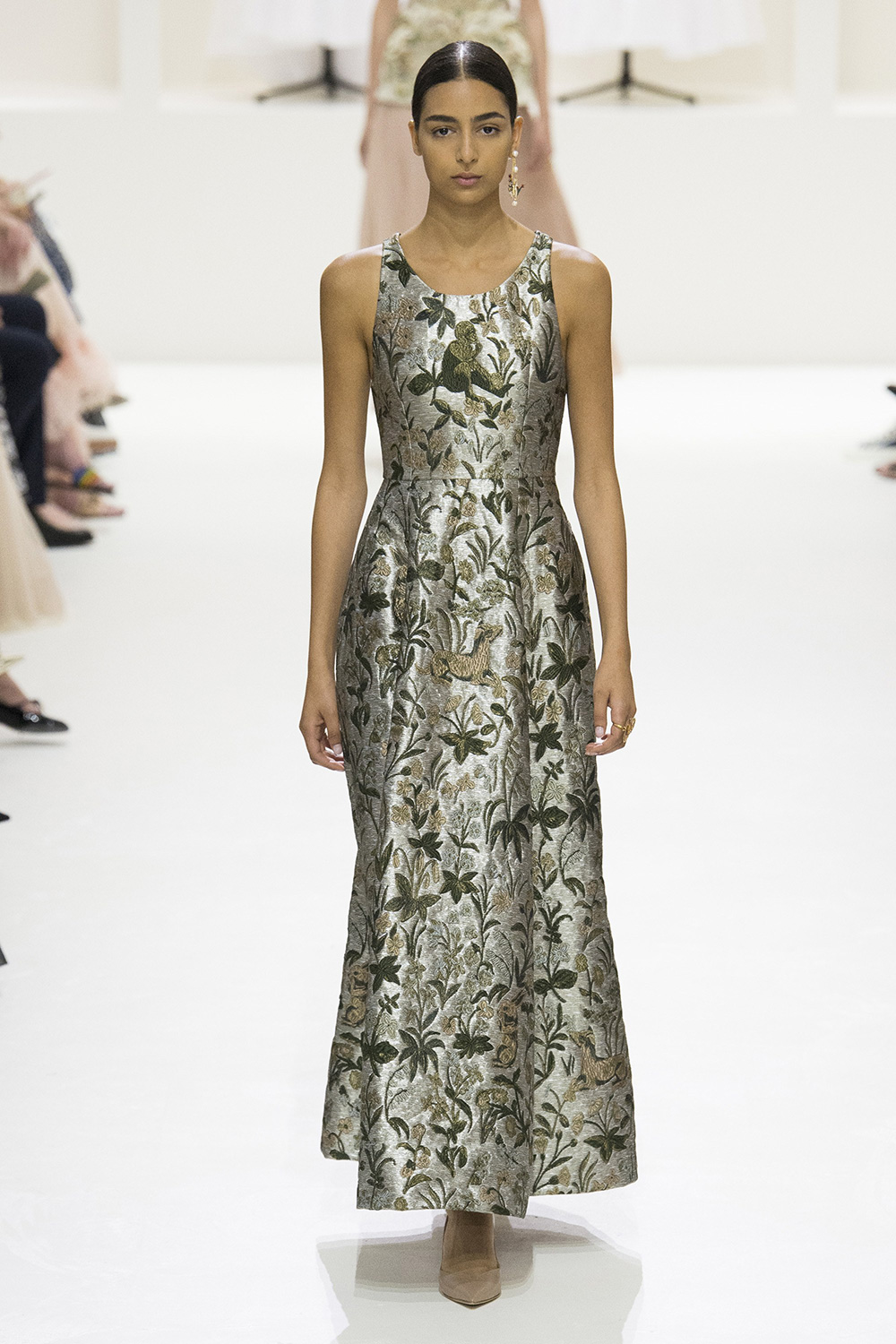 Nora Attal walks down the runway for Dior

Christian Dior used this couture collection to pay tribute to the sophisticated skills of it’s ateliers. The design house’s models walked the show sporting minimalistic cuts in understated tones through an all-white showroom lined with mannequins.

Powder pastel colors were a theme throughout the show with some gowns emulating ballerina like dresses in dusky pinks and the collection was described as, “a focus on craft over flashy fashion”, by designer Maria Grazia Chiuri.

The mannequins adorning the room where the show was held, wore prototypes of the dresses, indicating an idea of what was to come through the course of the show. “We are in this time where the idea of couture sometimes is wrong because people believe that couture is expensive so it has to be visible. We have to try to explain that couture is another story,” Chiuri said backstage after the show, staged in the gardens of the Rodin museum. 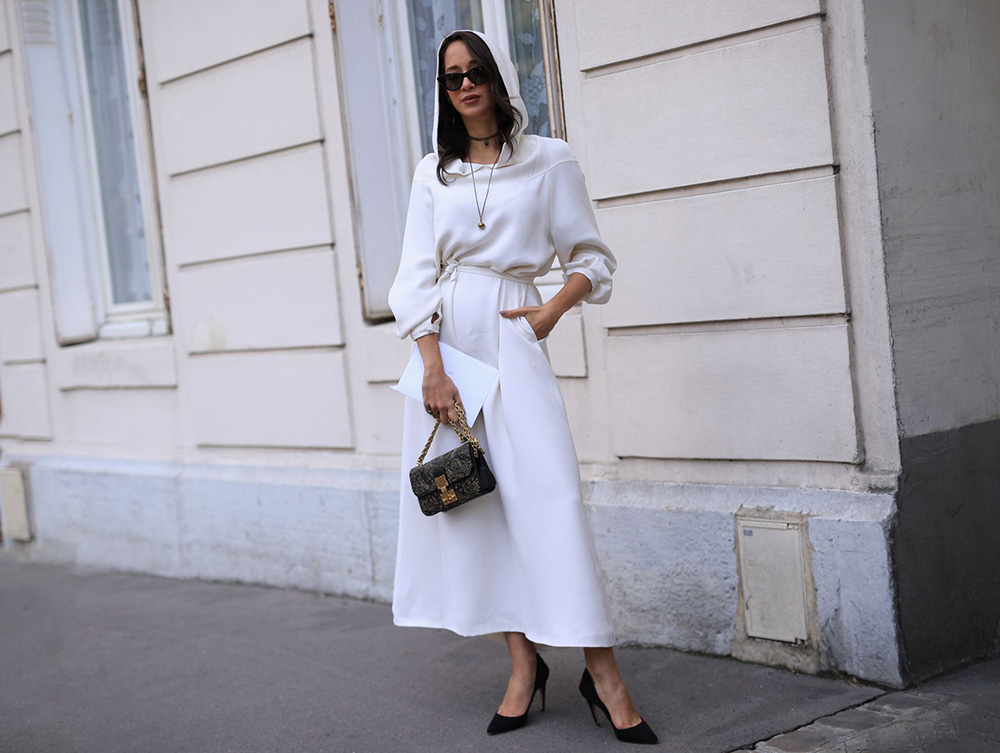