Incredible Facts You Probably Never Knew About The Burj Khalifa 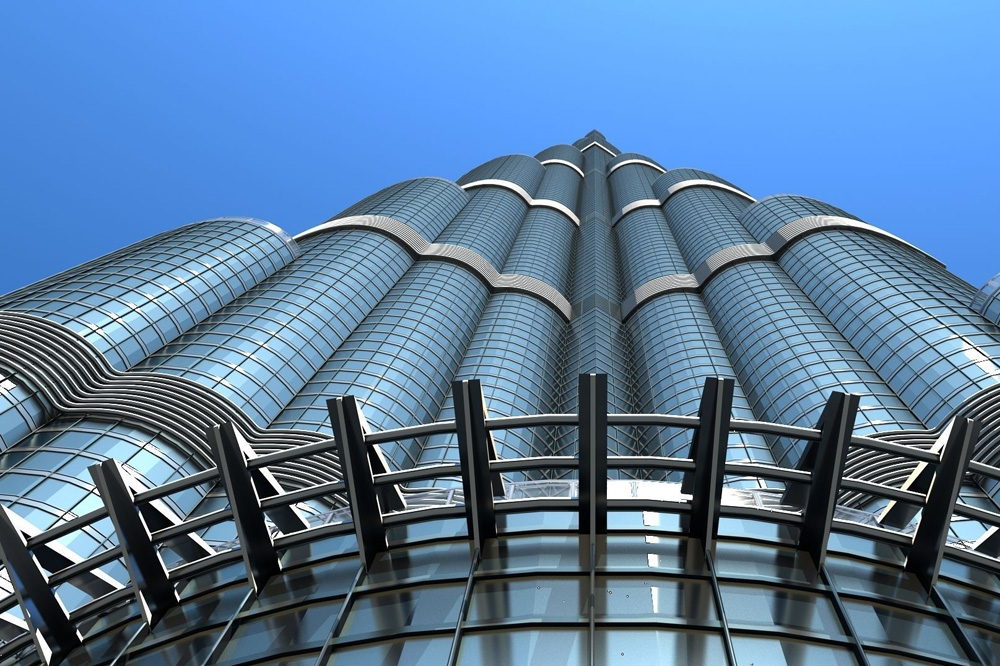 The Burj Khalifa, Dubai’s mega-tall skyscraper, is also the tallest in the world. You might think you know it all when it comes to this iconic structure, but, you’d be surprised to know there is more.

Behold The Desert Flower
Did you know that the design of this skyscraper was inspired by a regional desert flower known as Spider Lily, which is known for its beautiful petals?

The reception of the Burj Khalifa has no check-in desk, so visitors feel they’re home and not a place elsewhere. What’s more, the structure is so tall it can be seen from as many as 92 km away. On a clear day, they say, it is possible to see the shores of Iran from the top of the tower. The Burj Khalifa comprises of 26,000 glass panels, which are hand-cut!

One of the world’s most photographed buildings, the Burj Khalifa uses special perfumes, which are chosen from amongst 18 exquisite fragrances. 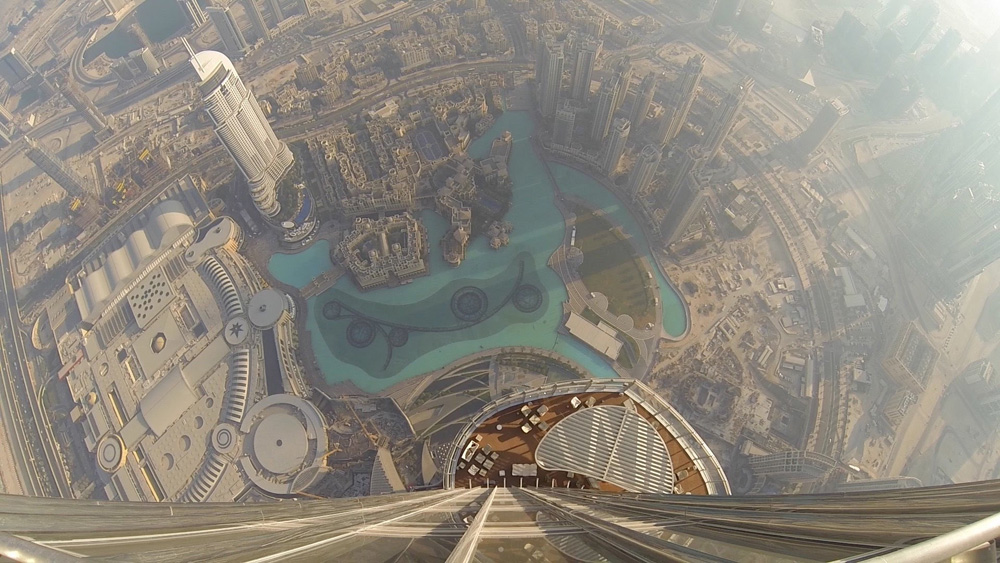 The Mammoth Structure
The Burj Khalifa is also home to the world’s highest library, which is located on floor 123. Interestingly enough, the security staff of the structure use as many as 4,500 keys.

The mammoth structure took in humongous proportions of concrete, equalling about 100,000 elephants in weight.

The Burj Khalifa also houses the works of 85 artists in what is considered the world’s tallest art gallery. The modern day building amalgamates elements of middle eastern culture including the sand dune slopes and calligraphy in the residence interiors.

The Burj Khalifa wasn’t built in a day. It took years of labour and hard-work to yield this marvel of modern engineering and design. The Burj was built with the help of some of the largest cranes in the world. 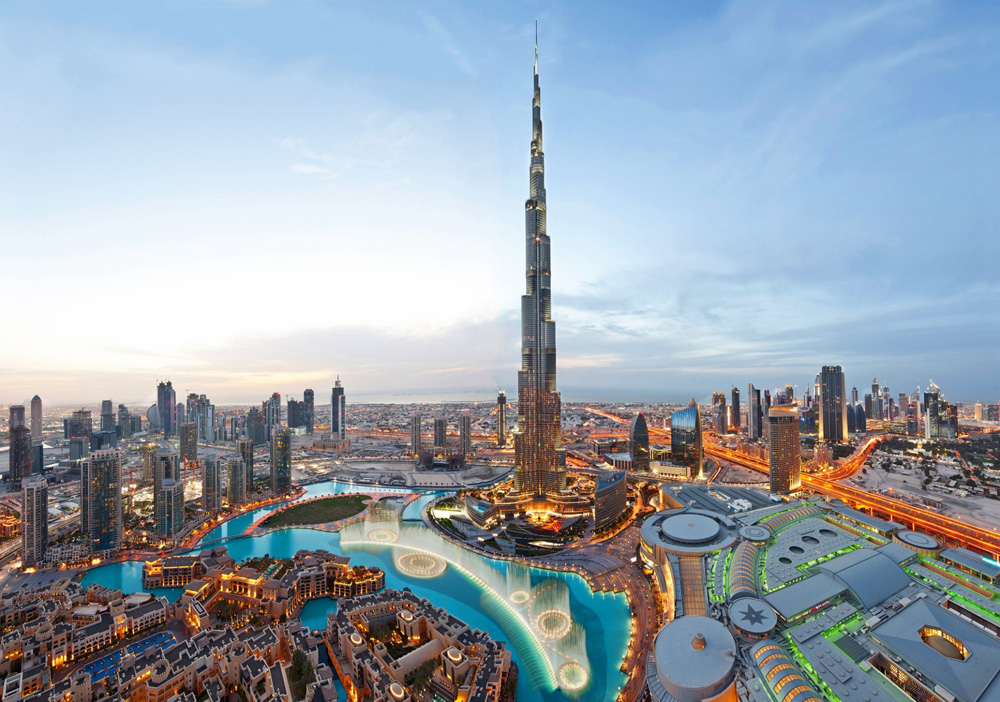 The Fastest Elevators
The Burj also boasts some of the world’s fastest elevators, which travel at an amazing speed of about 33 feet per second! It only takes a few minutes to go from the ground floor to the 100+ floors.

The tower has office spaces, wellness centres, lounges, pools, and observation decks. Owing to such a large amount of space, the condensation from the tower’s air conditioning units is enough to fill as many as 20 Olympic sized pools in a year. This water is recycled and used for landscape maintenance. What’s more, the water system of the Burj supplies as much as 9,46,000 litres of water every single day.

In a nutshell, the Burj is a marvel that mesmerises onlookers with its many charms.